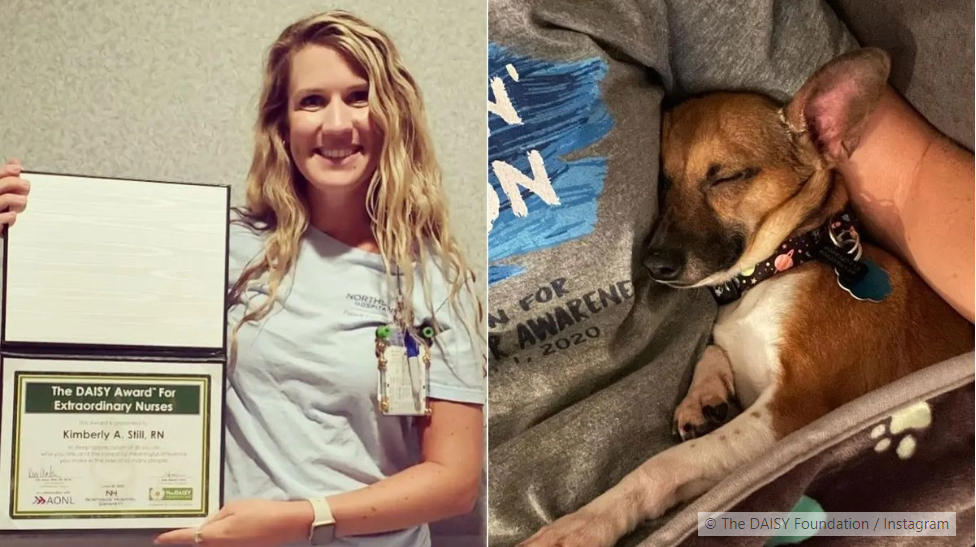 The death of a terminally ill patient was heartbreaking for Kim Still, the nurse who took care of her. The fate of this elderly lady’s dog was of great concern to her, because it had appeared in a shelter after the woman’s death. The young woman wanted to do something for this poor creature.

Kim Still works at Northside Hospital Gwinnett, a hospital located in Lawrenceville, Georgia (Southern United States). Recently, she was taking care of the owner of Jax, a Chihuahua. Seriously ill, the woman was at the end of her life and she often talk to the nurse.

A special bond had been established between her and Kim Still, thanks to these talks. Before her death, she had expressed her concern for the fate of her faithful 4-legged friend. “She had no children. She had no family nearby. All she had was this dog,” the caregiver told the New York Post.

When the lady died in hospital, family members came and put Jax in a shelter. Kim Still knew she couldn’t leave the dog there. « I was very afraid that he wouldn’t get adopted and would end up being euthanized, » she says.

The nurse already had a dog, but she was ready to adopt a second one to save him. She did this by going to the foster home and signing the adoption documents. 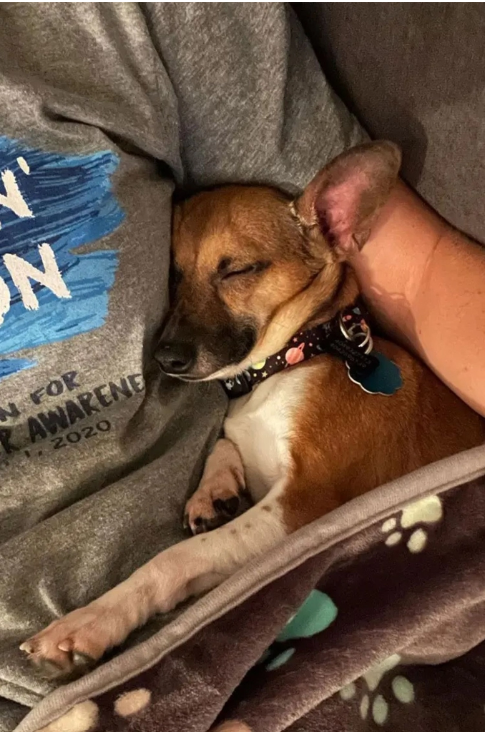 Jax was thus taken to his new home where he met his new friend. “He is so nice. He’s one of the most affectionate dogs in the world,” the woman said.

For her, the memory of her late patient lives on through Jax. In addition, her presence reminds her every day why she decided to do this beautiful job; helping others, in this case.