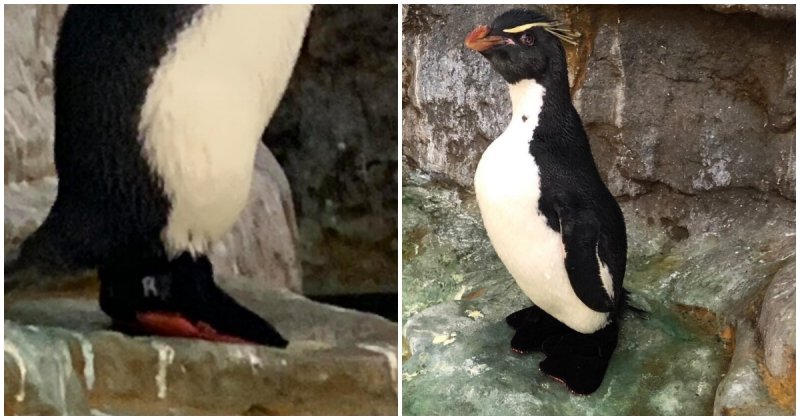 Animals also suffer from diseases, just like people. Some problems appear only closer to old age.

A penguin named Enrique lives at the St. Louis Zoo. He is already over 30 years old. In the wild, birds live for about 10 years, but in comfortable conditions, they can live longer. Old age crept up on the penguin unnoticed: the poor animal began to have arthritis. Veterinarians tried to make life easier for the animal and created special shoes. 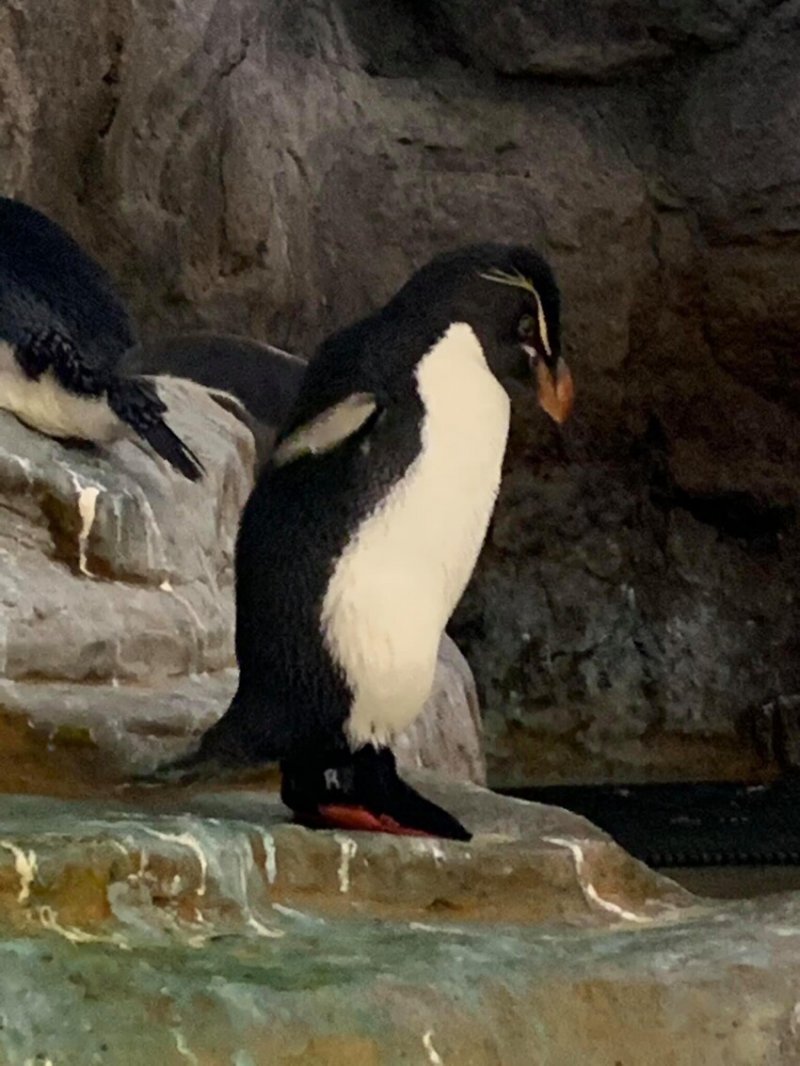 Enrique came to the zoo in 2016. Then the staff noticed that he was moving slowly, every step was difficult, and there were calluses on his paws. The medicine that helped the bird was immediately washed off when the animal entered the water. Then the zoo staff came up with special shoes for the ward. 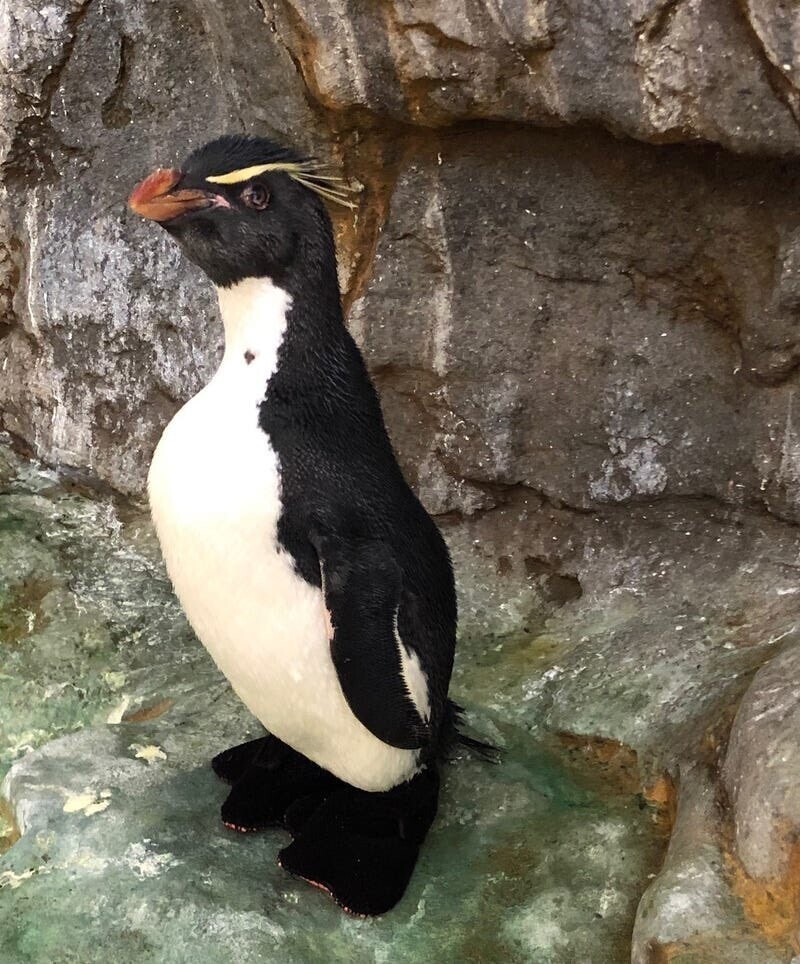 The shoe resembles the paws of a bird, made of waterproof material. Penguin immediately appreciated the convenience of the model. In the morning, they put on his shoes with medicine, and in the evening they take them off. Within a month, the progress was immediately noticed: the limbs stopped hurting, the penguin became active. However, he will continue to walk in special shoes to consolidate the result.