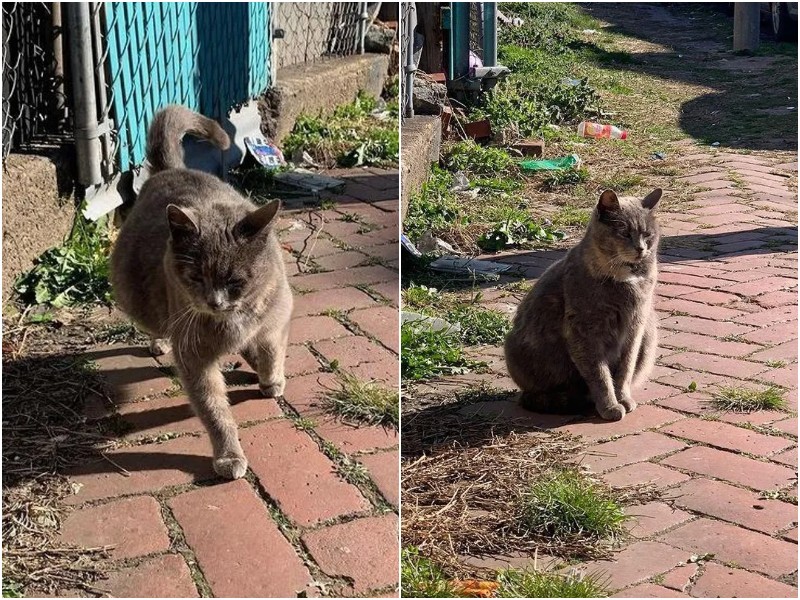 A woman accidentally noticed this stray cat while walking down the street. When she approached it, the cat immediately stood on its paws and headed toward her. Then the woman noticed its rounded tummy.

A resident of the United States named Katie was walking down the street and saw a stray cat that was sitting among the garbage. As soon as the woman approached the cat, the animal good-naturedly went to meet her – and the woman immediately saw its rounded tummy. The pregnant kitty was very hungry and was looking for food. 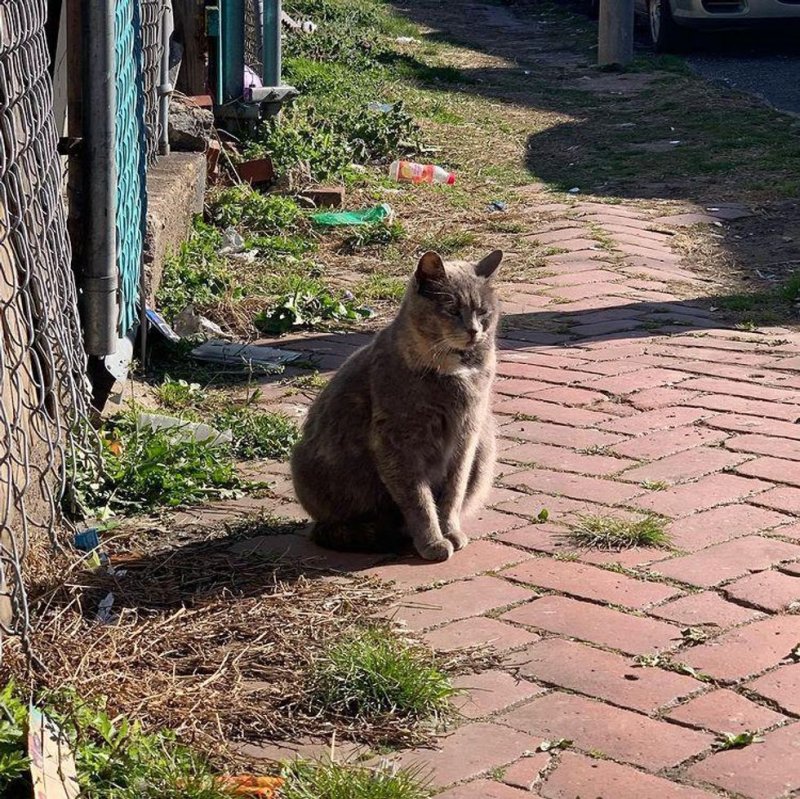 The cat turned out to be very kind and affectionate, despite the fact that it lived on the street – it immediately began to ask the woman for affection. Meanwhile, Katie contacted rescuers from the Stray Cat Relief shelter to take the future mommy and take care of it. 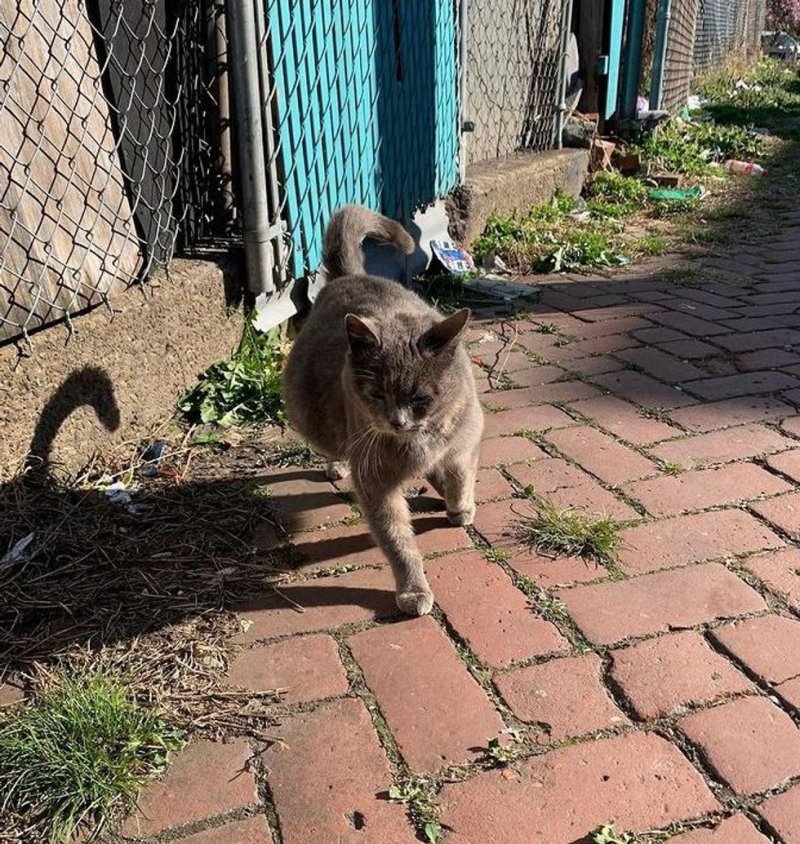 In the shelter, the cat was named Priscilla, and they began to take care of it. For the kitty, they immediately found a place of temporary care, where it quickly settled. For the first time in a long time, it had a hearty dinner and fell asleep in the warmth, to which it was very happy and grateful. 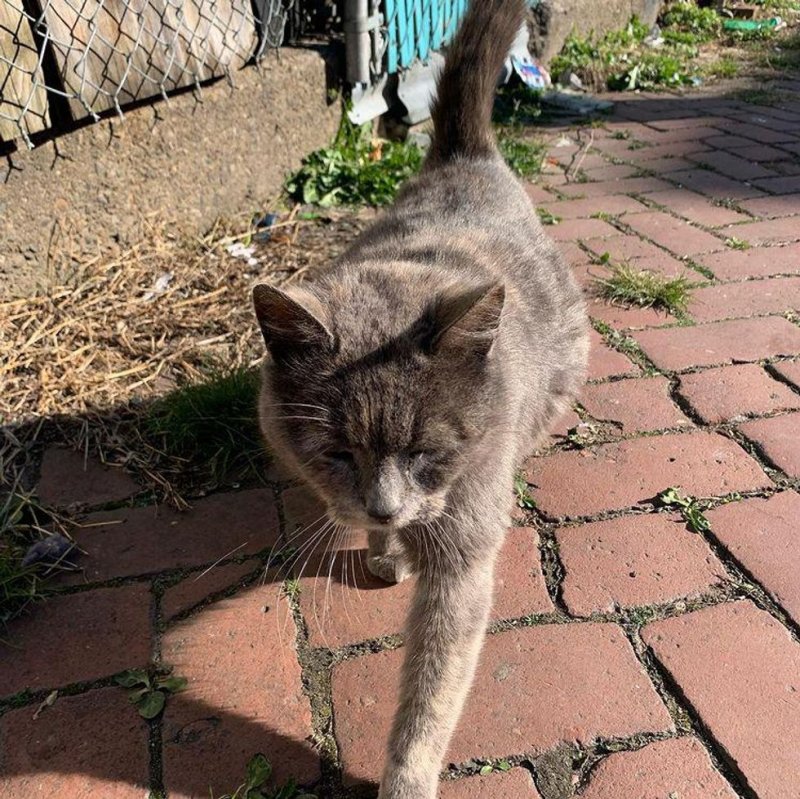 The very next day, the cat began to behave strangely and almost did not eat. The guardian was worried about it, but after a while, it became clear that Priscilla was giving birth. First, it gave birth to two kittens, and then four more. All the kids were healthy and charming. 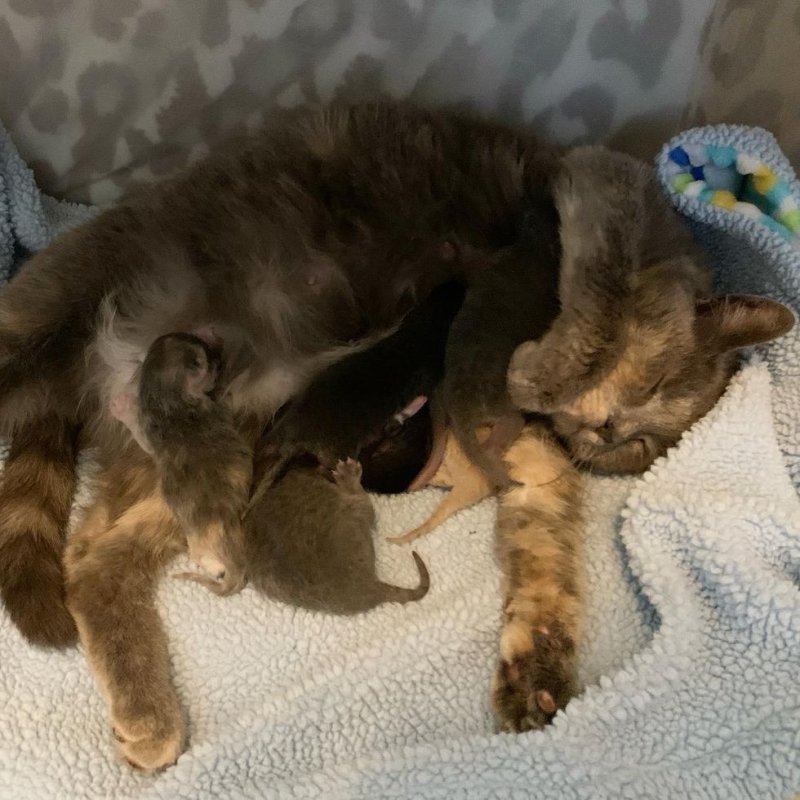 Priscilla immediately showed itself to be an extremely caring and responsible mother – it was constantly close to the kids, and even sometimes forgot to eat. The caregiver had to put food right next to it so that the busy mommy would take care of itself. Its kittens grew up active and strong, and Priscilla was very happy. 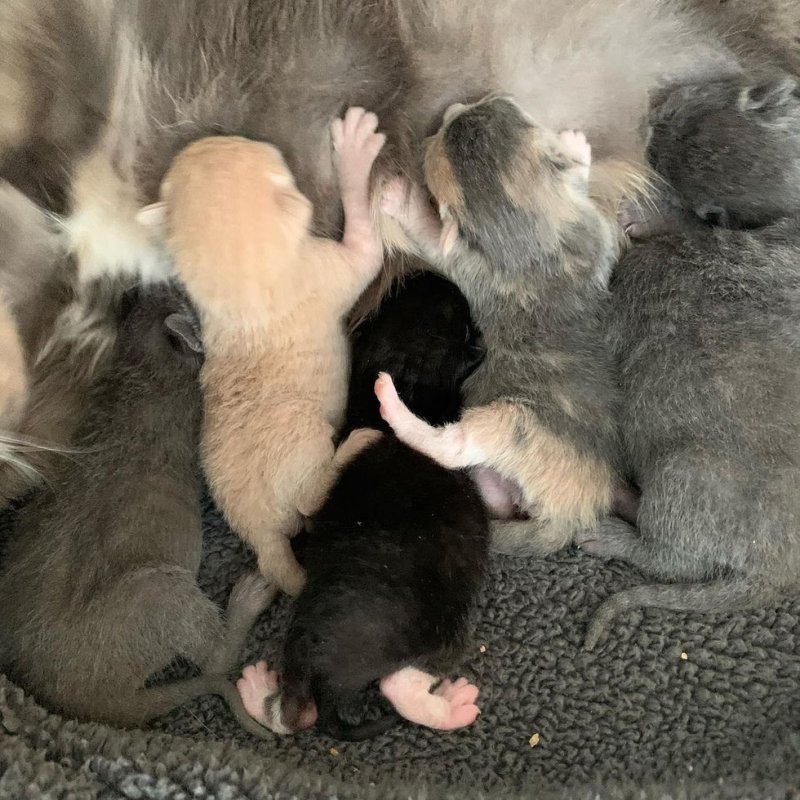 The caregiver helps mommy with the kittens, and every time she weighs them, Priscilla keeps a close eye on the process. Now, when the kittens have grown up a little, the mother is periodically distracted from maternal duties and goes to the guardian – to ask for affection. 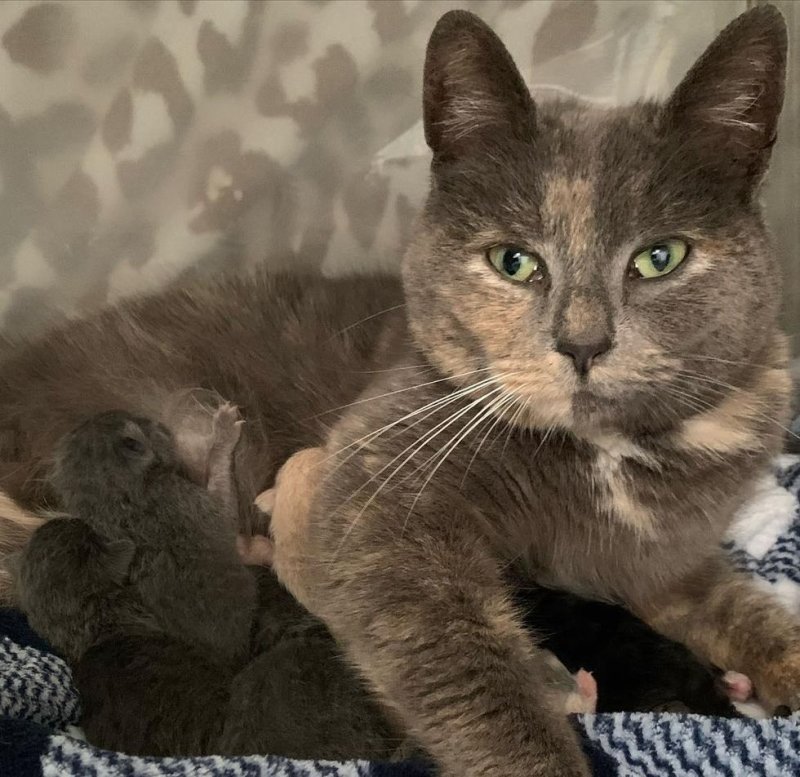 When the kittens are old enough, they will find permanent owners for them and their mother. Thanks to the kind woman who once did not leave Priscilla on the street! 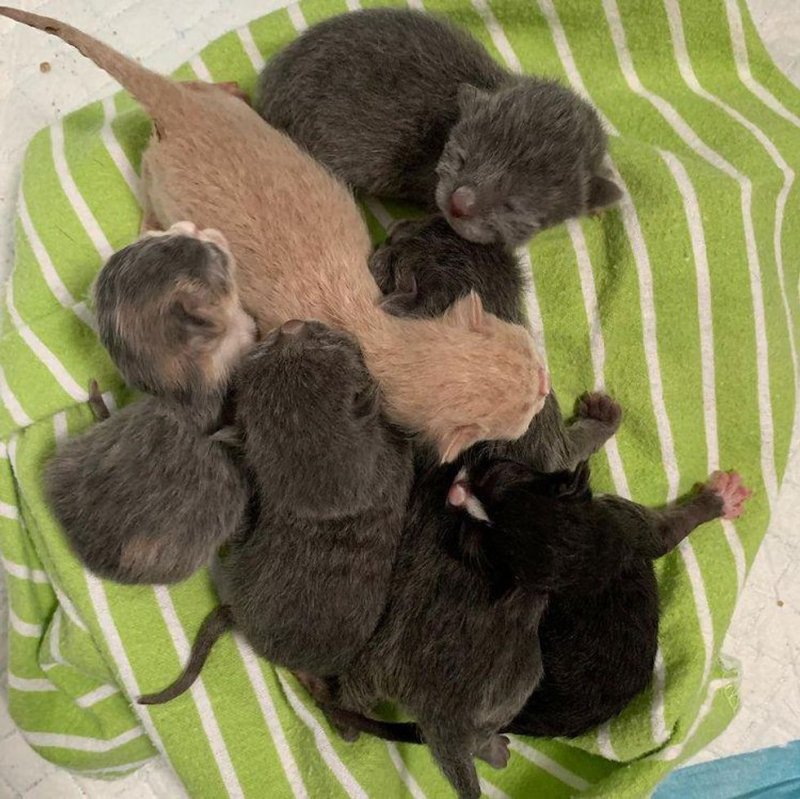 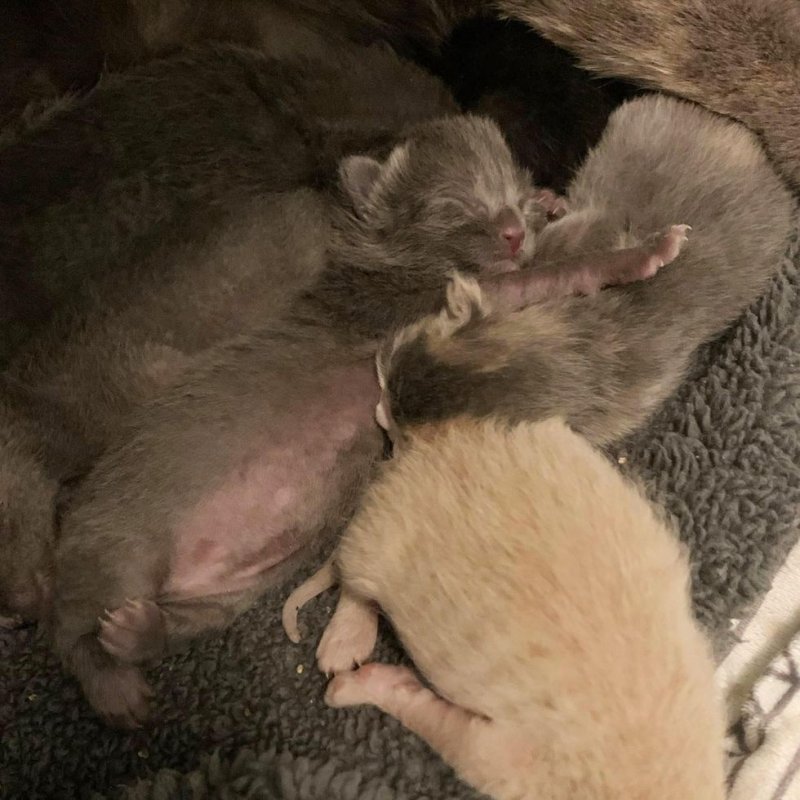 ANIMALS 0 239 views
The stray cat began to come to the family yard in search of food,