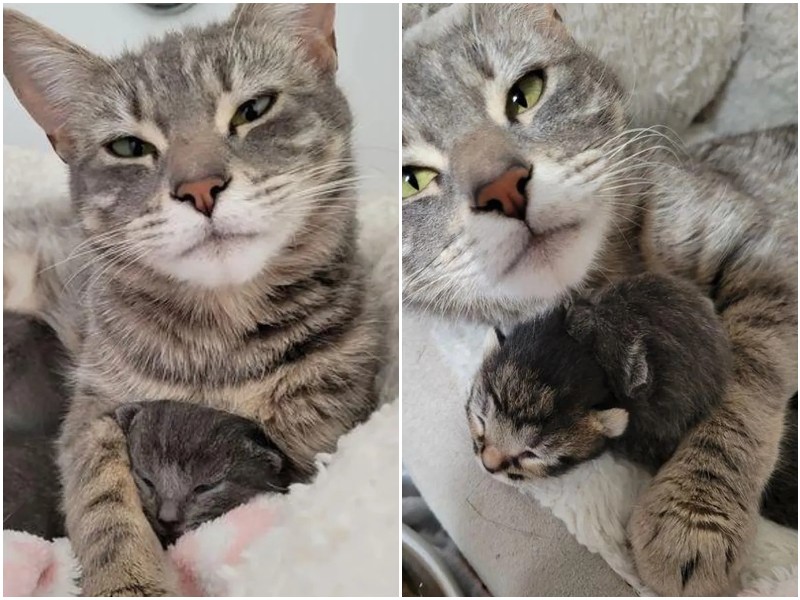 The stray cat began to come to the family yard in search of food, and people noticed that this cat was a nursing mother. They decided to help the furry mommy with her offspring.

Residents of South Carolina, USA, noticed a stray cat in their yard. She would come to their yard and look for food, and people would start feeding her. A little later, they noticed that the cat is a nursing mother, and apparently, after each visit to them, she goes to her babies. 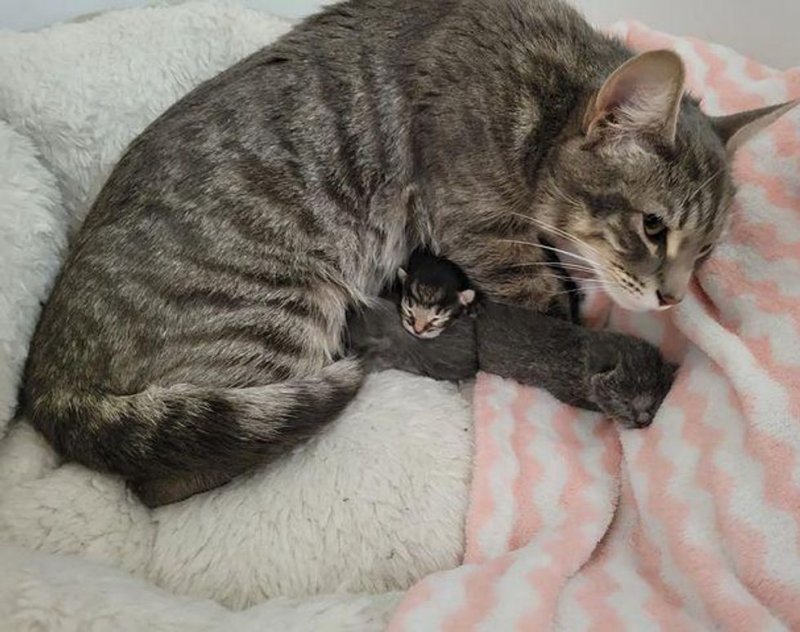 People decided to help the cat and contacted the shelter Wrenn Rescues. Employees immediately agreed to take the cat, and after tracking down the animal, they found her three babies. Some kittens were in very poor condition and the staff did their best to restore their health quickly. 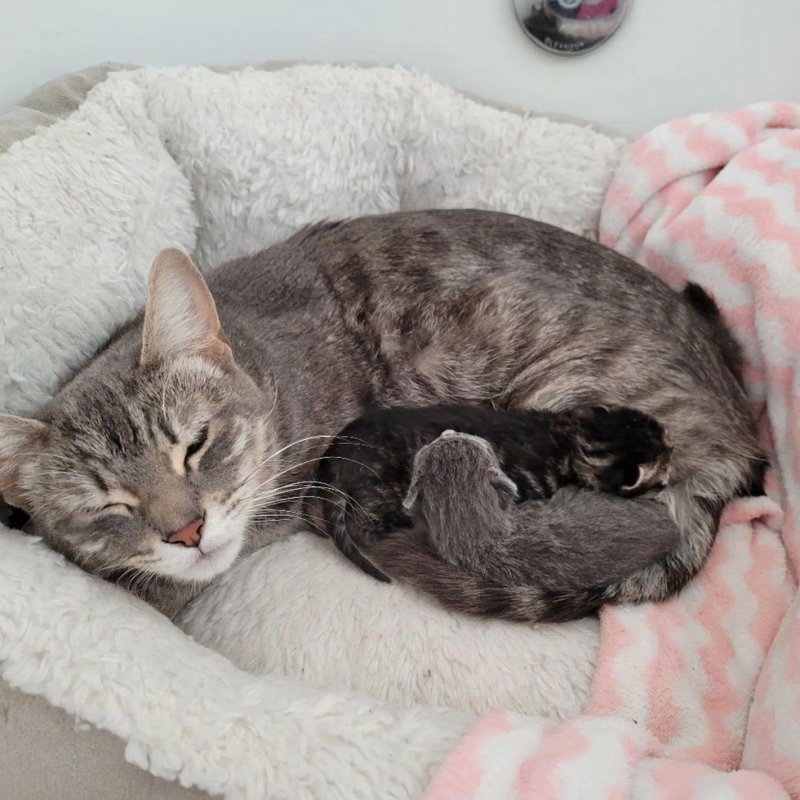 The cat family was sent to volunteers. They determined that the mother cat, who received the nickname Queen Bee, is only about a year old. Despite this, the young mother was extremely attentive and sensitive to her children. She responsibly cared for them and did not leave them alone for a moment. 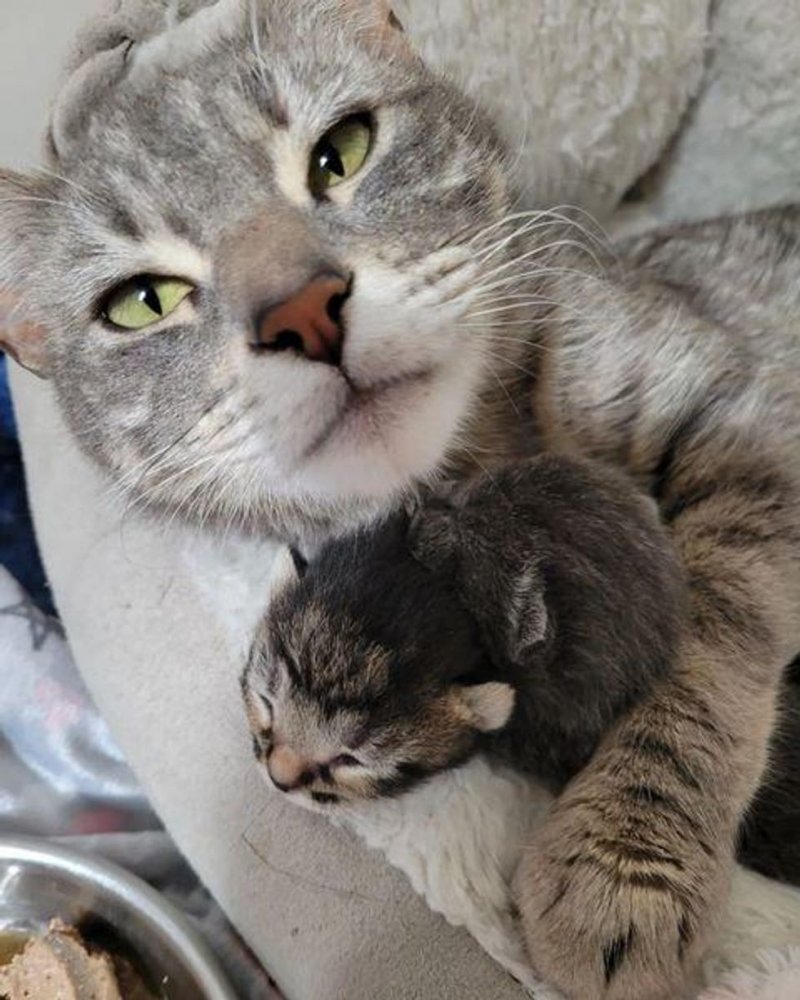 The cat was also very grateful to the rescuers for giving her and her kittens a warm home and their care. She constantly purred in the presence of volunteers and asked for affection. At the moment, the kittens are three weeks old, and they feel great, growing strong and active. 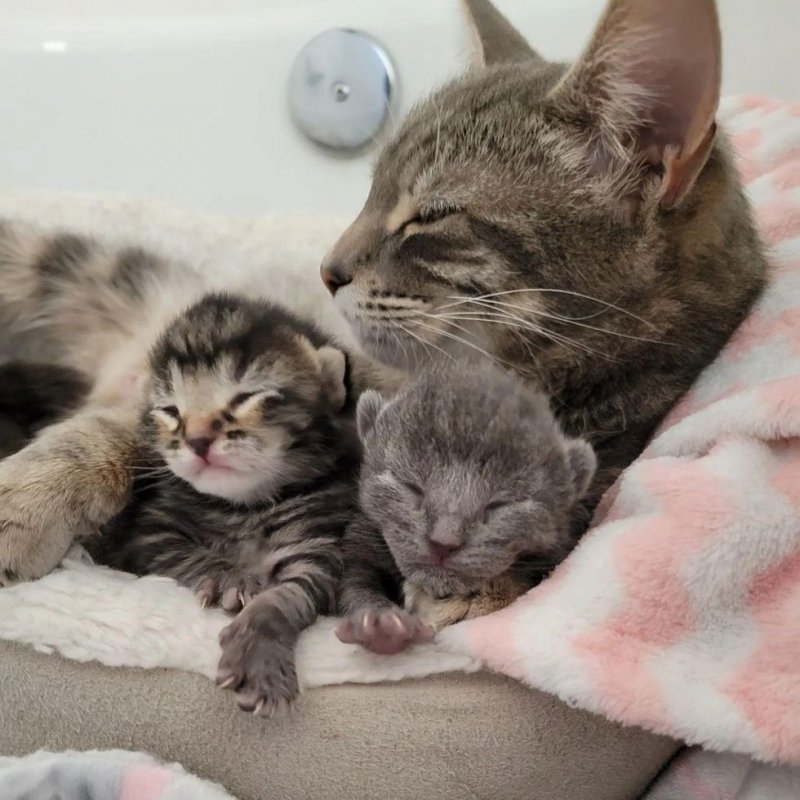 When the kittens are old enough, they will find loving owners for them, as well as for their charming mother. We wish these furries to find the warmest and most loving homes! 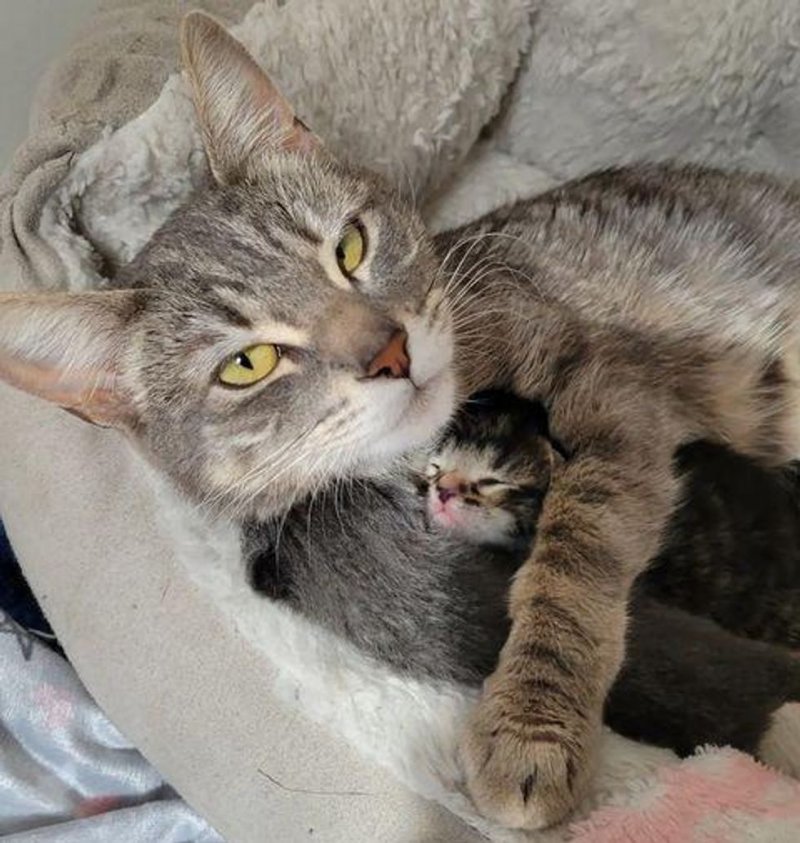 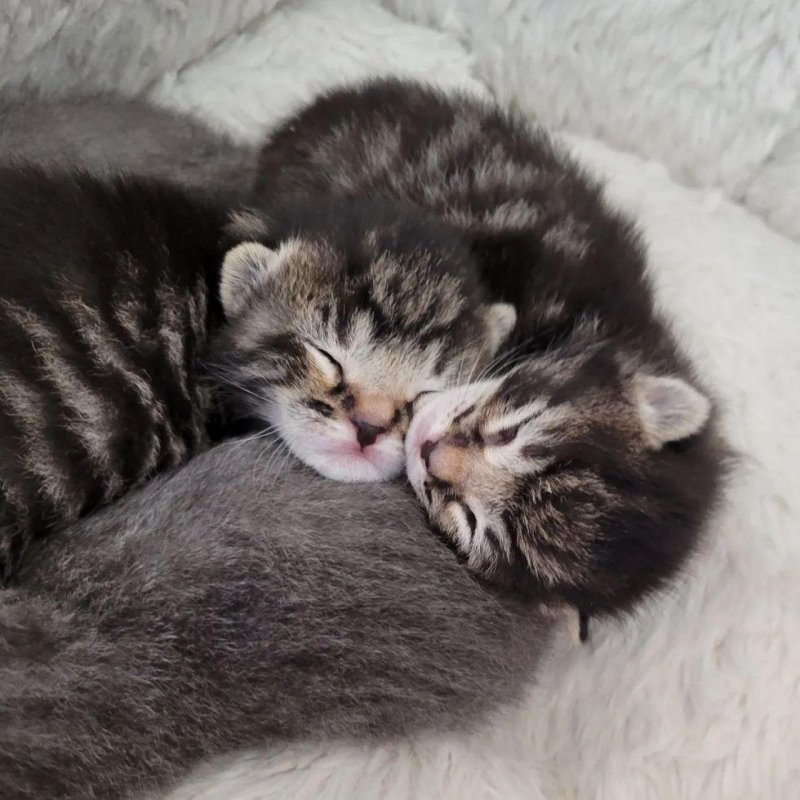 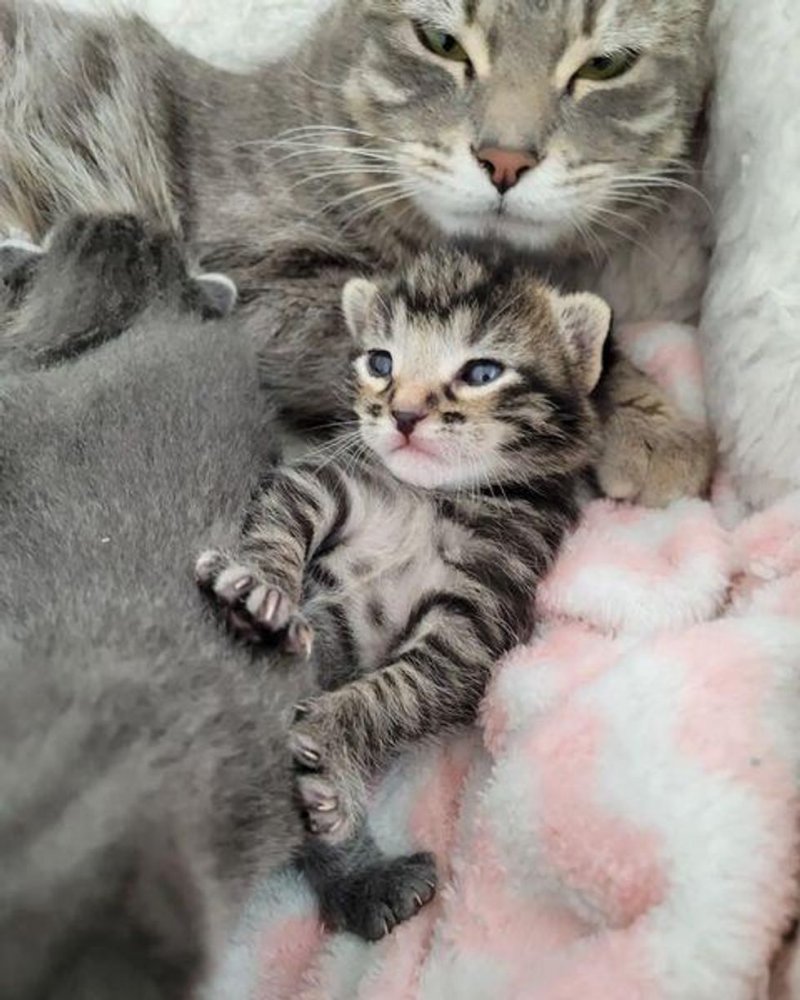