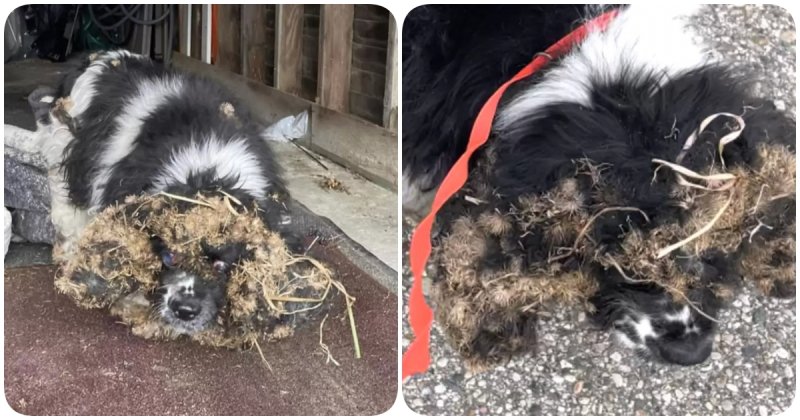 Whitney Samuels saw a post on social media about a dog found in a terrible condition. The dog was found on their property by caring people – and the woman wanted to help it, but did not know how.

The girl immediately responded because she is a groomer. Her job is to help overgrown animals become more beautiful. “As soon as I saw the photo of the poor dog, I immediately realized that I wanted to help it. I contacted the people who found it and offered my services,” Whitney said. 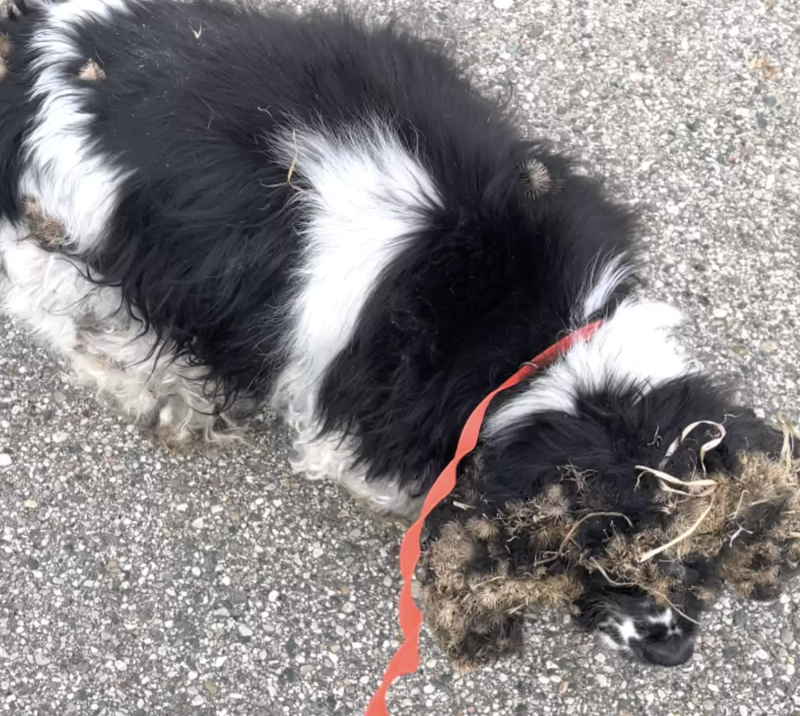 The found poor dog was named Lucy. It was hard for her to lift her head and walk. In some places, the paws have fused together because of the fur coat. Her fur became tangled, dirty, and various thorns stuck to her. It also turned out that the dog was blind and deaf. 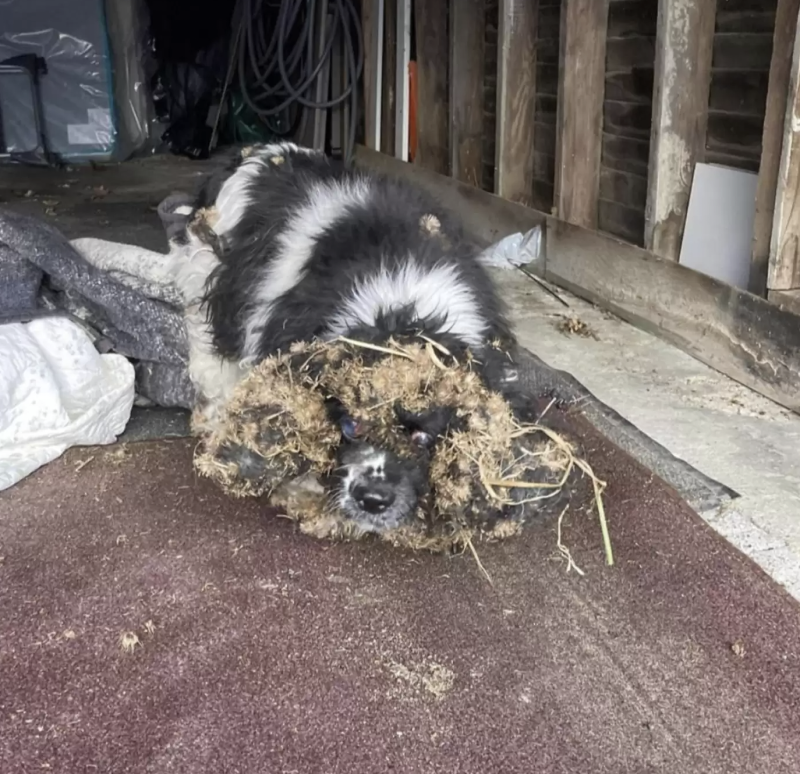 The groomer tried to rid the animal of an unbearable burden as soon as possible. Thanks to Whitney’s professionalism, Lucy soon became unlike herself: she was noticeably transformed after the haircut. 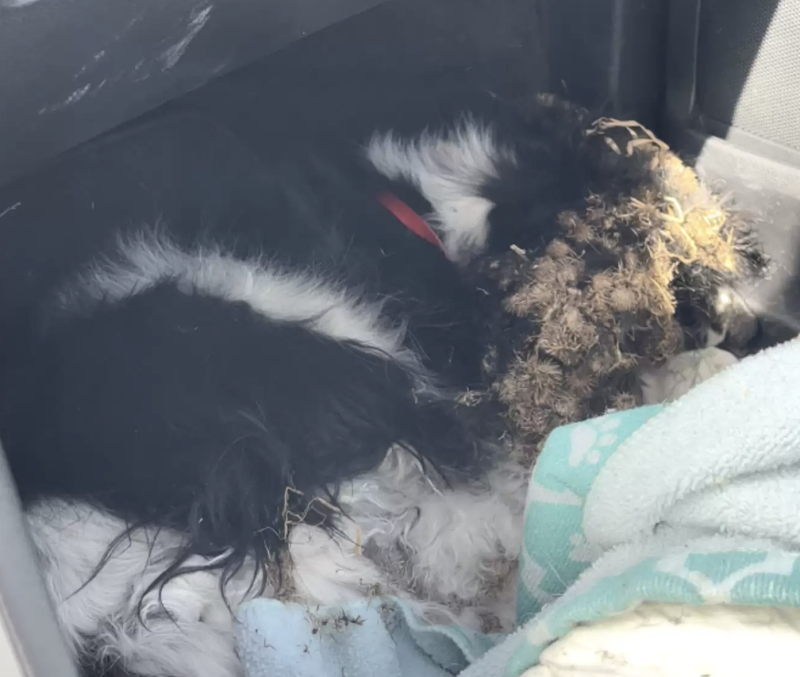 She immediately felt better, her condition improved. In her new home, she completely relaxed, feeling happy. 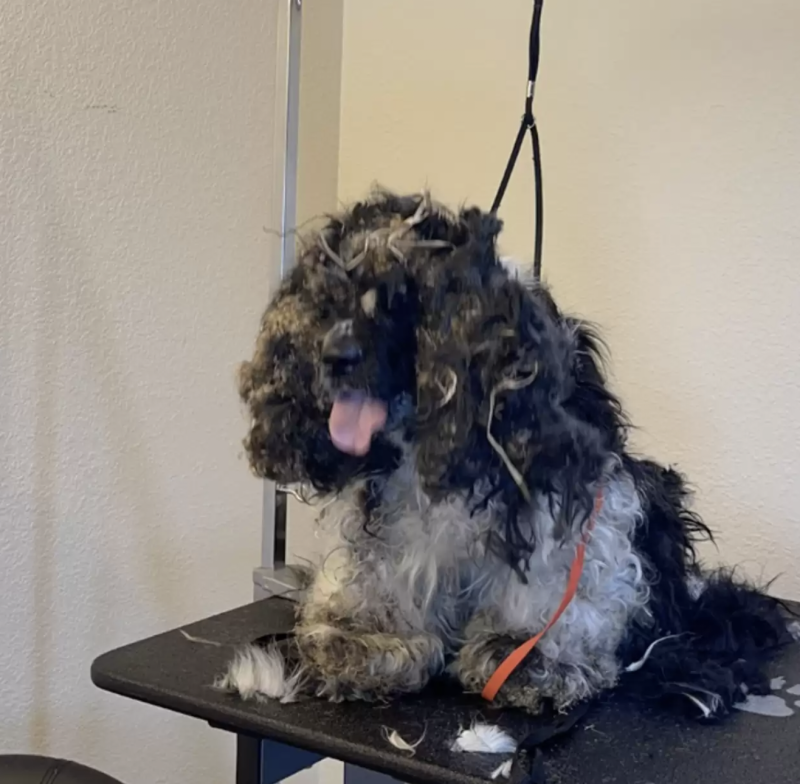 Just look at her now! 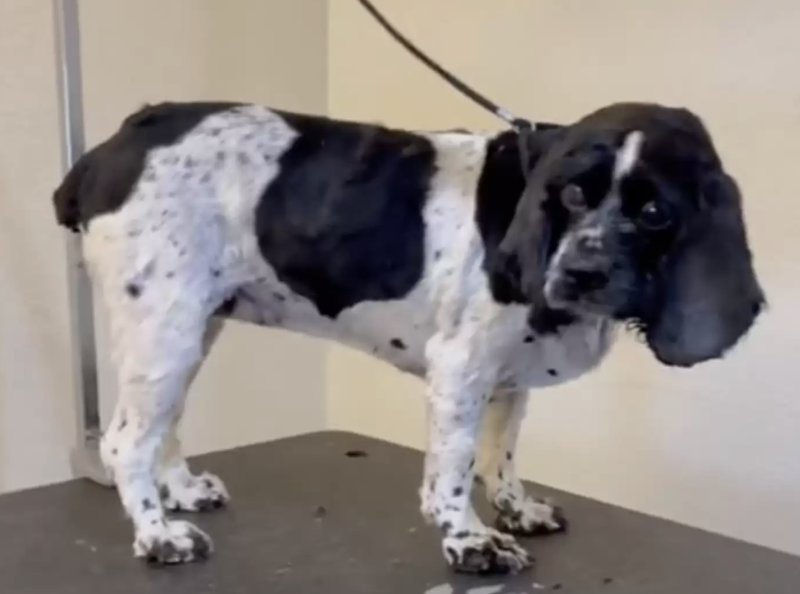