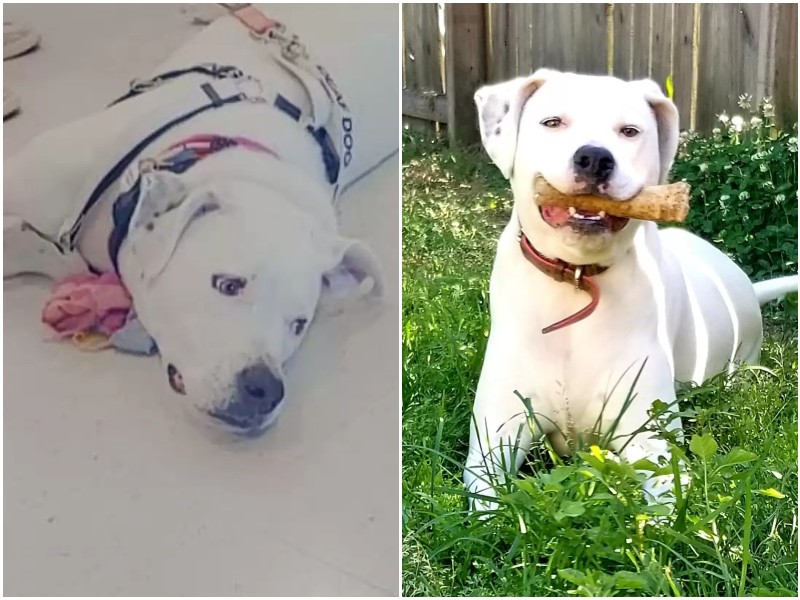 Cleo is a deaf dog who was rescued from a powerful flood as a small puppy. Now she is an adult, but no one wants to take this beauty from the shelter. Many years have passed, and Cleo still hopes for a miracle.

Cleo was still a puppy when she was miraculously rescued from a massive flood in Louisiana, USA. The dog got into the good hands of the volunteers of the Safe Haven Animal Rescue shelter. She was being cared for by a woman named Ham – she did not immediately realize that the dog was deaf. 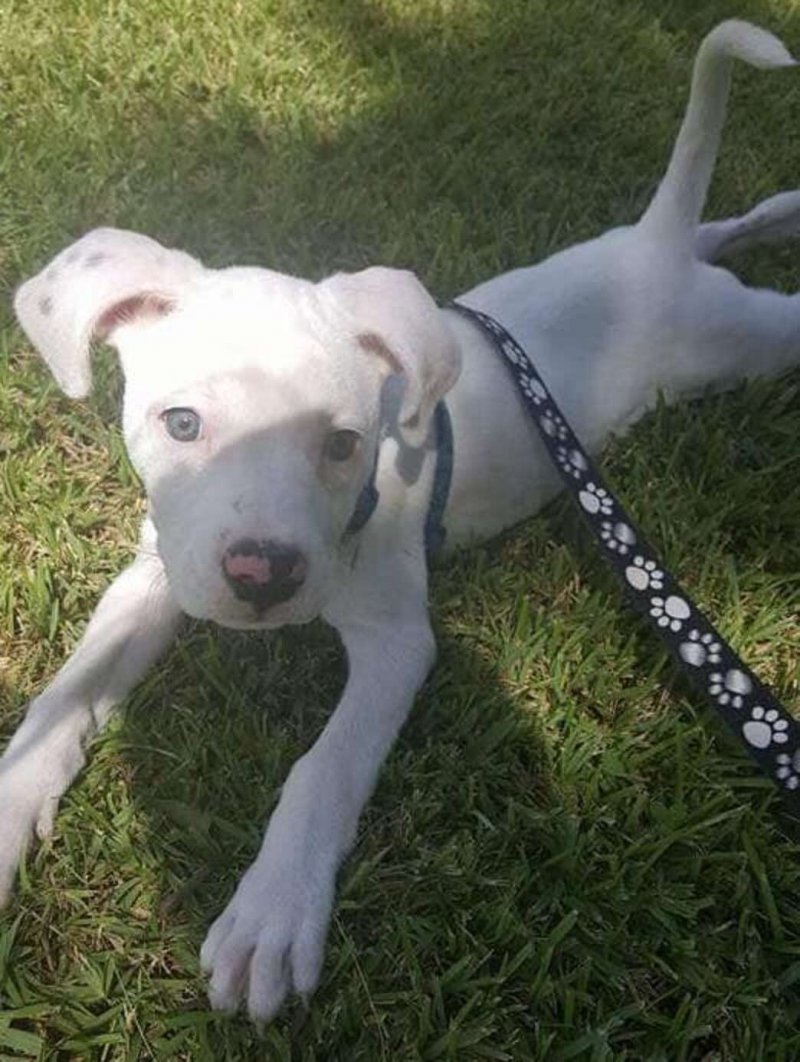 Despite her deafness, Cleo behaved like an ordinary cheerful puppy. She turned out to be a very kind, sweet, and friendly girl. When she grew up a little, they began to look for owners for the beauty… However, the sad part of the story began with this… 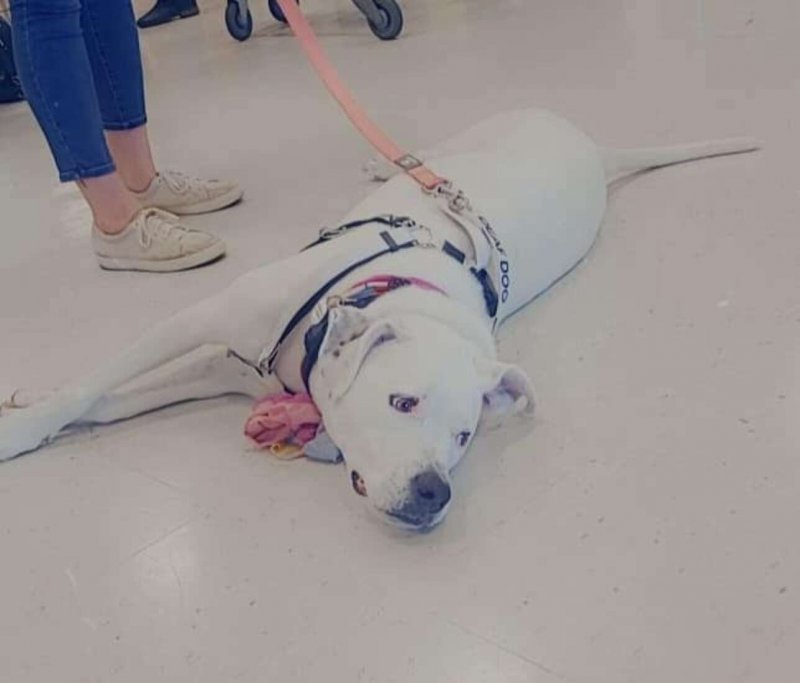 Cleo was taken to families twice – but unfortunately, both times the dog was returned. Six years have passed since then, and now Cleo still lives in the shelter – hoping that someday kind people will come to its doors who will love the dog with all their hearts. 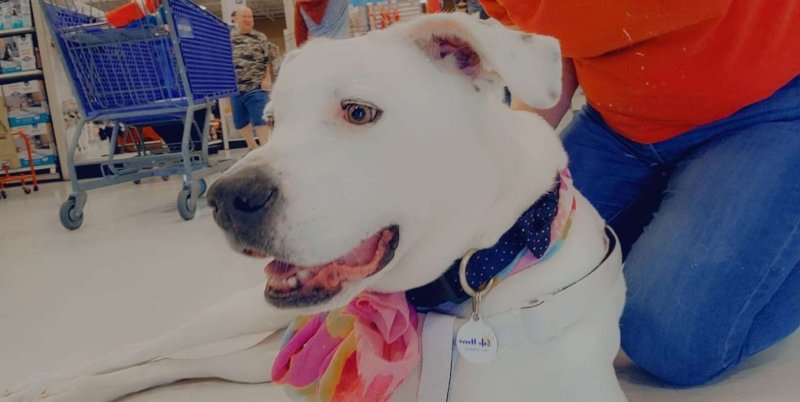 “Many people say that Cleo is a cute dog, that she is adorable, and they would love to take her home with them. But unfortunately, Cleo has already heard a lot of similar speeches,” says the dog’s guardian, Ham. 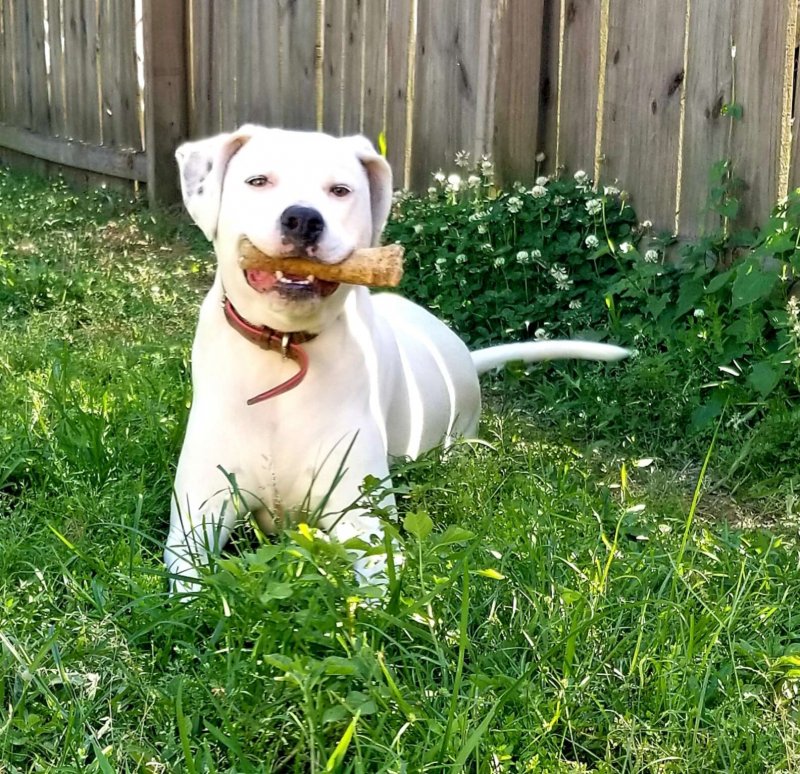 Volunteers have already attended about 30 events dedicated to animals with Cleo, where she could be sheltered – but unfortunately, no one was interested in her. Due to the large size and weight of 40 kg, as well as deafness, it seems to many people that it is difficult to take care of Cleo.. 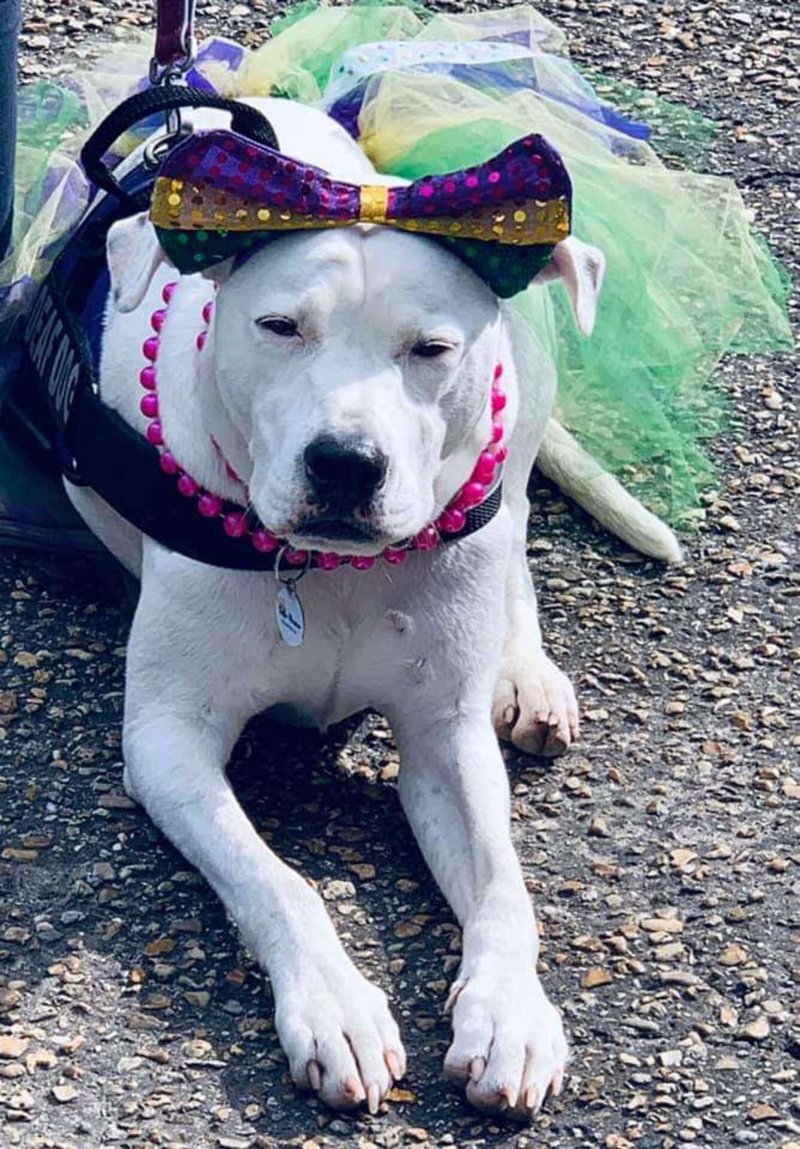 But according to the shelter staff, this is not so at all – she is unpretentious in care and maintenance, and deafness does not interfere with her happy dog life in any way. We wish this beauty to find the most loving home as soon as possible, which she truly deserves! 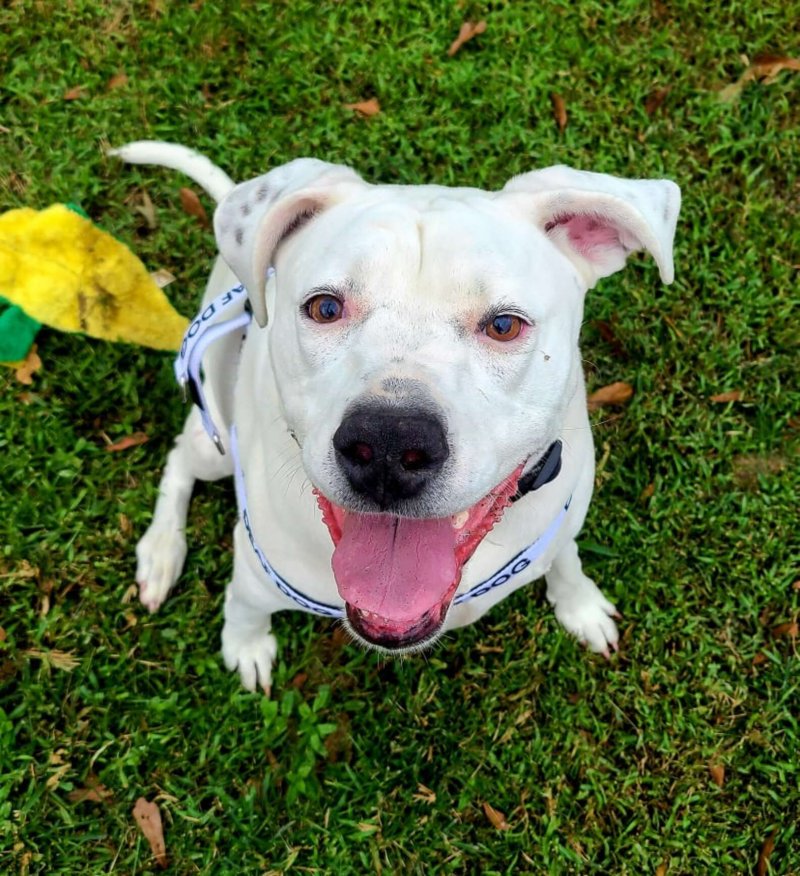