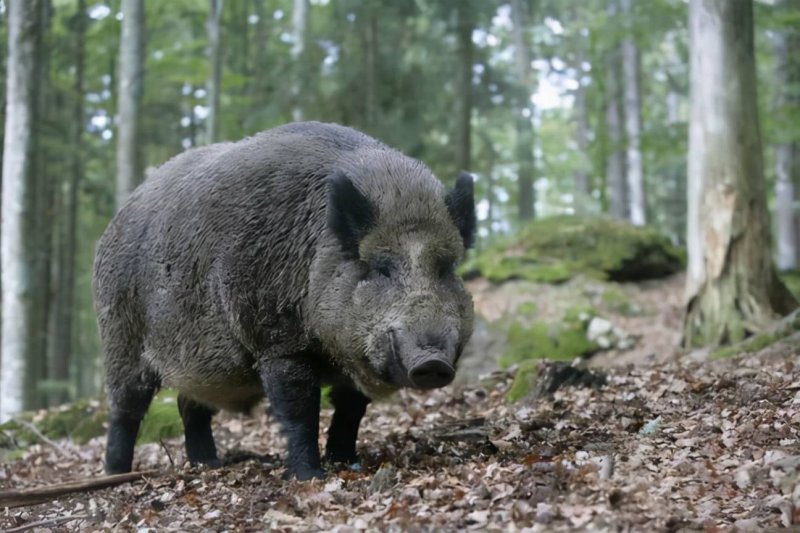 When she came home, a resident of the German city of Hagen noticed that there was something wrong with her house. Things and furniture were scattered as if thieves had broken in. However, another guest was waiting for the woman. 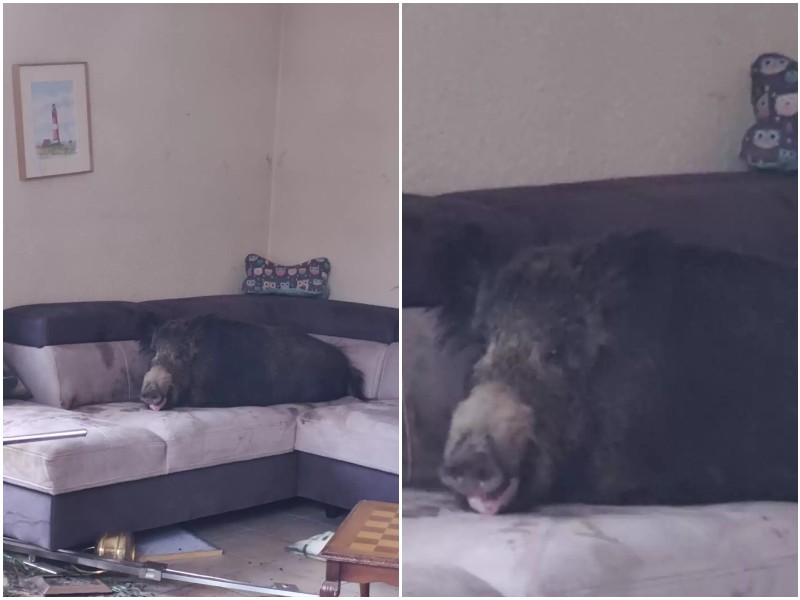 A resident of Hagen, Germany, came home from work and saw a terrible mess. There was furniture everywhere, and when she looked into the living room, there was a wild boar staring at her from the couch! Somehow it broke into the woman’s house while she was gone. 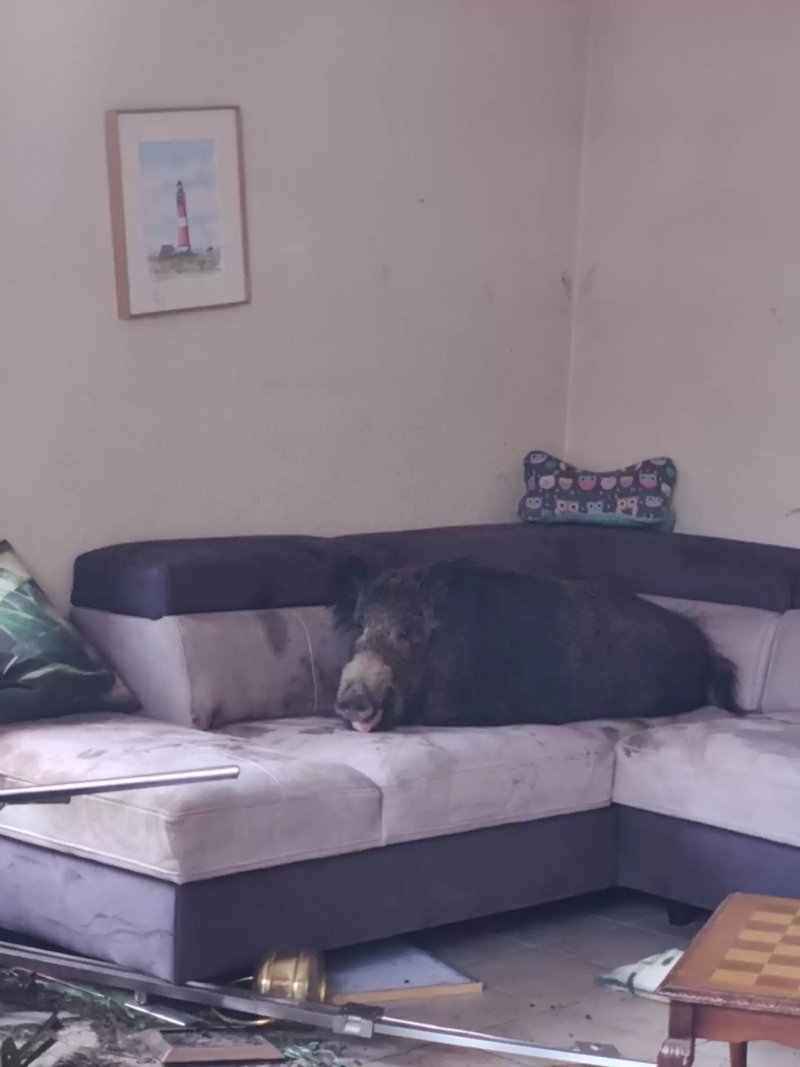 Having trashed everything around, perhaps in search of food, the uninvited guest lay down to take a nap on the couch. The woman was shocked by her new roommate – she quickly closed the living room door and called the police. 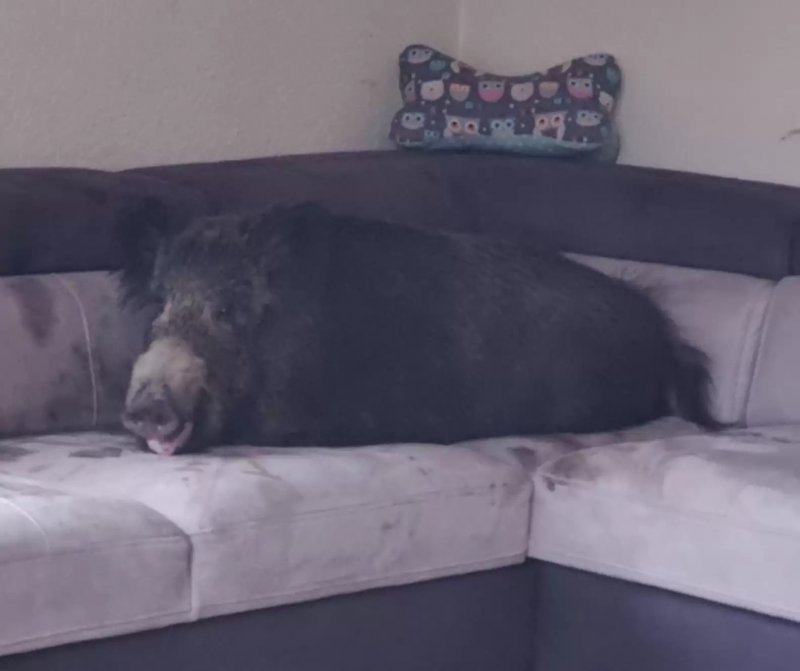 The security guards who arrived tried to “persuade” the uninvited boar to leave the room. They quickly managed to get rid of the guest. The animal was frightened by this coincidence, so quickly climbed over the fence and went into the forest.

In some areas of Hagen, wild boars live near private houses. This boar, according to experts, weighed about 60 kilograms. In this case, the weight of wild boars can reach 100 kilograms. 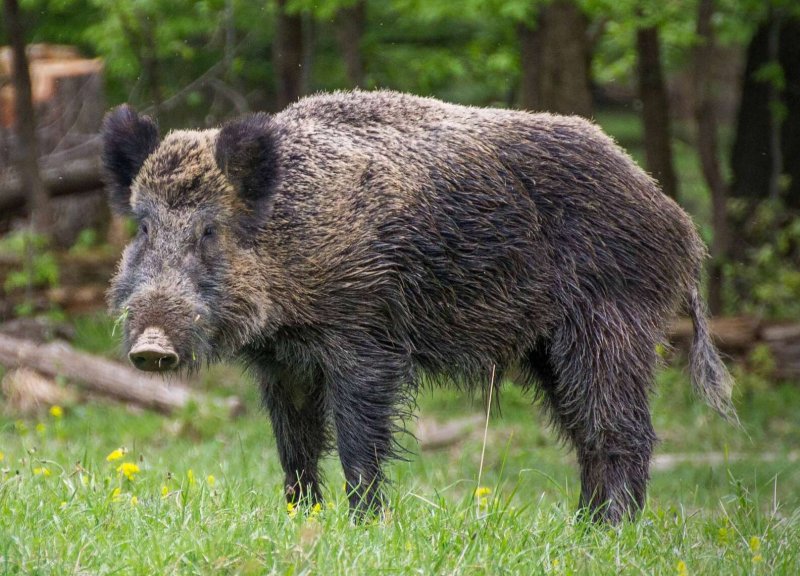