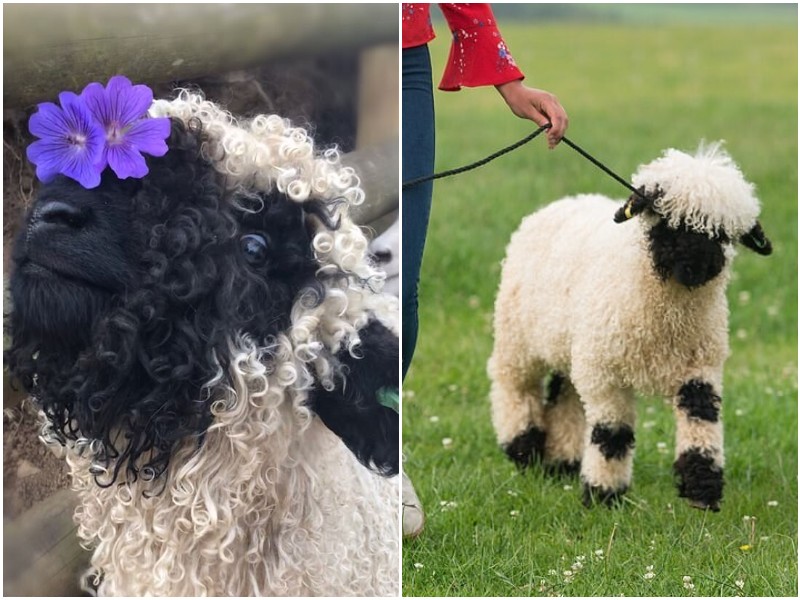 Welsh black-nosed sheep look extremely unusual – and even frightening! But despite this, they are becoming more and more popular, although there are not so many of them left in the world. Take a look at one of these lambs who lives in Britain. 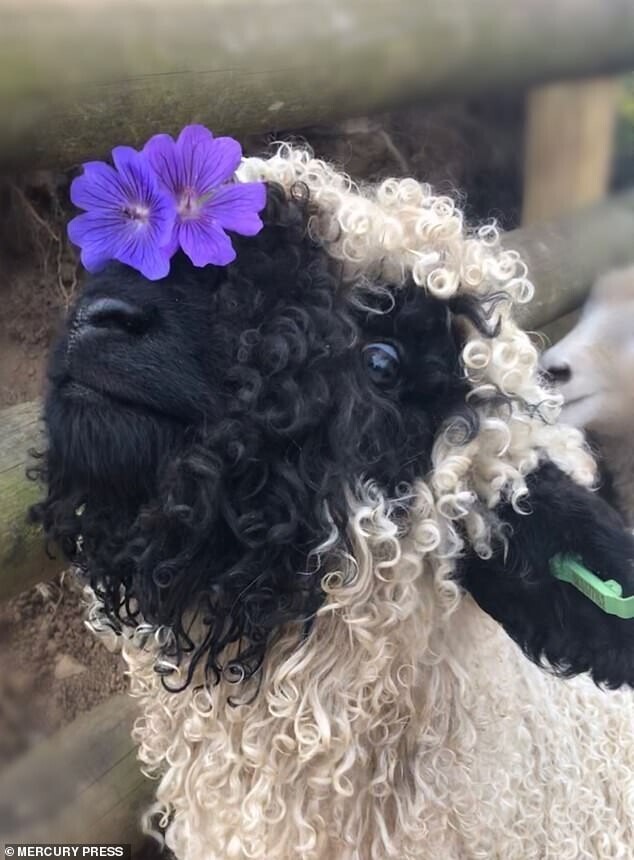 The British Vaughan family has an unusual pet – Marley. He loves to cuddle with his owners, eat cakes and walk along country roads. Marley is a lamb that belongs to the breed of Welsh black-nosed sheep. They are distinguished by a small black muzzle and hooves, and the rest of the coat is white. 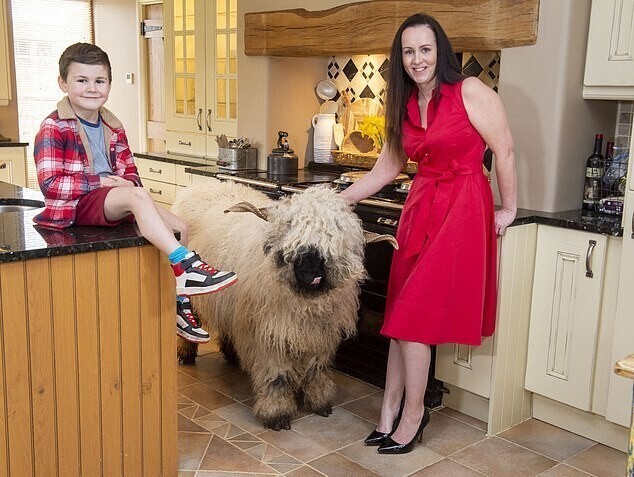 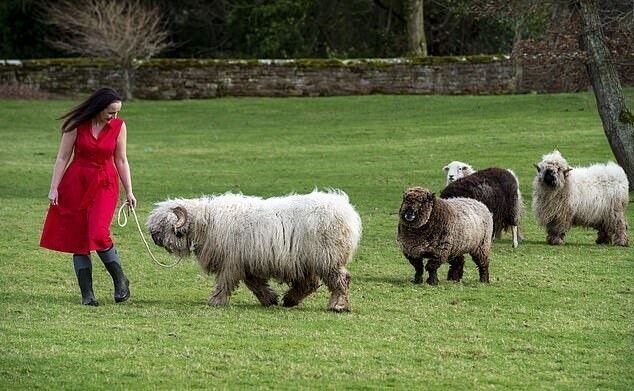 When Marley was still a lamb, he became seriously ill, and the owner had to take care of him right at home. After that, Marley got so used to home life that he refused to move. As a result, he was retrained, and now he lives with several other sheep of the family in a special room – but periodically likes to run into the house. 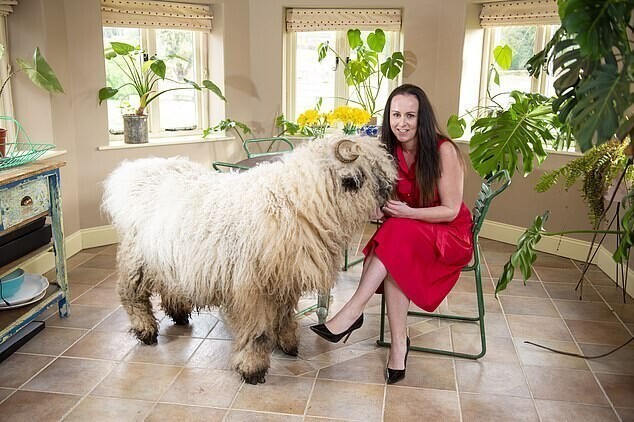 Another Welsh sheep, Wilma, also lives in the UK. The 24-year-old owner of Liberty May keeps her on her farm, and also – the lamb has made great friends with her dog. “Sometimes we watch TV together – it depends on Wilma’s mood. These sheep also remember faces perfectly. Every time she sees me from afar, she starts making noises, and then buries her nose in my hair and bites it,” says the owner. 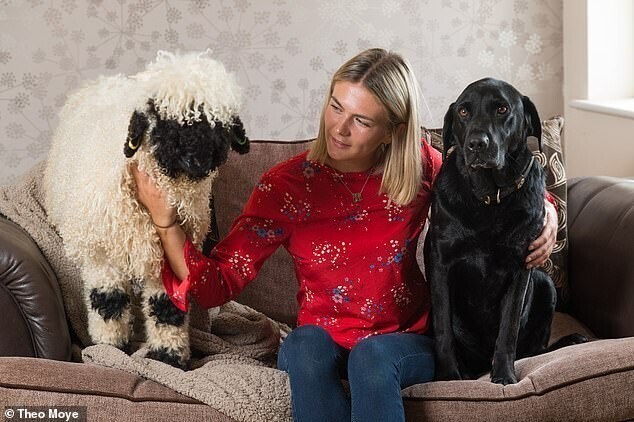 In the last few years, Welsh black-nosed sheep have become popular. These are rare animals – there are only a few thousand of them in the world. However, there are currently several hundred individuals in the UK, and one can cost up to 16 thousand pounds). 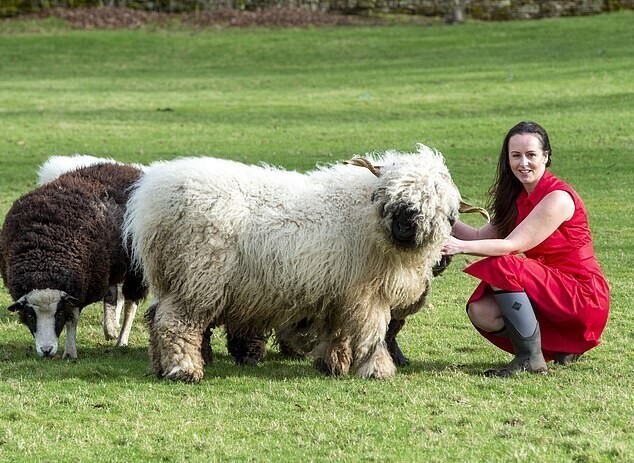 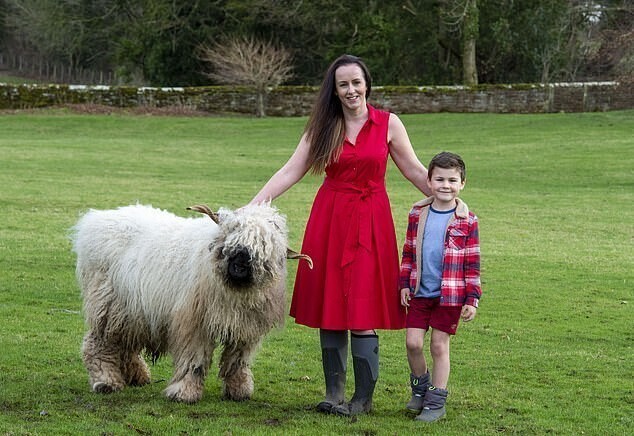 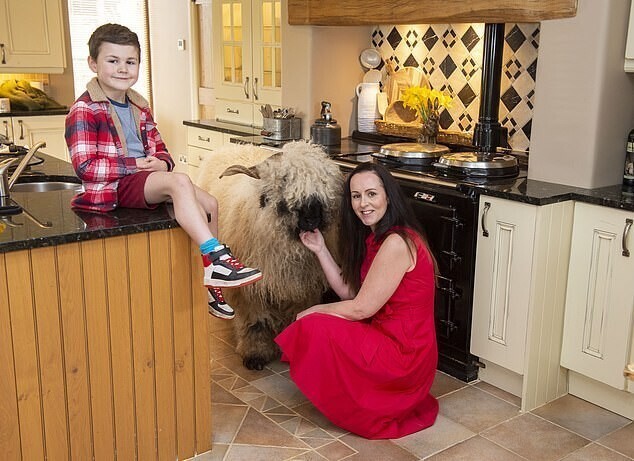 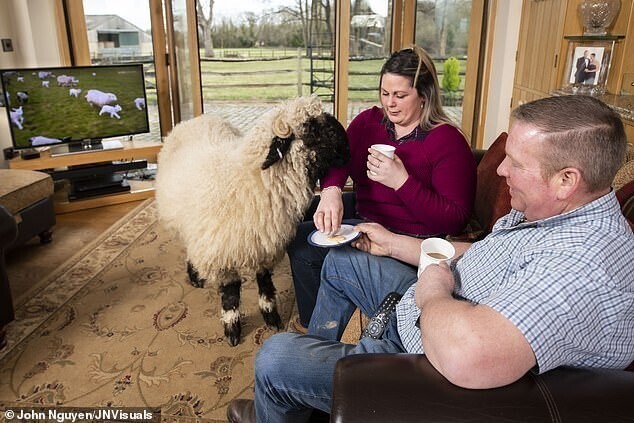 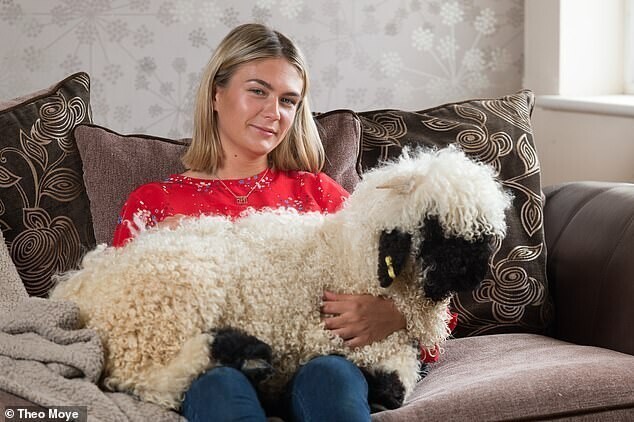 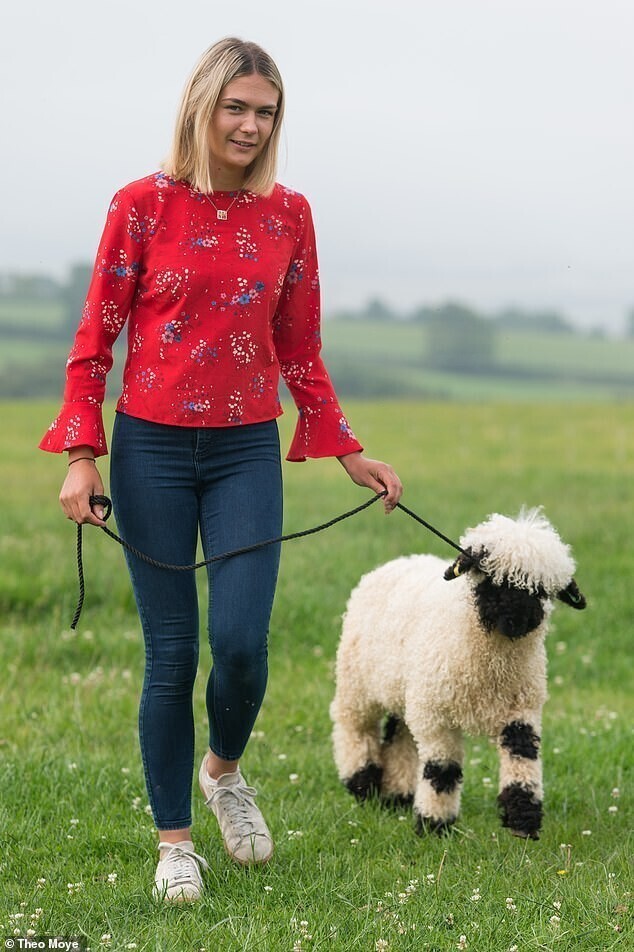