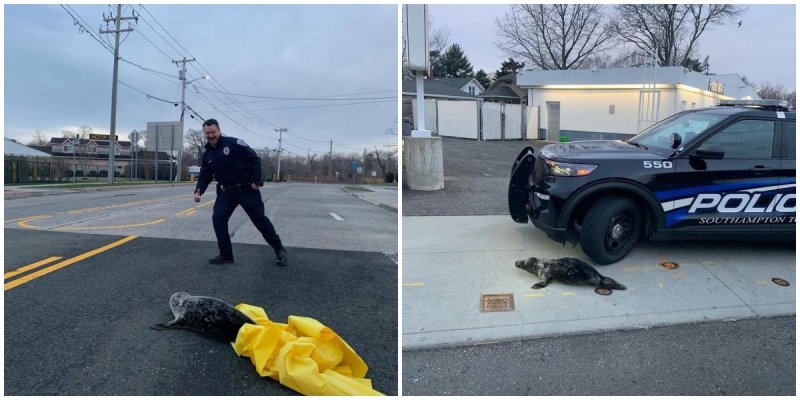 Police officers from Southampton (New York, USA) found out from a local resident that a small seal was crawling in the parking lot. Arriving at the scene, the police tried to catch the seal, but it did not want to be caught!

A resident of Southampton saw a seal in the parking lot of a store, which was crawling aimlessly on the asphalt. The man reported this to the police. 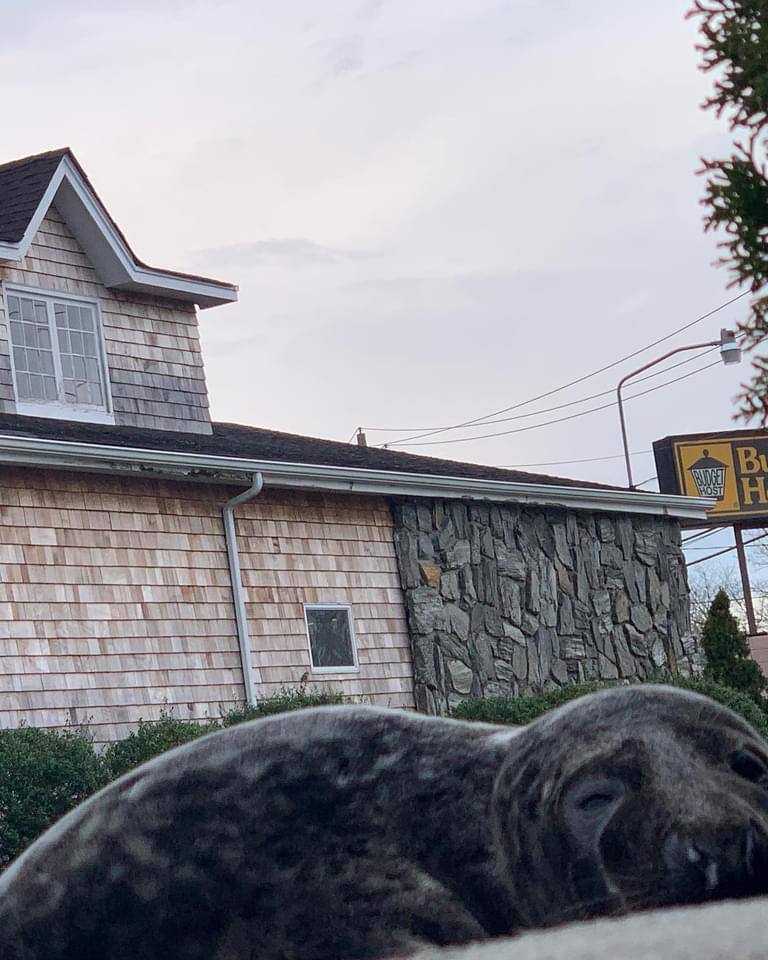 The police arrived at the scene and found a baby seal. The baby apparently got out of the ocean and made its way into the city at night. 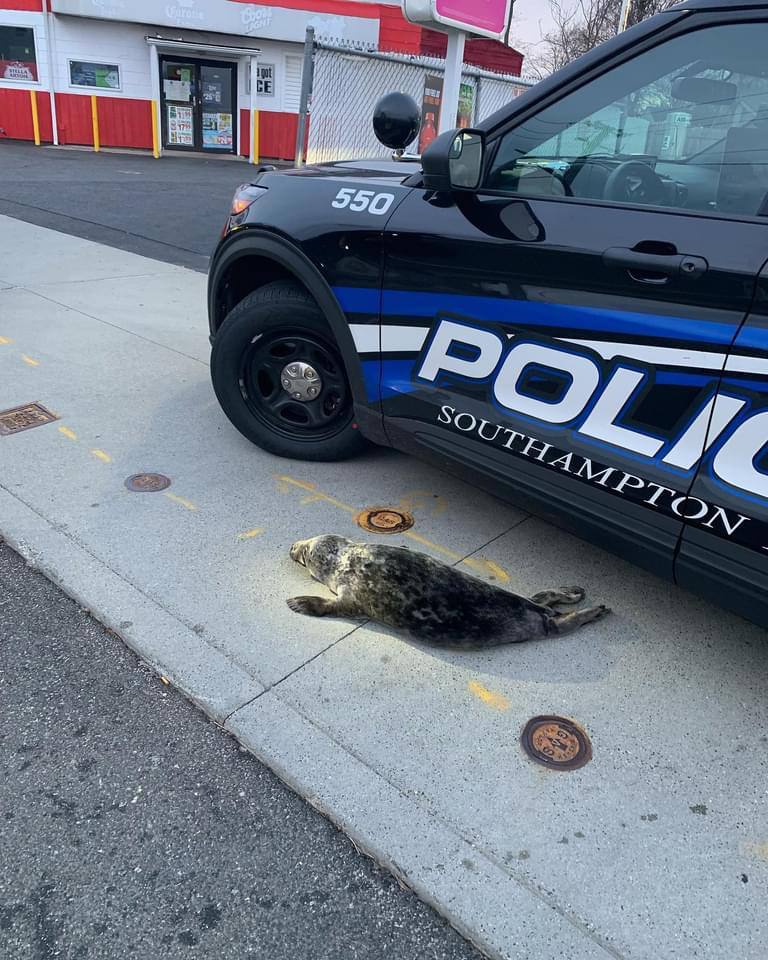 The police wanted to catch the fugitive, but it was not there! Apparently, the seal didn’t want to be caught. Seeing the police, the troublemaker tried to escape with all possible haste. 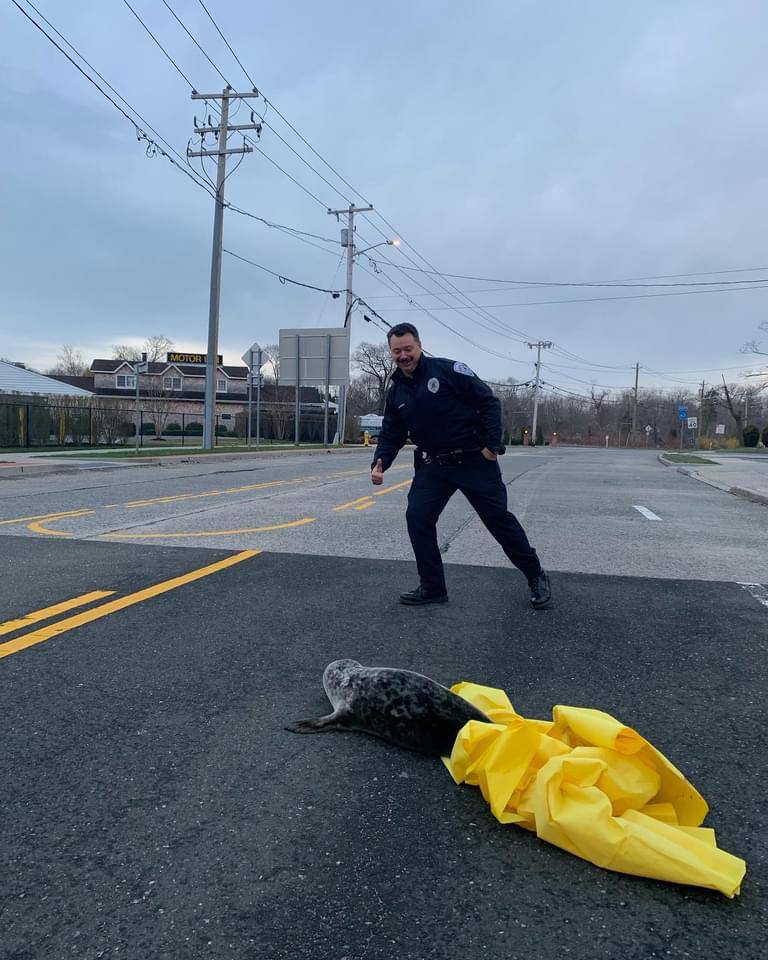 Fortunately, after some time the seal was caught and now it is “taken into custody and is serving its sentence” at the Marine Research Foundation. 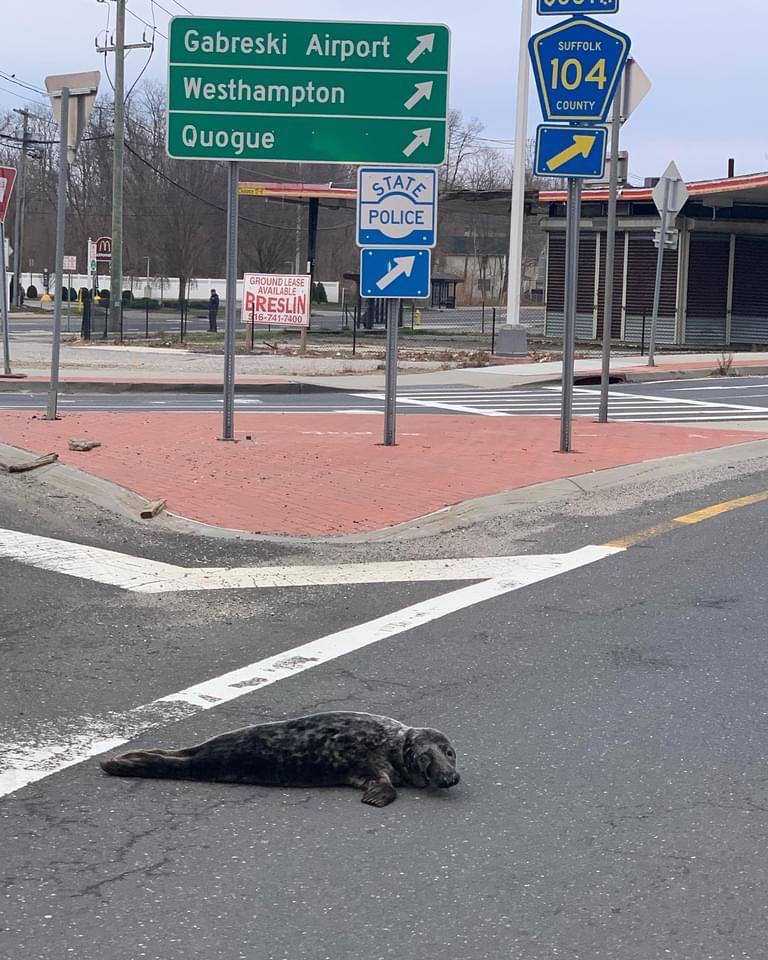 Experts are now determining whether the seal is healthy and whether it can be sent back home. 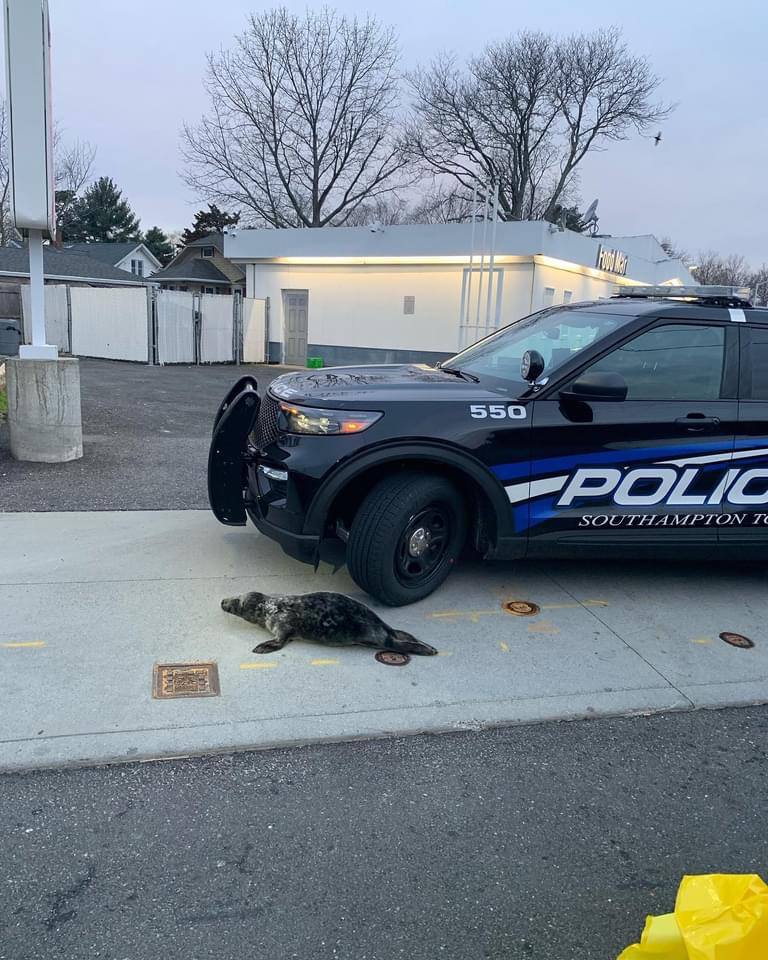