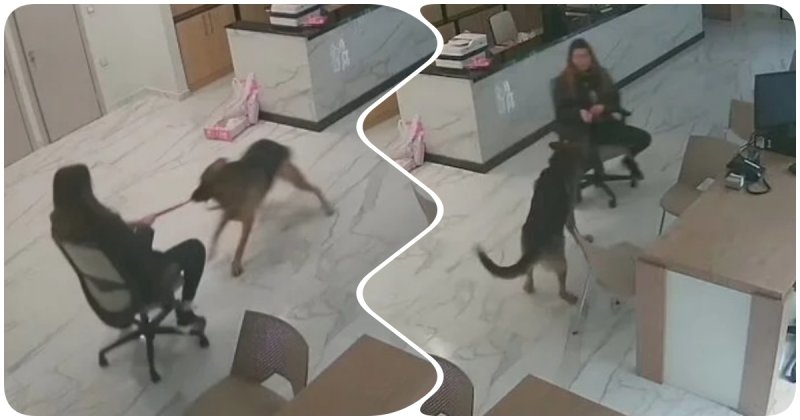 A woman came to the office with a dog. A surveillance camera installed in the office took off what they were doing.

The woman had no one to leave the dog with, so she took her office with her so that it would not be bored… 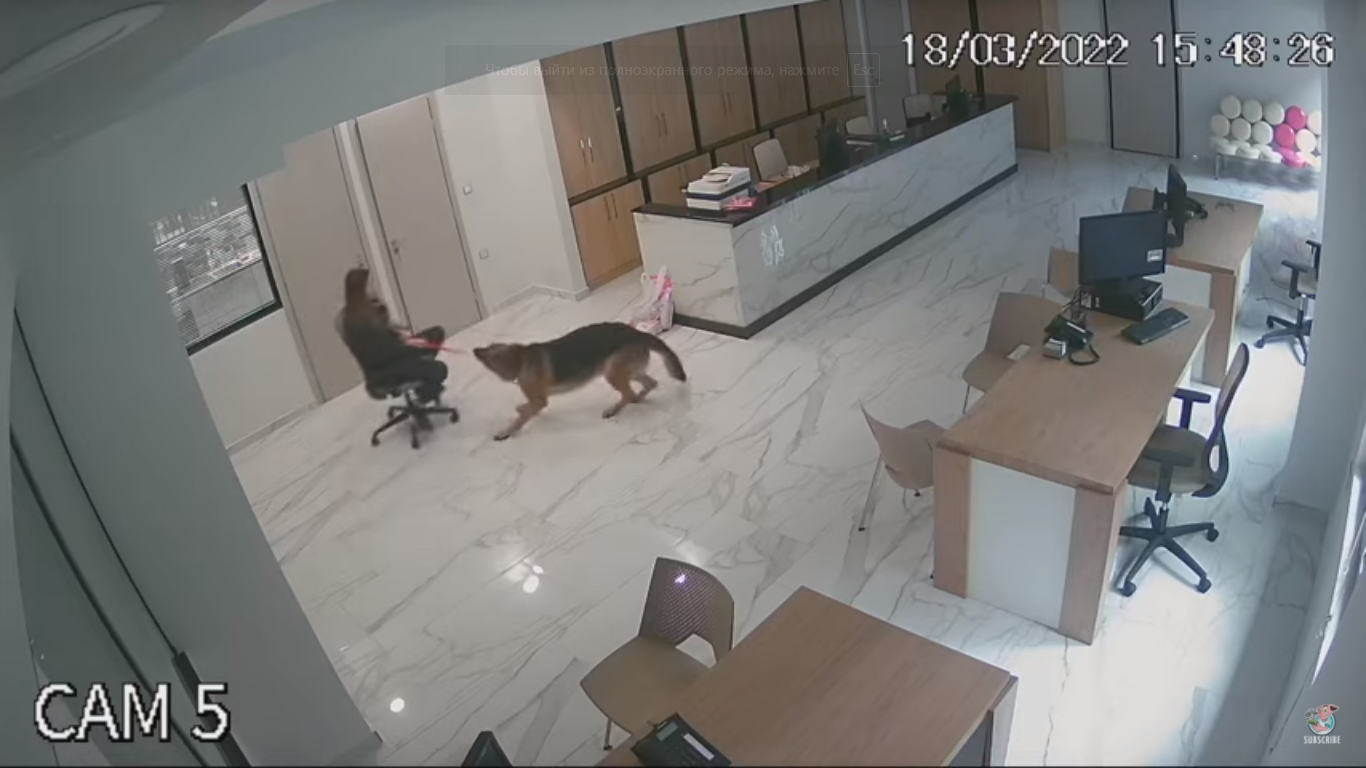 A well-bred and trained shepherd dog sat quietly with the owner during the day and watched the workflow. 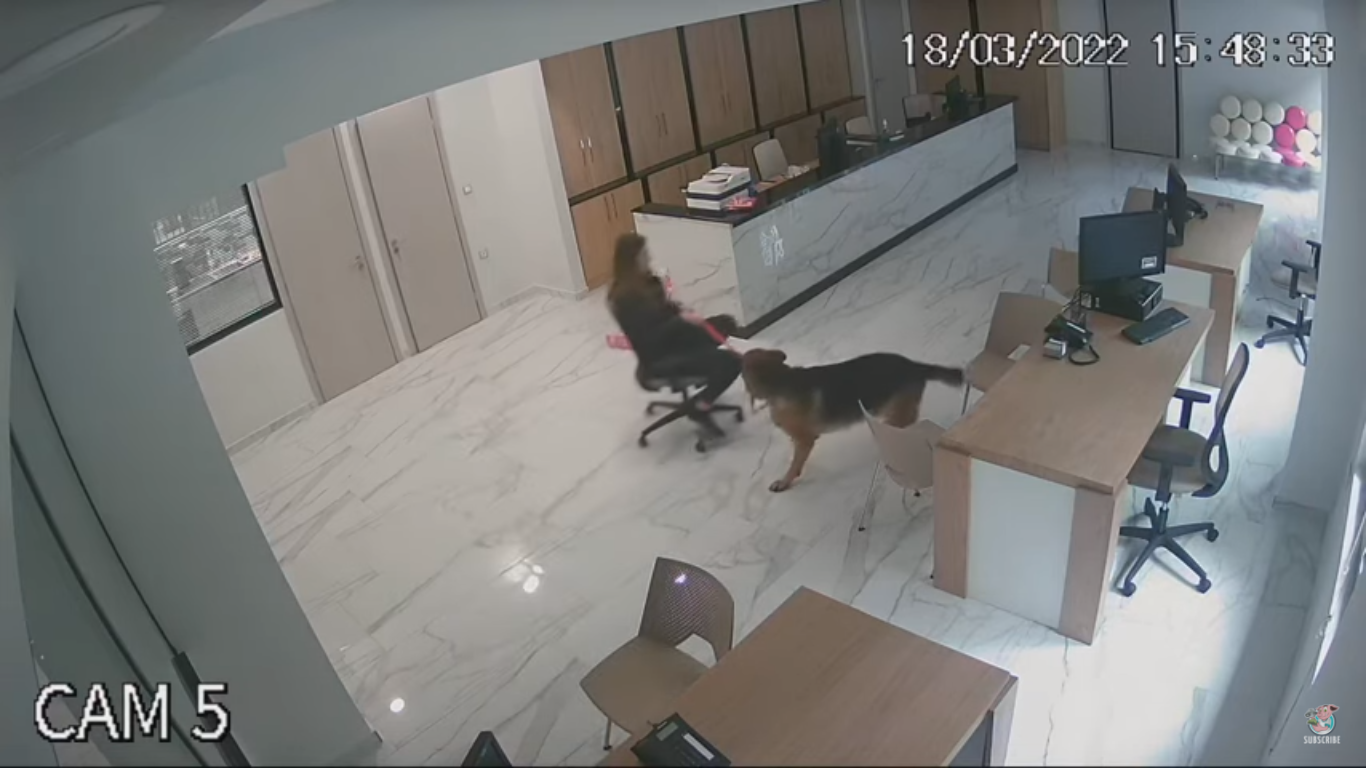 But when the day came to an end, and there were no people left in the office, the shepherd hinted that it was time to go home after all, or at least have some fun. At first, the owner ignored the animal’s requests but then gave up. And that’s what came out of it!