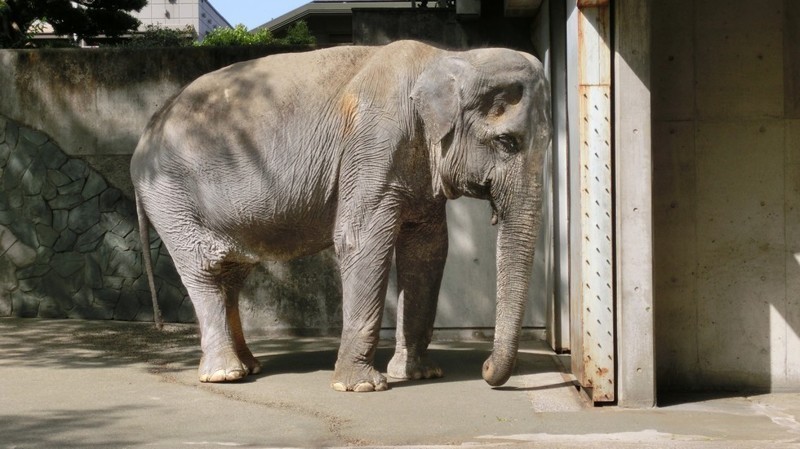 Hanako, the saddest elephant in the world, died in Japan. For more than 60 years, she lived in a small concrete enclosure at the Inokashira Zoo in Tokyo. There was no grass or trees in her enclosure; she didn’t see any other elephants either.

Zoo visitors, outraged by the conditions of Hanako’s detention (according to eyewitnesses, she stood lifeless as a statue, sometimes swaying back and forth), called the park «one of the cruelest and archaic zoos.» 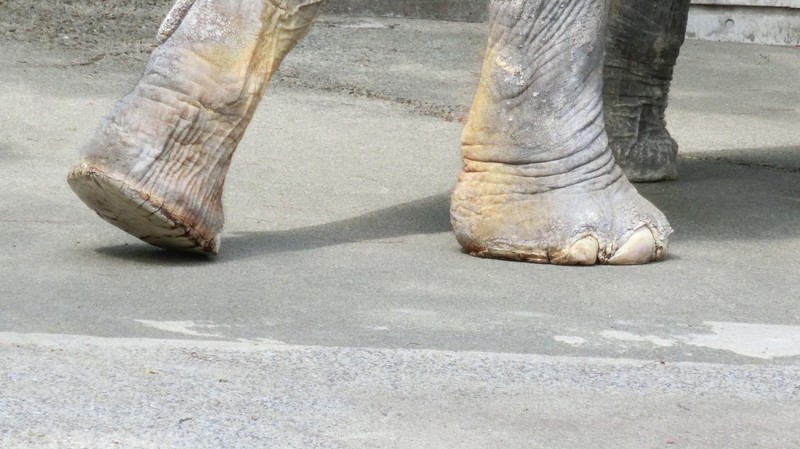 Despite the international outrage, the park refused to release Hanako to the reserve; its representatives claimed that she was happy and healthy.

On Thursday morning, Hanako was found unconscious; they tried to move her to show her to the veterinarians, but she died a few hours later. She was 69 years old; born in Thailand, at the age of just two, she was transported to Japan to replace elephants that died in Japanese zoos during World War II.

A few years after arriving in Japan, she found herself in Inokashira Park, where she spent the next six decades of her life. Deprived of friendly contact with her own kind, she began to show aggression towards people. In 1956 and in 2011, she attacked attendants and veterinarians, as a result of which she was kept on a chain for many years. Over the years, she lost almost all her teeth, which led to digestive problems. 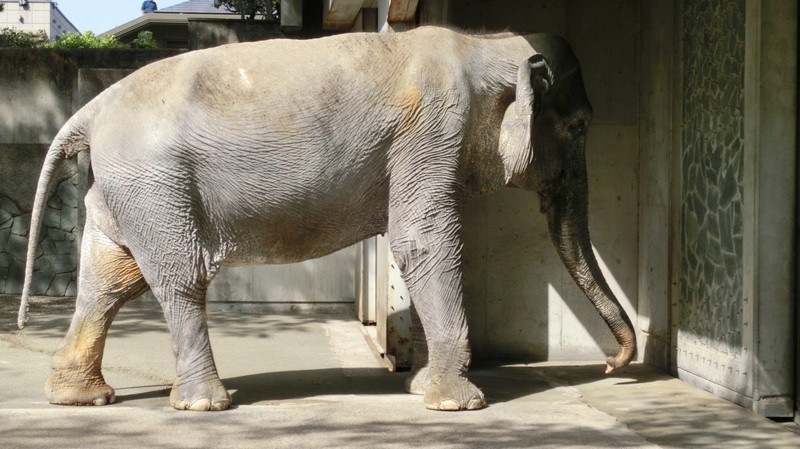 This week she left-just as she had spent most of her life: alone, in a naked and lonely prison. She was the oldest elephant in Japan, who was in captivity from an early age and never learned grass, land, or friendship with other elephants. 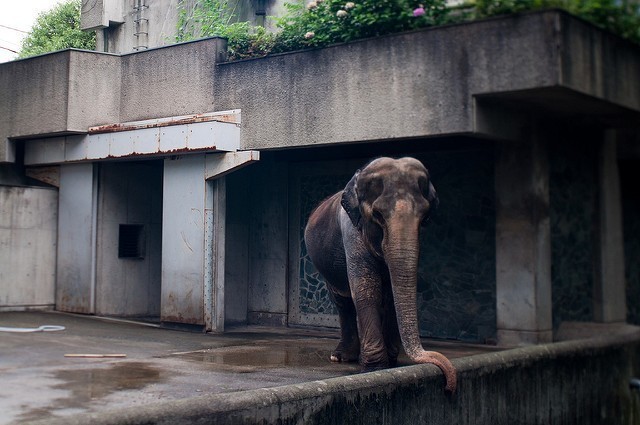 Hanako is dead, but there are still many elephants in the world who live like her. And they can still be helped.