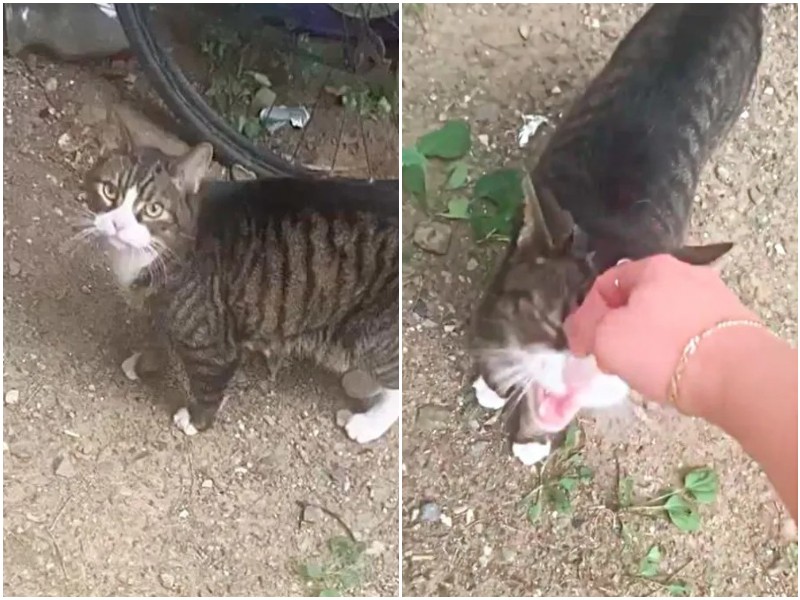 A couple from Canada noticed this cat in their yard. At first, they thought the cat had a home because he was friendly and looked well-groomed. However, this was not the case at all.

A couple from the Canadian city of Montreal noticed this stray cat in their yard. Although the cat looked formidable, it turned out to be very cute and loving. When the couple called the cat, he immediately came up and began to ask for affection. They decided to give him a nickname — Granpruno. 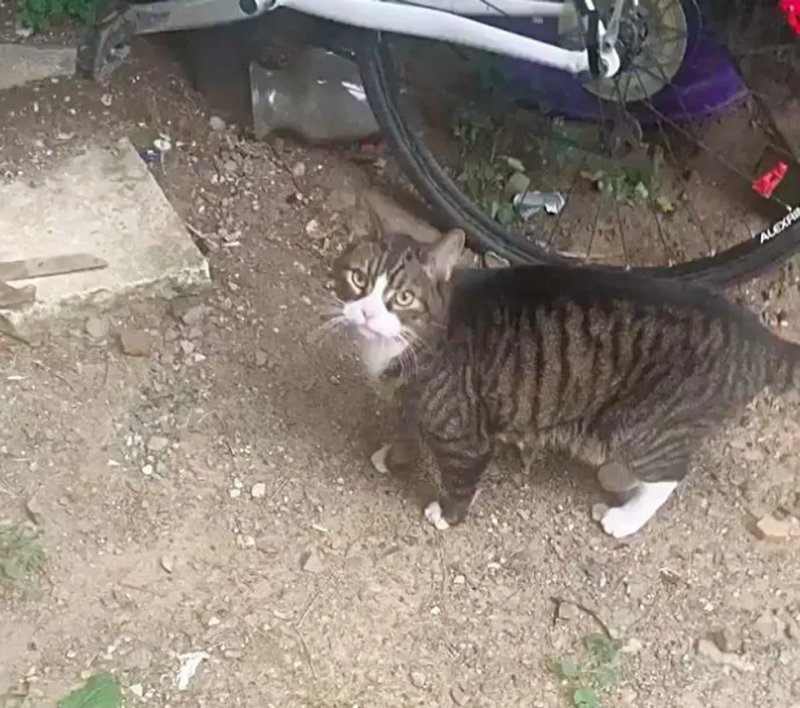 People left food and water for the cat, thinking that he had a house, and he was just walking. But one day they saw a cat rummaging through the garbage, and realized that he needed help. They reported the cat to the Chatons Orphelins shelter, whose staff took him for examination. 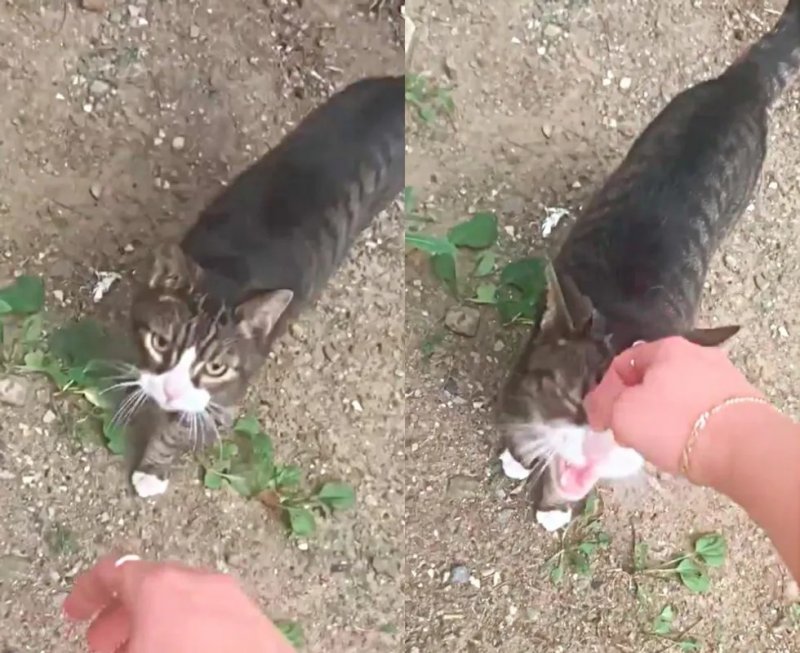 It turned out that the cat had some health problems. Doctors determined that he was about nine years old, and immediately began to restore his condition. After a few days of taking medications and treatment, Granpruno went on the mend. 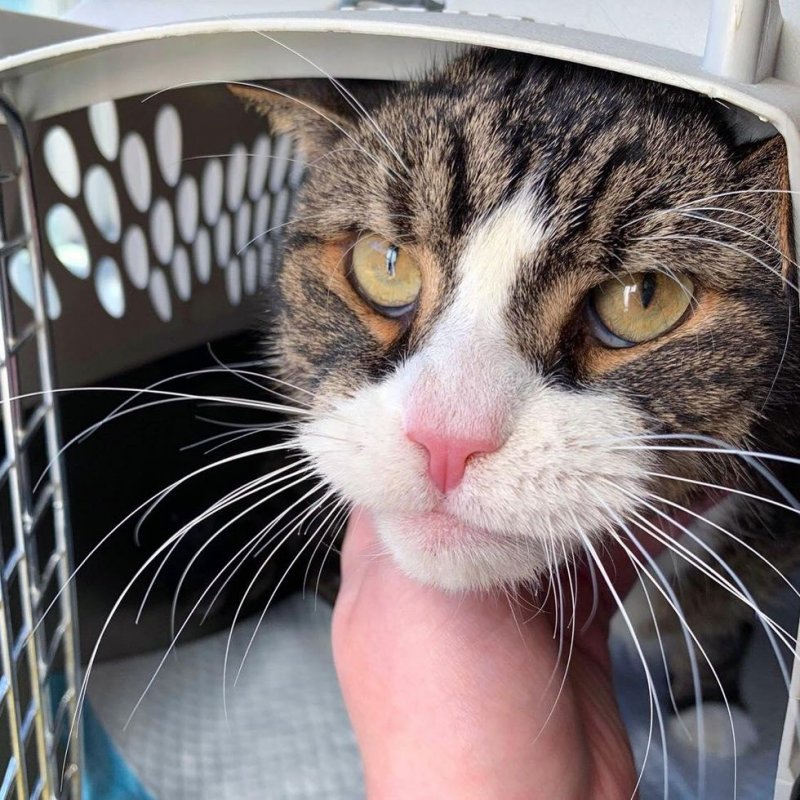 After a short recovery, the couple who found Granpruno decided to take him in for temporary care. «Granpruno is a very gentle and sweet gentleman. He loves to converse with his guardians and demand affection, and also to lie on his back and play with feathers like a little kitten,» the shelter staff says. 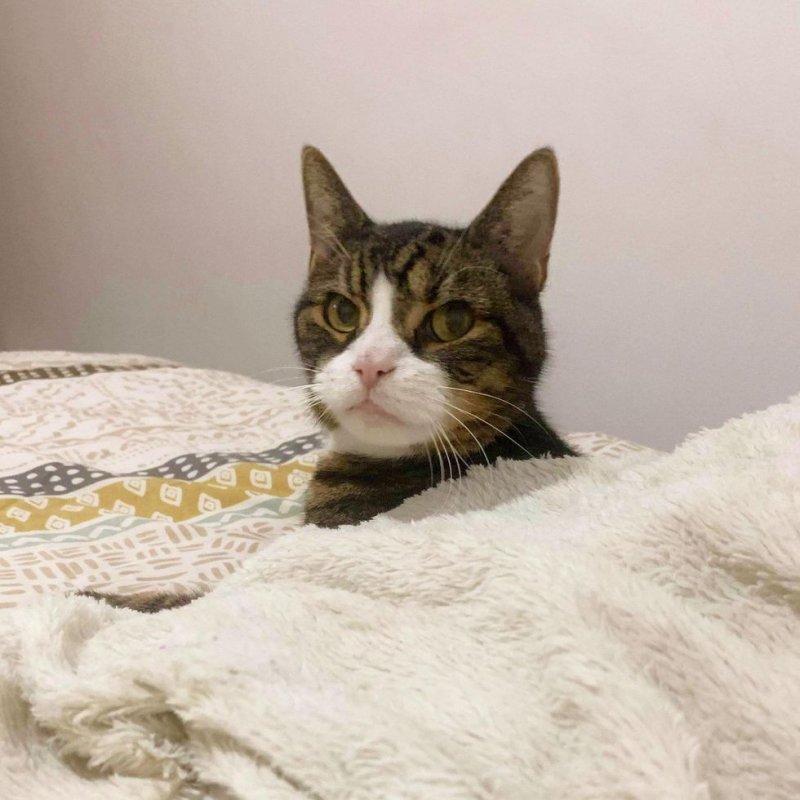 After a while, the couple got so used to the cat that they decided to keep him forever. Now the cat is happy, surrounded by care and love — and he is happy to give it in return. Thank you for saving this handsome cat! 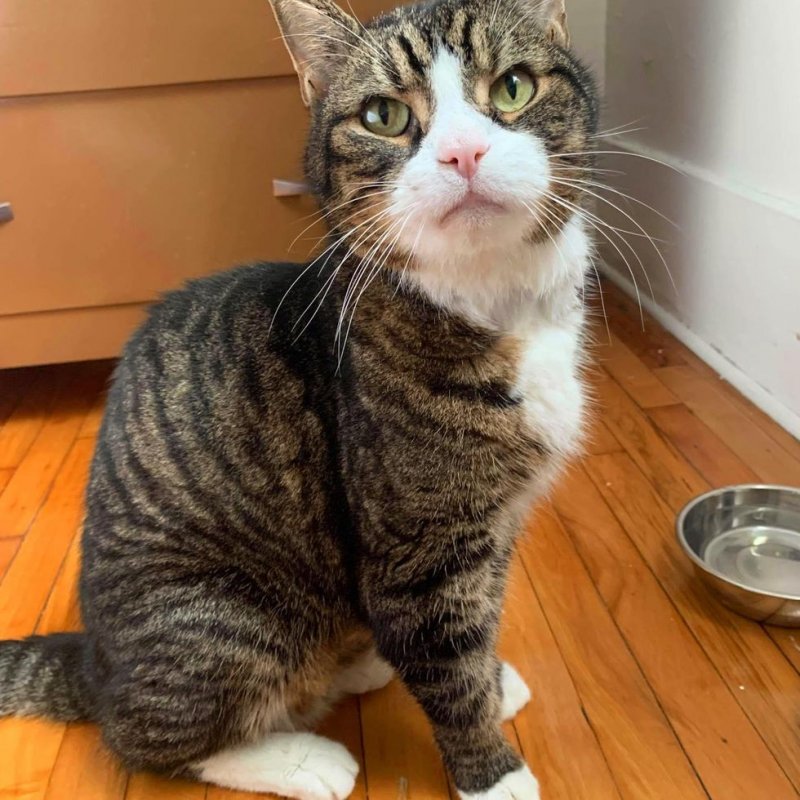 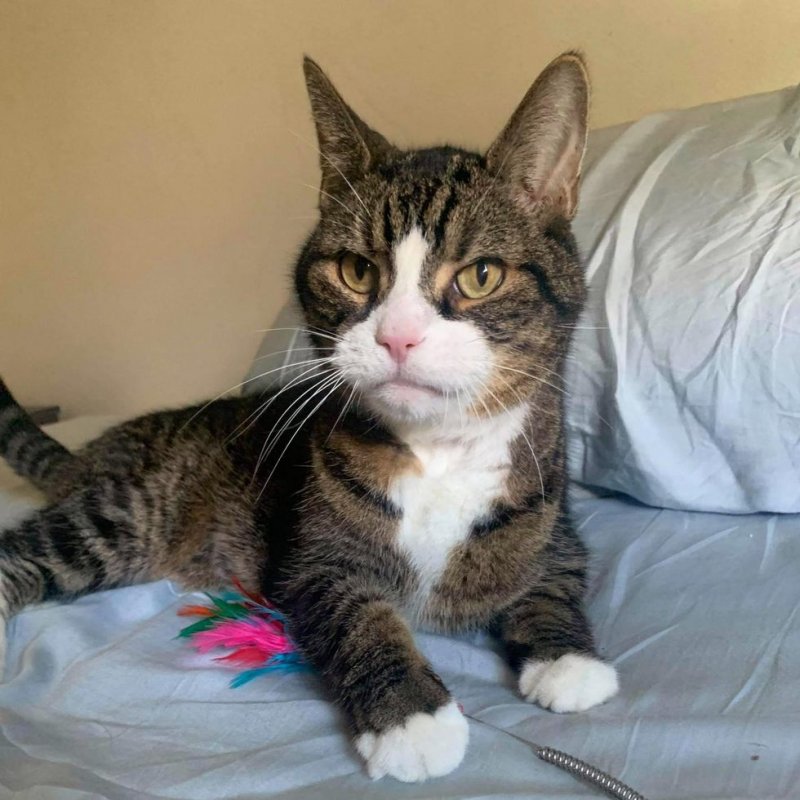 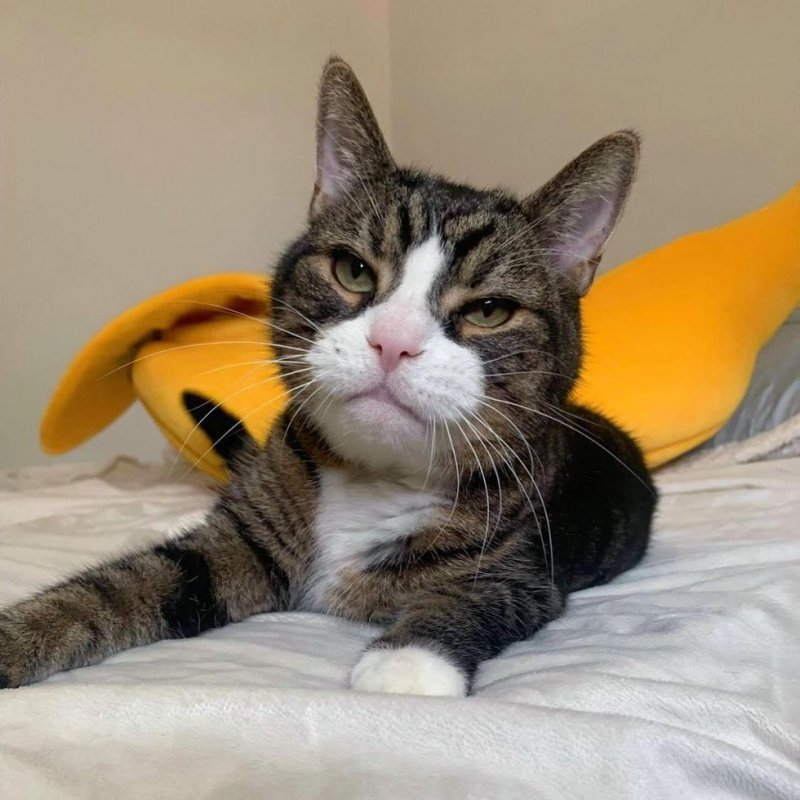 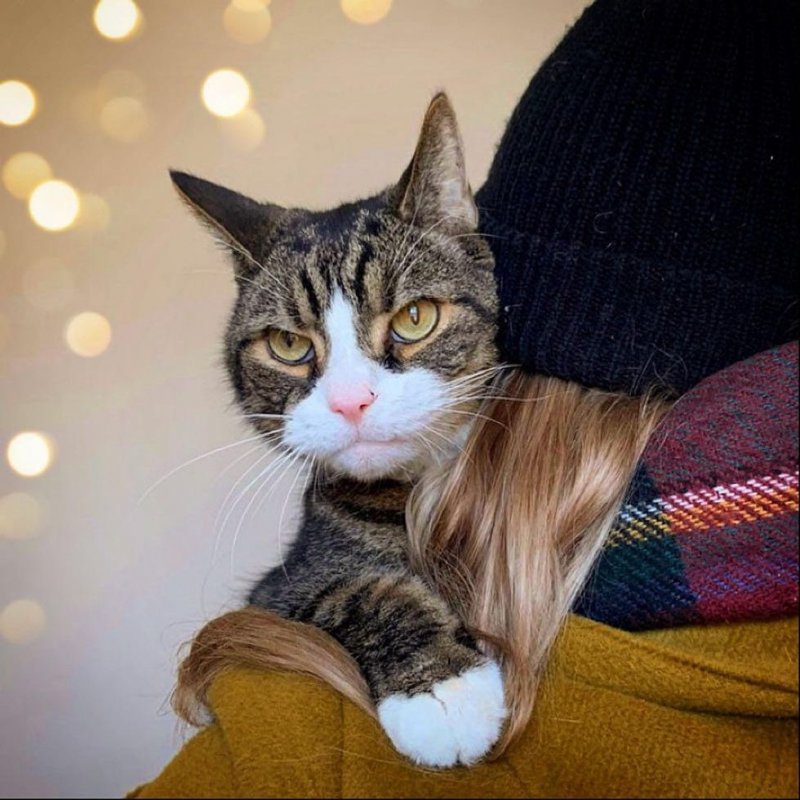 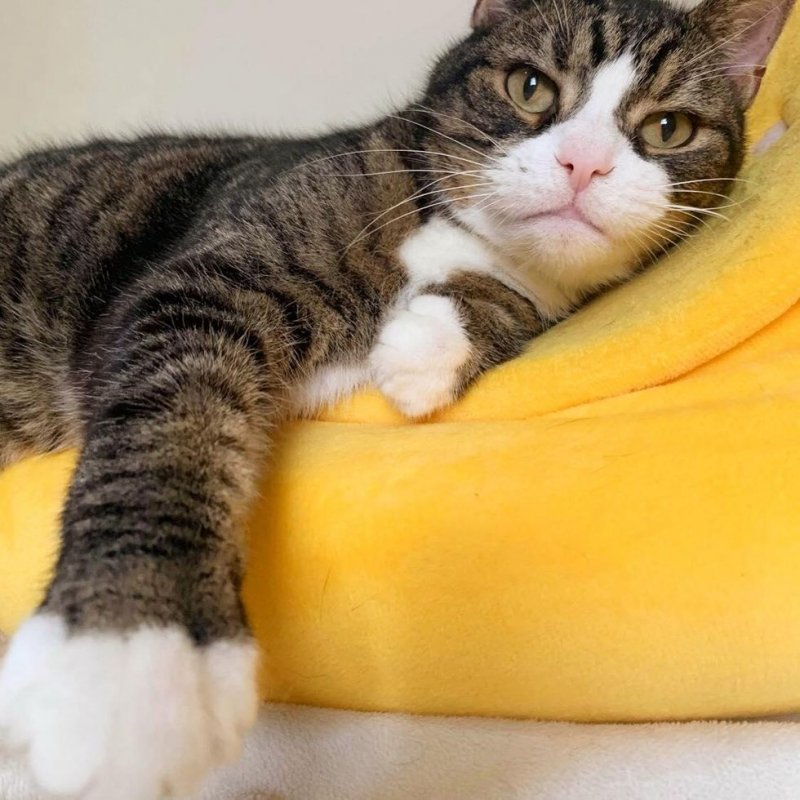 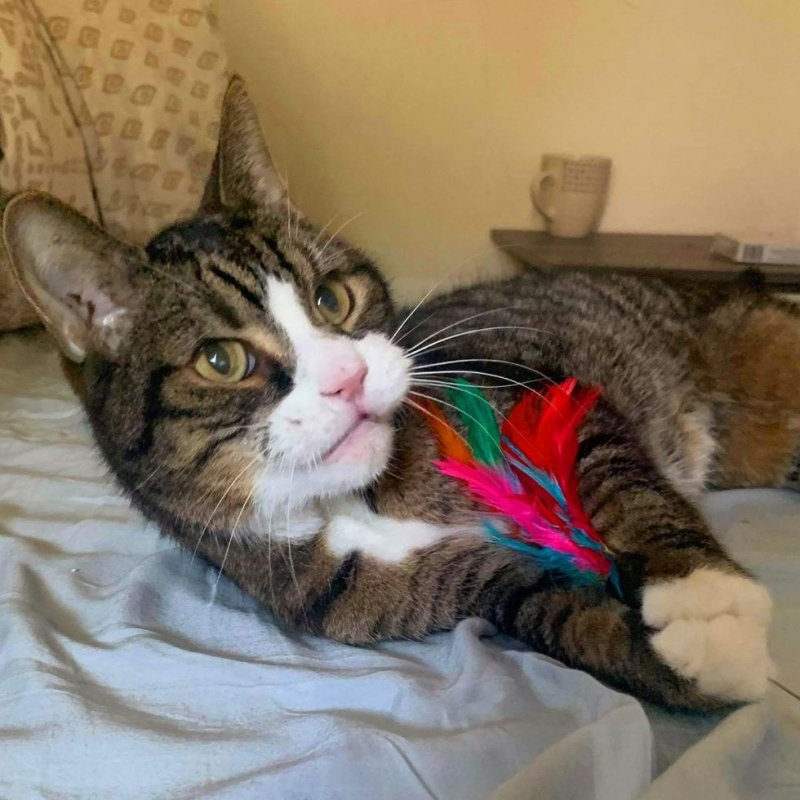