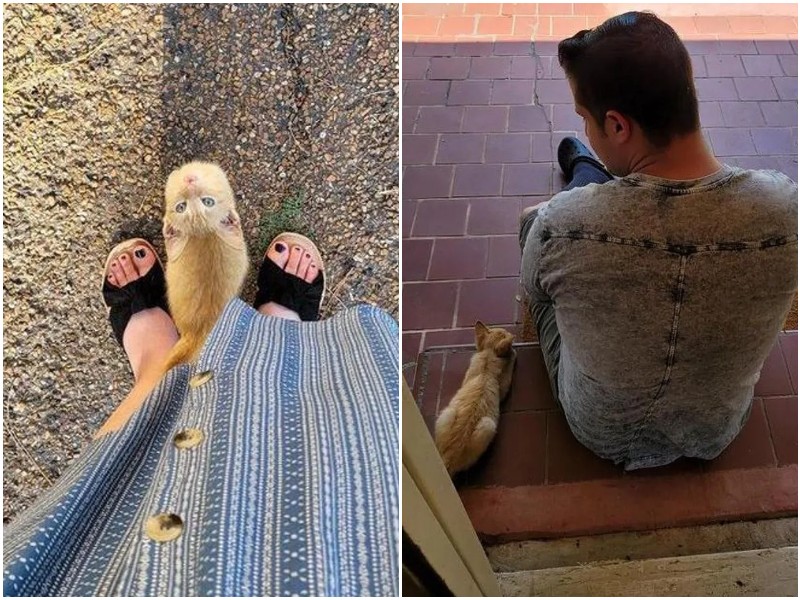 While walking with the dog, the girl heard meowing. She didn’t think much of it at first but noticed that the meowing didn’t stop.

An American woman named Ashley Pennington was walking her dog near the house, and suddenly she heard a cat meowing. At first, she did not attach any importance to it, but when it was time to go home, the girl noticed that the meowing did not stop. But at the same time, she did not see the cat nearby. 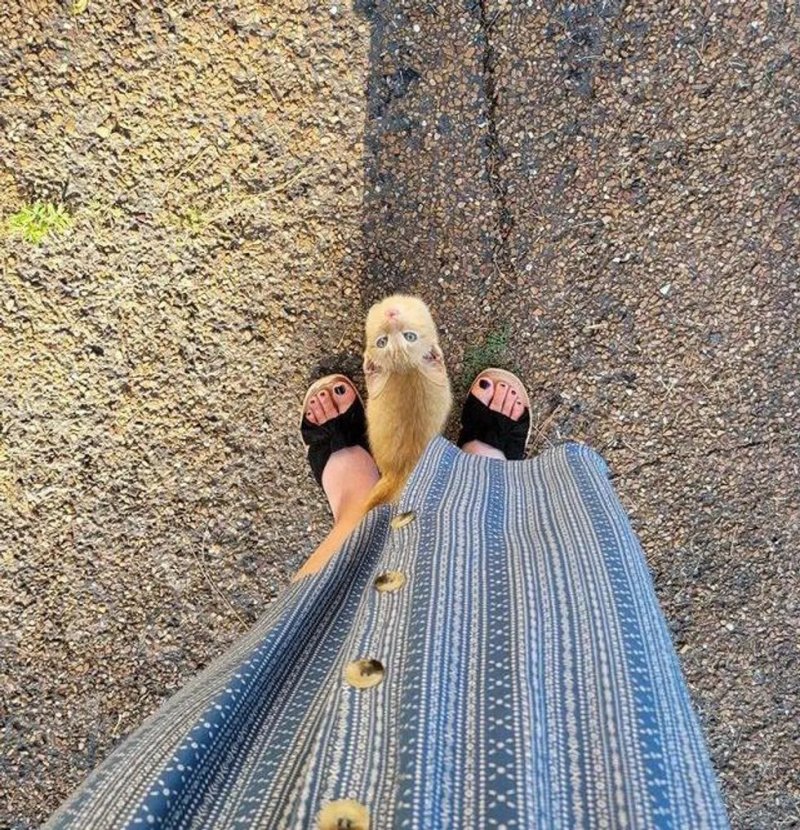 Then the girl looked up and saw the source of the sound. A red kitten was sitting on a tree next to the house and mewing. The girl immediately decided to help the baby, and carefully took it down from the tree with a stepladder. 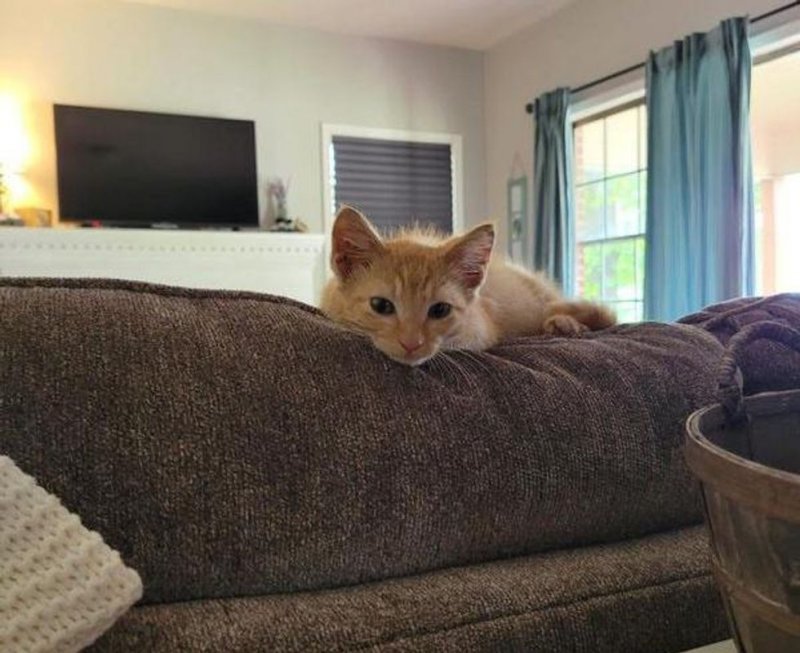 The kitten immediately thanked the girl — it began to purr, caress and ran into the house as if it had always been there. It immediately acquainted with the dog, and it fell in love with the kitten in return. Ashley’s heart melted, and she decided it was fate. However, her husband did not think so. 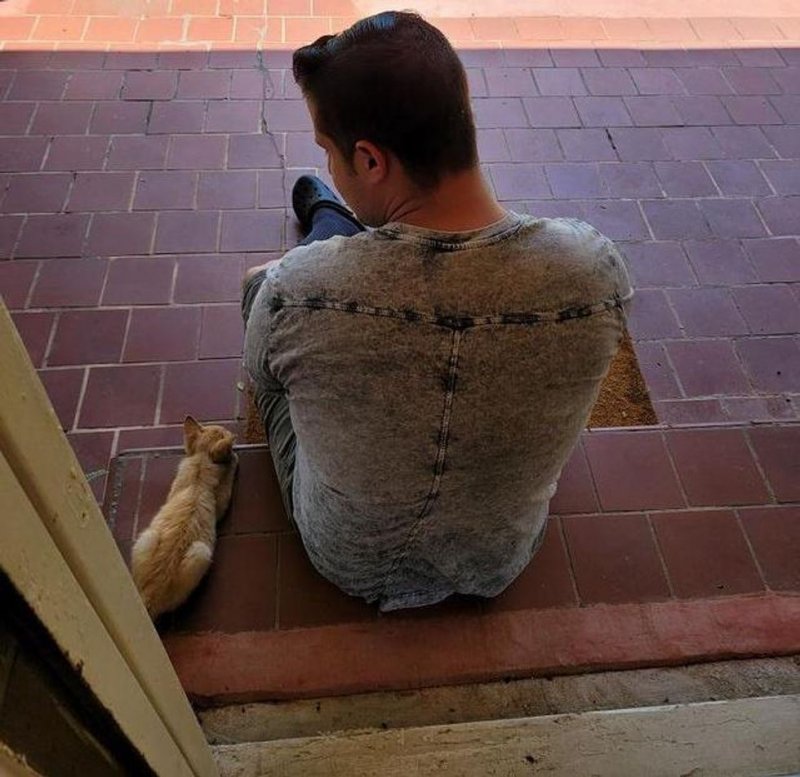 At first, he asked his wife to take the kitten to the shelter, because they were not going to have another pet. But after he spent literally half an hour with the kitten, he already came up with a nickname for him — Kevin. 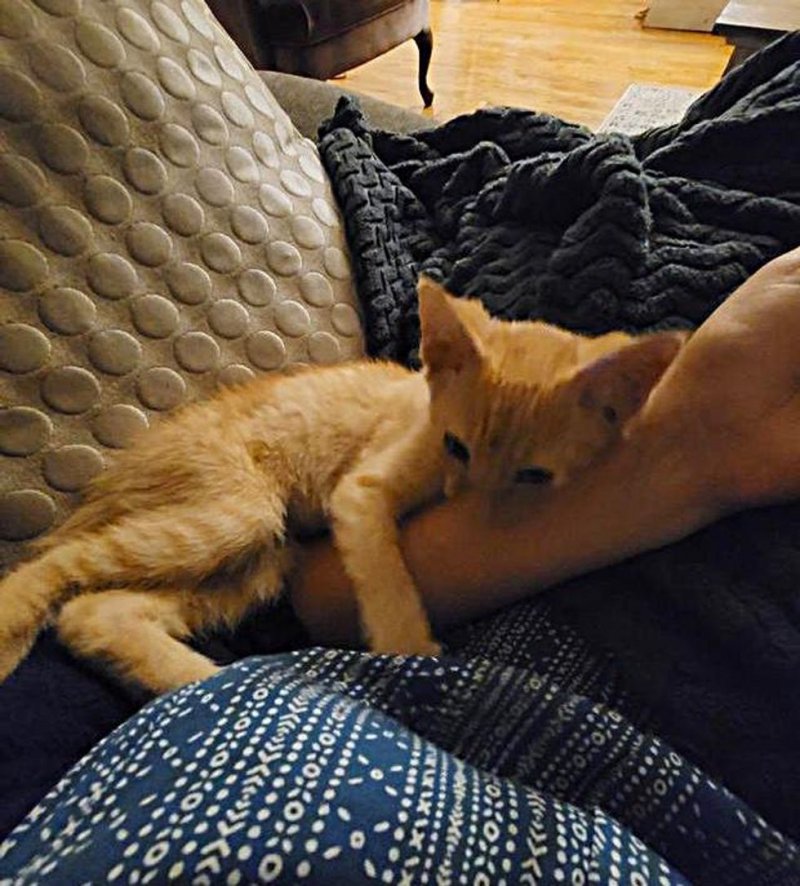 That’s how Kevin won the hearts of his new owners. Now he is a happy cat who is friends with a dog, and the owners dote on him. Kevin is very grateful to the people who gave him a new life! 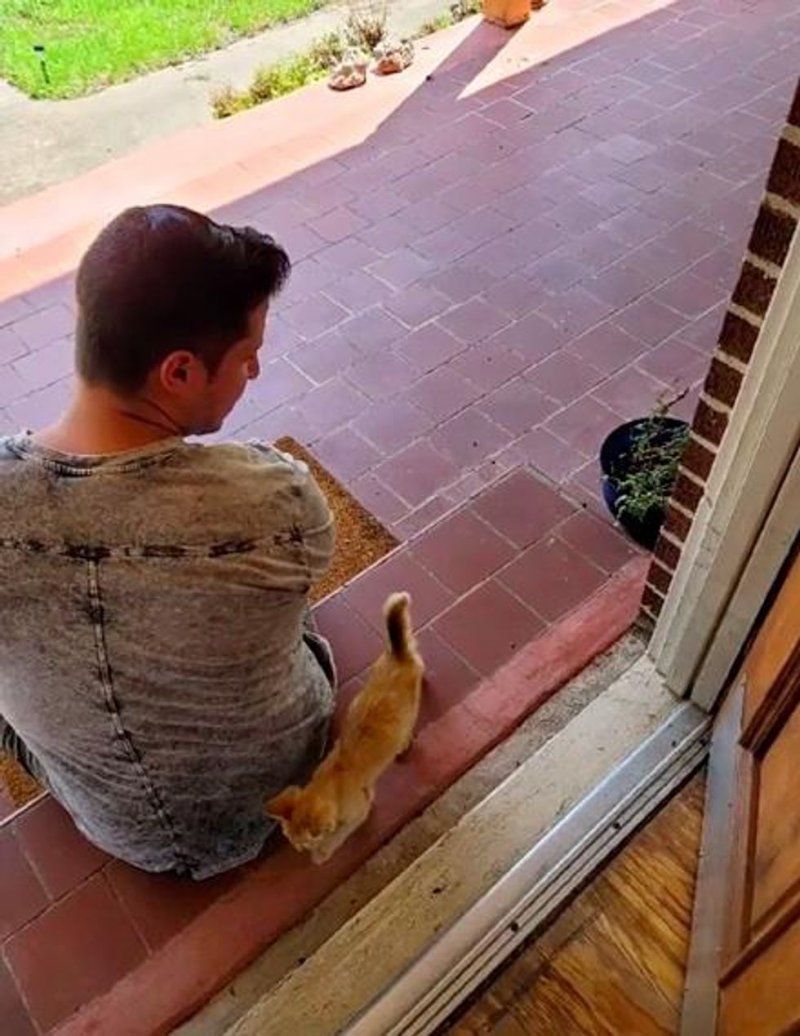 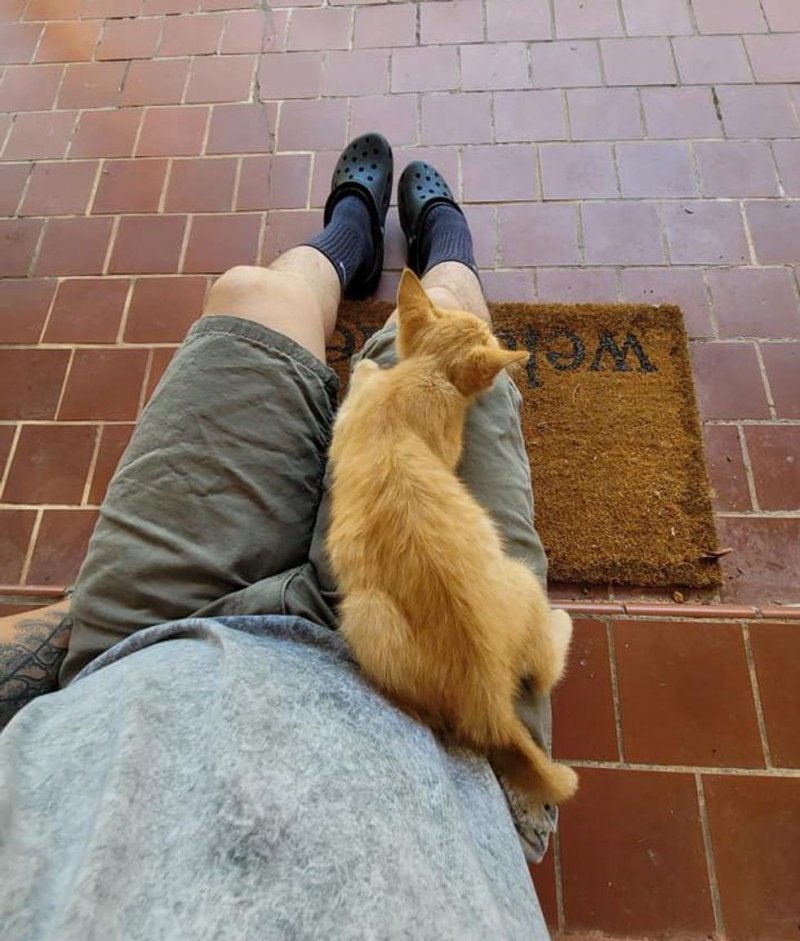 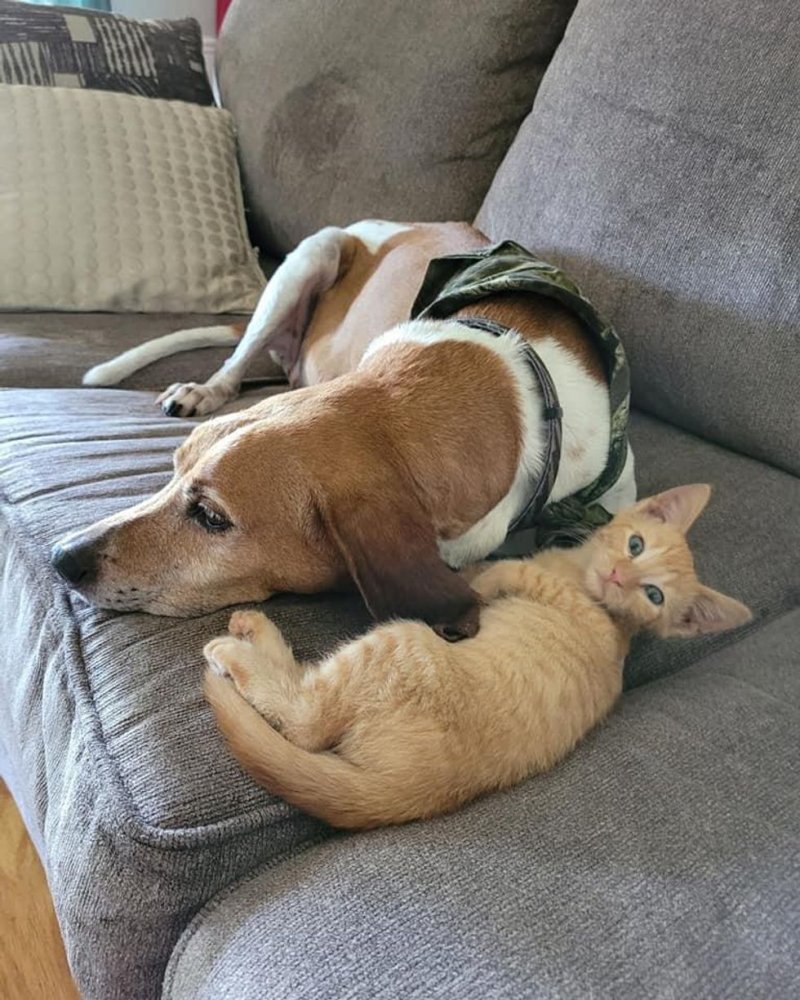 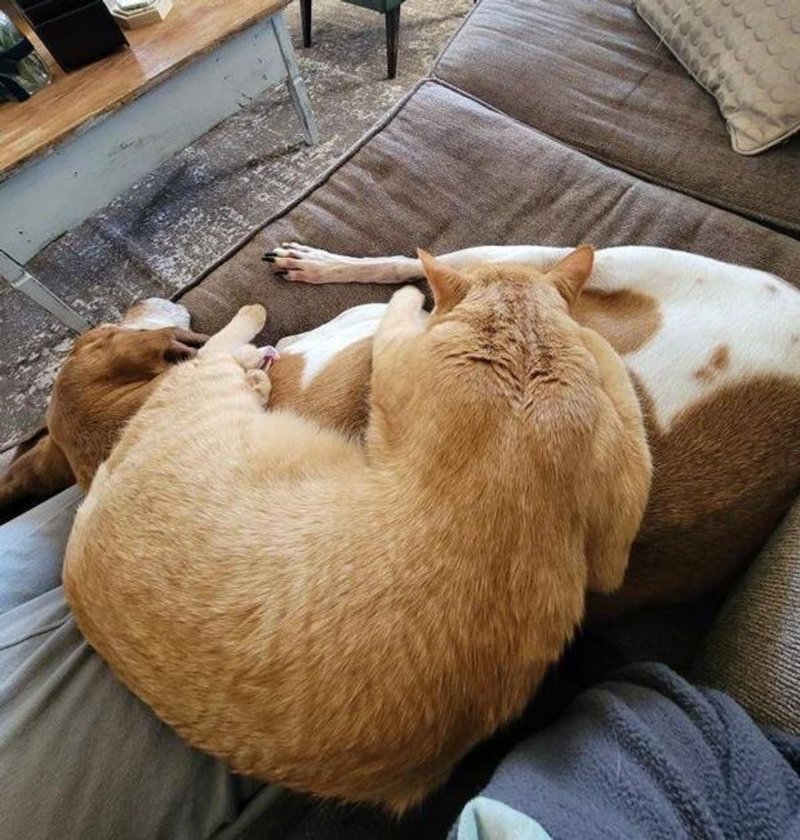 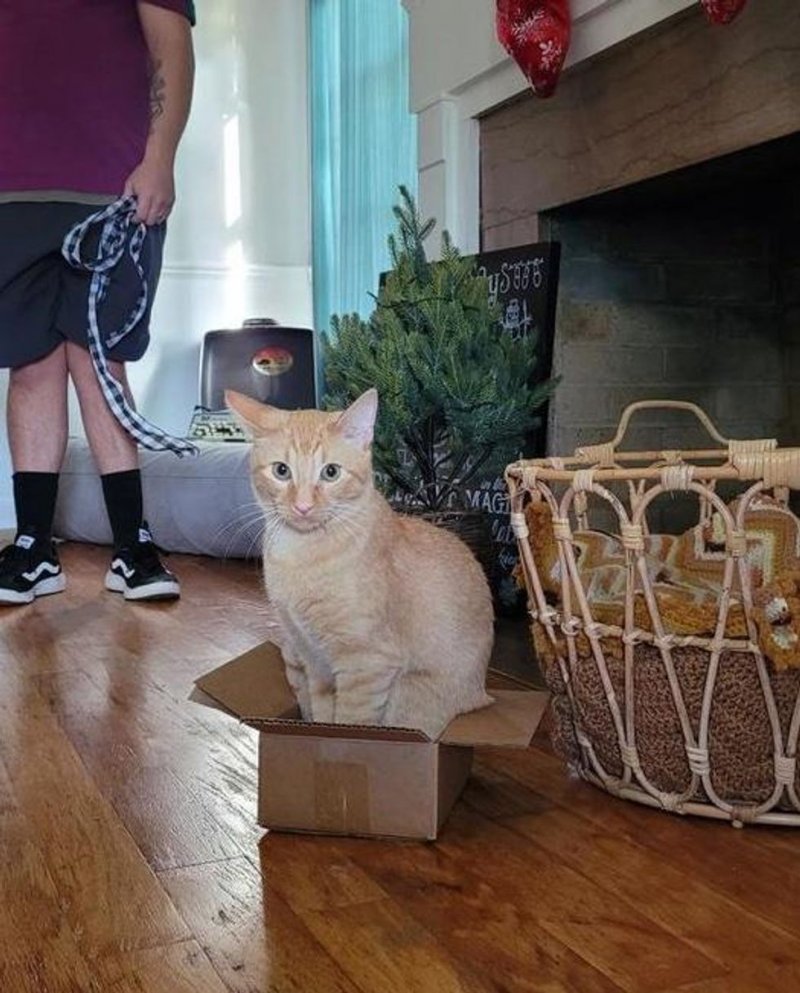 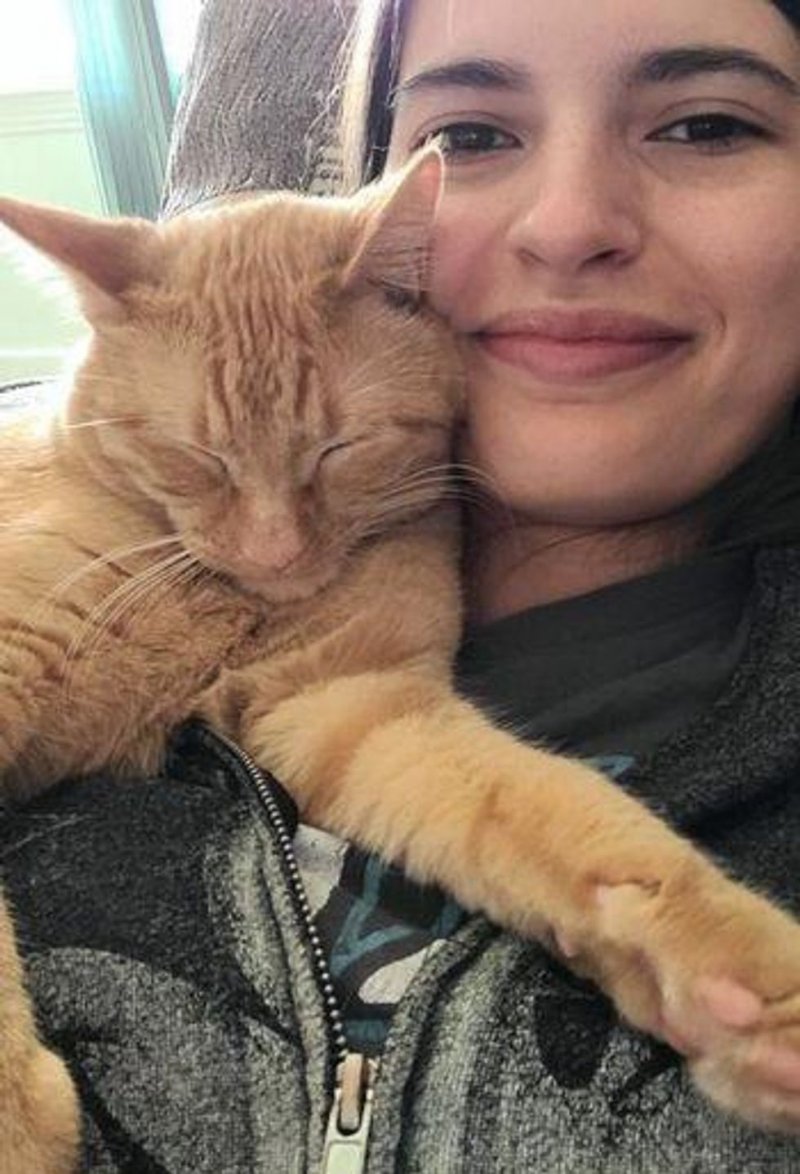 ANIMALS 0 50 views
Eebbers was treated to a nice ceremony to mark his retirement, after a long