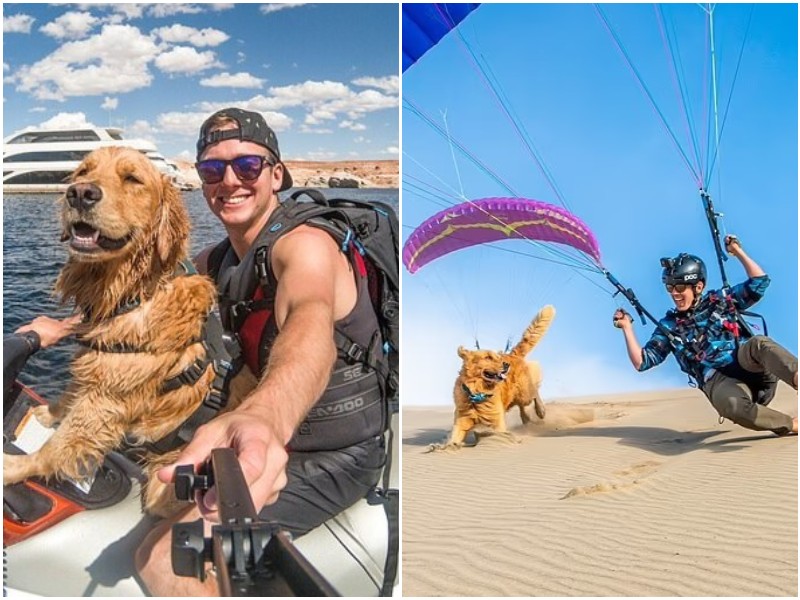 American Andrew Muse travels with his golden retriever Kicker all over North America. They play sports, surf, snowboard, and bike – and the dog just loves it!

An American named Andrew Muse decided about 10 years ago to make drastic changes in his life. He left his job, bought a van, took his dog, and went traveling, making money on it. 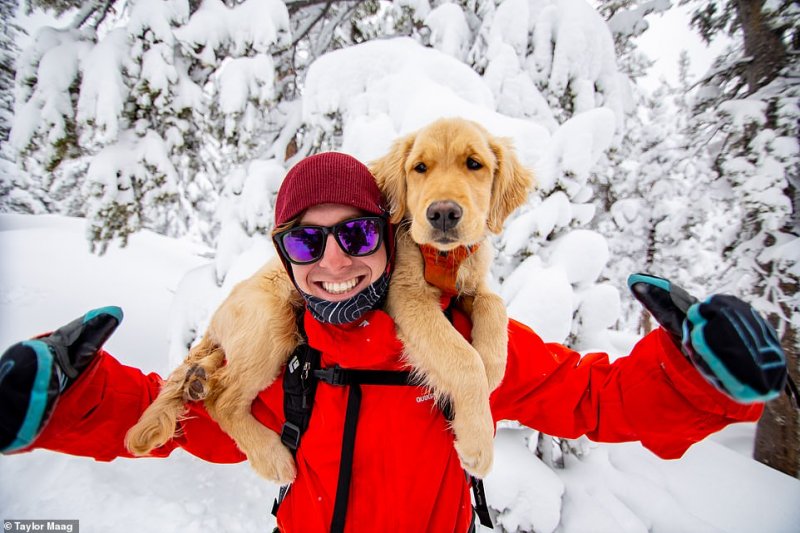 Athlete Andrew has always loved traveling, and once took a GoPro from a friend, and began shooting interesting videos. After a while, he realized that his videos were interesting to network users, and decided to make money on it. Now he travels around North America in a converted van, and his golden retriever named Kicker is his main companion. 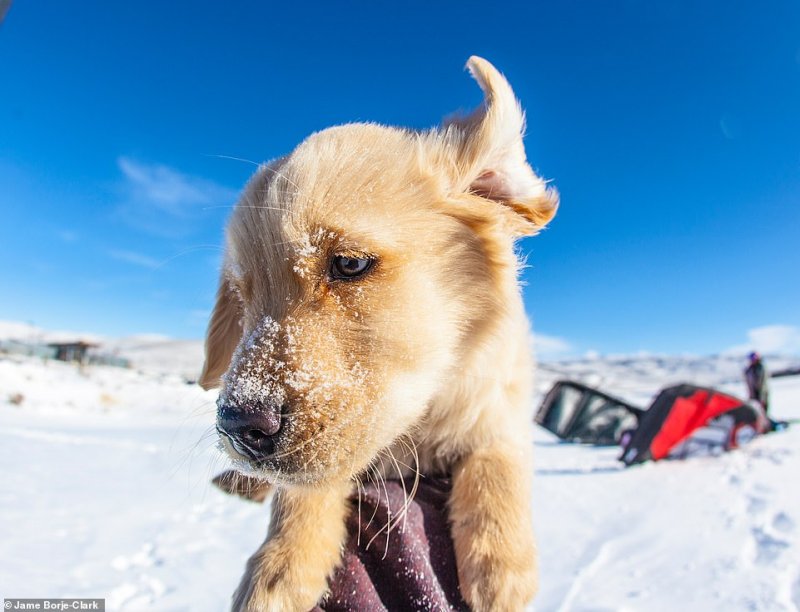 The couple’s first trip from Utah to Alaska took three months. They went surfing, kitesurfing, skiing and paragliding. Even then, the Kicker loved various activities with all his heart, and now the dog loves the active lifestyle of the owner. 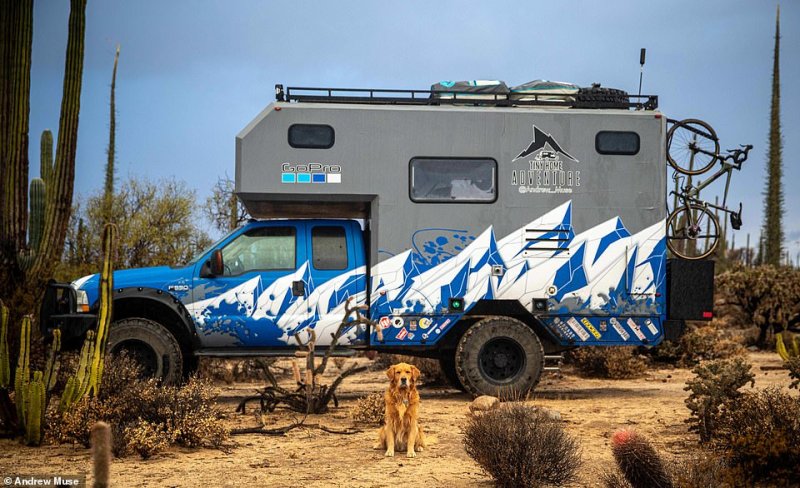 Andrew runs a video channel and Instagram, where he posts various photos and videos from traveling with his pet. They live together in a van, and also ride mountain bikes, snowboard and ski, conquer waves on a jet ski, and much more. Take a look at the interesting life of these two: 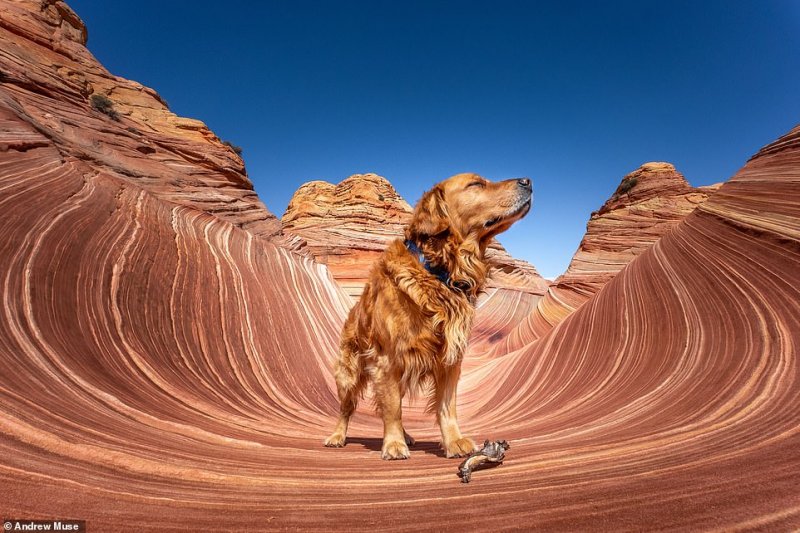 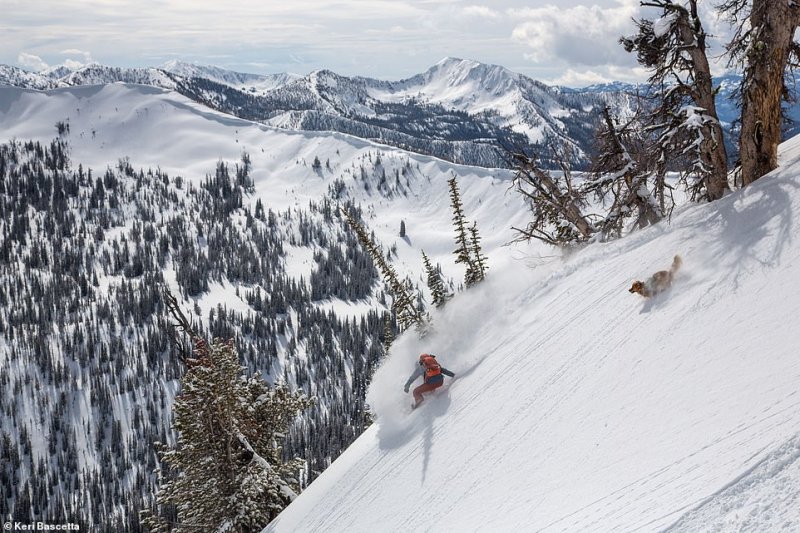 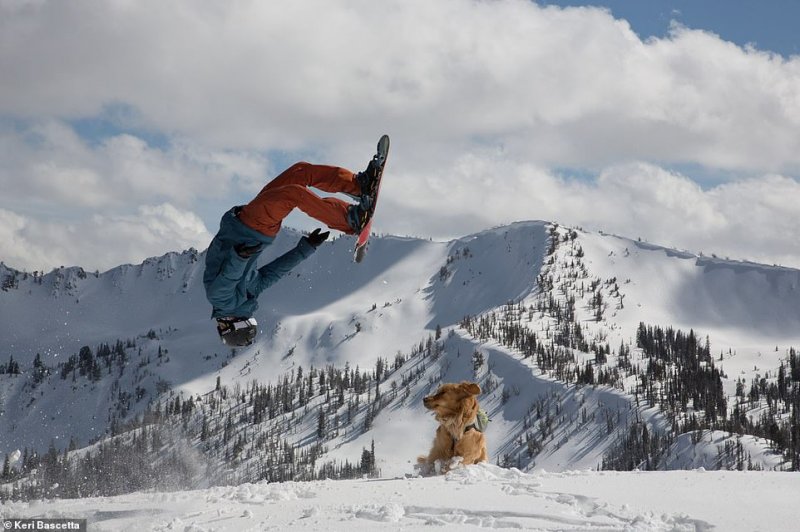 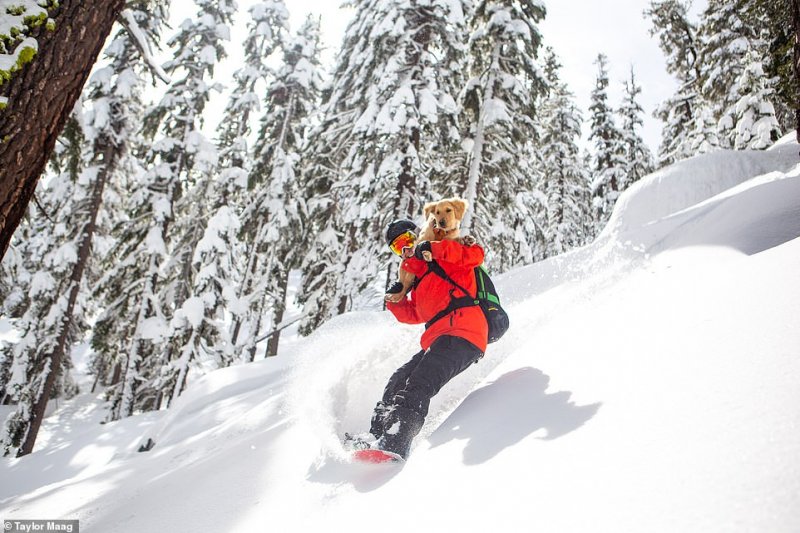 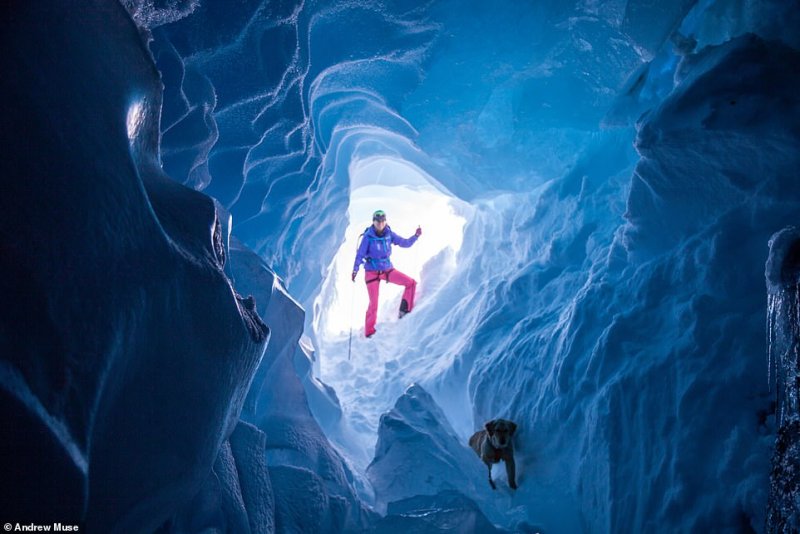 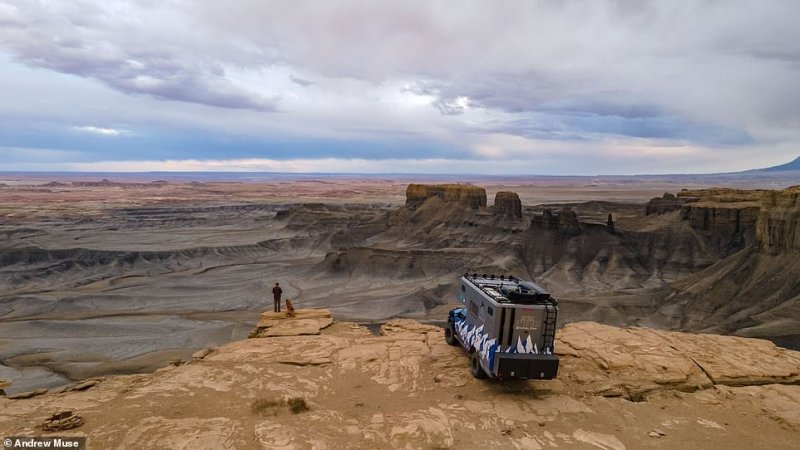 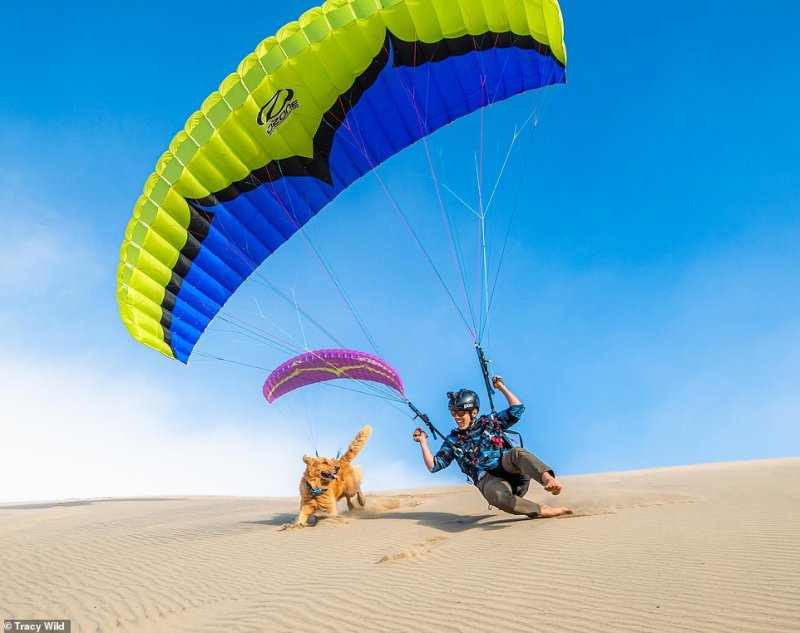 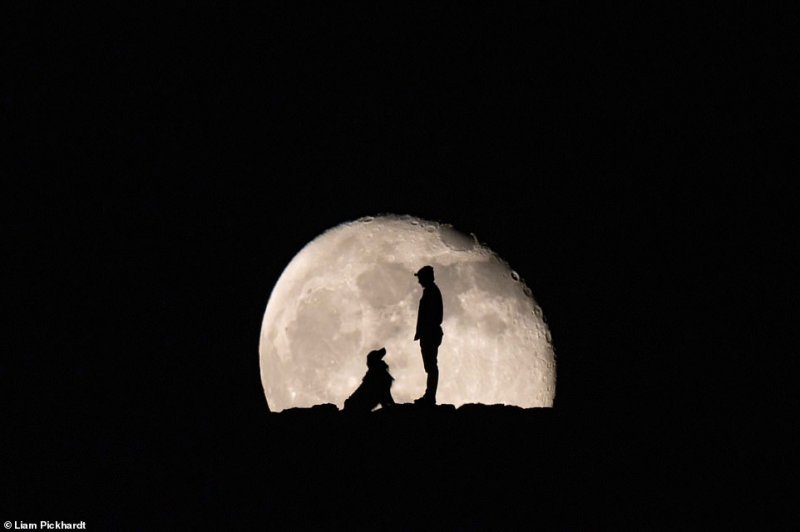 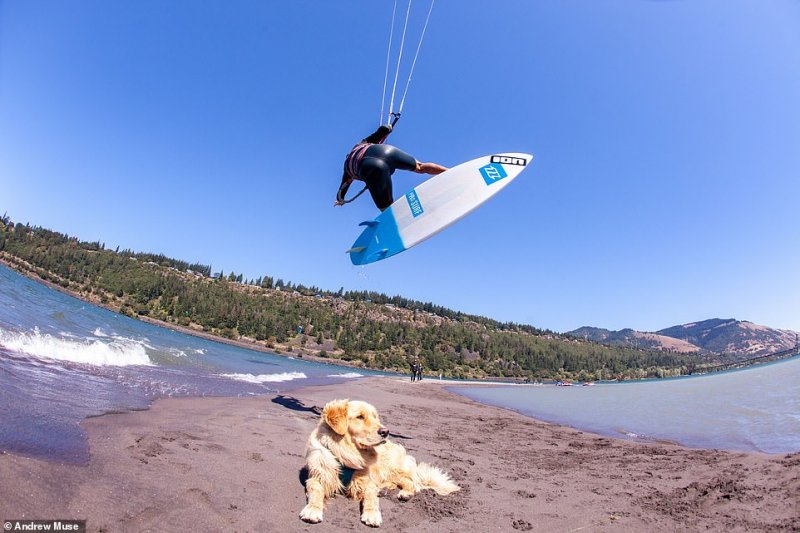 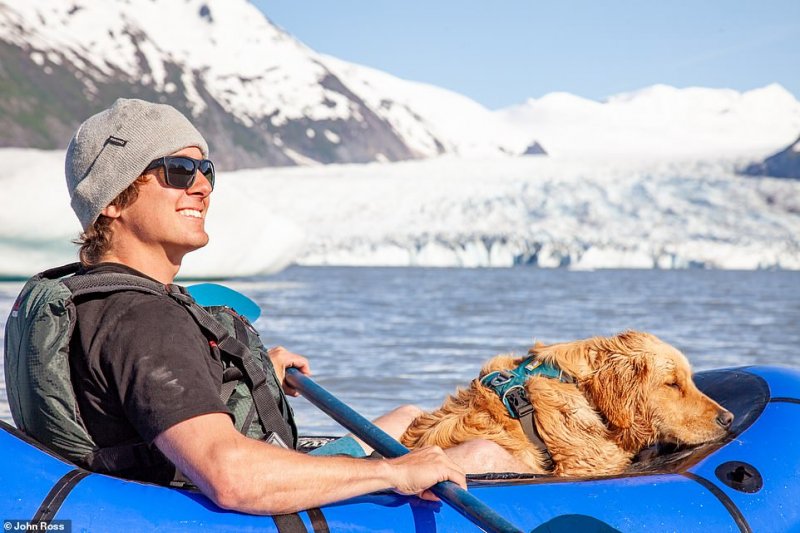 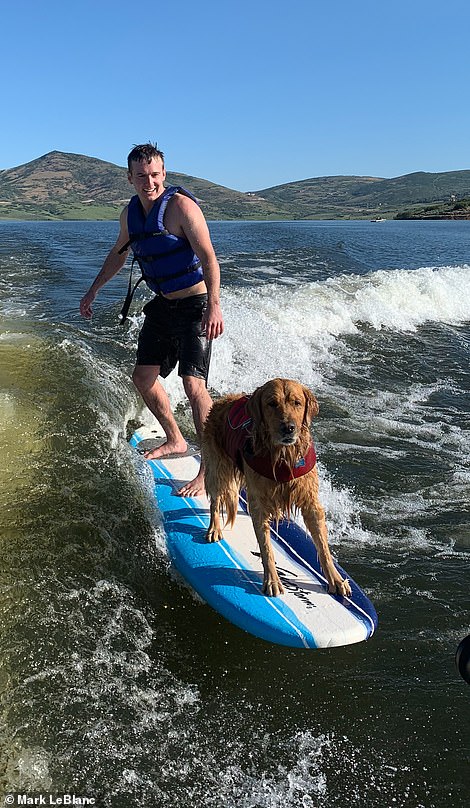 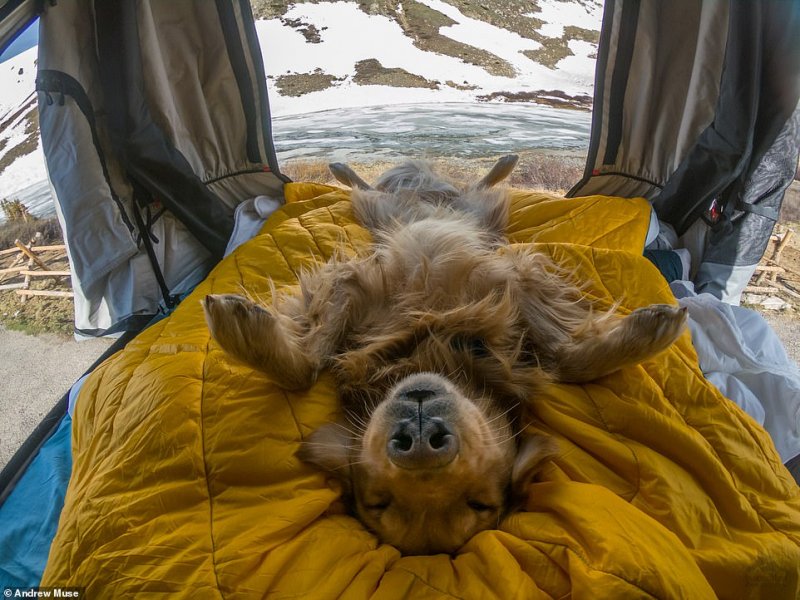 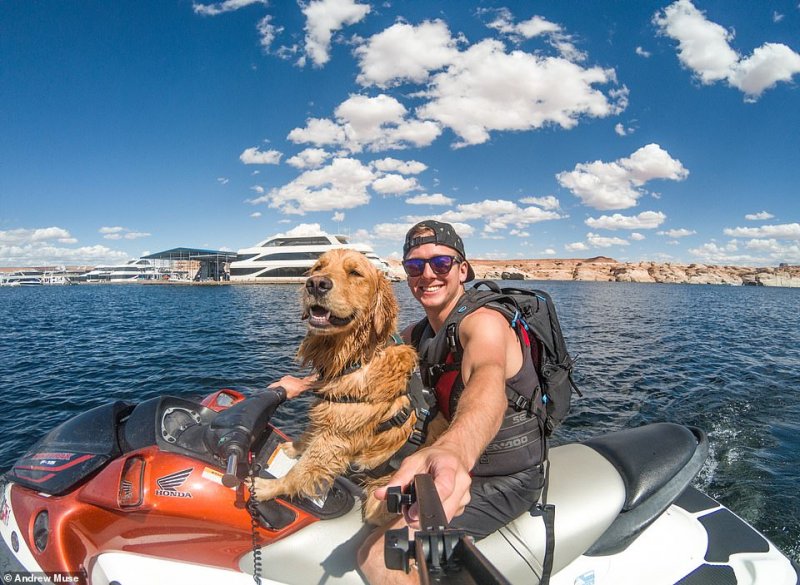 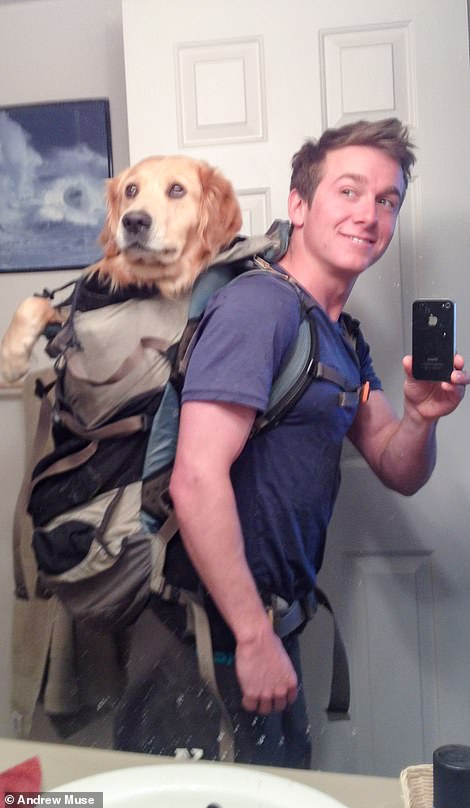 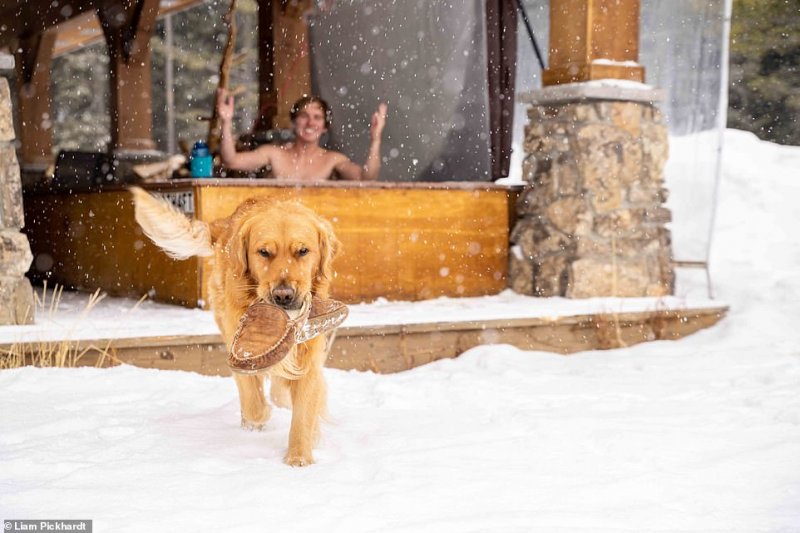 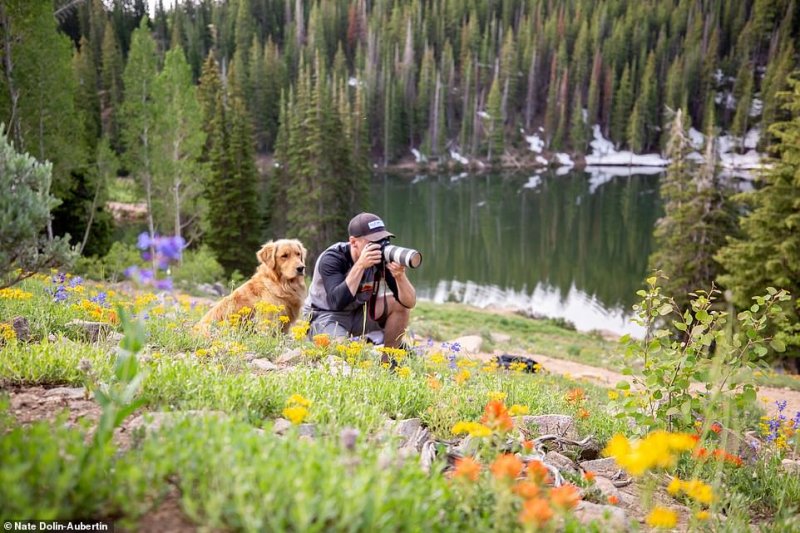 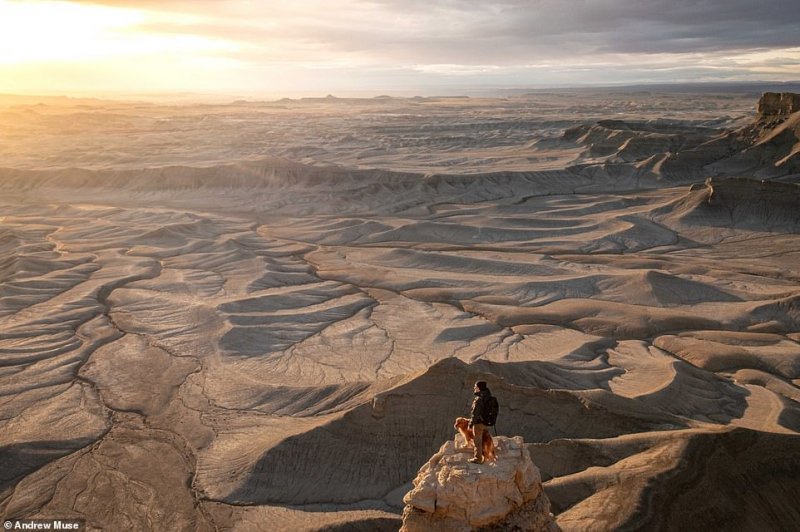