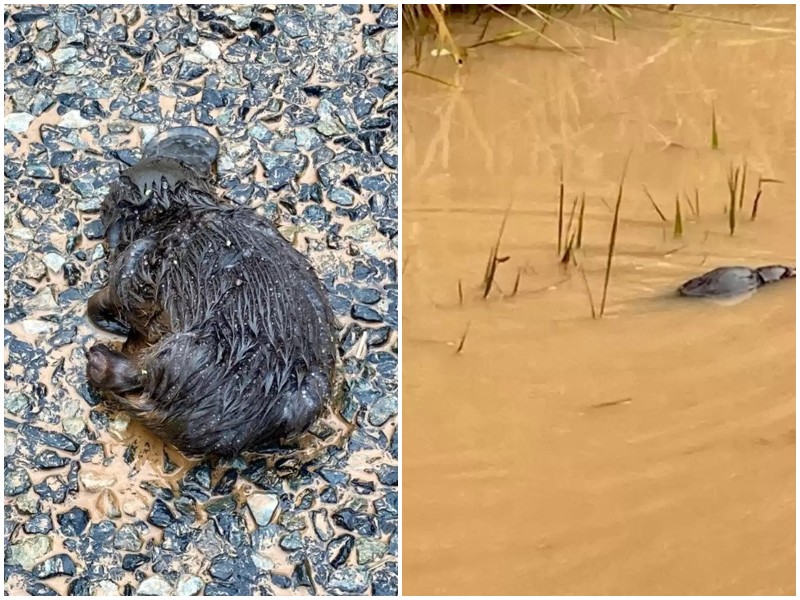 After heavy rains, small floods appeared in some areas of Australia. Returning to her house, a resident noticed a black lump next to the water. She was scared but decided to take a look.

Not so long ago, heavy rains took place in areas of Australia, and small floods appeared. A resident named Penelope left the house for a while, but when she returned, she saw something strange. Crossing a small bridge, she noticed a small black lump lying on the rocks. 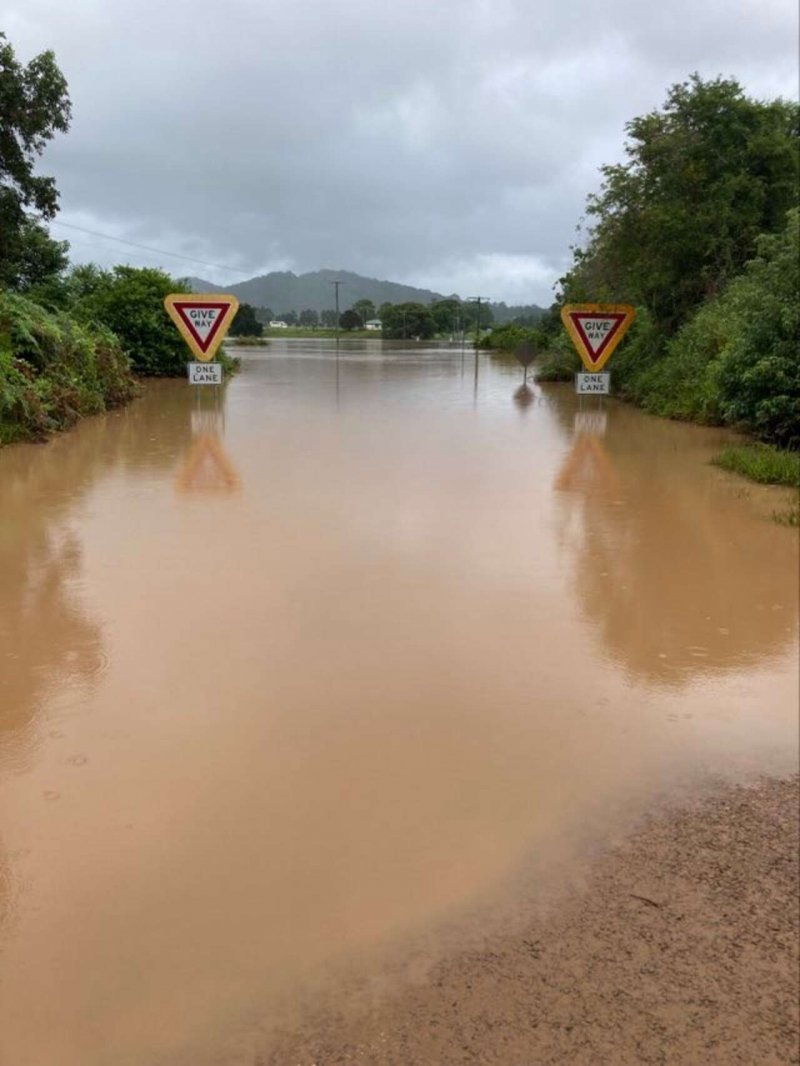 At first, Penelope thought it was a dead duckling-but then she took a closer look. She realized that it was a young platypus that was still alive and in much need of help. Apparently, the poor animal swallowed water. 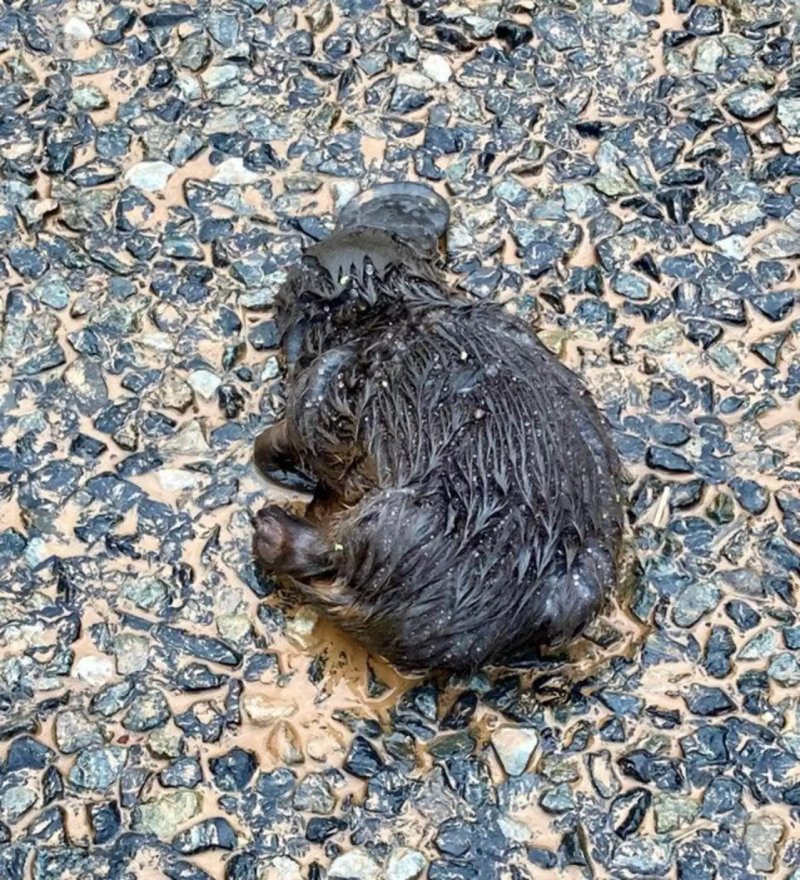 Using two fingers, Penelope began carefully performing artificial respiration on the little platypus. She wasn’t sure if it would work-but it miraculously helped! After a few moments, it came back to life. «When the platypus began to breathe, I was overwhelmed with joy, unable to hold back tears of happiness. I was just sitting in the mud next to this baby, and crying,» says the girl. 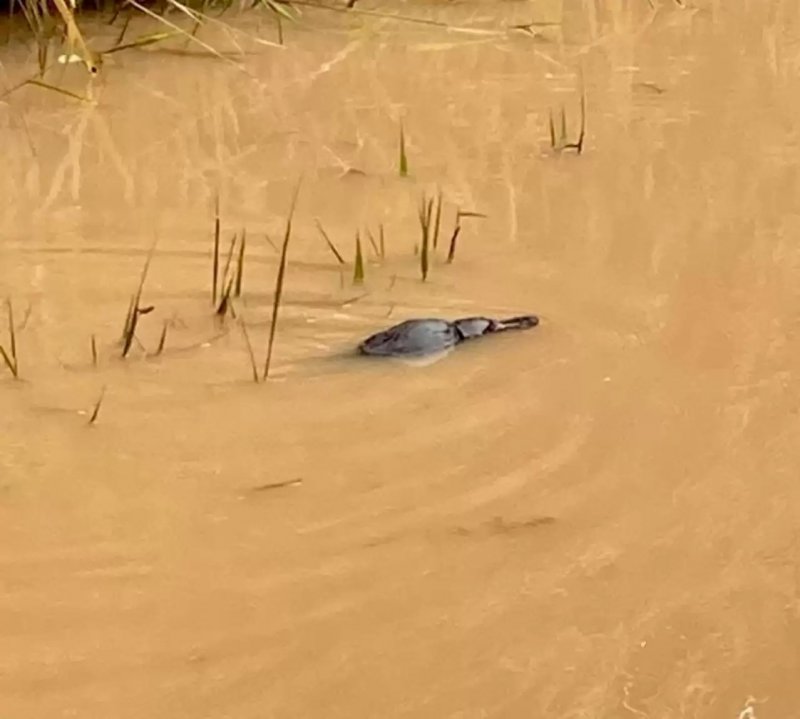 Penelope watched as the platypus waddled back to the water and swam. She saw it off-and it was probably very grateful to her. Do good!
0 259 views
Понравилась статья? Поделиться с друзьями: