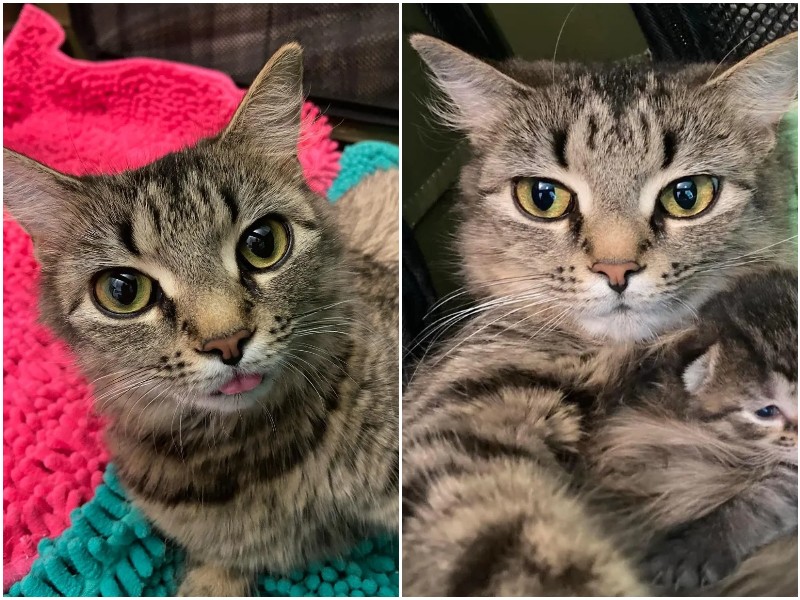 A stray cat with a rounded belly attracted the attention of passers-by. They saw that she was a future mom, and decided to help her.

A cat named Marple was picked up on the streets of Camden, USA. She had a rounded belly, and people couldn’t get past her. They decided to help the future mom and contacted the local rescue center. 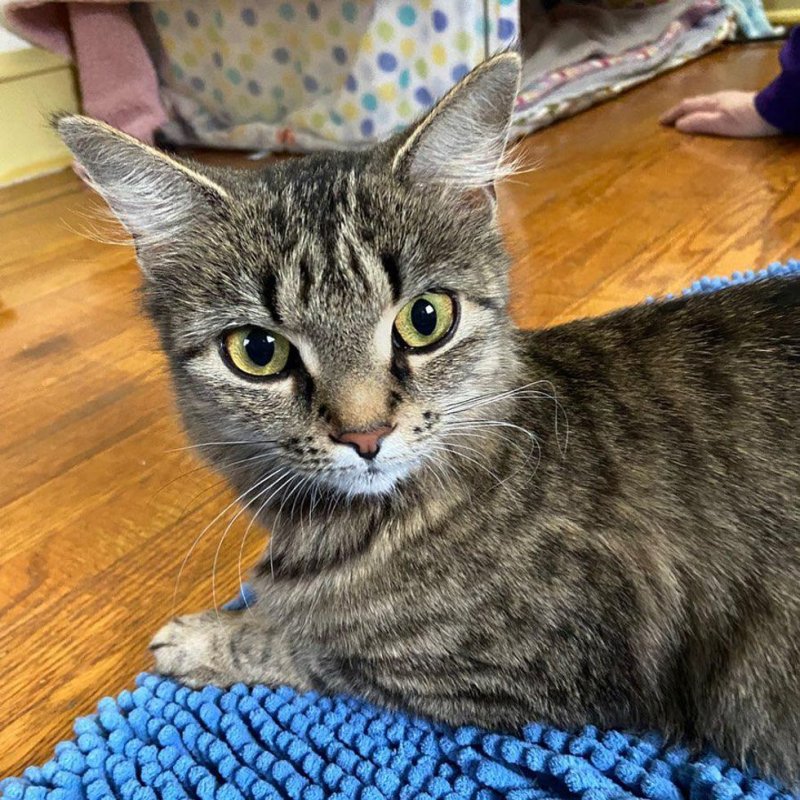 The Kitkat Playroom Shelter gladly accepted the cat, and she was immediately taken to the place of temporary care. The kitty was dirty, with matted fur, and quite skinny for a pregnant woman. She was immediately actively fed and given supportive supplements. 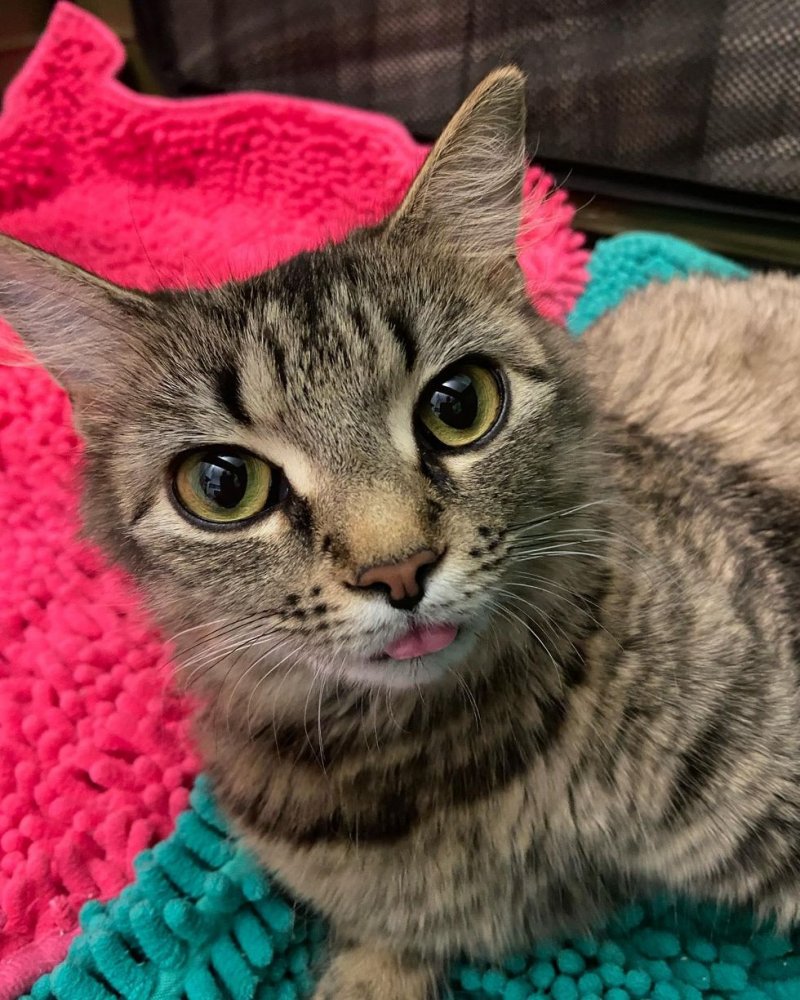 At first, Marple didn’t trust her guardian. She hissed a lot and did not allow herself to be touched, which lasted a couple of weeks. Only then did the kitty get used to and become kinder to the guardian — she began to sleep next to her, and then ask for affection. 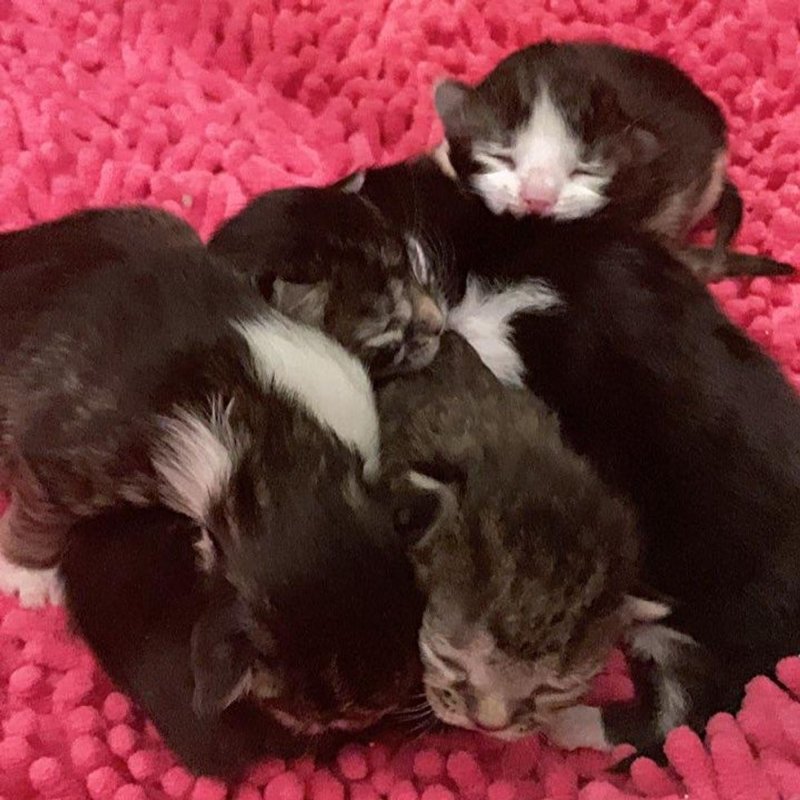 After a while, Marple gave birth to kittens. Five babies were born healthy and active, and mom immediately began to take care of them. She turned out to be a very attentive mother, enjoyed time with them, and did not leave her children. 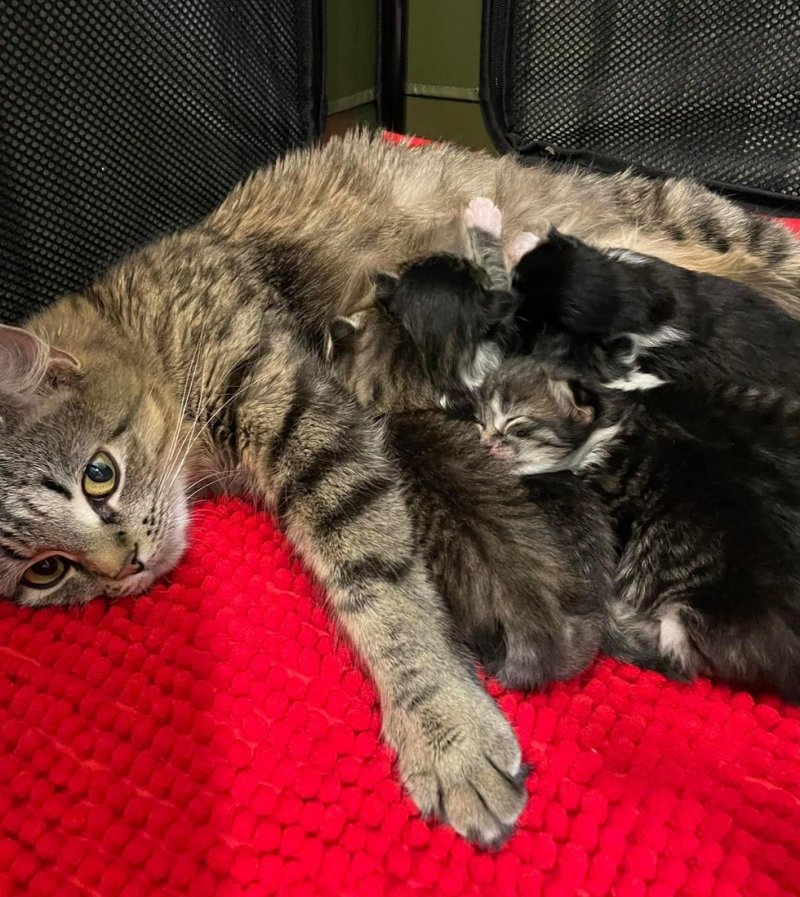 The cat even allows the guardian to help her take care of the babies and purrs loudly nearby as a sign of gratitude. When the kittens began to crawl more actively, the mother cat did not take her eyes off them, and carefully taught them everything. 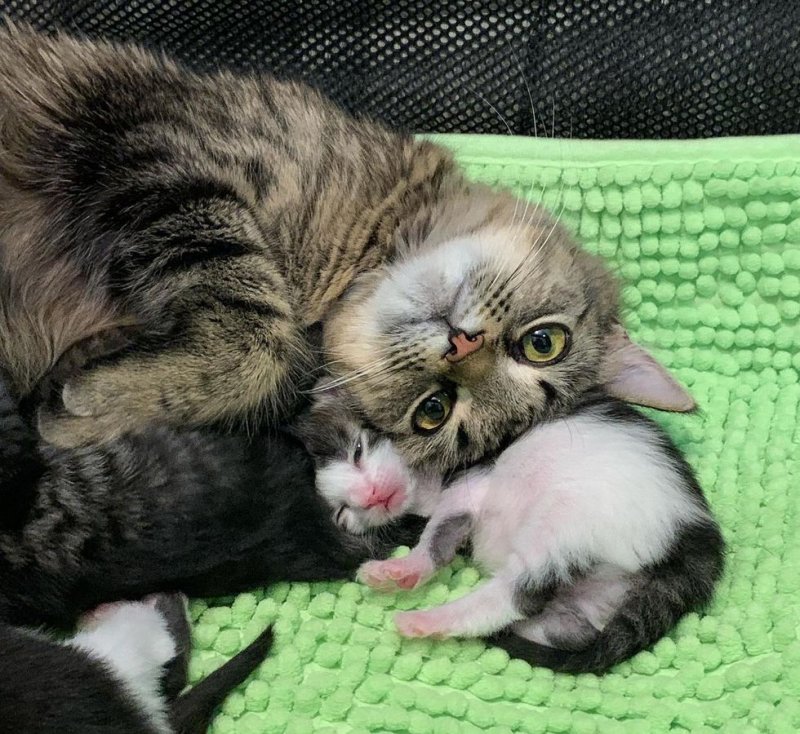 Now the kids are growing up, and mom is happy with each of their achievements. When the kittens grow up enough, volunteers will find permanent owners for them and their mom! 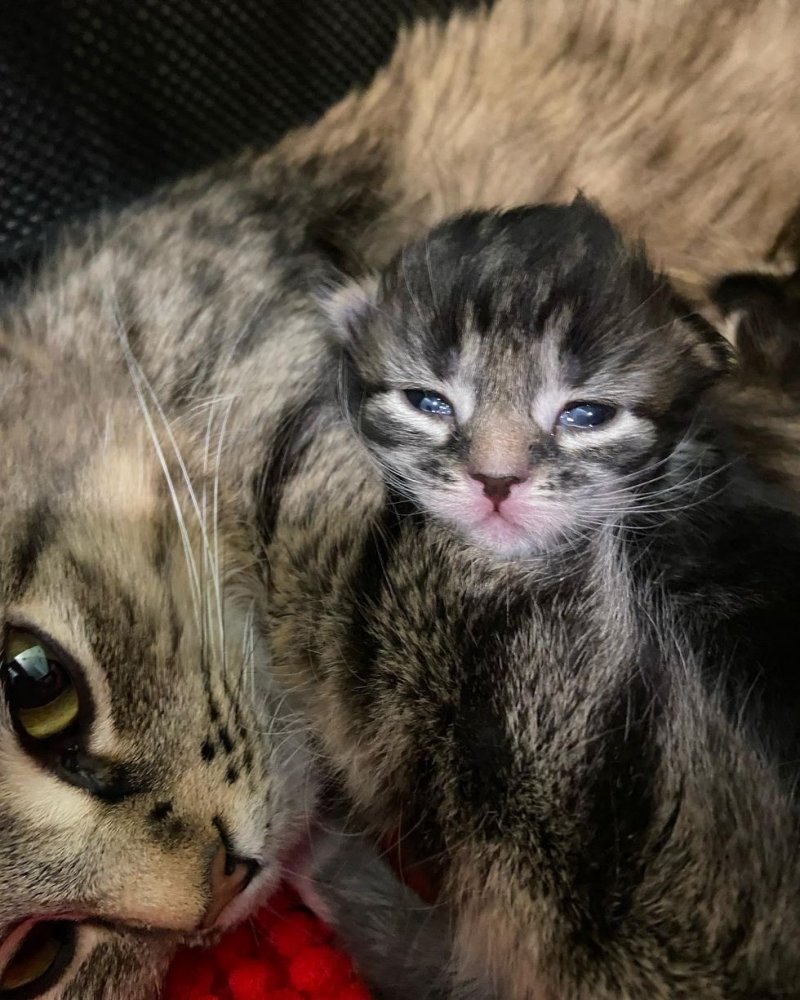 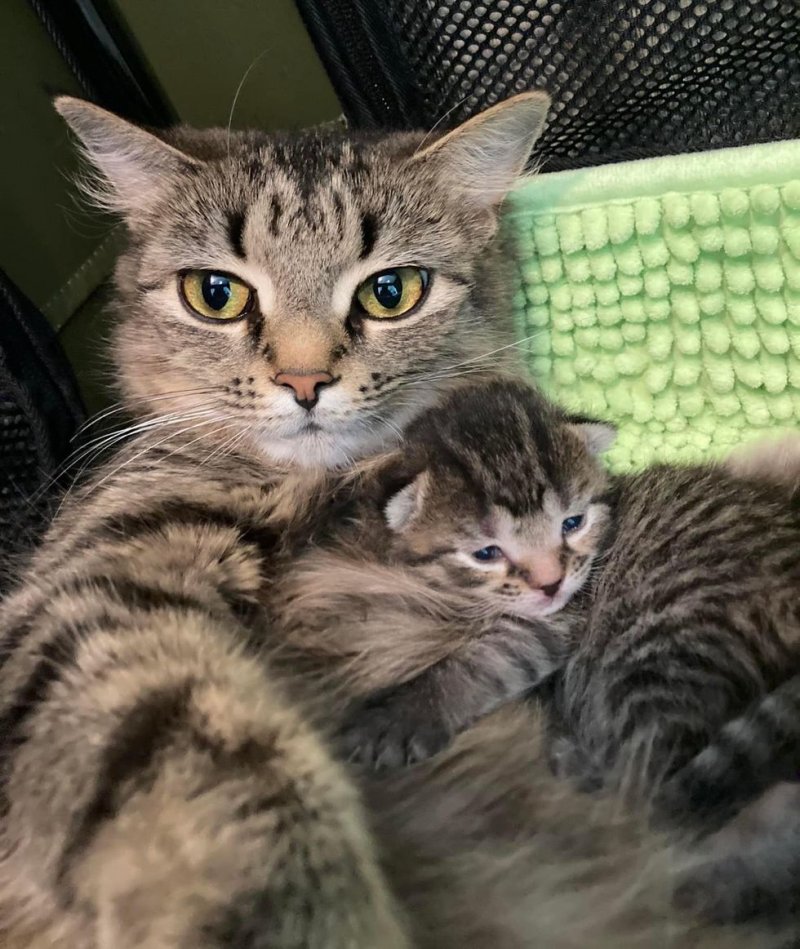 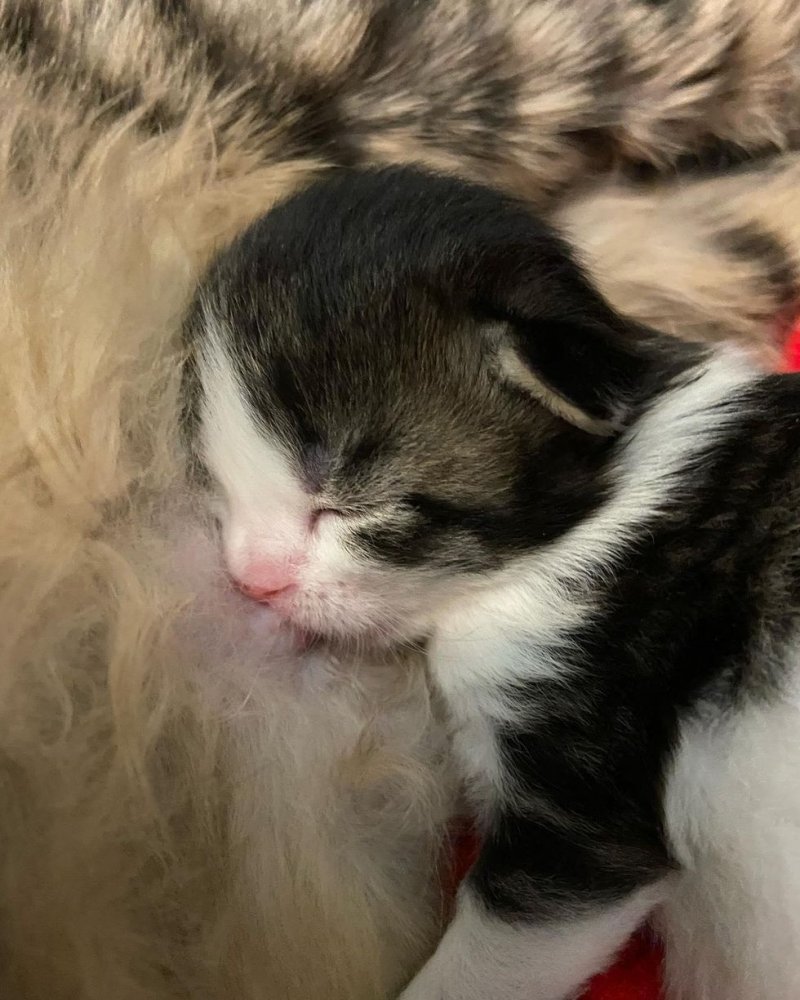 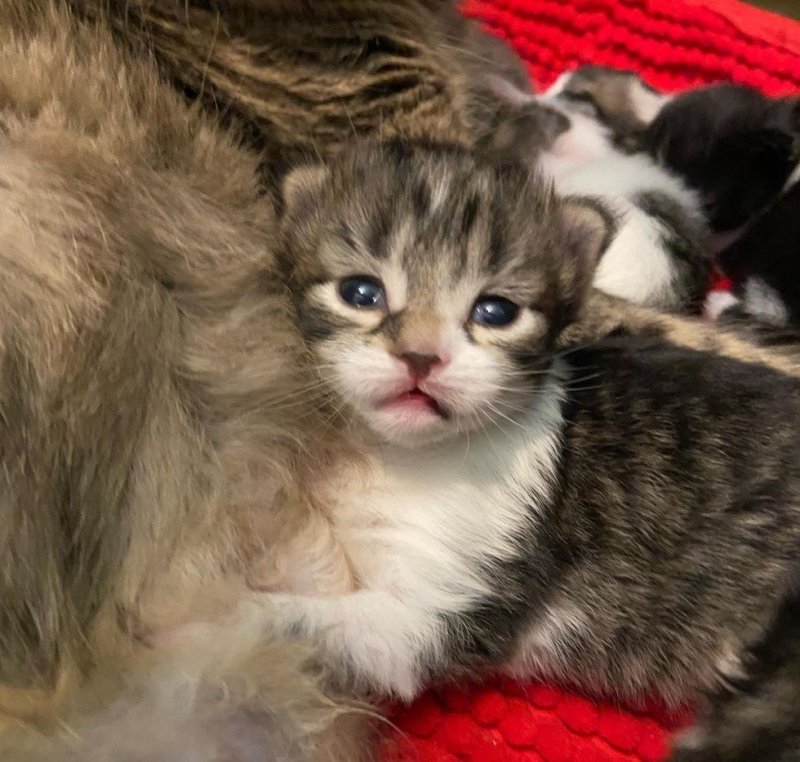 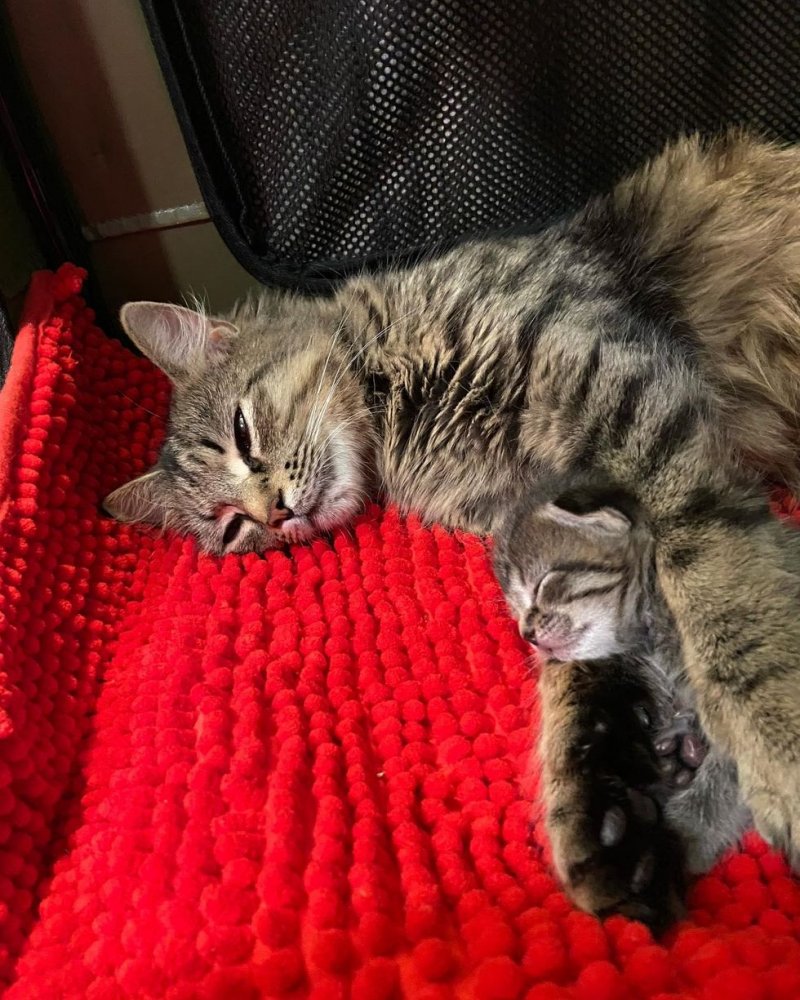 ANIMALS 0 62 views
Rio has suffered a real ordeal. Stuck for 2 weeks at the top of

ANIMALS 0 16 views
Eebbers was treated to a nice ceremony to mark his retirement, after a long

ANIMALS 0 25 views
Associations keep repeating that identification, by tattoo or microchip, is their only tool to
Добавить комментарий Отменить ответ