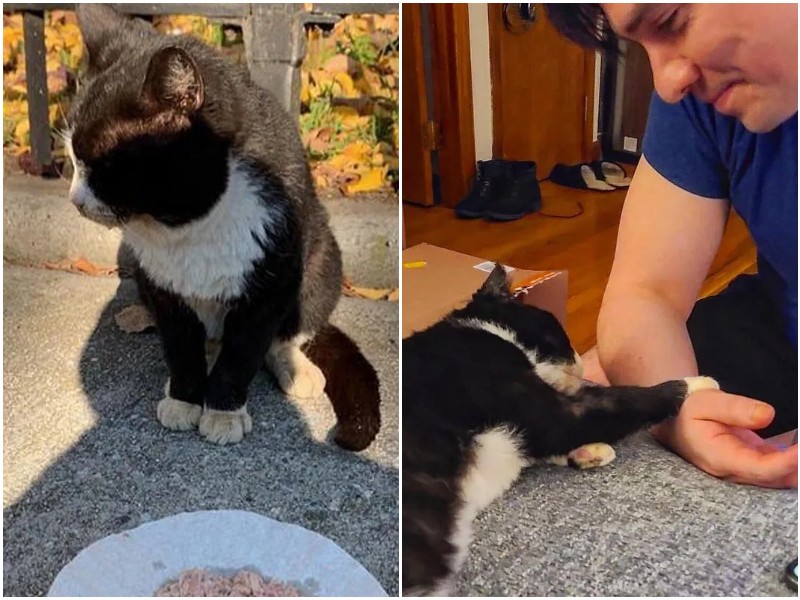 An old homeless cat did not believe in happiness when people came up to it and decided to help. But even though it was very hungry, it didn’t touch the food.

This stray cat was seen in a park in the Bronx (New York). He wandered around in search of food and looked sad. A local resident took pity and brought him food — but the cat could not eat, despite the fact that he was very hungry. He was drooling from his mouth and seemed to be in pain. 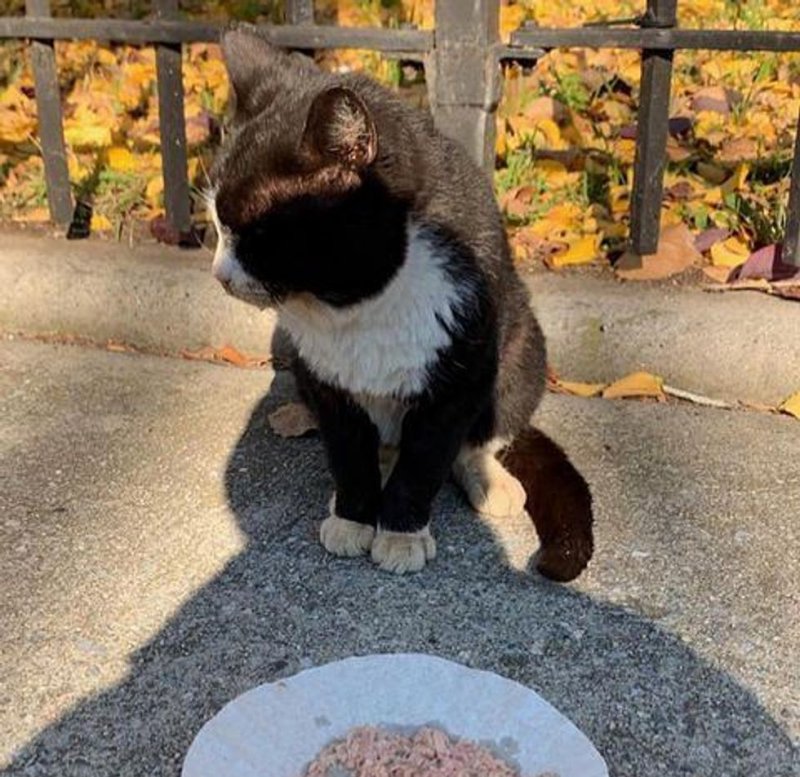 Then the woman contacted the Little Wanderers NYC shelter to help the cat. The volunteers immediately took the cat and gave him the nickname Andrew. The cat was found to have an infection and a lot of problems with his teeth, which immediately began to be treated. 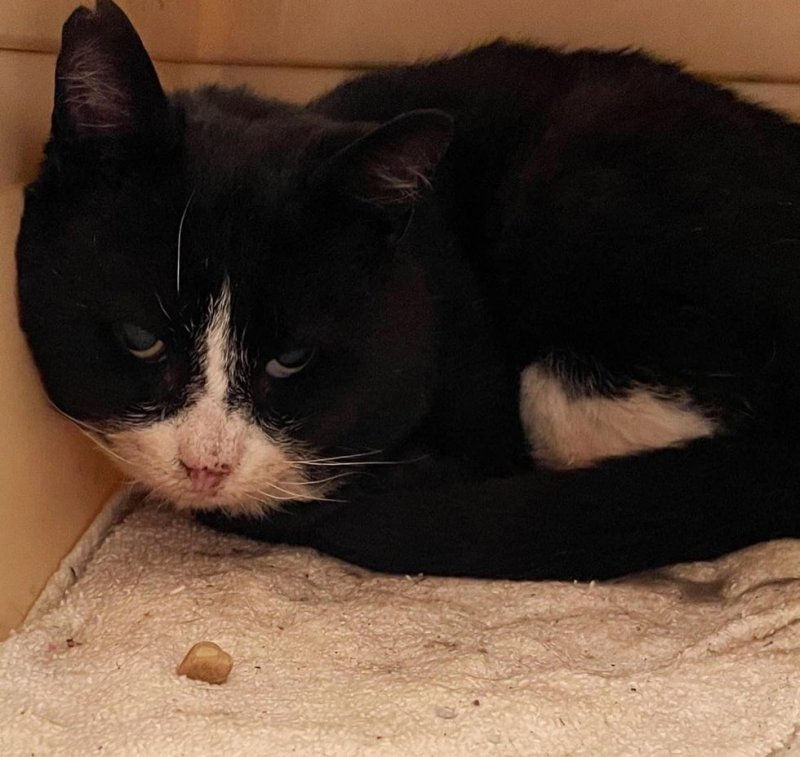 After bathing and medical procedures, Andrew felt noticeably better. He began to stretch and even purr. It was clear that he was very grateful to the rescuers. After recovery, the cat was transferred to a place of temporary care, where he began to get used to life in the house. 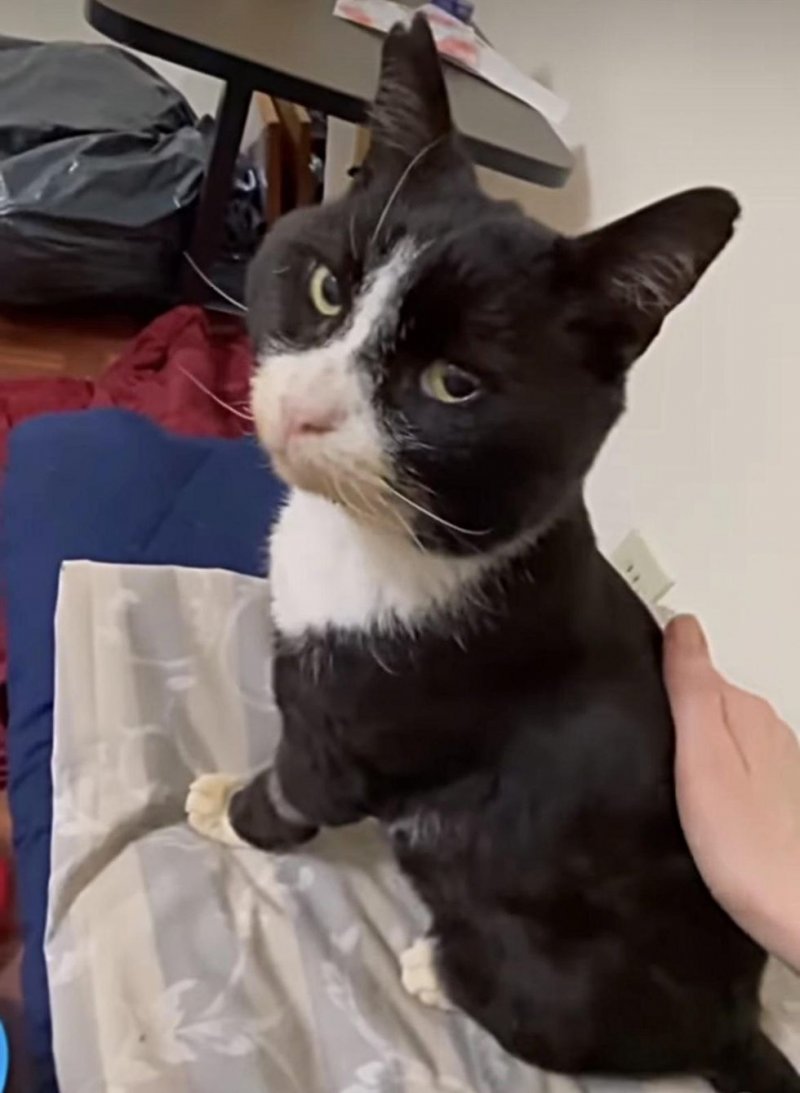 Despite the fact that Andrew had lived on the street for a long time, he was very kind and trusting to people. He constantly asked for affection from the guardian, purred, turned out to be a very exemplary and well-mannered old cat. The family members of the guardian loved him with all their hearts. 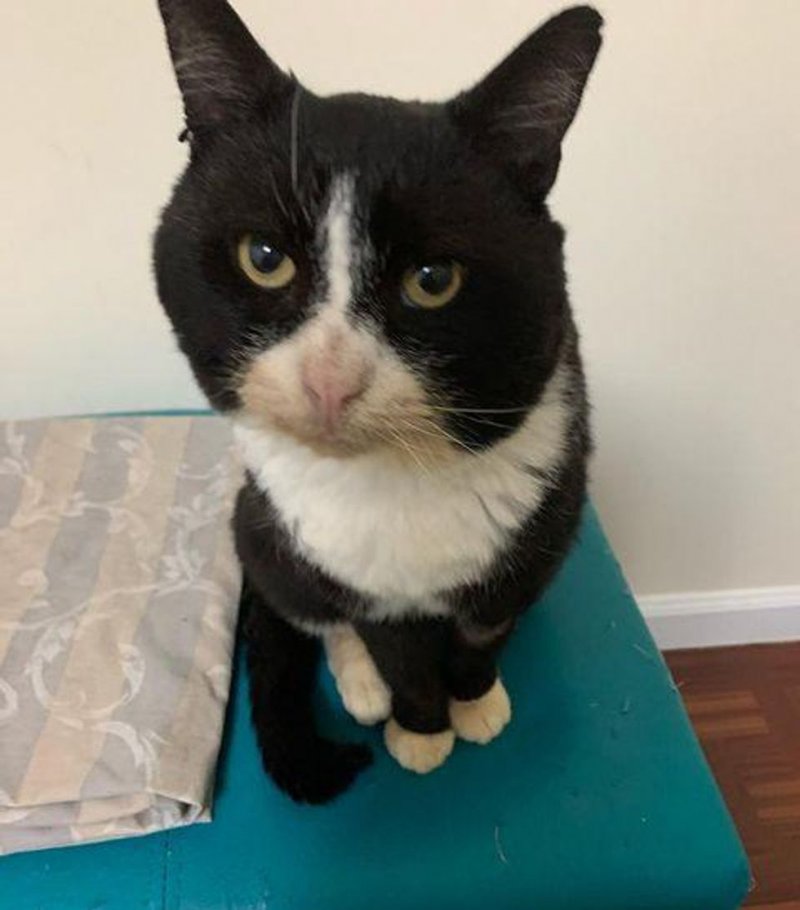 Soon the family of Andrew’s guardians realized that they did not want to part with him. They got so used to the cat that they decided to keep it forever. Thanks for the rescue, kind people! 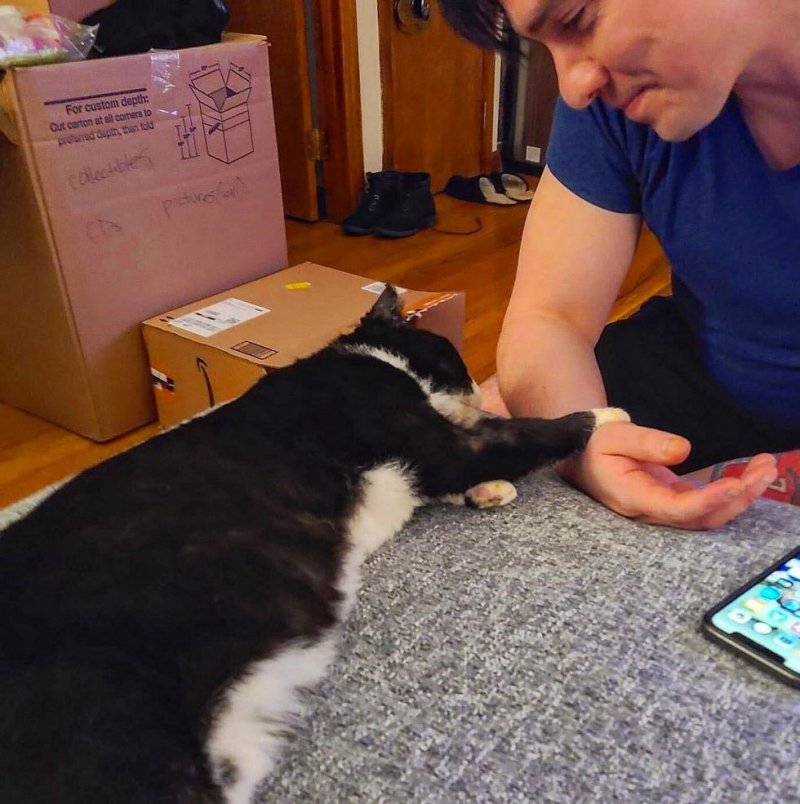 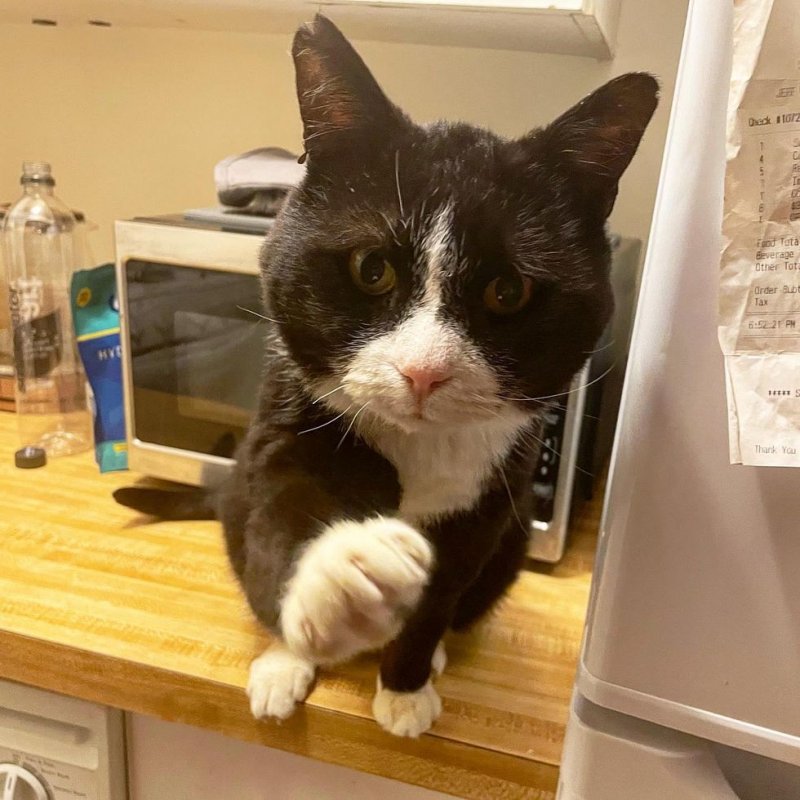 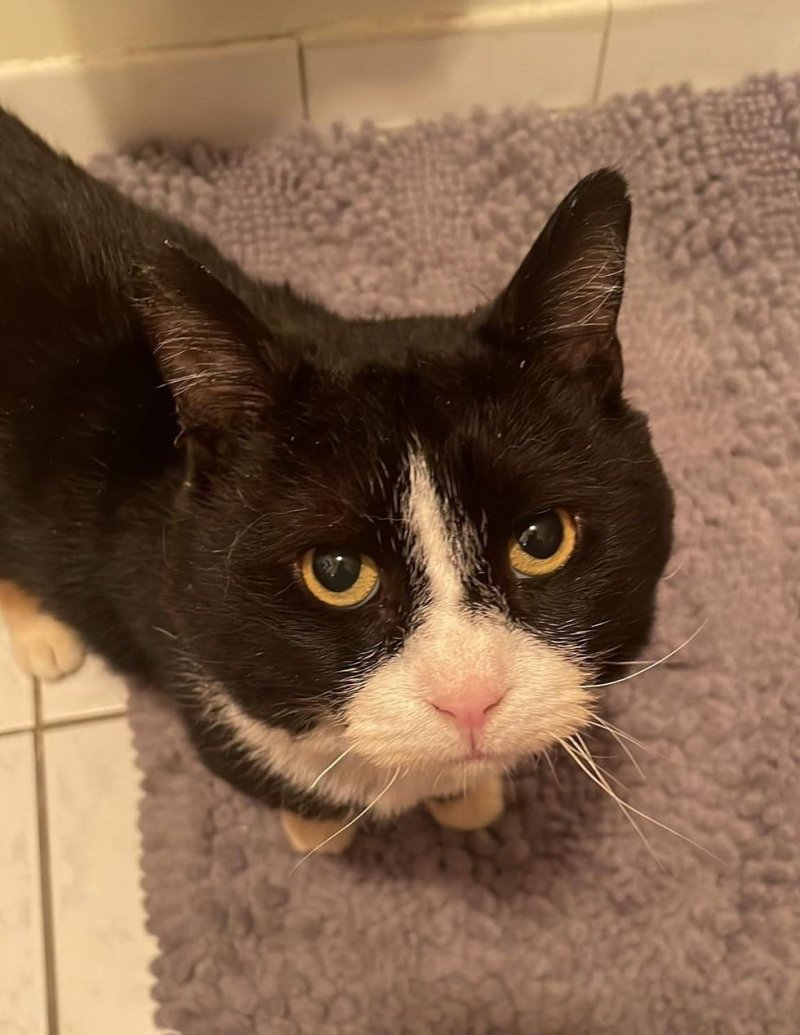 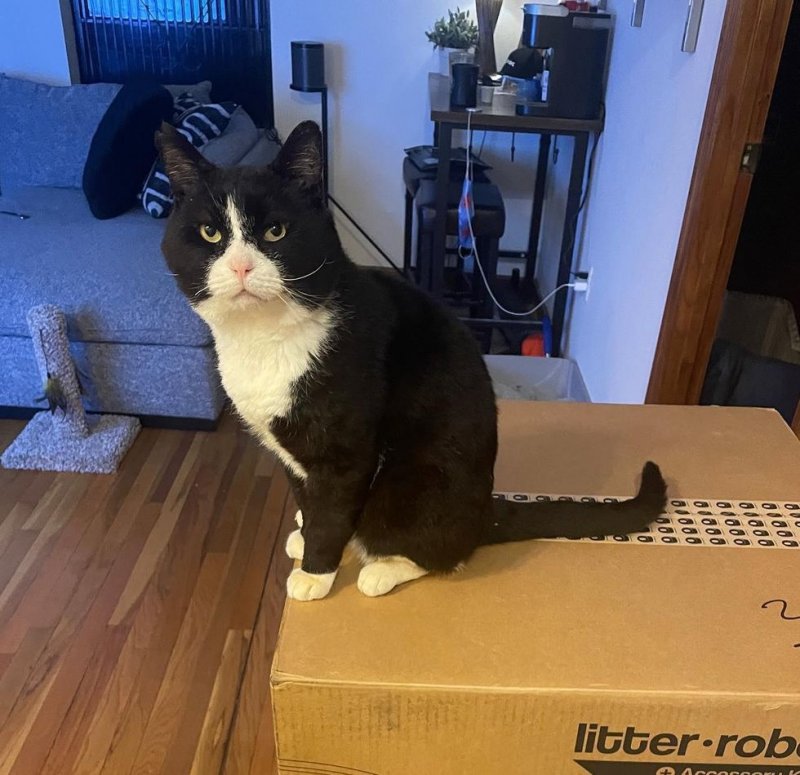