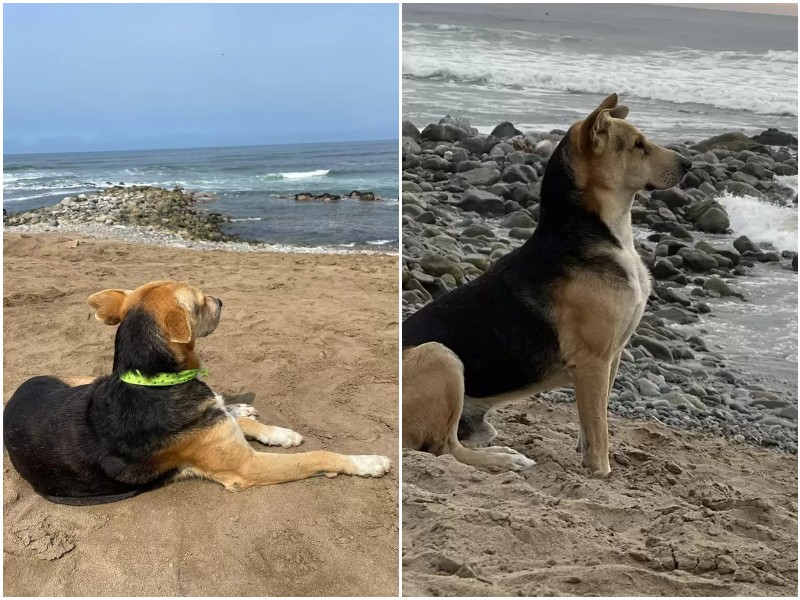 Walking along the beach, the girl and her family noticed a dog sitting on the shore and looking at the sea without taking his eyes off. It turned out that the dog did it for a reason. A resident told them a story that touches the core.

This story was shared by a resident named Josie Mejia. Recently, her family decided to visit Punta Negra, a small seaside community near their home in Peru. They came to a rocky shore and saw a dog there. 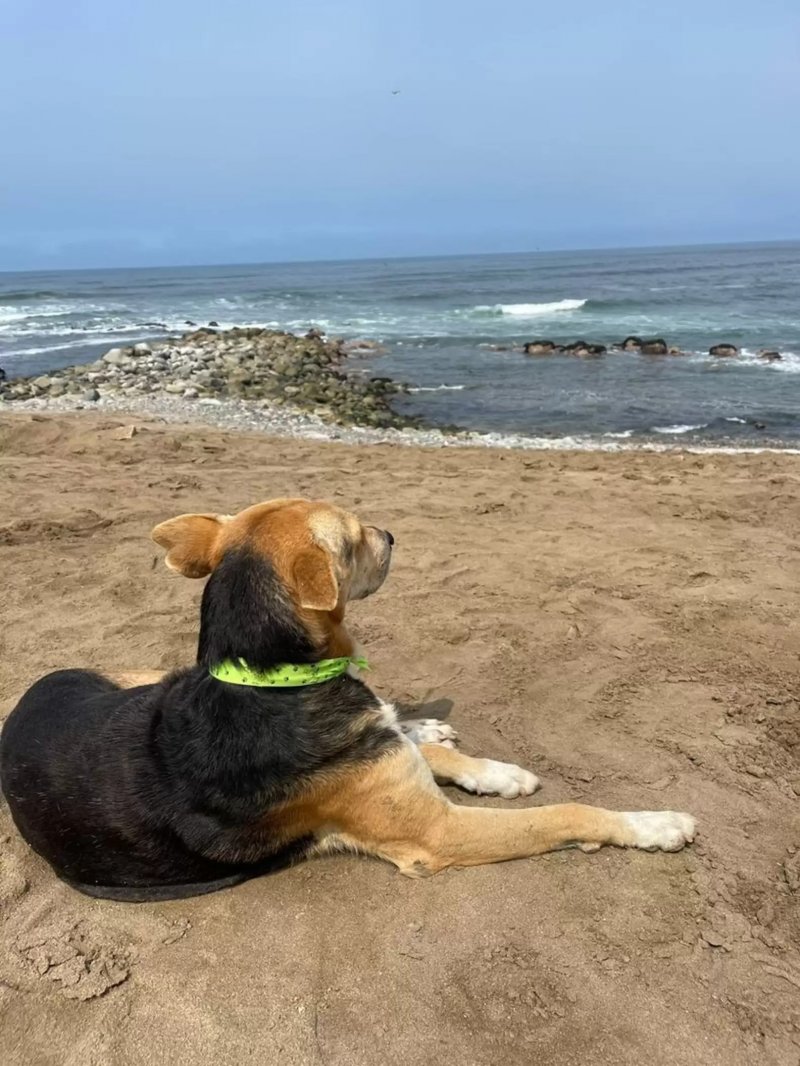 The dog just sat on the shore, and did not take his eyes off the water: “This dog did not seem abandoned. He had a handkerchief around his neck, and he looked clean. I patted him, thinking that the owner would come soon — but no one came,» the girl said. 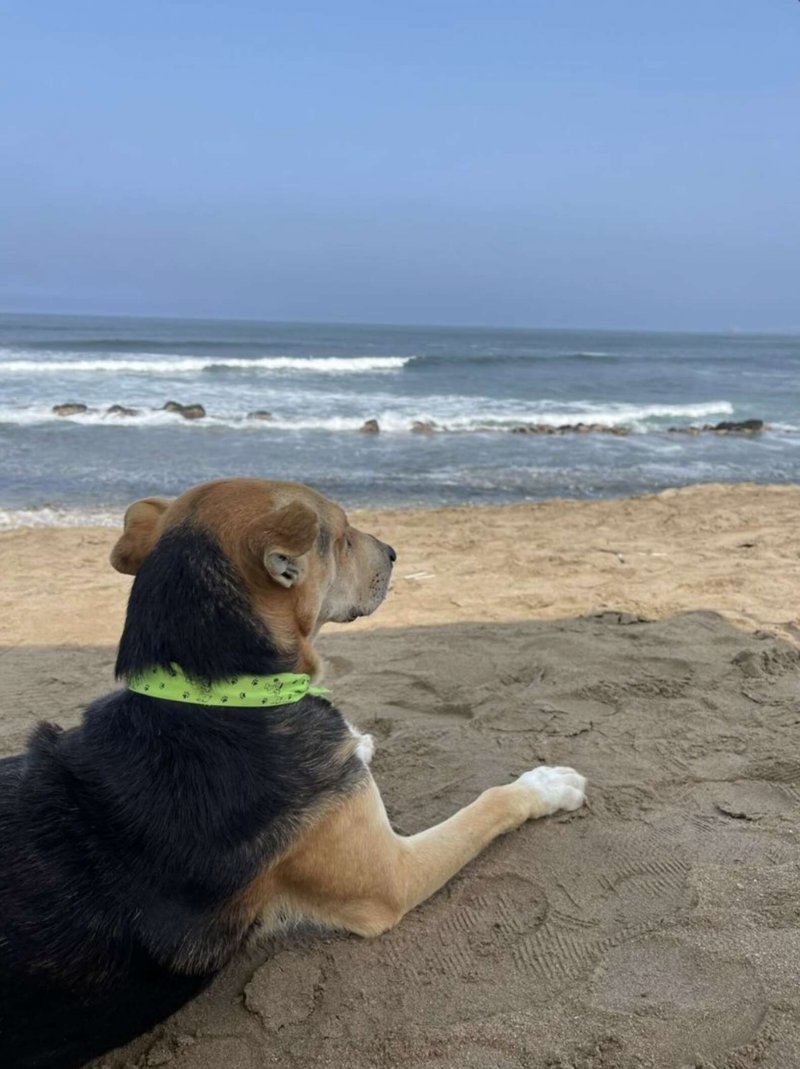 Josie didn’t know how to help the dog, and they asked the locals who were nearby on the beach. It turned out that almost everyone in the area knows and loves this dog. One man told them a touching story and the reason why the dog is sitting there. 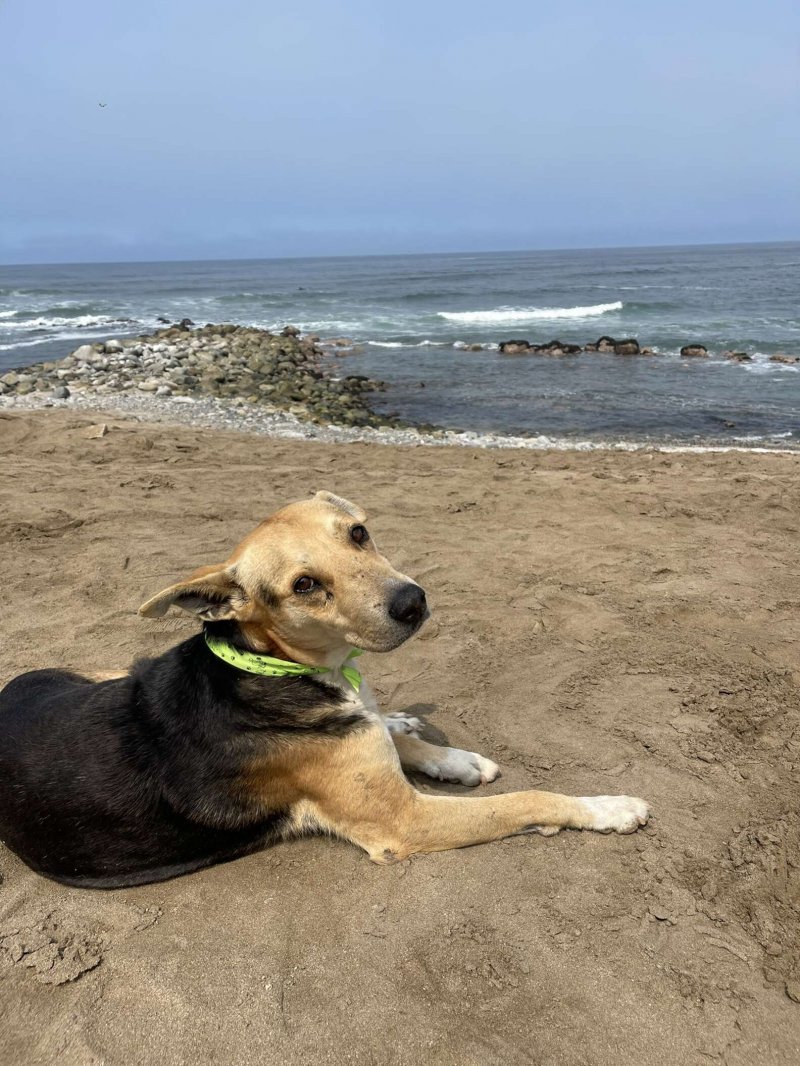 «The man told us that the dog’s owner was a fisherman who died some time ago and that the dog comes to the beach every day and looks at the sea — as if waiting for him from fishing,» the girl said. 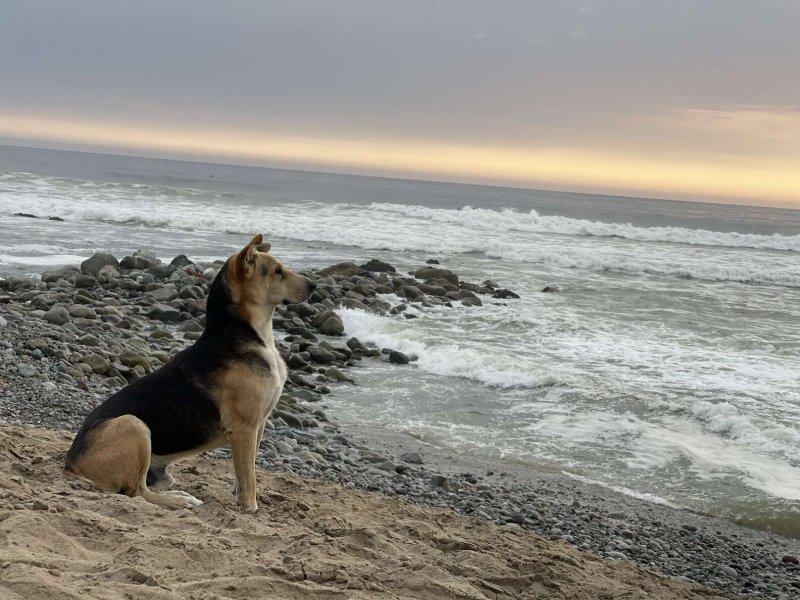 Despite the fact that there is no owner of the dog, this boy was surrounded with love and care. The locals take care of him, and he has the nickname Vagito. Here is such a touching story! 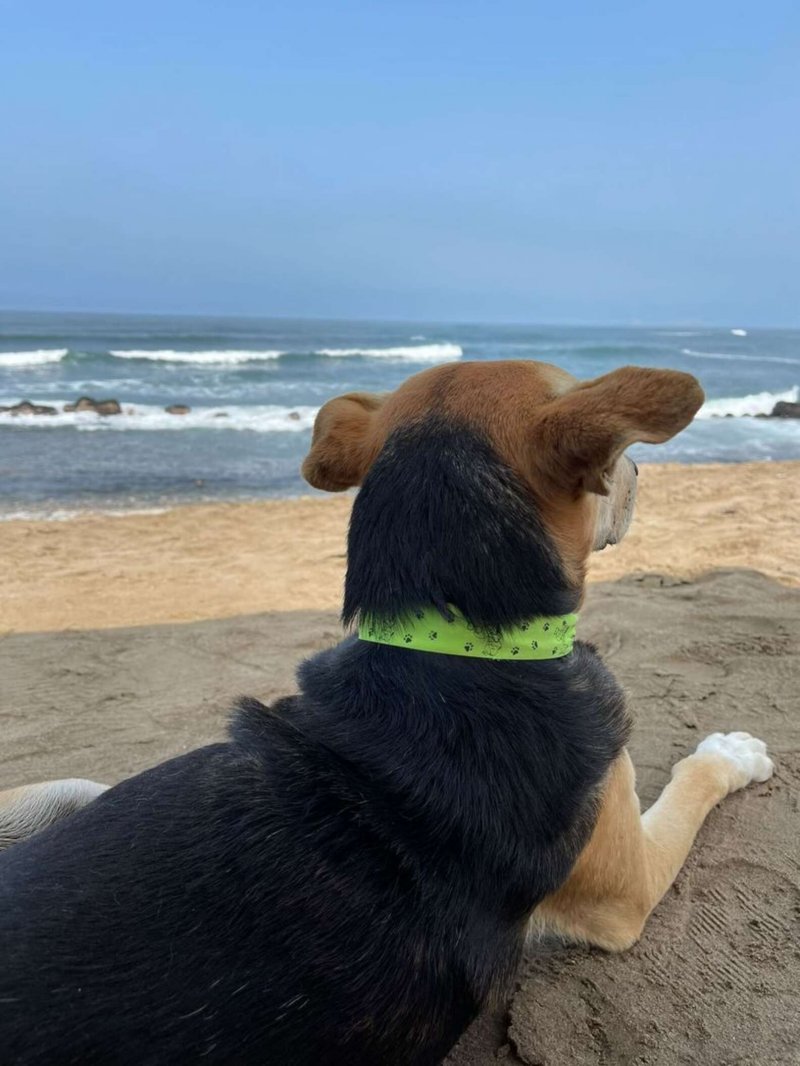 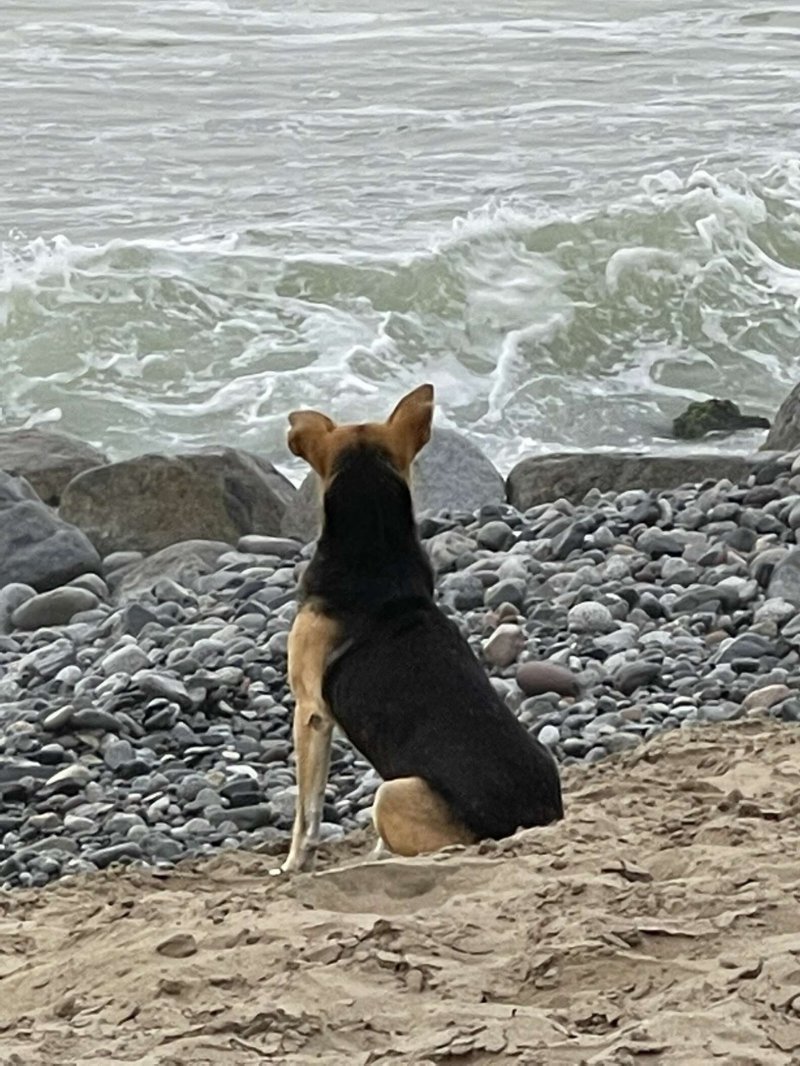 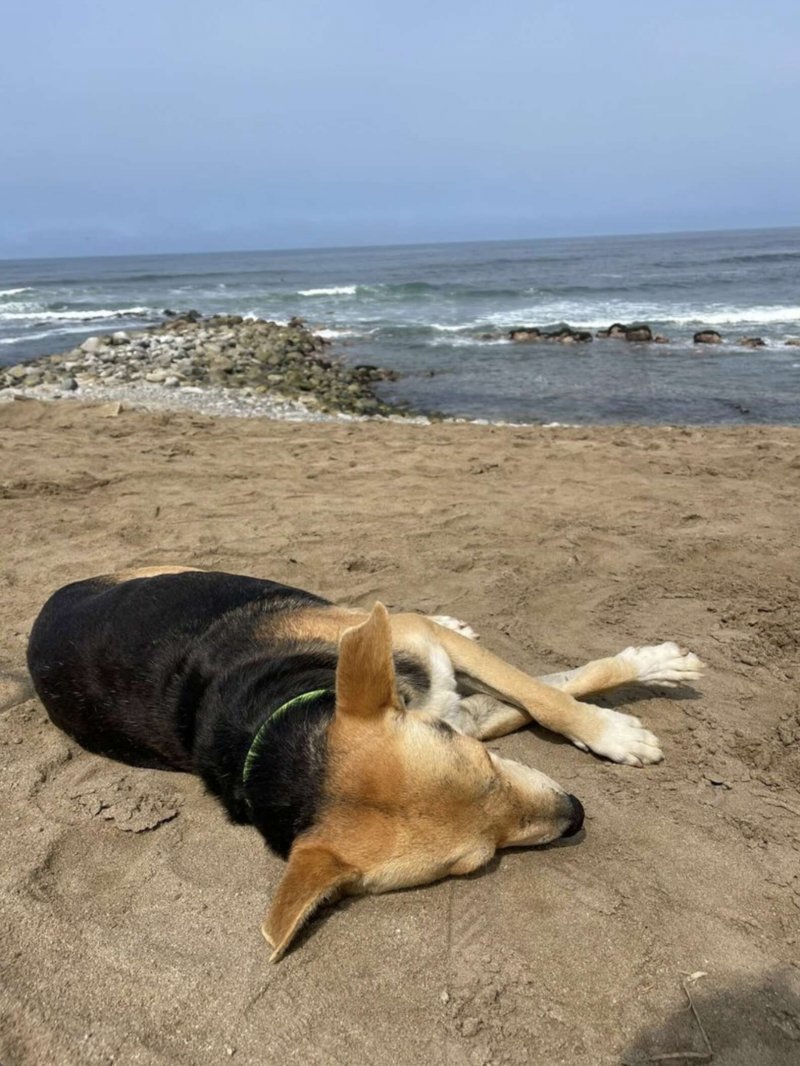