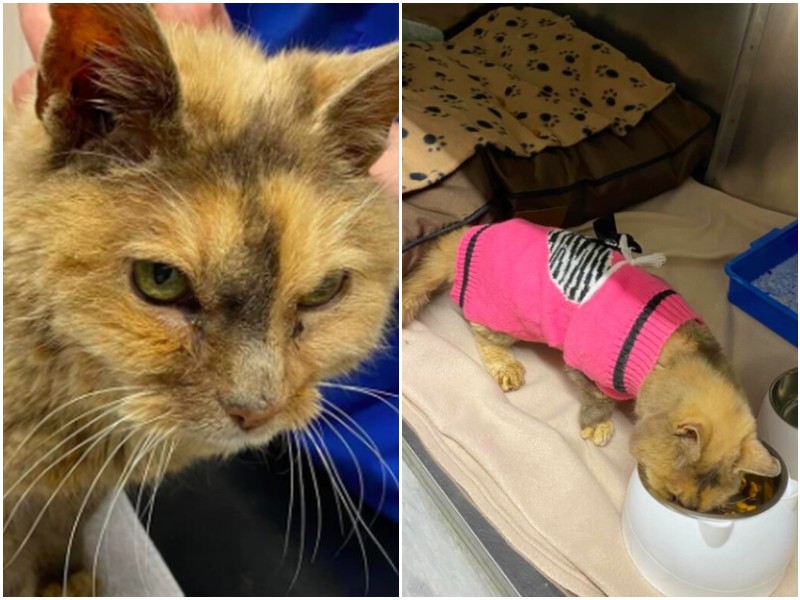 Miracles happen — if we believe in them. Recently, a resident of England experienced this for herself. She got a call from the shelter and was asked if she had a cat named Tilly. She couldn’t believe it, because the cat disappeared 17 years ago.

A British woman named Kim Collier lost her favorite cat, Tilly, back in 2004. It happened after moving to the city of Midlothian, and the pet seemed to have disappeared. The cat could not be found anywhere, although the owner made every effort and posted ads for several years. It’s been 17 years now, but the woman’s love for Tilly hasn’t subsided. 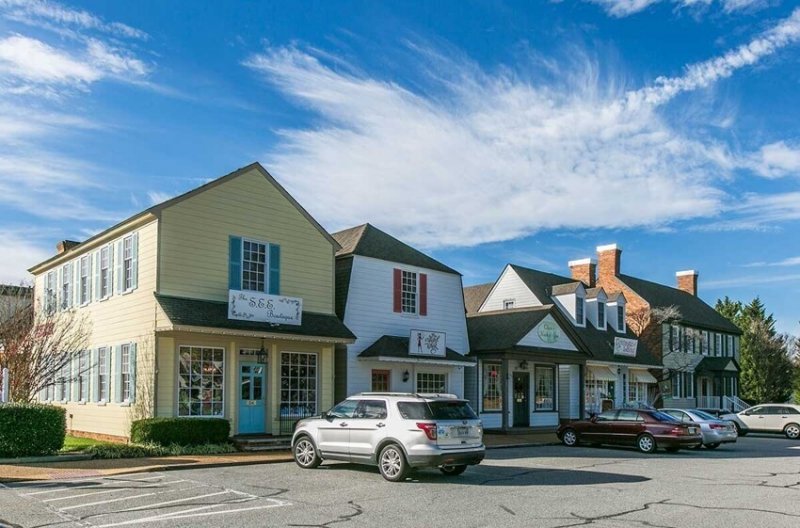 However, last week a miracle happened — a woman got a call from the SSPCA animal rescue center. The staff explained that they scanned the chip of one cat found on the street, and they saw her number and address. Kim couldn’t believe what she was hearing. 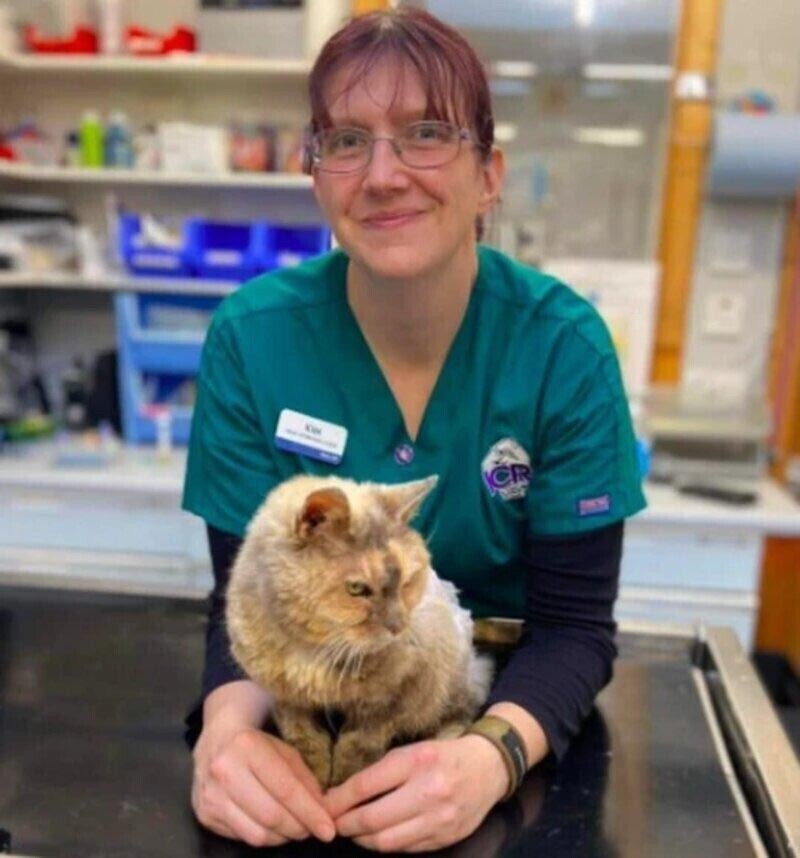 «I can’t describe this strange feeling. At that moment, I didn’t know whether to rejoice or cry. The world has turned upside down — of course, in a good way,» says the woman. 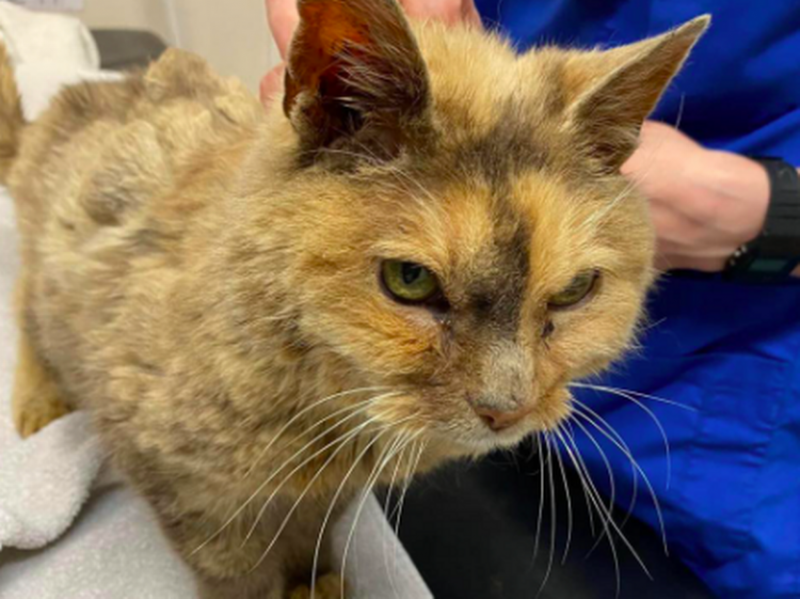 The woman immediately came for the cat. She couldn’t hold back the tears when she saw it again. Tilly was picked up in poor condition — it was emaciated and with some problems, but now it is being sensitively cared for in the shelter. It is almost 20 years old, and for its age, it is holding up perfectly. 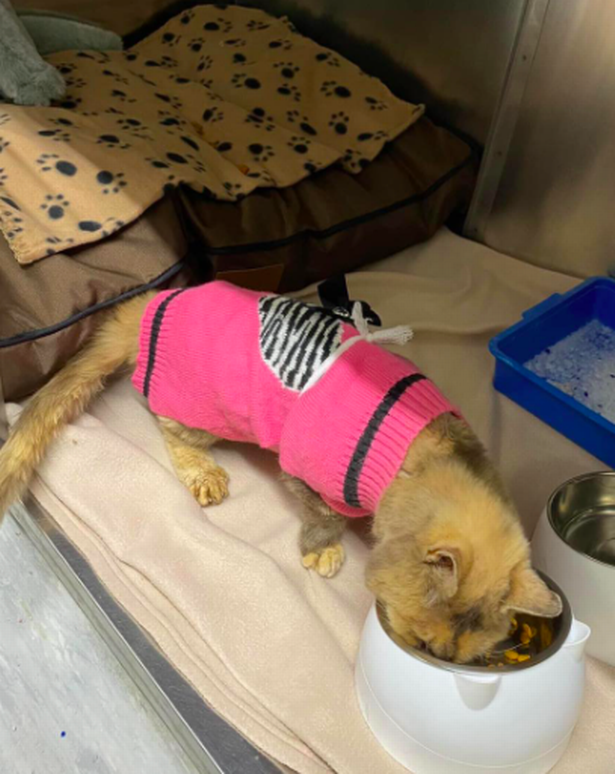 When Tilly recovers, the owner will be able to take it home. Kim is really looking forward to this moment to spend the long-awaited days with her beloved!