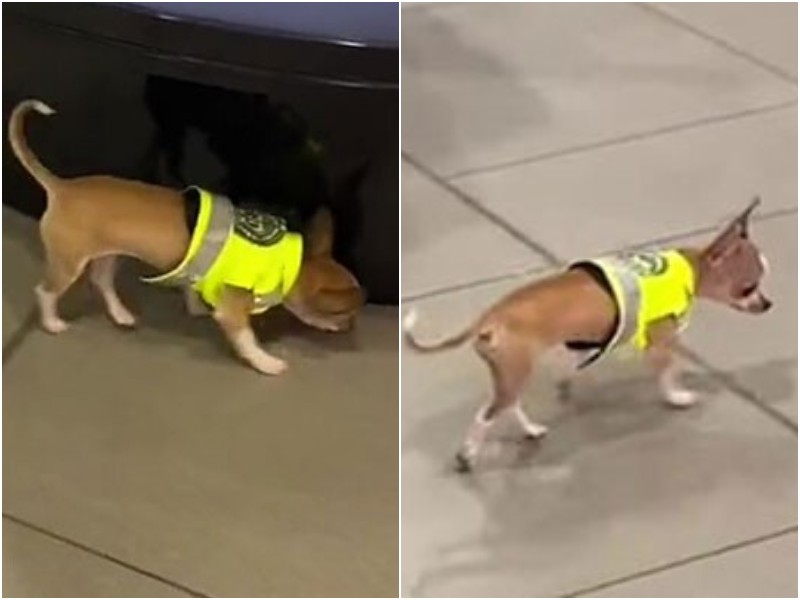 Chiqui is probably the smallest sniffer dog in the world. He «works» at the airport in Colombia, sniffing out prohibited substances, and more. Recently, this doggie became a star of the network.

At the airport in Colombia, they noticed this little «employee». A passenger named Agatha Fornasa became interested in him — the chihuahua was wearing a miniature police vest, and was busily sniffing suitcases. It turns out that this dog works there as a sniffer dog. 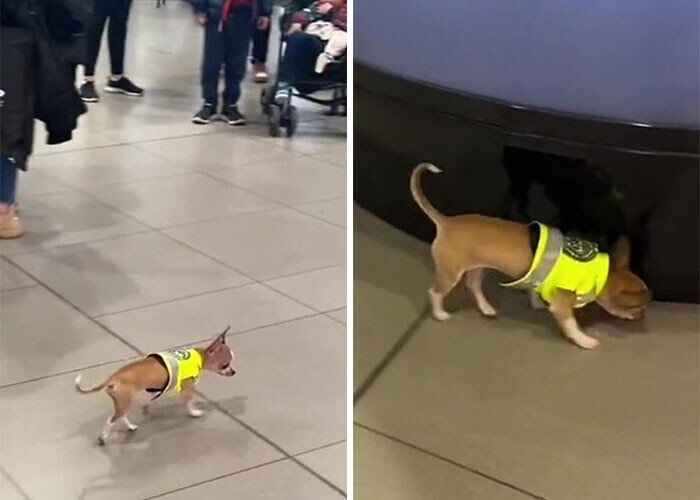 Employees of the duty-free store told the woman that the dog’s name is Chiqui. He has been serving as a sniffer dog at the airport for a long time — and although many may find him funny, Chiqui takes his job very seriously, and is always focused on it. 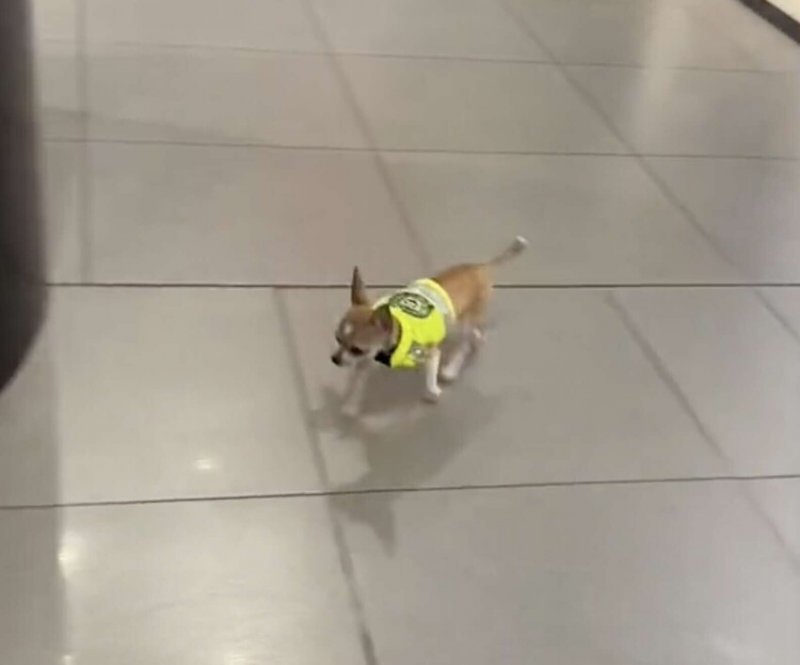 The woman took several photos with Chiqui, and they quickly spread online. Users admire him, despite his size — after all, the dog is very responsible and copes with his tasks perfectly. He went through several months of training and schooling, like other service dogs. 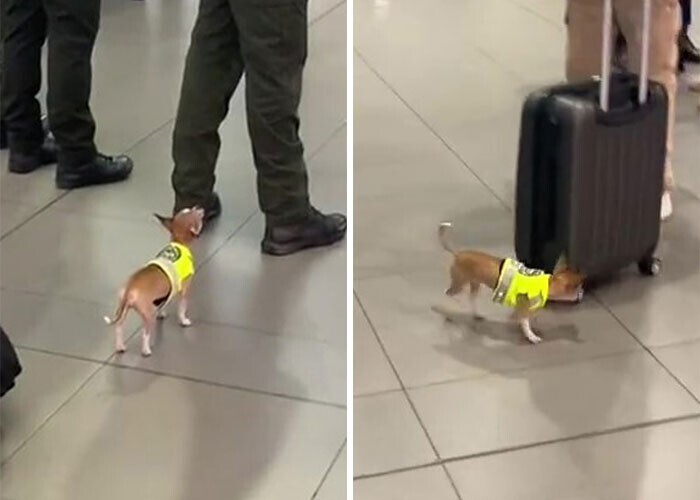 Dogs have been serving as companions for humans for centuries. According to official data, the dog was first used to search for criminals in the 1880s. Then, in the early 1900s, the Belgian police began training K9 dogs. Dogs have been in the service of law enforcement agencies for more than 100 years. 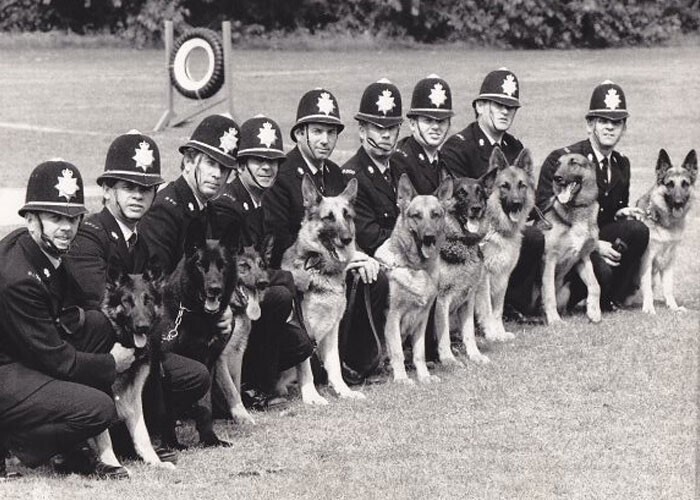 All service dogs undergo intensive training for several months. Usually, one trainer is engaged with the dog, who trains it further. Sniffer dogs are used on ships, at airports, in schools and universities, hospitals, prisons, at various events — in places where additional security is required.

While the dog is serving, tests and retraining are periodically carried out for it. Most often, service dogs belong to such breeds as the German Shepherd, Belgian Malinois, Dutch Shepherd, Labrador Retriever, Bloodhound. But in many cases, dogs of other breeds are also trained. 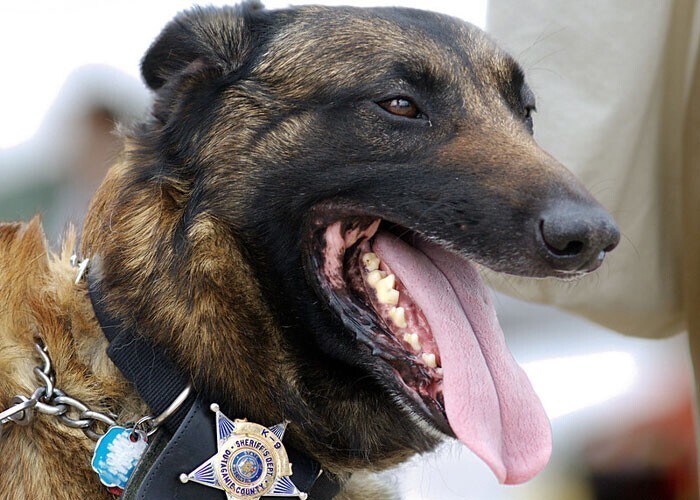 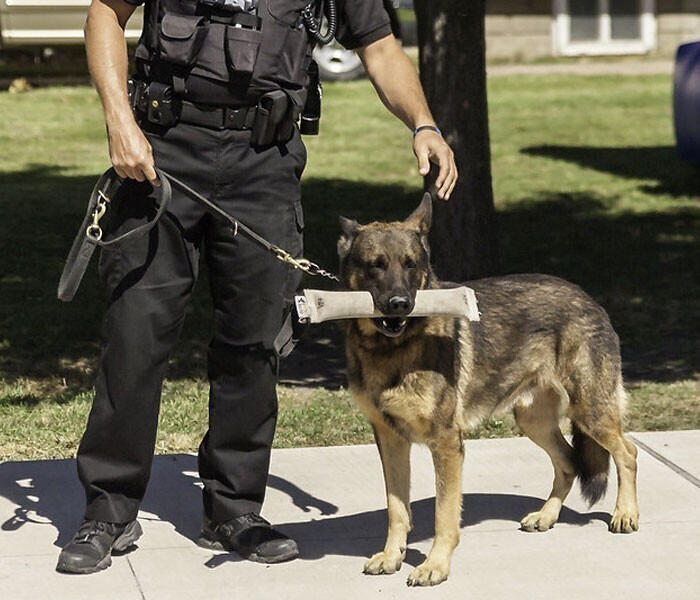 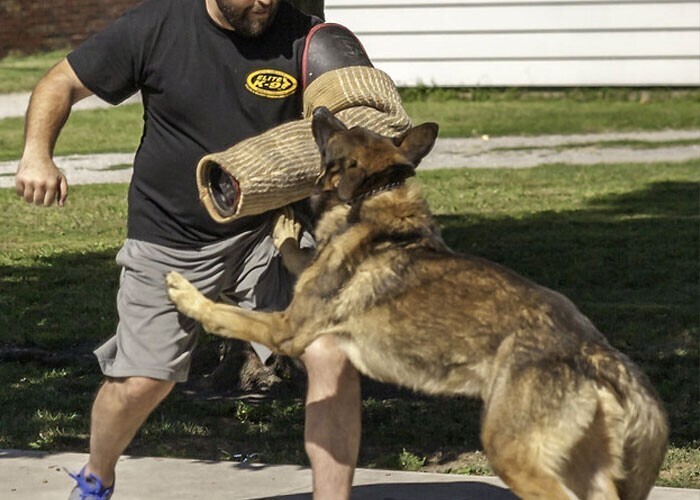 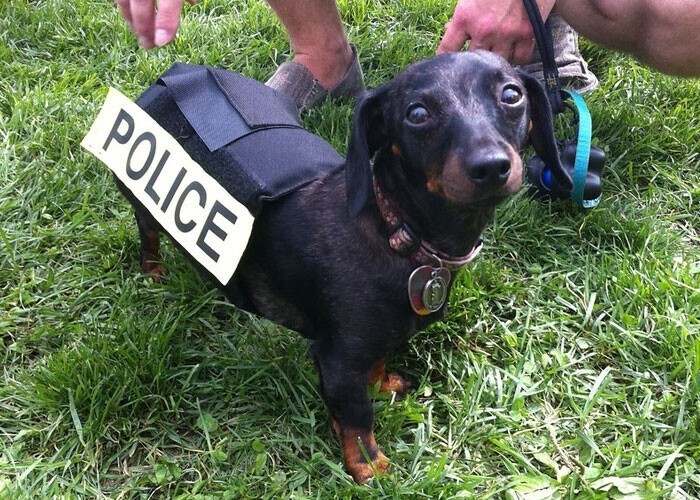 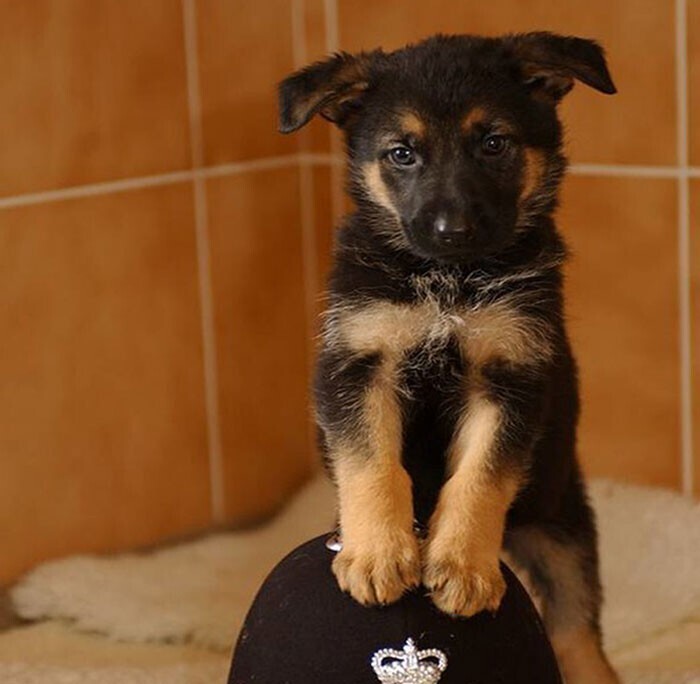