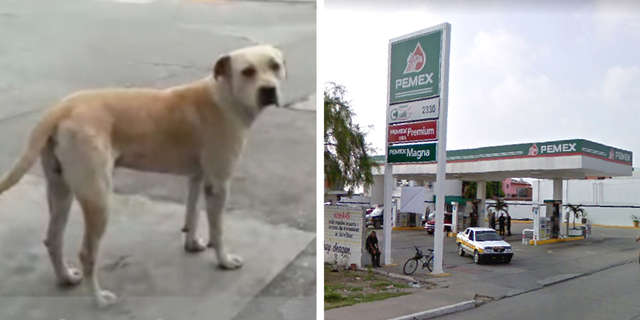 One day this feeble stray dog came to one of the gas stations, where the workers sheltered him. After a while, something happened that the dog proved his unbreakable gratitude and devotion to the rescuers… 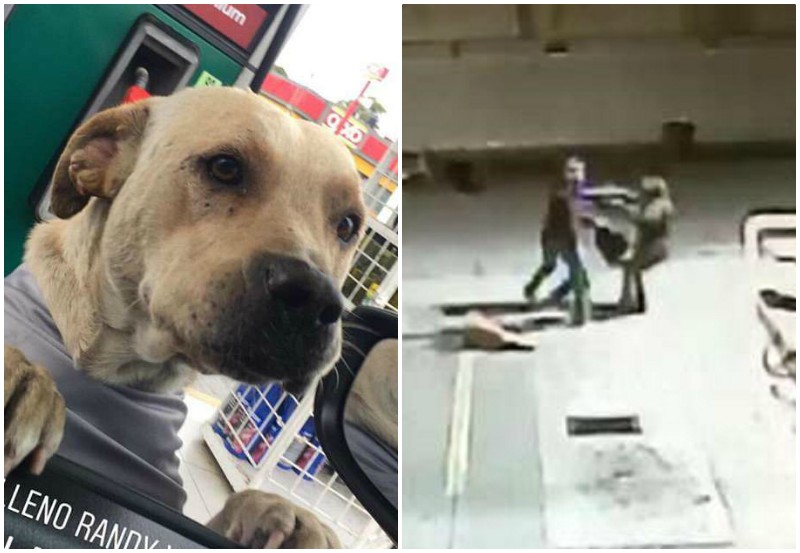 That’s how skinny poor Randy showed up at one of the gas stations in the town of Tamaulipas in Mexico two years ago. The gas station staff did not expel the unsightly stray dog — but decided to take care of him. At first, the timid little dog didn’t trust people, but the staff hoped to gain the trust of this boy. 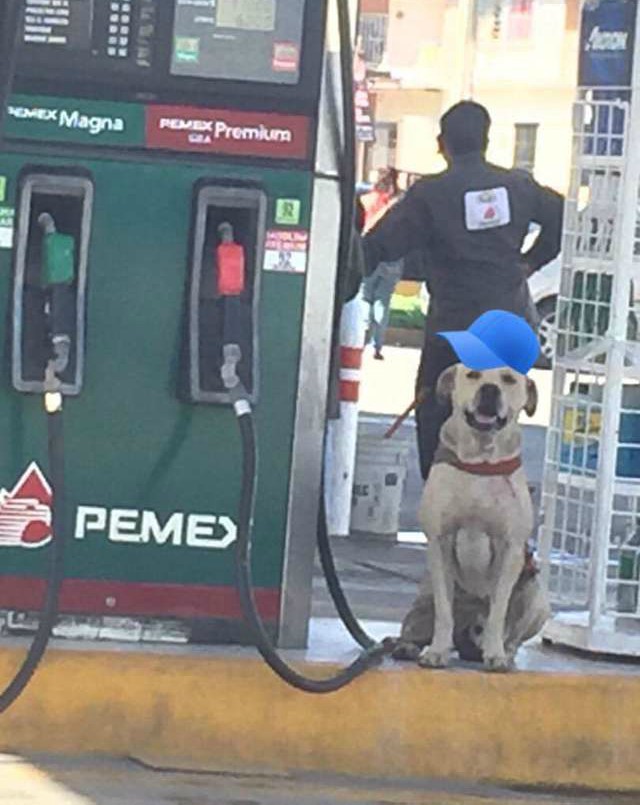 They bathed him, fed him, took him to the vet for vaccinations, and decided to let him live at the gas station. As time went on, Randy was invariably the favorite of all the gas station employees. But they did not even suspect how the dog would later thank them for his rescue…

One evening two armed robbers broke into the gas station. They demanded the employee on duty to open the office where the money is stored. Then the criminals started attacking the employee, knocking him down.

At this time, Randy, who was sleeping in a warehouse nearby, woke up from the noise. The brave dog rushed to protect the employee and helped him drive away the criminals. The moment was caught on CCTV cameras. The dog is a hero, no other way!

Randy has earned the title of a real gas station hero. «We were surprised by his instant reaction, and of course, we are proud of him,» said the head of the gas station. «If it wasn’t for Randy, who knows how this situation would have ended.» 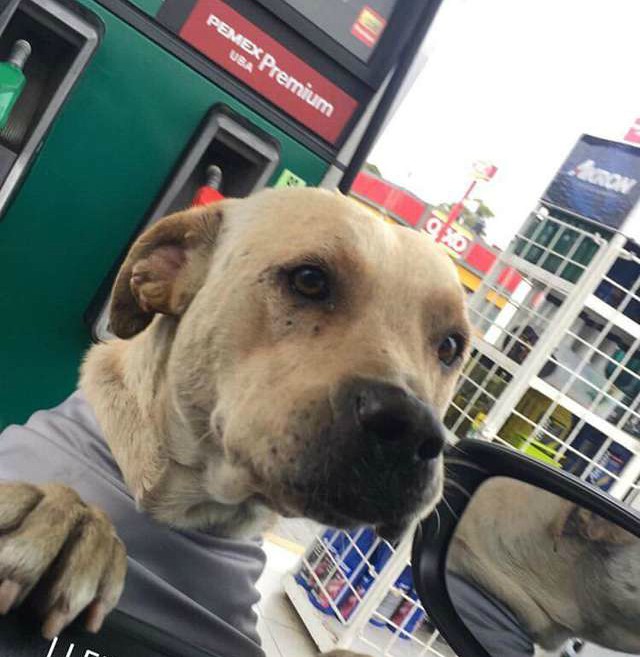 Besides the fact that the dog has become a hero, now visitors fall in love with him. One local woman chooses this particular gas station, only to meet this charming boy who managed to become a local star.