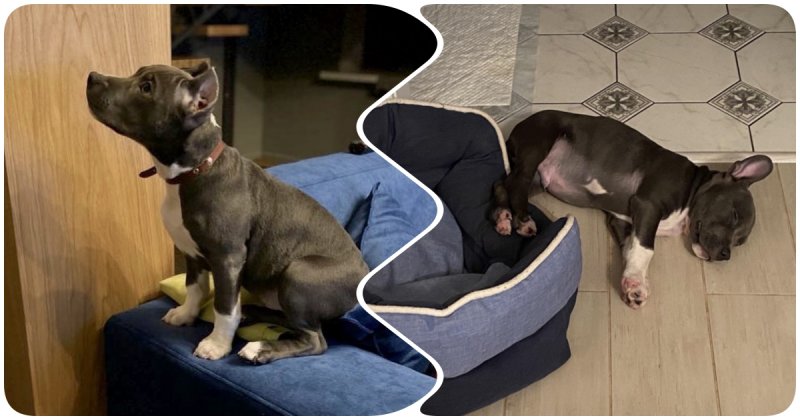 So it was with the gray puppy who ended up in the shelter. He was a few months old when he was left alone. No one took care of him before, did not pay attention to him, because he was left to himself and did not know how to behave. 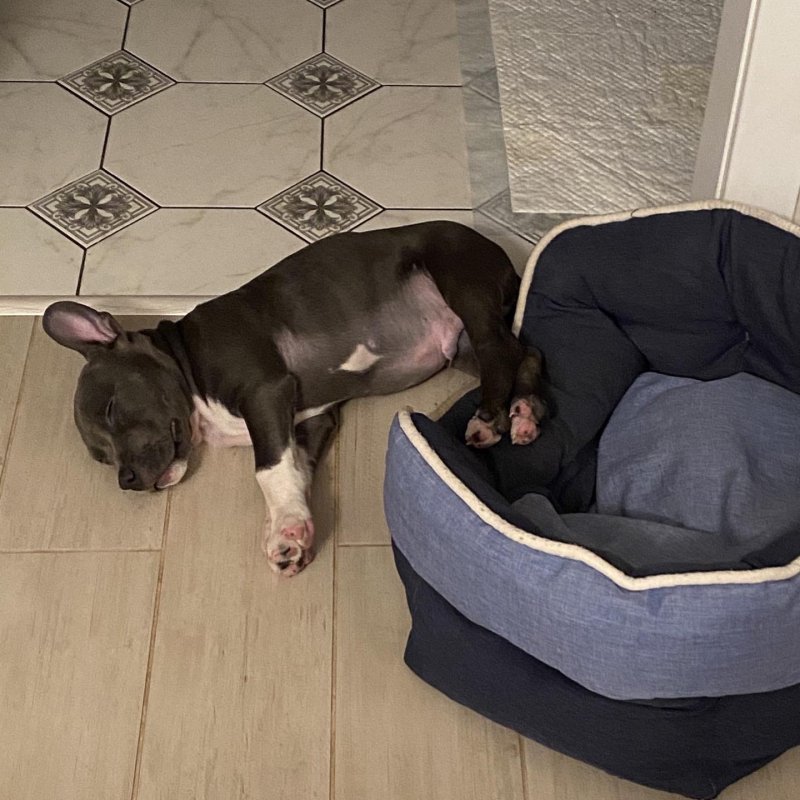 Therefore, he began to spoil furniture, things and behave cheekily. Once in the shelter, the puppy realized that it could be different. The staff of the shelter began to keep an eye on him, and then they found him a family. 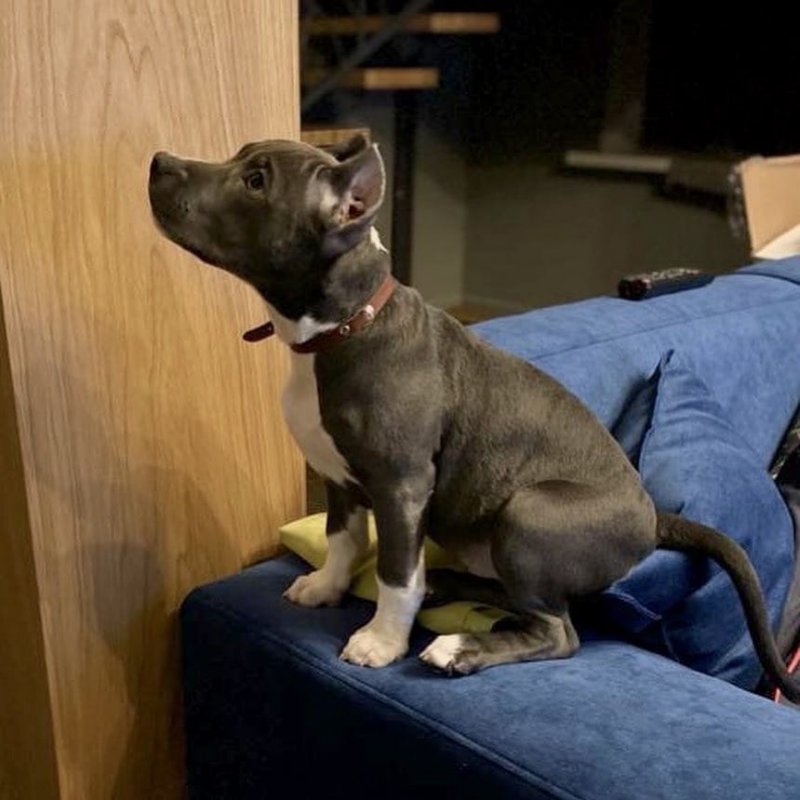 In the new house, a thoroughbred boy was named Thor. He is now almost a year and a half old. During this time, the owners faced various difficulties, but they learned to understand and respect each other. 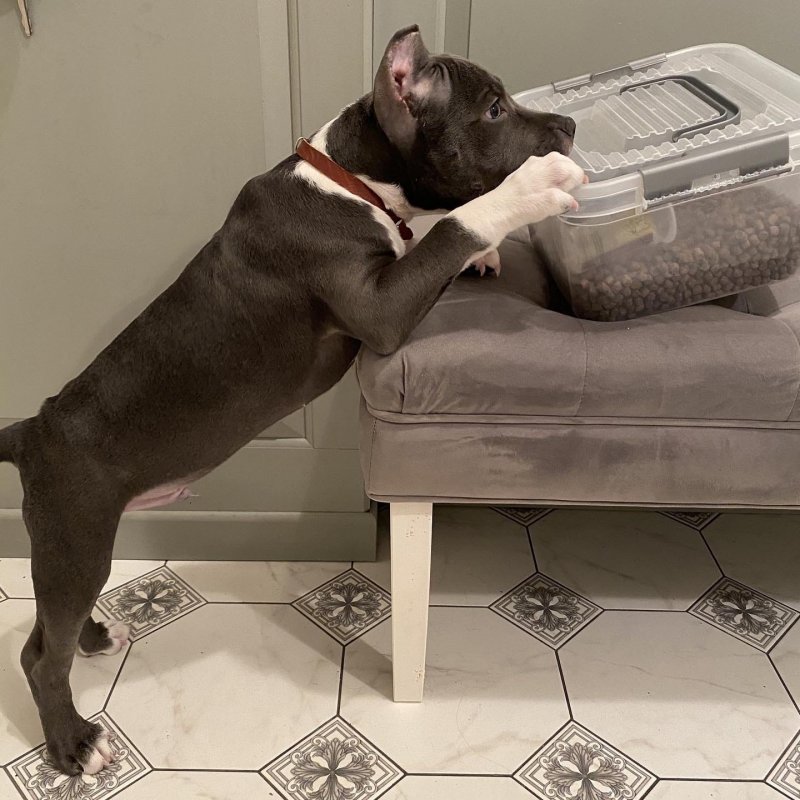 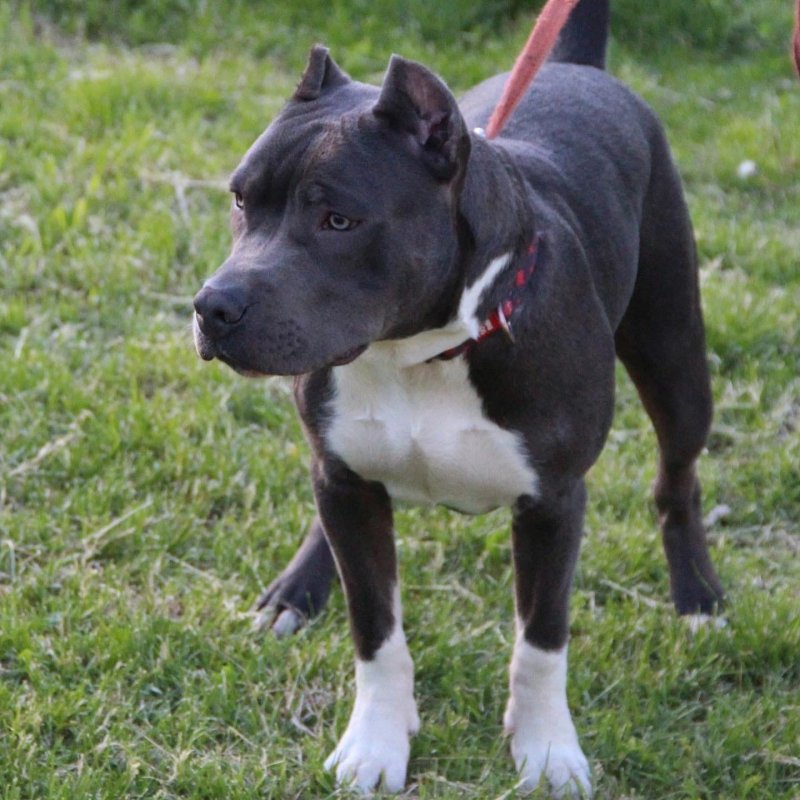 Now Thor is surrounded by care and love. 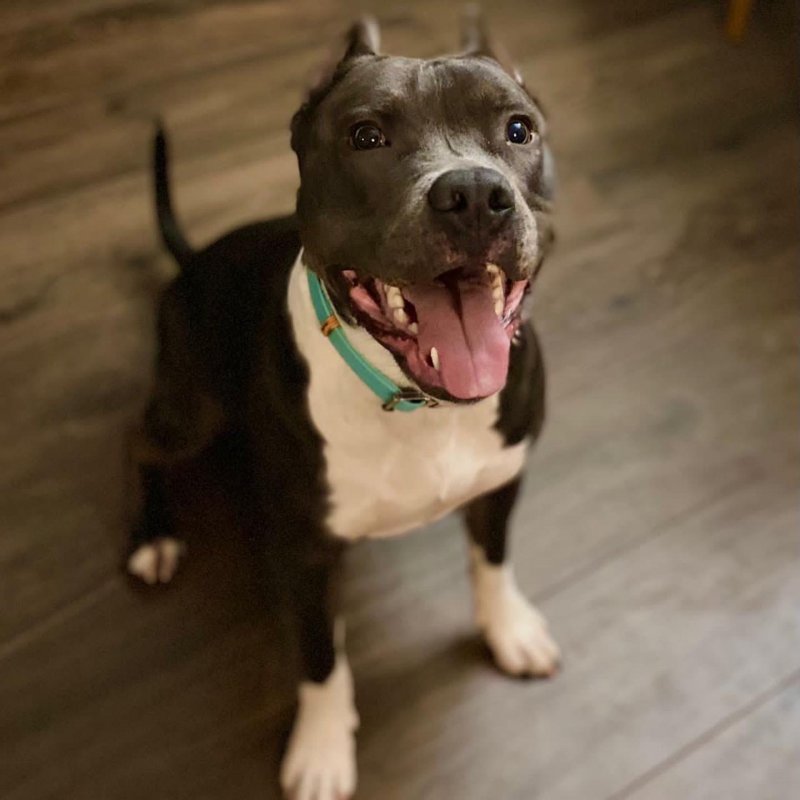