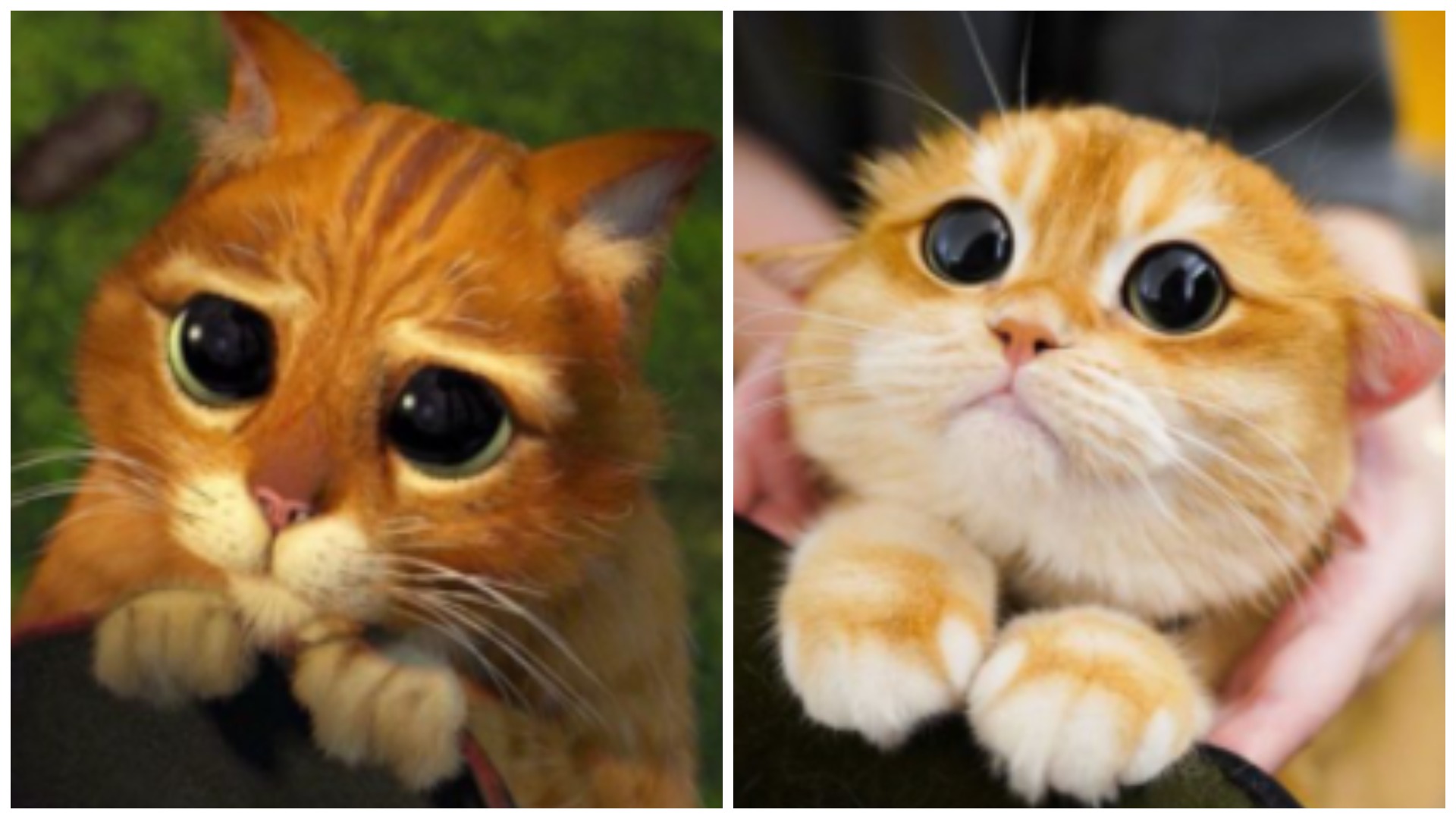 The cat named Pisco became an Internet star due to his appearance.

He looked like Cat in Boots, from a cartoon called «Shrek».

The owner of the cat later said that when Pisco was taken from the orphanage, he was very shy and afraid of anyone who came close to him. 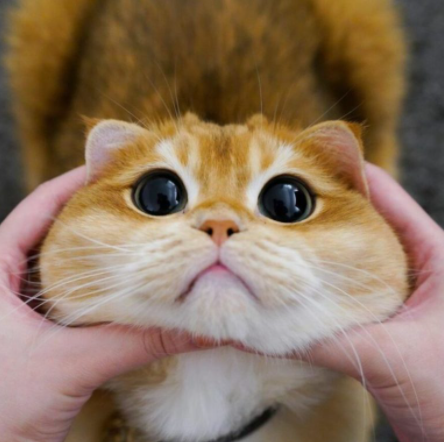 After a while, when the pet was already used to their presence, he began to let everyone who wanted to play with him come to him.

«We wanted him to be sure that no one would make him do anything,» says the man.

Later, the owners of the cat made a personal page for him on Instagram and began to publish pictures of the cat. No one could have expected everyone to adore him and his photos would be widely distributed on social media. 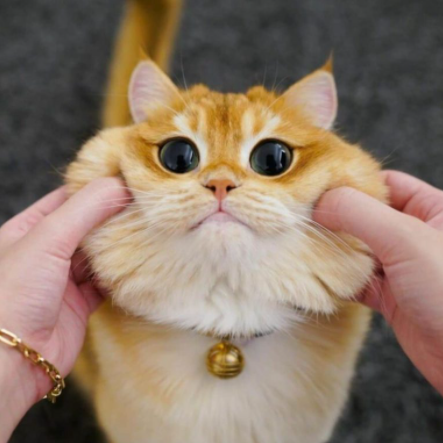 And it got even more popular when he repeated the famous look of the cartoon character. 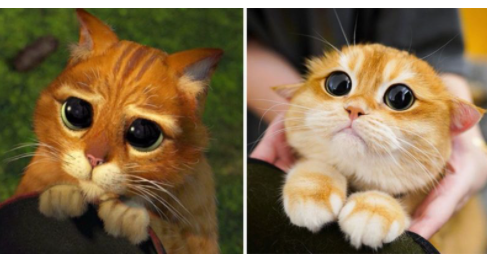 Everyone likes to see his posts, and all the people write comments on his posts. The owners are very happy, as they have done something that has helped the cat become popular and loved by other people.