Lost animals rarely reunited with each other again. And many people could not imagine that they would be able to get to know each other after several years of separation.

It’s the story of a 39-year-old elephant reunited with her daughter.

It was an emotional moment when a mother touched her daughter and then her daughter introduced her to her grandchildren. 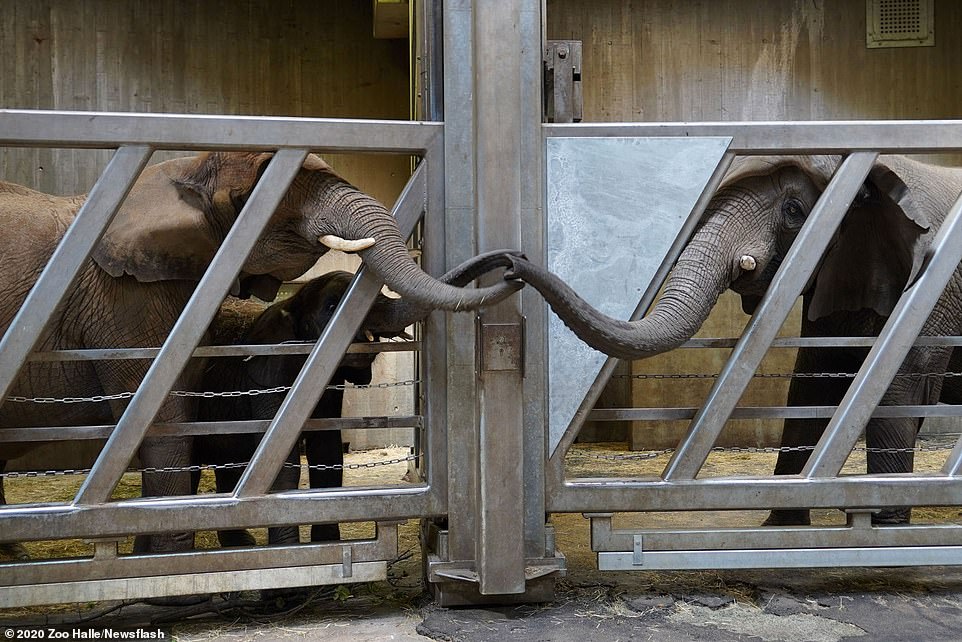 No one could have imagined that they would not only recognize each other but also share such warm moments together.

The babies felt very happy with their grandmother. And she was very careful and caring with them.

So, this story again shows that animals never forget each other.

Elephants are considered to be friendly creatures. They hate loneliness. 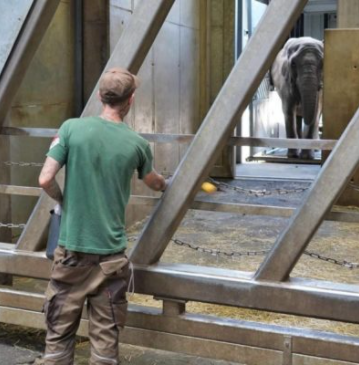 And at this time Pori’s happiness does not recognize any borders as she not only found new elephants but it was her family. She was from Zimbabwe. When she turned two years old she transferred to Germany. 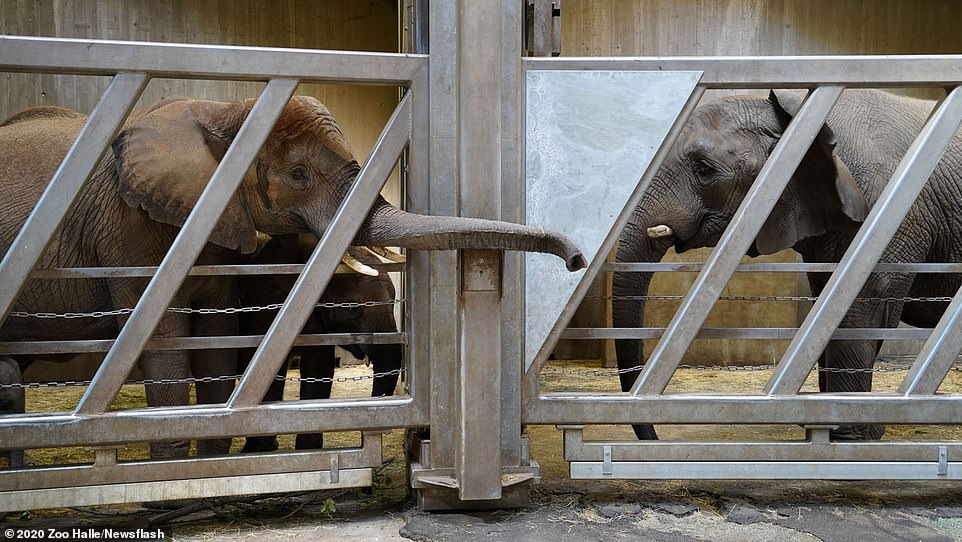 She stayed at the zoo and after some time had her first calf.

Also, now animals in Europe spend their whole life with their families. And this was great news for everyone.