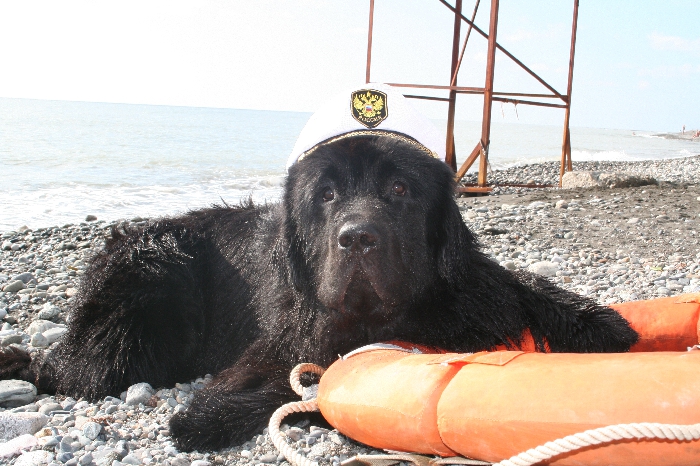 Today I propose to read 3 small stories about our smaller brothers, who sometimes at the cost of their lives, saved a person’s life. These interesting stories about animals from real life can touch the soul of everyone. After all, you never know how your fate will turn out and who will have to save your life!

So, interesting stories about animals from real life

1. In the U.S., Vinny the cat saved his family. When the house was filled with carbon monoxide, he jumped on his sleeping owner, began to scratch her while meowing loudly. When the woman barely woke up and could barely get out of bed, she got to the phone and called 911. If it wasn’t for Vinny the cat screaming and scratching, we wouldn’t be here today,» the owner said. The family believes that the gas leak occurred due to a breakdown of the gas distribution system in the basement of the house. According to the rescuers, another 5 minutes and this story would have had a sad end. 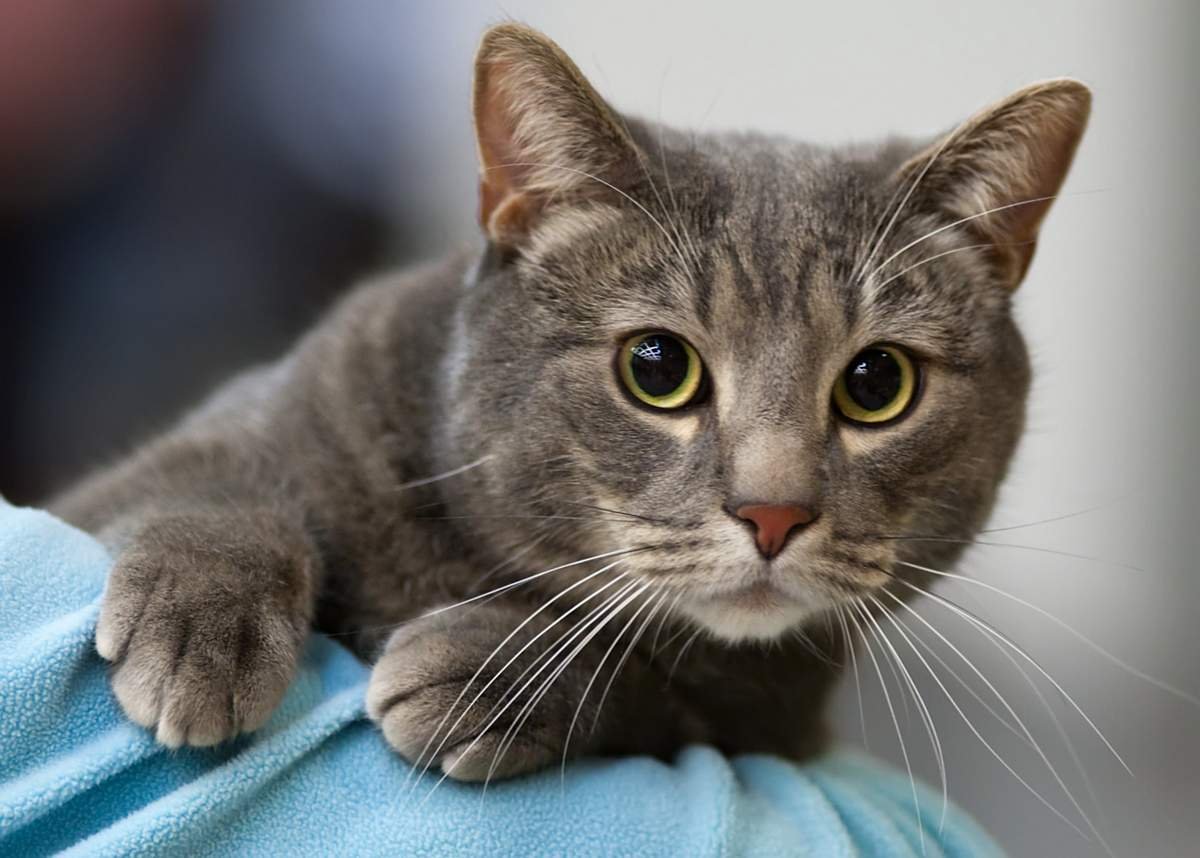 2. Dog Tang rescued 92 sailors stranded. In 1919, a ship named «Ethie» crashed into rocks and ran aground. There were 93 sailors on board and a Tang — a ship’s dog of the Newfoundland breed. After one of the sailors was swept out to sea, the sailors handed a rope in the teeth of Tang and he jumped into the water and went to land. To the surprise of the sailors, the dog reached the ground holding the rope in his teeth. All 92 sailors survived and were taken to a safe place. Tang was later awarded a medal for bravery. 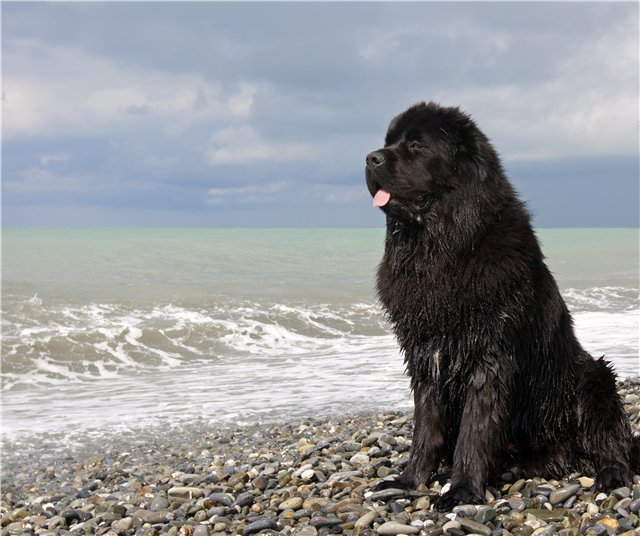 3. Another story about a dog that saved his owner. A young man went into the river to swim. The water was cold and his legs cramped, which caused him to start drowning. When the guy completely disappeared into the water, a Labrador named Ram, who was sleeping on the shore, rushed into the water with lightning speed! The dog tried to grab the owner by the clothes, but it didn’t work out. Then he grabbed the owner’s hand with his teeth and dragged him to the shore. 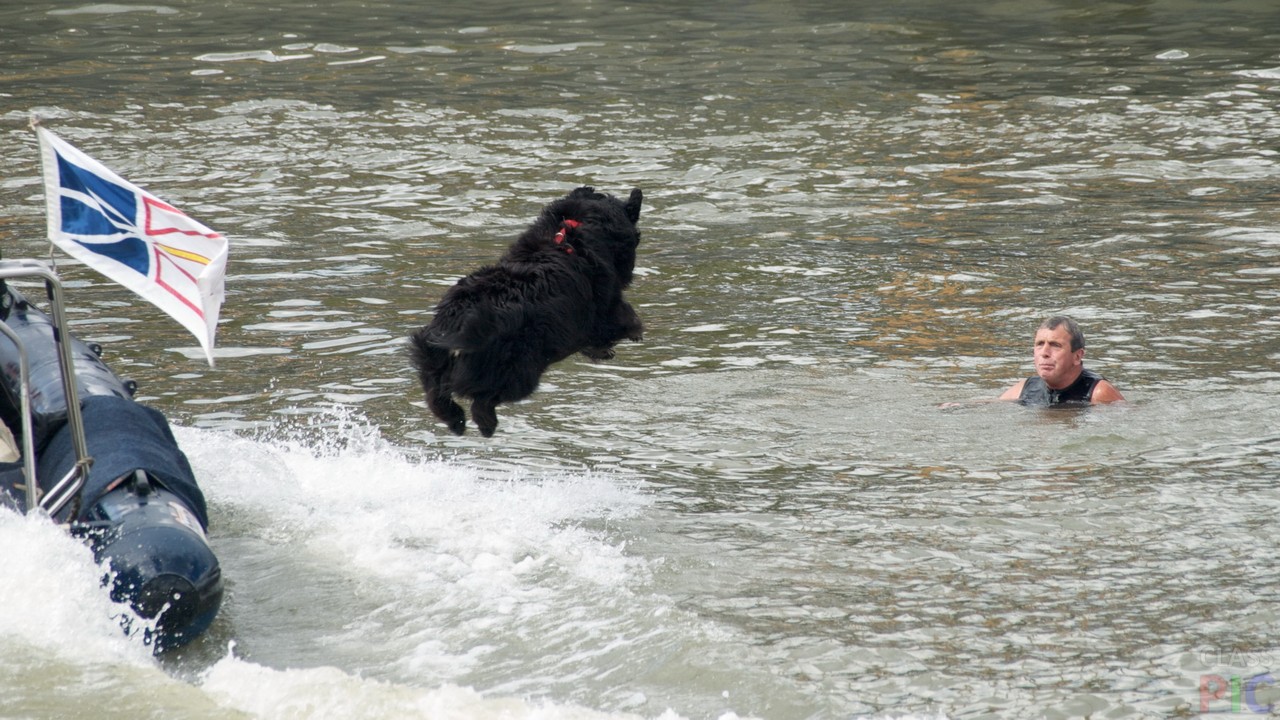 Surely, there are many such stories!