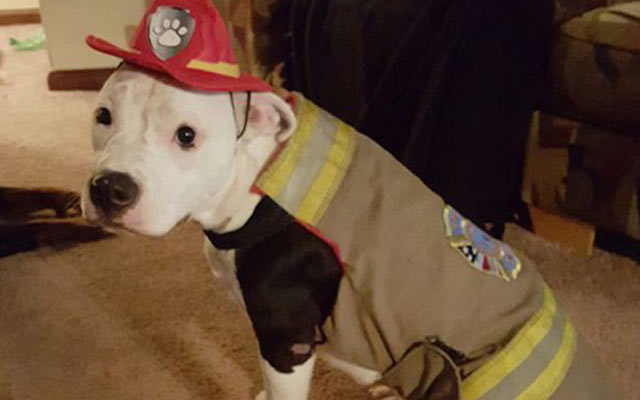 And this story is about how human kindness not only saved the life of an animal but, thanks to a combination of circumstances, indirectly led (and continues to lead) to saving the lives of many people. But about everything in more detail. 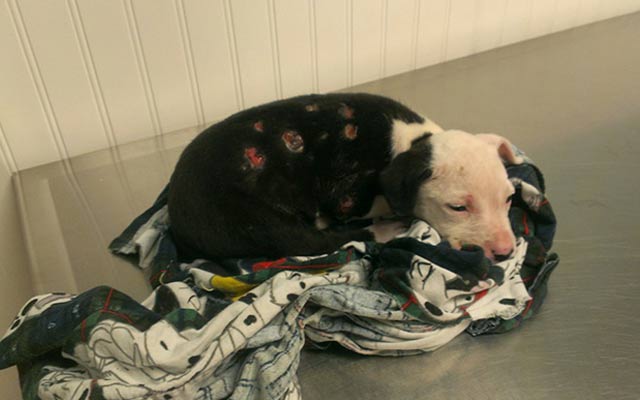 A few years ago, a barn burned down in Hanahan, Berkeley County, Southern California. Firefighters managed to pull a puppy named Jack out of the fire, who received second-and third-degree burns – he burned more than 75 percent of his body!

Jack’s owners gave the dog to a veterinary clinic, from where, apparently, they were not going to take him away. Fortunately, Jack’s recovery was not long in coming. And then the dog found a new owner – he was taken for upbringing by a firefighter named Lindler, who, in fact, pulled Jack out of the fire. 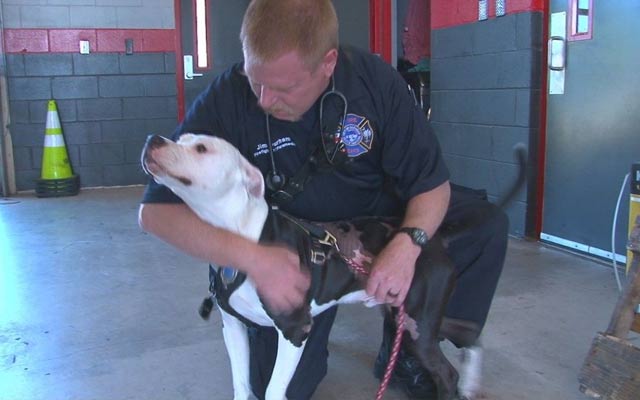 The dog recovered quickly and soon became involved in the work of the fire brigade. After a while, the dog became the real mascot of firefighters. Moreover, Jack was used for an information company, in which the animal was taken to schools, telling about preventive measures to fight fires. 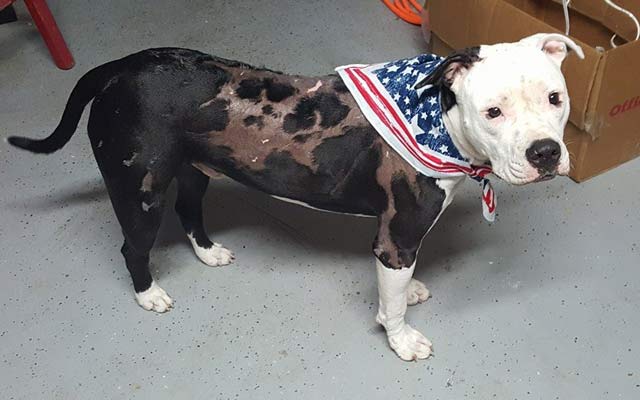 Jack was attracted to the oath of a firefighter (apparently, he barked it), and then handed him an official badge as a full member of the state fire brigade. Now Jack has become part of the rehabilitation program for children who survived the fires.

Children are in contact with a dog whose body has terrible scars after a long-ago fire. Jack is a very kind and cheerful dog, attracting the love of others. Thus, the kids are shown that, despite the burns that disfigure the body, the inner beauty remains inviolable…