72-year-old Ann Page walked out of her house and was astonished by the unexpected visitor she saw.

A real live seal was lying on the lawn in her orchard, at least 20 miles from the sea. 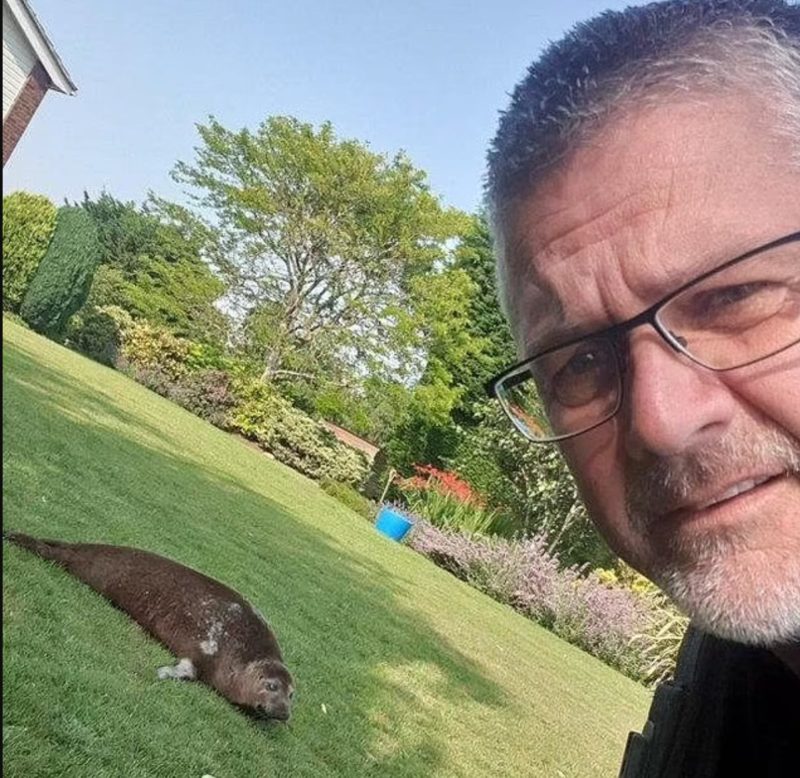 The lady went out into the orchard to water the plants about 7:30 in the morning time. She does it every day, but this time it didn’t go according to plan.

«We just looked each other in the eye. I left my watering can and came back to the house. But then I went out again because I couldn’t believe what I saw,» said Ann Page.

The lady lives in Lincolnshire, her house is located about 20 miles from the sea.

She speculates that the seal has crossed the Whitham River and then the Skirth River, which is four miles from Ann Page’s house. 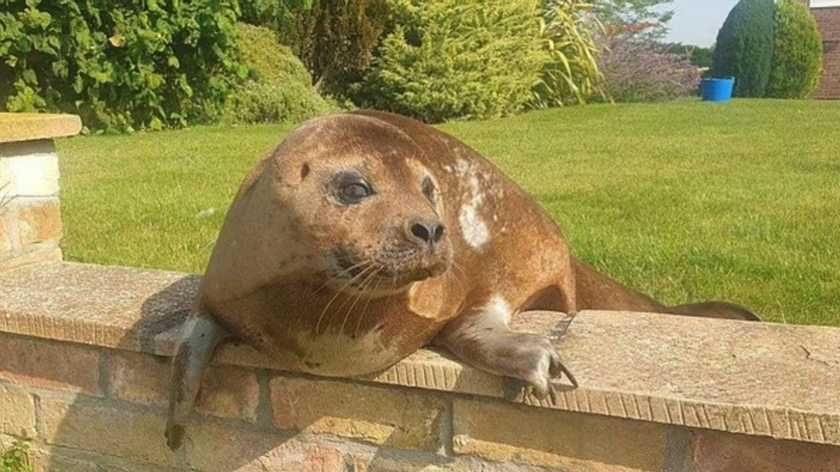 Her son Rob came to the rescue. He called the police, and soon police officer Martin Greene, along with a member of the Royal Society for the Protection of Animals, arrived at the house.

They took the seal from Anne Page’s garden and carried it back to the sea.

«I would say that she weighed 60-70 kilos. It was not easy to load her into a van,» said Martin Greene.

He also noted that he had met three seals in his 23 years of police service.

It was later revealed that a seal named Dandy had sunbathed in Anne Page’s garden.

In 2020, it jumped onto a women’s surfboard during a training session in Boston, UK.