On the street was a sunny summer day. There are days when the sun shines bright and the soul becomes warm. You walk down the street and it looks like something good is going to happen, and you’re in a great mood.

On that day Maria was returning from work. She was walking slowly, rejoicing at the beautiful weather and the sunny sky. Suddenly she saw a little kitten. He was walking down the street, and his fluffy ponytail fluttered in the wind. 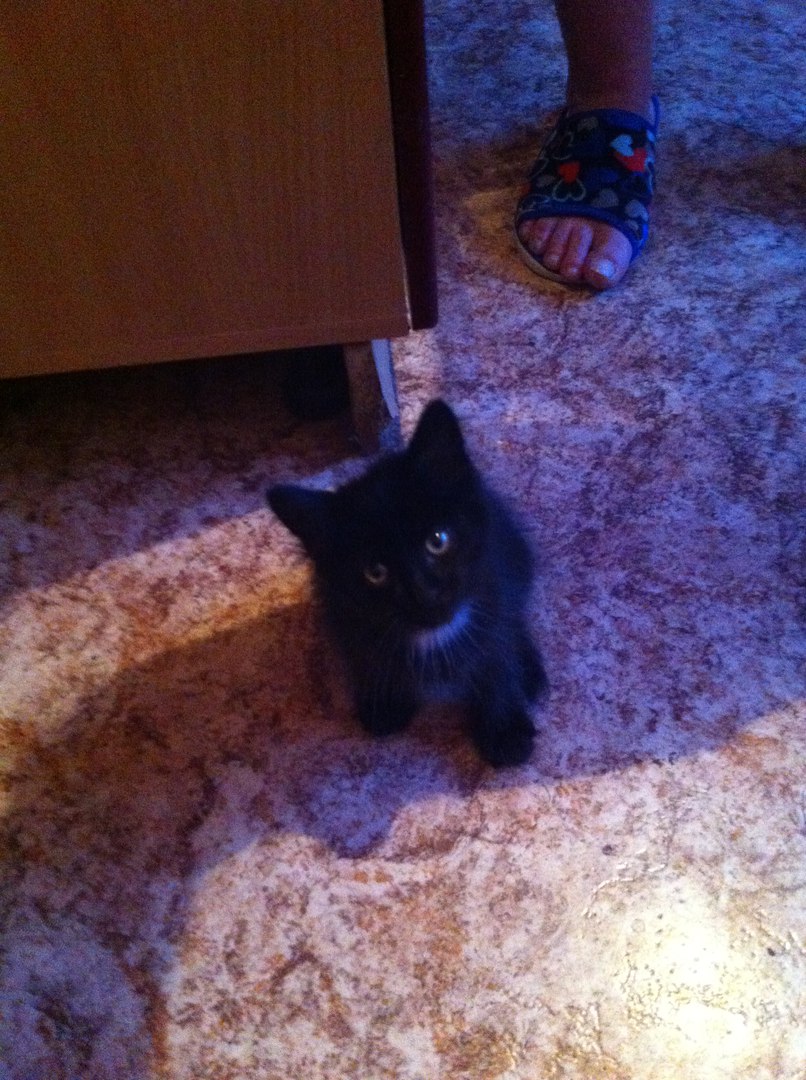 The girl stared at the beautiful fluffy kitten. It seemed that most of its body was made up of a tail.

The approximate age of the baby is about one and a half months. The cat confidently went to meet the girl. It seemed that he knew that he had seen his future owner. It is unclear how he knew that she was his owner, apparently intuitively felt. The instinct did not let the kitten down. 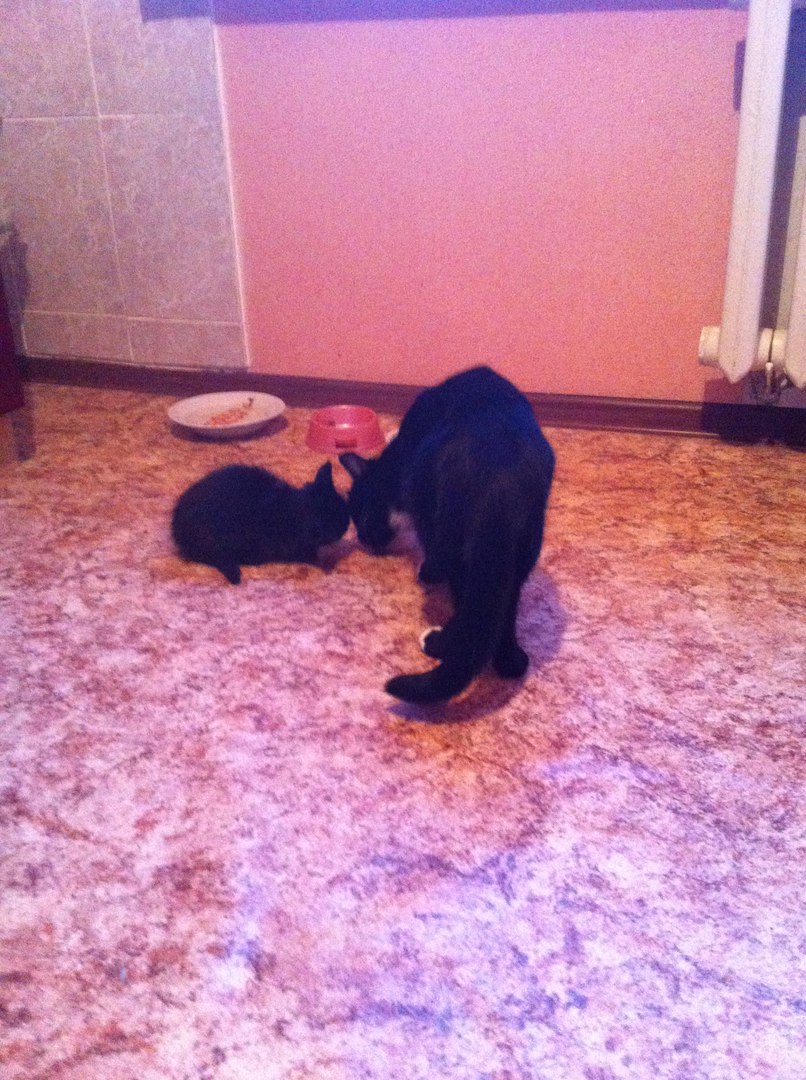 Maria immediately fell in love with fluffy and wanted to take him home even though she already had a cat named Lisa.

The girl decided to save another small life. The kitten had a huge number of fleas. Maria repeatedly bathed the cat, washing the animal with a special anti-parasitic shampoo. She crushed the remaining parasites with tweezers for the eyebrows. Yes, an unconventional approach can sometimes solve even serious problems. 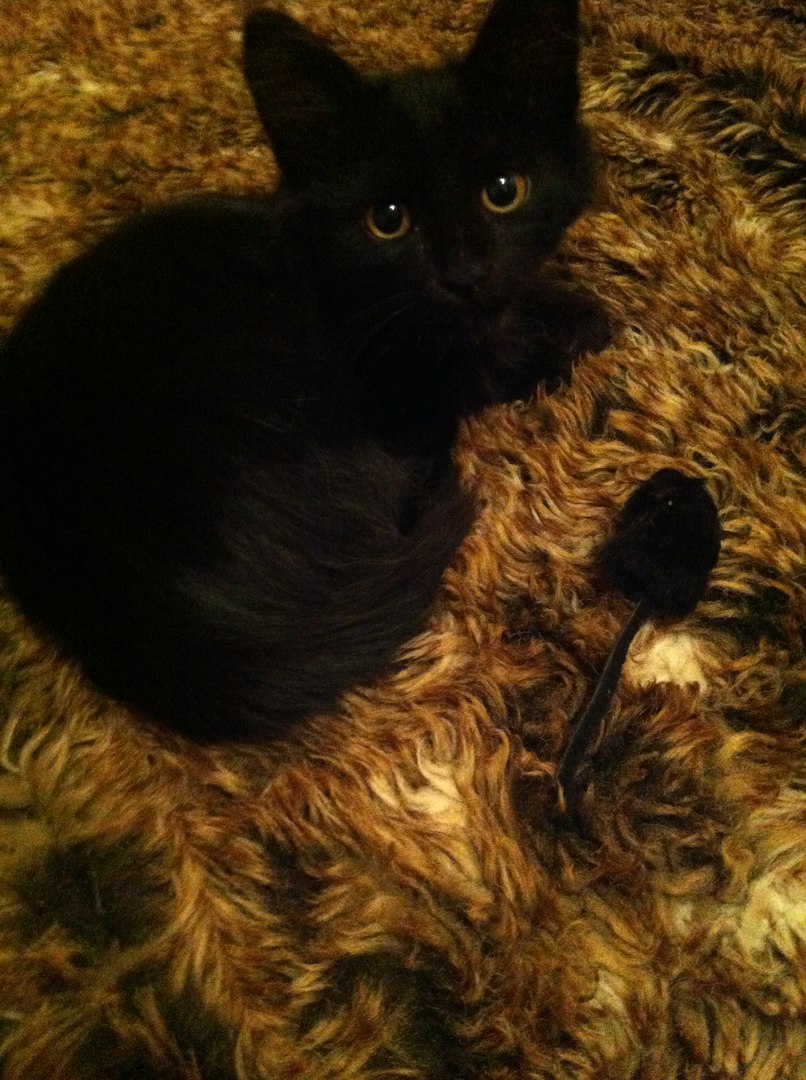 The kitten turned out to be very smart. The baby was given the nickname Marsik. 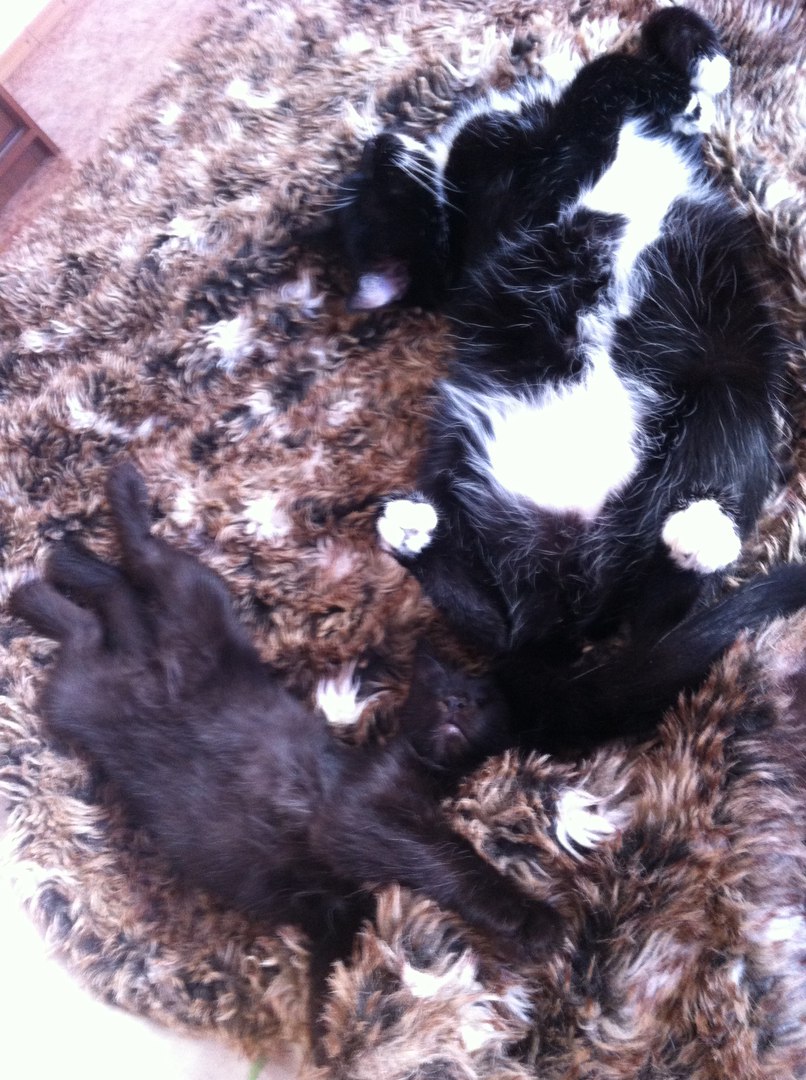 Two years later, it was difficult to recognize Marsik, since he turned from a tiny kitten into a large bearcat. I wanted to hug this «baby». 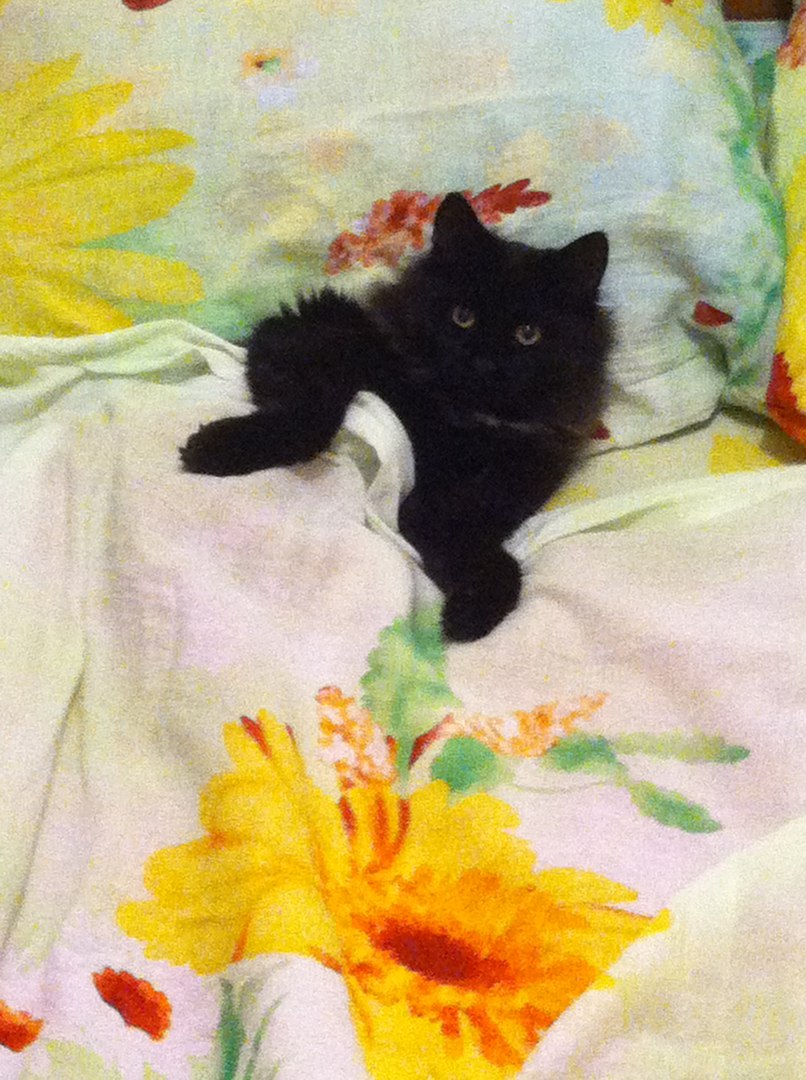 «Marsik is a very playful cat. He brings a ball in his teeth, runs around the house, plays with my cats. This is a real ray of sunshine. Don’t be afraid to take animals from the street, they can fill your life with happiness,» says Maria.