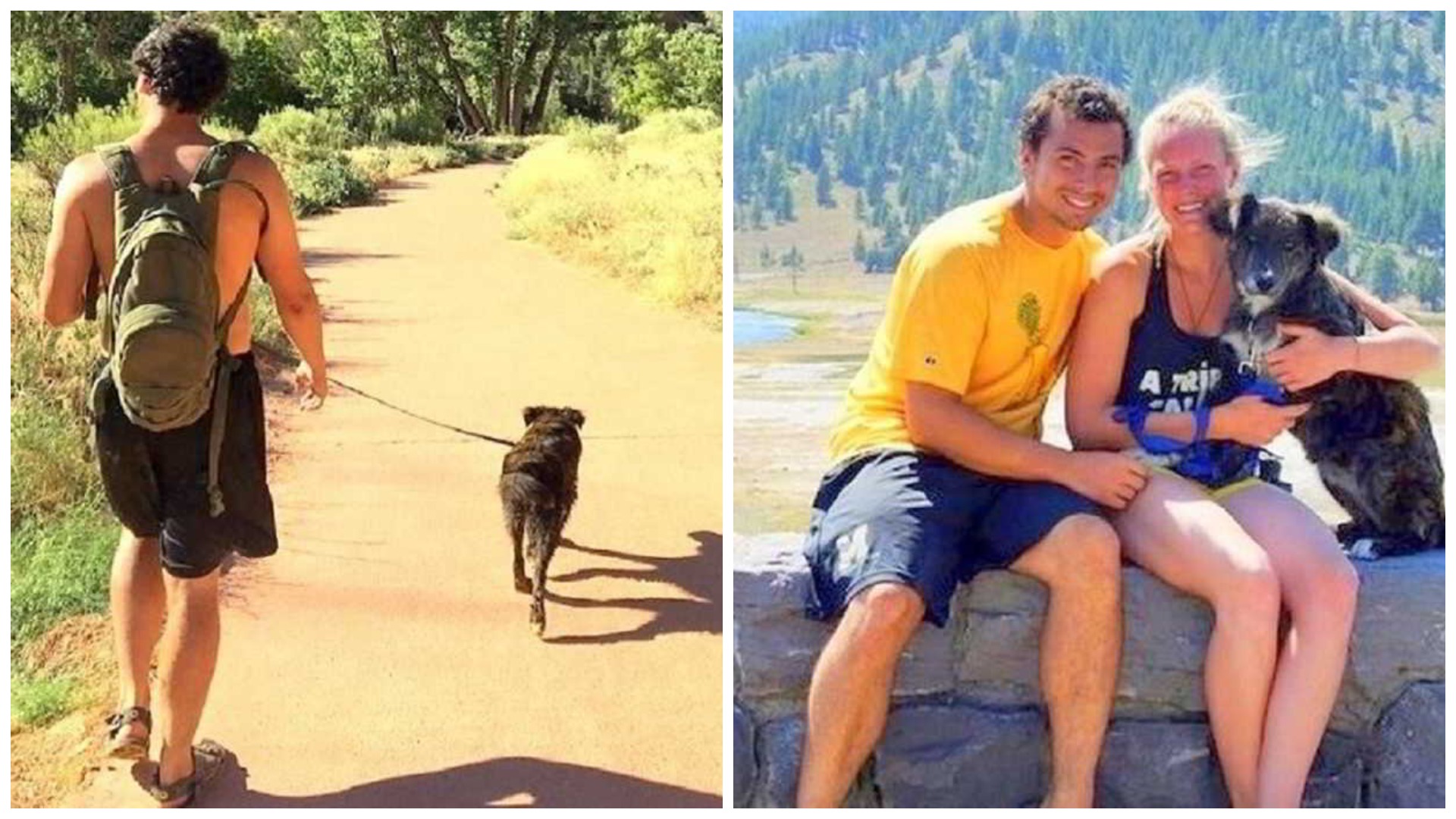 On their journey to Montana, Nick and Emily hoped to enjoy the wonderful weather and breathtaking views. They drove away in their car, anticipating an adventure that was about to happen.

Nick abruptly noticed that they were running out of gas, so the young people decided to stop at a gas station. And at that time, the dog jumped out… and it fell at the feet of the young people… 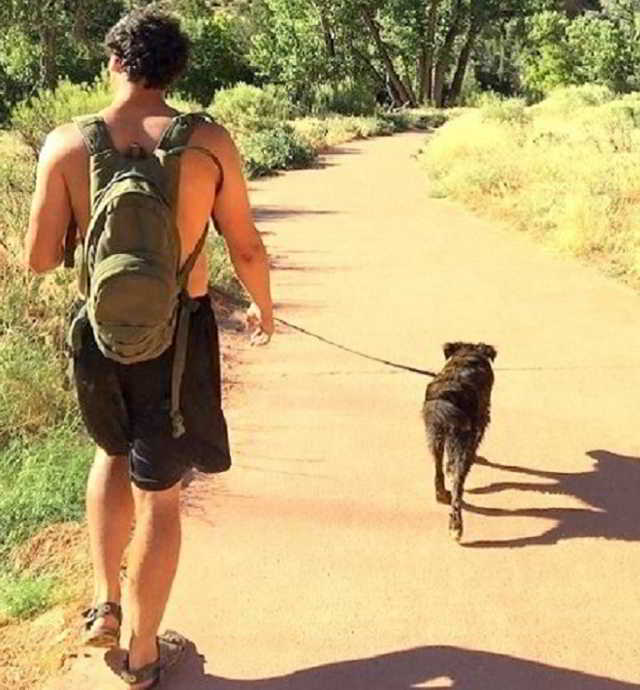 The sorrowful eyes of a homeless animal struck the couple in the heart. The dog was staring at them, pleading for help!

A woman who was nearby asked the young people to take a dog. She explained that the poor thing had no owners, and there was no one to pick it up. 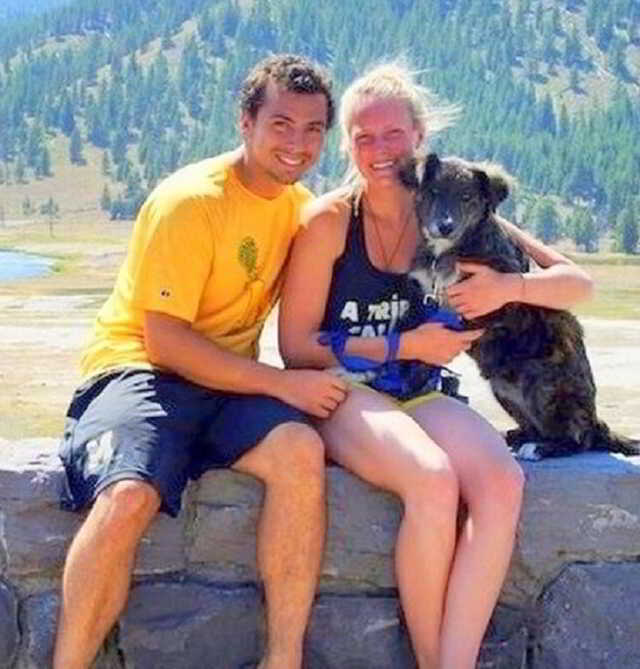 Emily and Nick first decided that they would just take the dog with them so that at the end of the trip, they could contact the shelter and transfer the four-legged companion there.

A new friend named Montana after the place where it was found. 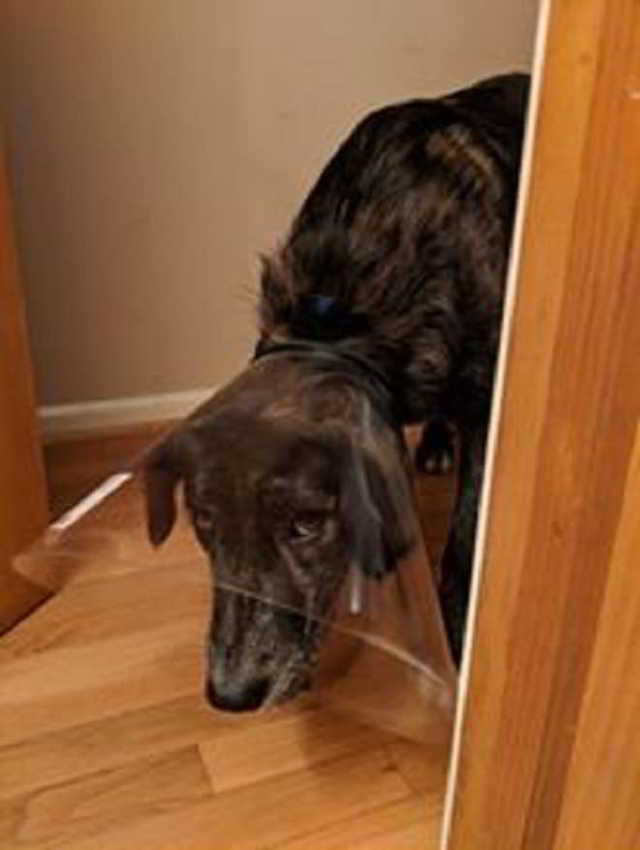 But the plans changed when the trip ended! During that time, Emily and Nick became so attached to the dog that they didn’t want to part with it! The animal did not go to the orphanage, but to their home, where it happily lives with its owners.

Their lives have changed, and young people admit that they enjoy every day with Montana.

Let’s wish the glorious dog happiness, and let it please its owners for as long as possible!