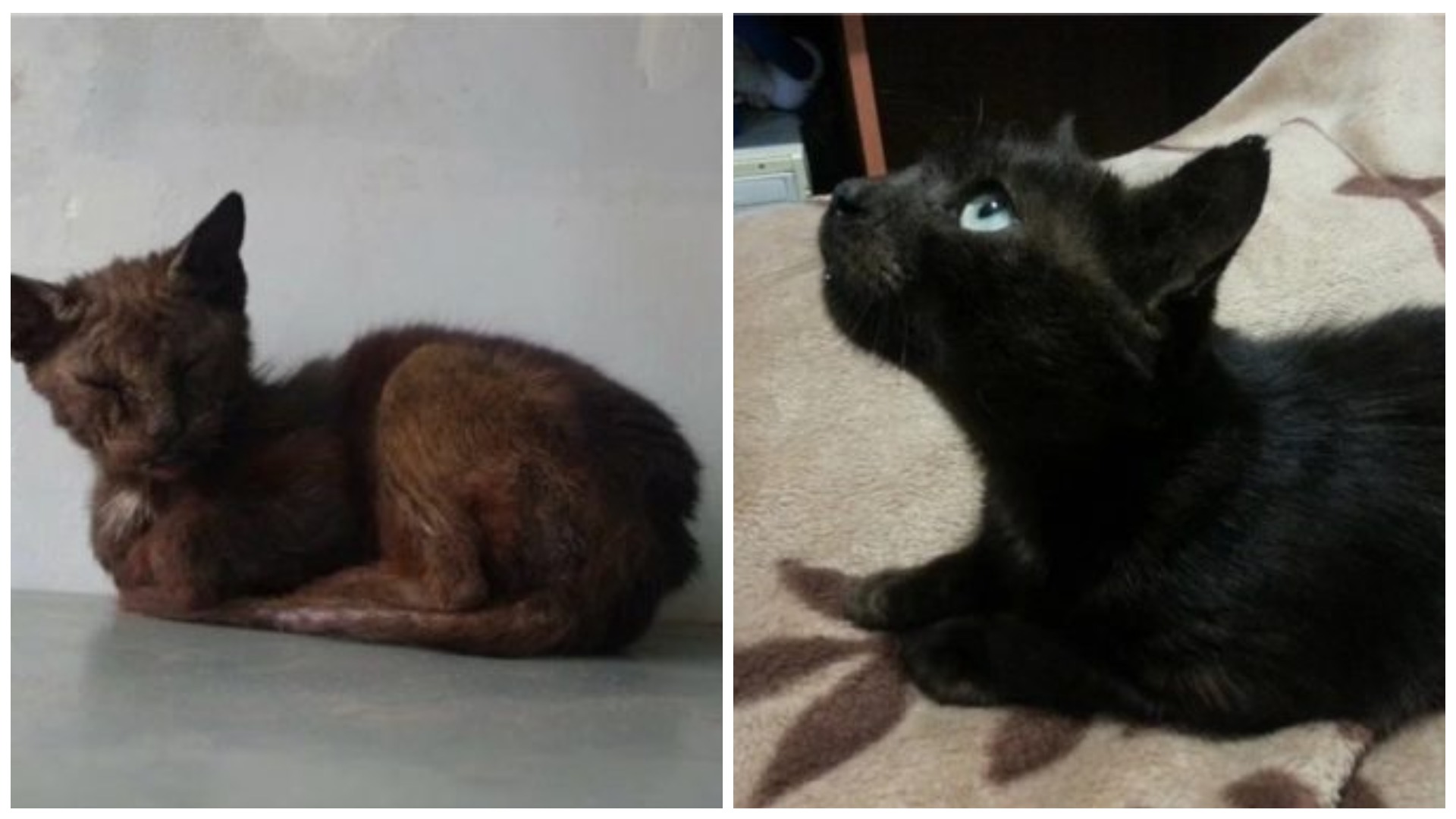 This cat was sitting near one of the bank branches. The animal looked terrible, he looked like a sick and unhappy creature. The wool was falling in clumps, the baby was sulking, although it was summer weather outside. Some passers-by just passed by, looking at him with a look filled with disgust. Others kicked and insulted the poor animal. One of the volunteer girls saw him near this bank branch. She learned from the bank’s employees that the cat bothers customers and soon the management plans to get rid of him. 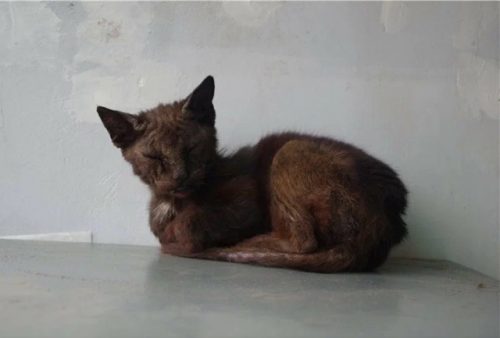 Volunteers began to look for a place of temporary care for the poor animal. Soon, the mother of one of the volunteers agreed to settle the cat in her house. Since the woman is a doctor, the baby was also provided with medical care. The cat got the nickname, Gypsy. At the place of temporary care, he was immediately isolated from other animals, as it turned out that the cat had notohedrosis. This disease is dangerous for both humans and other animals. Fortunately, the disease is cured if proper care is provided and the necessary medications are prescribed. 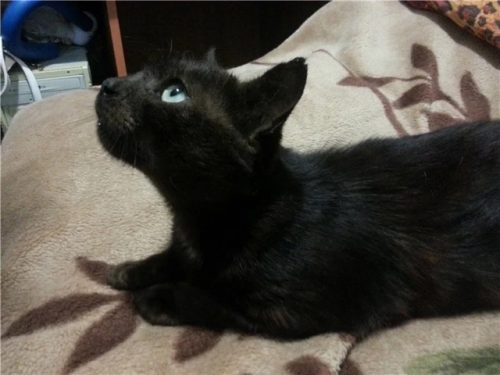 Doctors prescribed pills, injections, and vitamins to the cat. Also, the doctors revised the cat’s diet. Two months later, the cat completely recovered. After that, the animal was castrated. Castration was a necessity, as the cat sang his songs loudly and molested the neighborhood cats.

They began to look for a permanent owner for Gypsy. However, the temporary owners did not give the cat away. 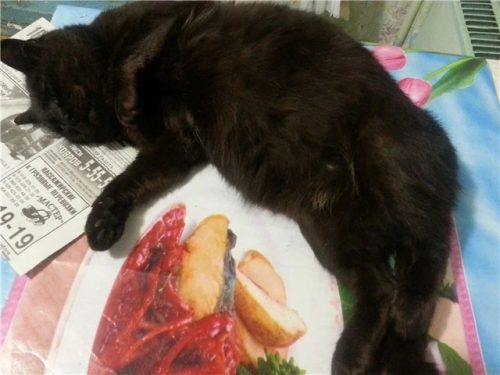 «My heart ached at night, so he came, lay down next to me, and cured me. How can I give away such a treasure? Let him stay with us,» said the volunteer’s mother. This is the only male cat in the family, apart from him only female cats.

ANIMALS 0 86 views
Rio has suffered a real ordeal. Stuck for 2 weeks at the top of

ANIMALS 0 47 views
Eebbers was treated to a nice ceremony to mark his retirement, after a long

ANIMALS 0 61 views
Associations keep repeating that identification, by tattoo or microchip, is their only tool to
Добавить комментарий Отменить ответ