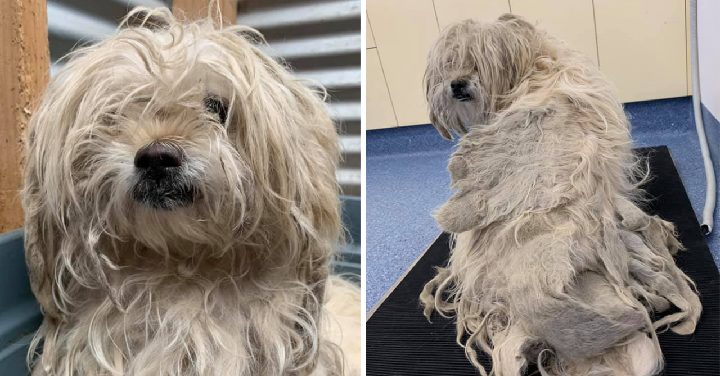 This story happened in Australia. The volunteers caught a very strange dog. The dog was abandoned and only slightly resembled a dog. It was probably like an old stuffed blanket.

But as soon as the caring hands of animal defenders «conjured» over the animal, the dog changed so that it was impossible to recognize him. 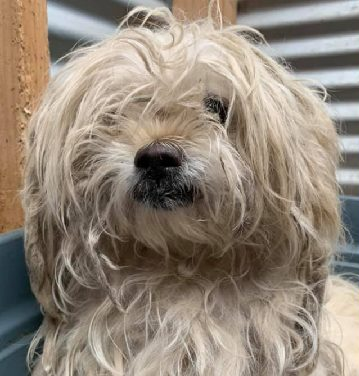 The most interesting thing is that the dog used to have an owner. However, he didn’t care about his pet. A dog named Tylo spent ages in the house. He was observing what was happening on the street via the door. The owner has never even cut the dog’s wool all this time. 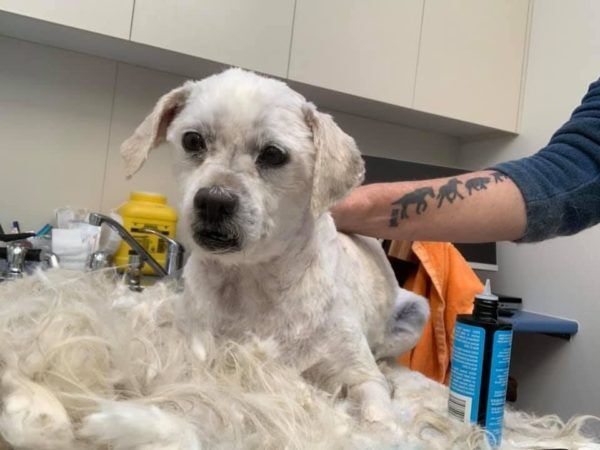 Soon the owner got so tired of the dog that he chose to send the animal to euthanasia. Fortunately, the doggy was taken away by kind volunteers.

They gave the animal a tranquilizer, and the volunteers were able to take the dog to the barber. Tylo’s «fur coat» was in an awful state. It was winter outdoors. 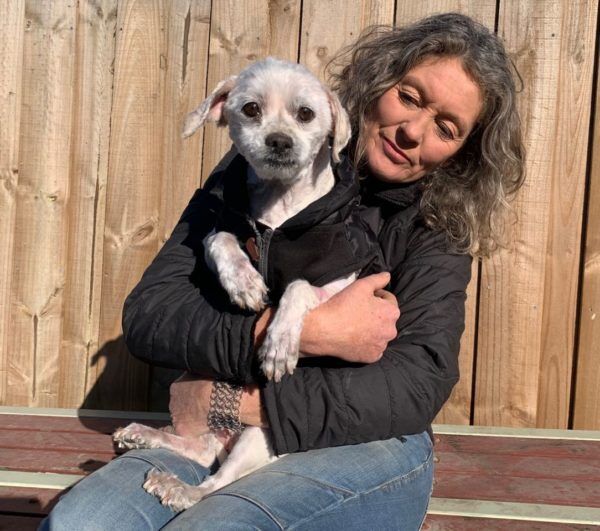 To keep the dog warm, he was put on a warm black jacket. After that, he was castrated and vaccinated.

To have a happy life again, the dog learns to confide in people again. Volunteers have already begun to look for new owners for the dog.