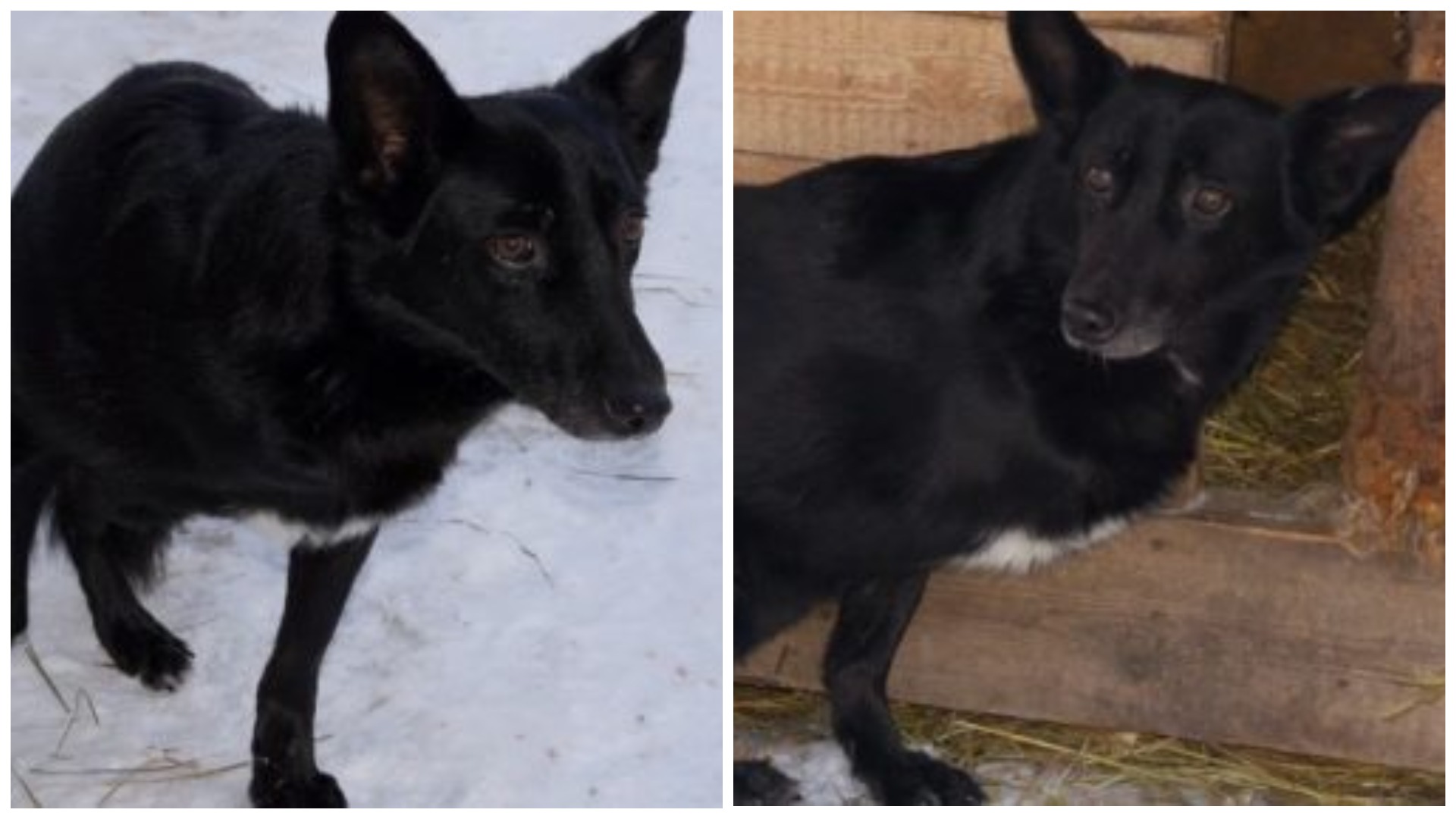 This dog, who was given the name Borzik, was found as a two-month-old puppy. He was lying on the railroad tracks with a broken paw. The veterinarians removed the paw, but after a year the dog began to have problems with the hind legs, which simply began to fail. 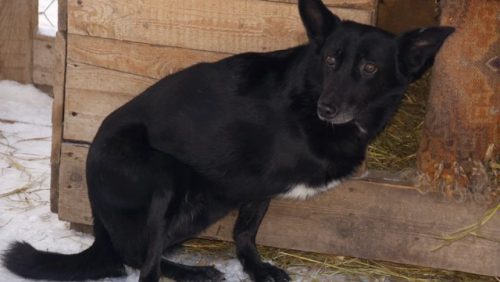 Veterinarians could not find the cause, but they suggest that the problem is a genetic predisposition due to which the dog’s bones are too soft. Borzik underwent a long course of treatment, but his paws remained twisted, and his gait seemed to be squatting. 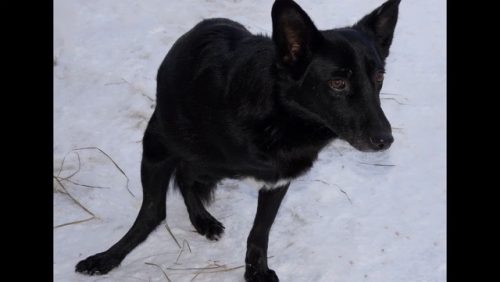 For 8 years, we did not manage to find a family for Borzik, although the volunteers made every effort to do this. The dog is a real handsome dog, but because of health problems, no one wants to take him for themselves.

It is difficult to describe how painful it is to see how animals remain in a shelter for years, grow old, their gaze fades away without love and affection. 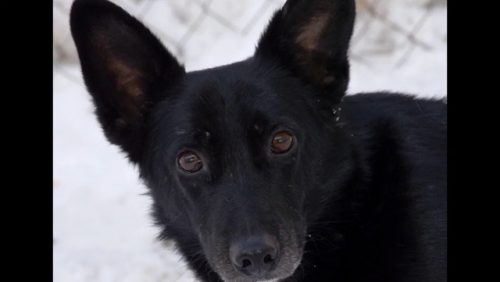 Borzik still has many years ahead of him. It will not be a problem for residents of the private sector. The dog is affectionate and beautiful and all he needs is food and a feeling of love and care from a person.