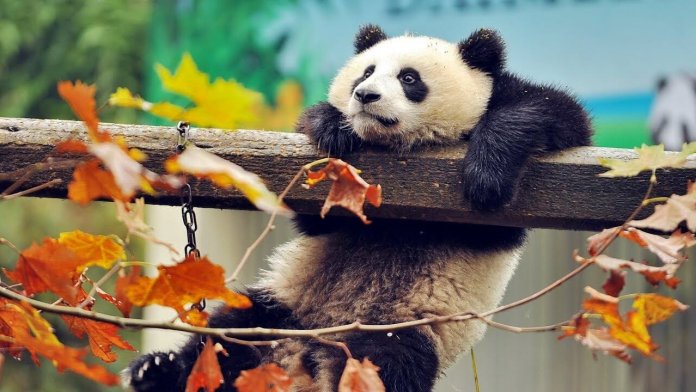 Among the huge variety of terrestrial fauna, there are both disgusting and creepy creatures and animals that can rightfully be called «cute».

After studying several sites dedicated to zoology, we selected 20 specimens that can claim the title of «the cutest animals». This top is not only pleasing to the eye but also useful, because it will give you positive emotions that are so lacking in a stressful life. 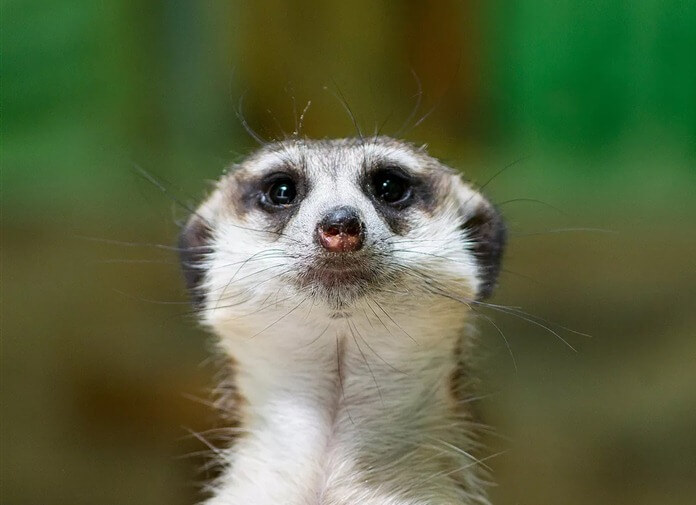 Even though this animal looks almost the same as its other mongoose relatives, it is famous for its human-like pose and love of hugs. Meerkats embrace at sunset to warm each other.

These moveable creatures can be found in the deserts of South Africa and parts of Angola. Highly social meerkats live in «gangs» or «clans» of about 20 members, although some larger families may include up to 50 individuals. 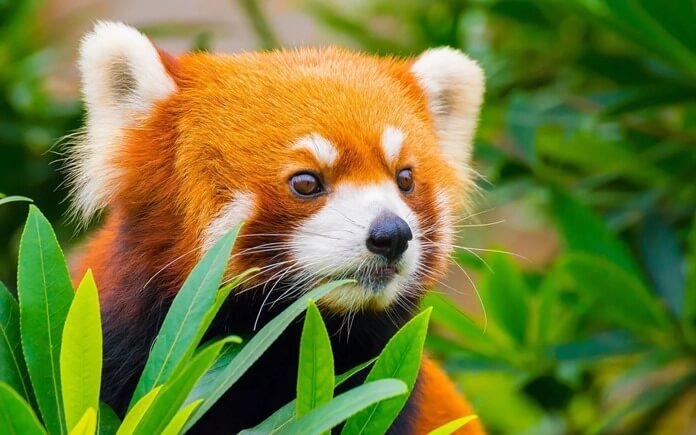 This small animal, also known as the little panda and the red bearcat, is famous for its thick red or walnut-colored fur with yellow tips on its back. The red panda is a real «owl», it is active at dusk and night, and usually sleeps during the day.

Unfortunately, there are very few red pandas left in nature (according to various estimates, from 10 thousand to 2500 individuals). But these fuzzies breed well in captivity, so there is a chance to see a red panda at least in the zoo. 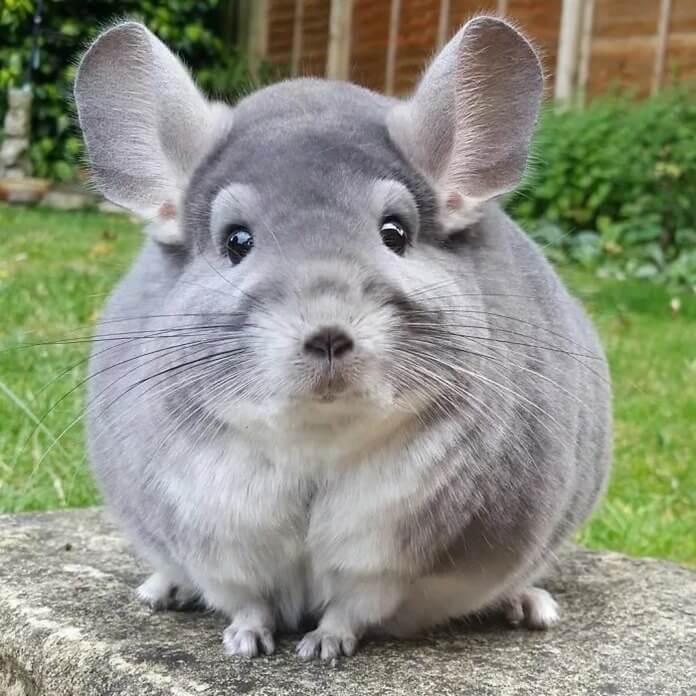 One of the cutest pets. Because of its extremely soft, plush fur, the chinchilla was a favorite object for hunting and at one time was even on the verge of extinction.

It is unlikely that you will be able to see these animals in the wild, as these rodents usually live at dizzying heights in the Andes, Argentina, and Chile. However, you can easily find a chinchilla at a local pet store and choose it as a pet. 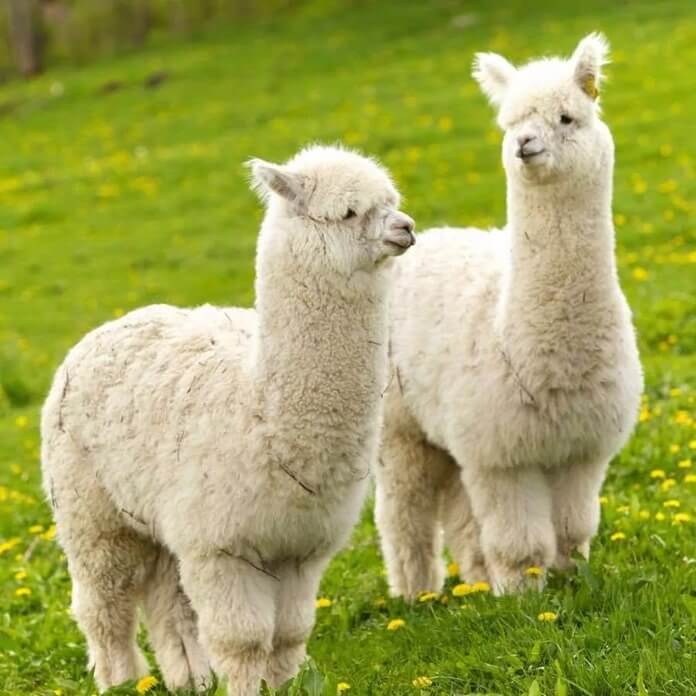 Alpaca wool is mainly used to make sweaters and warm blankets, and it also gives these calm, domesticated animals a cozy and attractive look. Unlike other representatives of the camel family, alpacas do not spit at a person. But they can easily spit at each other when competing for food. 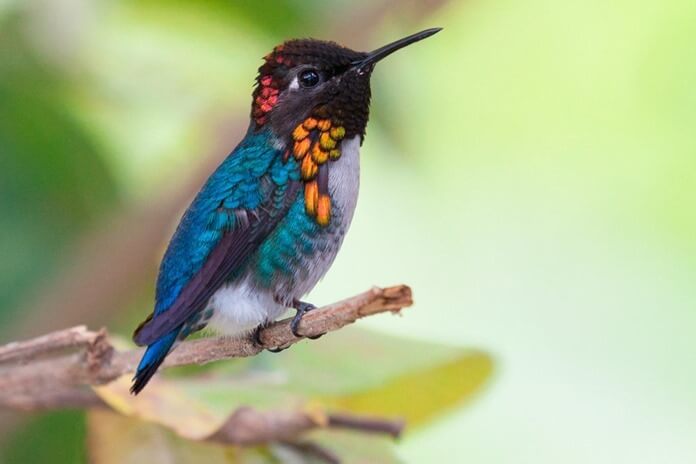 The smallest bird in the world comes from the Island of Freedom — Cuba. The hummingbird bee got its name due to the fact that it acts as a bee — pollinates plants. Her wings are fluttering at a speed of 80 beats per second — so fast that the human eye perceives them as a blur.

The newborn Greenlandic or Caspian seal is one of the most attractive and innocent creatures in the world. They have large black eyes and white fur. Due to their fur, seals are subject to fur fishing. Would you have raised your hand to such a lovely creature? 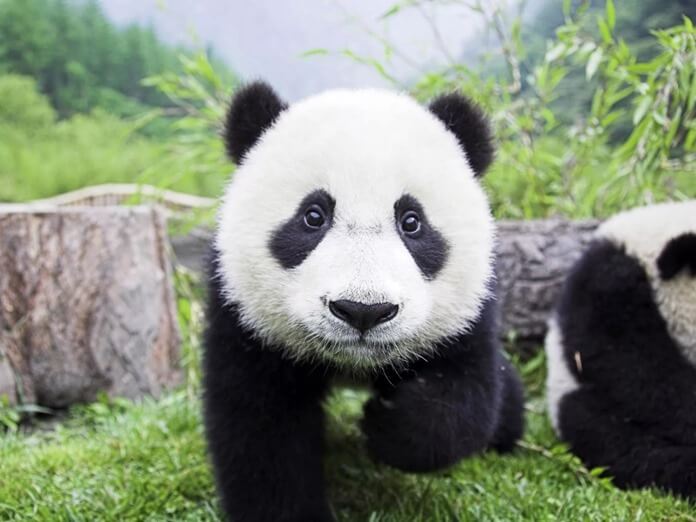 Perhaps soon we will only have to admire this cute animal in the photo. Big pandas are endangered, and there are about 1,600 of them left in the world. The reason for this is mainly caused by deforestation, as pandas are heavily dependent on bamboo trees. Adult pandas eat up to 30 kilograms of bamboo and its shoots daily. 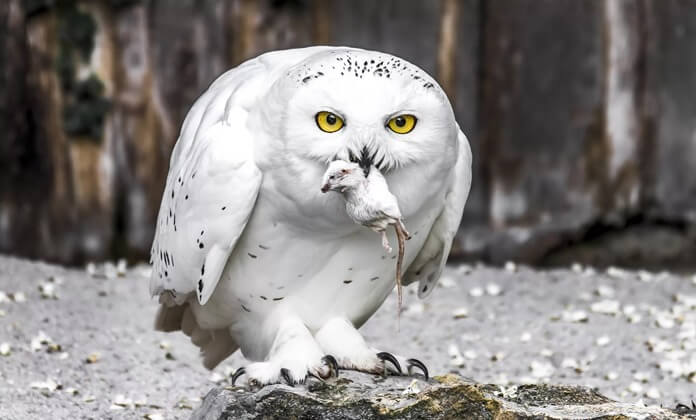 An owl is not something that usually comes to mind with the word «beautiful», but not in the case of a polar owl. This large snow-white bird is found on some islands in the Arctic Ocean, as well as in the tundra zone in Greenland, North America, and Eurasia.

Polar owls are predators and skillfully hunt rabbits, rats, and other small animals at night. 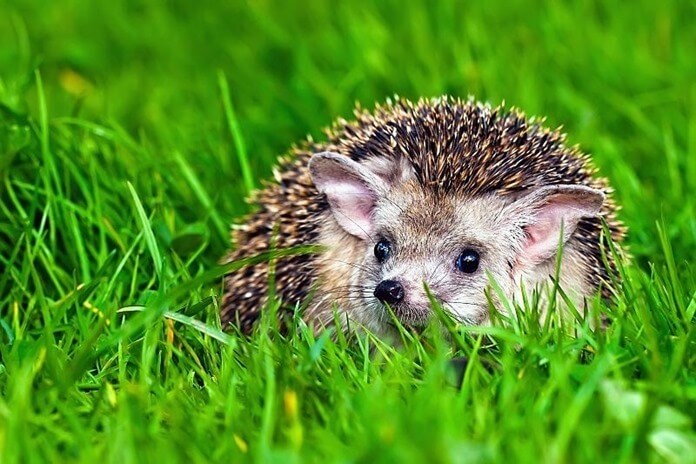 This small spiny mammal is one of the cutest animals on the planet due to its small size, long muzzle, and, of course, large rounded ears.

As is the case with all animals, hedgehog cubs look much prettier than adults and can melt even the harshest heart. 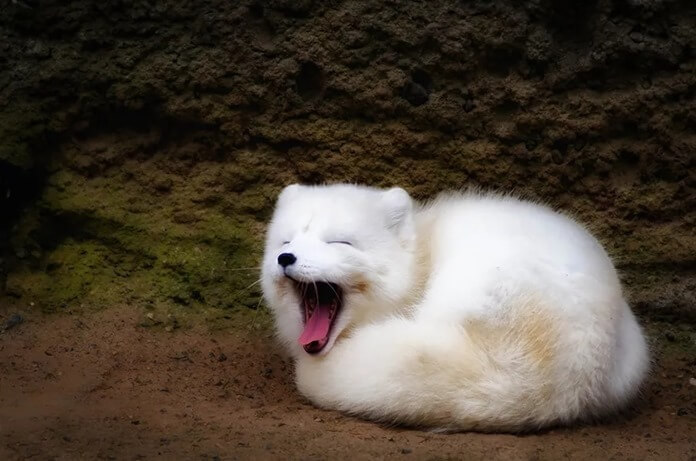 The beautiful white «coat» of the Arctic fox may suggest that it is a gentle and pampered creature. However, this animal can withstand incredibly harsh conditions — up to minus 50 degrees during the Arctic winter. Arctic foxes can be charming, but they are certainly hardy and harsh animals.