The dog gave birth to puppies in one of the basements of a multi-storey building. There were four of them in total — three boys and one girl. Soon after, the mother dog was taken away for sterilization, and three of her puppies, boys, were taken away by the residents of this house. For some reason, no one was interested in what would happen to the girl. 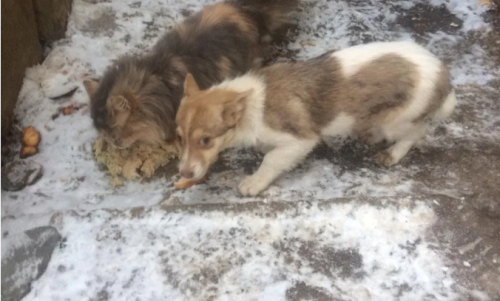 Then a kitty settled in the basement and two defenseless animals tried to survive together. Together they were warmer in severe frosts. And when a kind neighbor brought treats, they divided it equally among themselves. But, every day, it became clearer that they could not survive without outside help.

Many neighbors complained that a cat and a dog live in the basement of their house. They didn’t feel sorry for the poor animals. But thanks to the fact that these two creatures had each other, they were able to survive the winter. 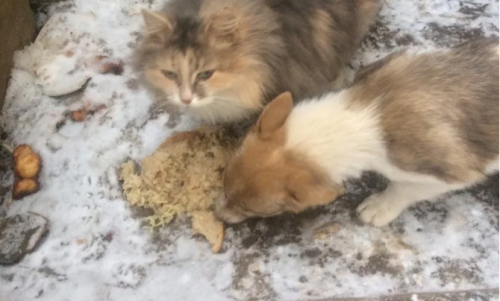 One caring girl posted a post on social networks about this couple. People felt sorry for the animals, but no one wanted to take responsibility for them. 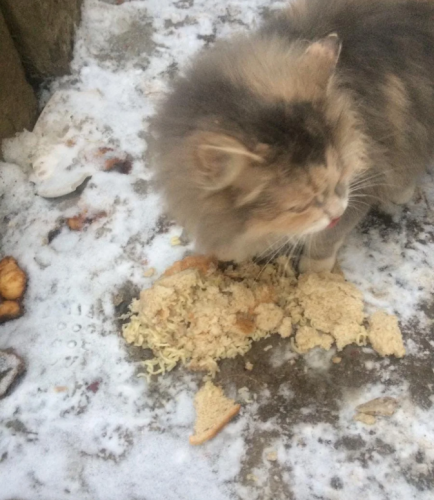 Fortunately, a volunteer saw this post, and she never turns away from those who need help. The woman found out that the cat and dog live outside the city, just 30 kilometers away, and went after them. 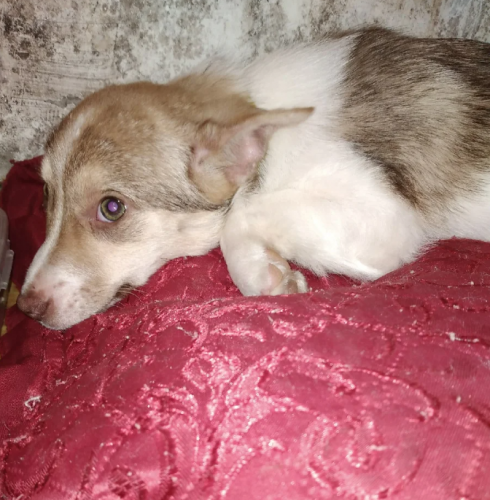 The cat went to the volunteer without resistance. Most likely, she used to be at home and was not afraid of people. But it was much more difficult to catch a dog. She ran away from the volunteer when she tried to catch her, defending herself, even tried to bite. 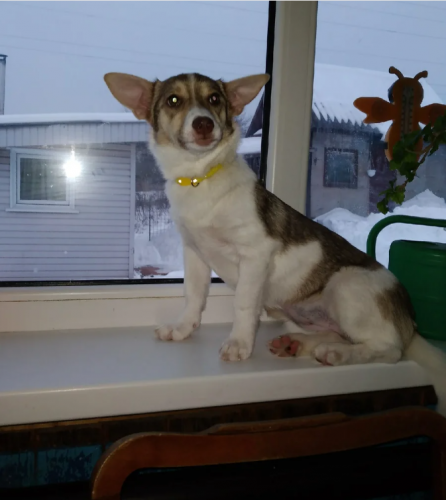 It took the woman an hour to catch the puppy. Then she took the animals to the car, where the puppy fell asleep sweetly. 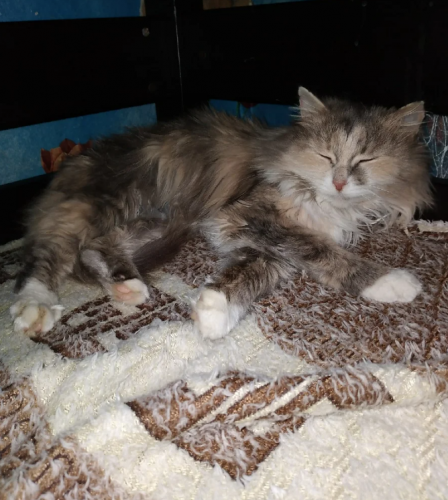 The puppy was given the name Varya and the cat Leona. Thanks to proper care and attention, Varya soon turned into a friendly pet.

Living on the street for a long time left a mark on their health. Therefore, before looking for a new family for them, they needed to be treated. 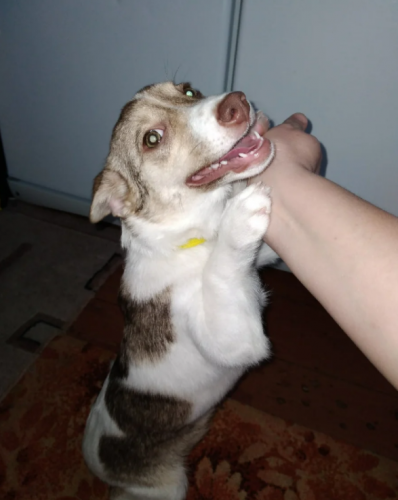 Leona was sterilized and taught how to use the tray. This is a very beautiful and affectionate kitty. And her green eyes can charm anyone. 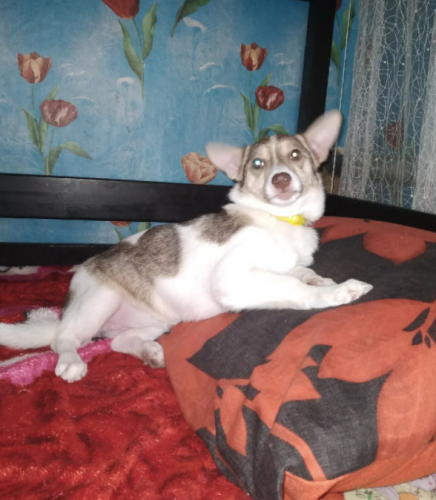 Varya is also a sterilized dog. It is small in size, has a beautiful color, a chocolate-colored nose, a bright look, and short paws.