The girl almost cried into the phone, saying that she had found newborn puppies. The kids were put in a box and left outside. The girl brought the box into the house, but she does not know how to feed and care for the kids. 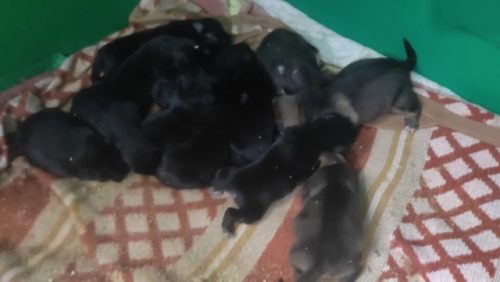 The girl heard that it was necessary to feed newborn puppies every few hours, but she had no idea what they were eating and could not stay near them all the time, because she had to go to work in the morning. Nobody wanted to take the crumbs, but we decided to shelter them. 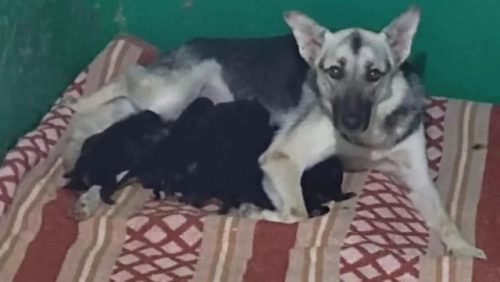 The day before the puppies appeared at our place, a mother with three babies was brought to us. The dog was found in a suburban area, whose residents had gone to the city for the winter. Mom took in other dog’s puppies, but she just doesn’t have enough strength to feed 14 babies. Mom needs enhanced nutrition, and puppies need feeding. 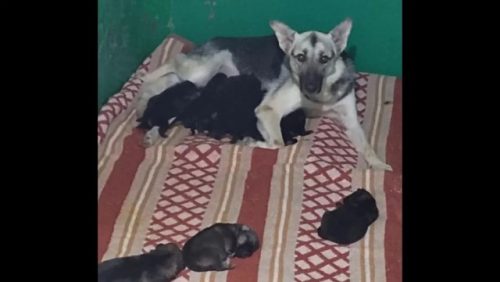 It is unknown how long the babies have been lying in a box in the cold, no one can say whether they will be able to survive either, but the fact that there is a mother who agrees to feed and warm them is a piece of great luck that allows us to hope for the best. Puppies need a substitute for mother’s milk, and this is a very expensive product. 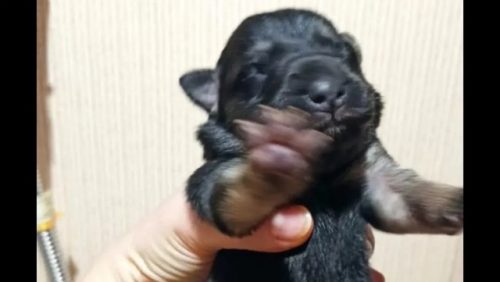