This delightful eight-week kitten has received the nickname «concerned kitten» because of two black marks on its forehead, which resemble eyebrows. Its photo was posted on the Internet, and soon it became the latest kitten that became «viral». 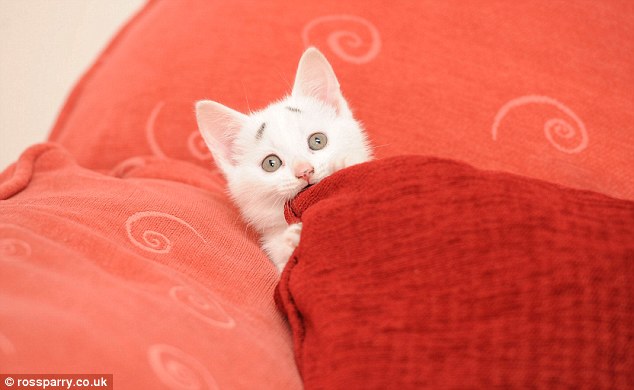 He is one of four in the litter of a black and white cat named Luna, who lives with Andy and Caroline Entwistle in Manchester, UK. Initially, they did not intend to keep any of the kittens at home, but could not resist his charm and appearance. 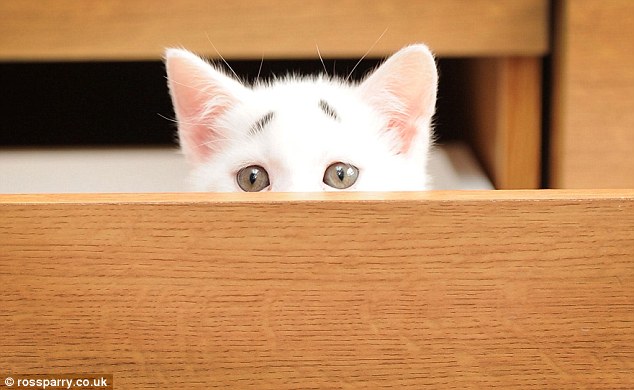 Caroline says, «When it was born, all it had on its forehead were these two little black spots.  As the kitty grew, they grew larger and spread. We started talking about how confused it looked, so I called it «Concerned Kitten,» and that nickname stayed with it».

The couple also calls it Gary, after the singer Gary Barlow from Take That, who always raises his eyebrows when hitting the high notes. 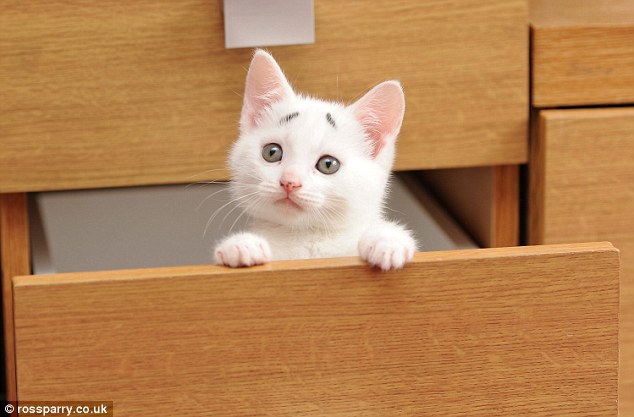 We think that it could be the little brother of another cat called Sam that has similar markings and also became an internet sensation because of its eyebrows. 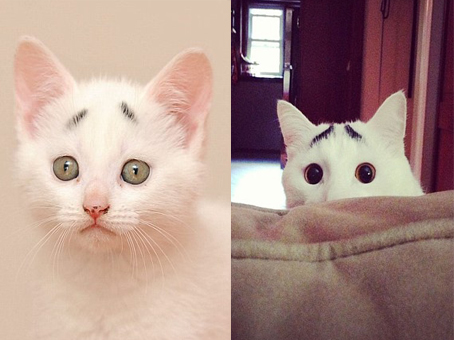