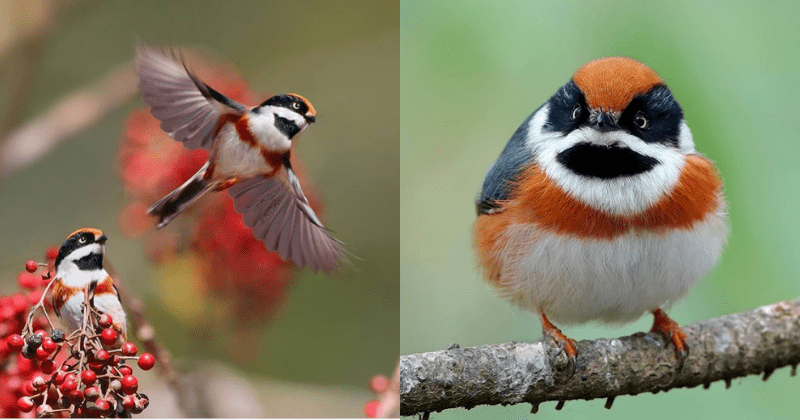 Photos of rare birds are jewels in every photo collection and album. What accompanies some of these magnificent birds are the names that people have given them, and they’re just fabulous.

Meet Black-Throated Bushtit, and no, we’re not kidding about that name. Sometimes called a black-eared tit, her beauty and attraction are just too good not to share. 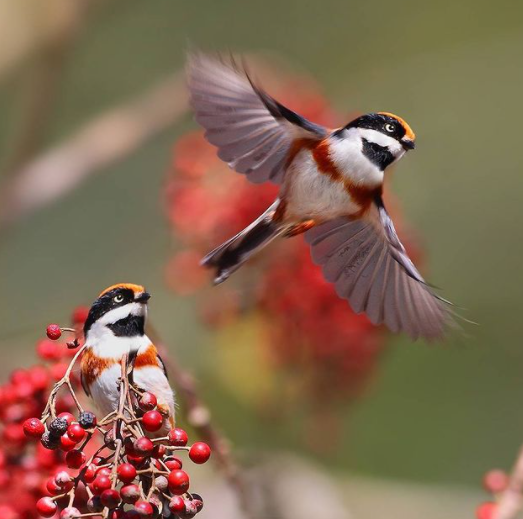 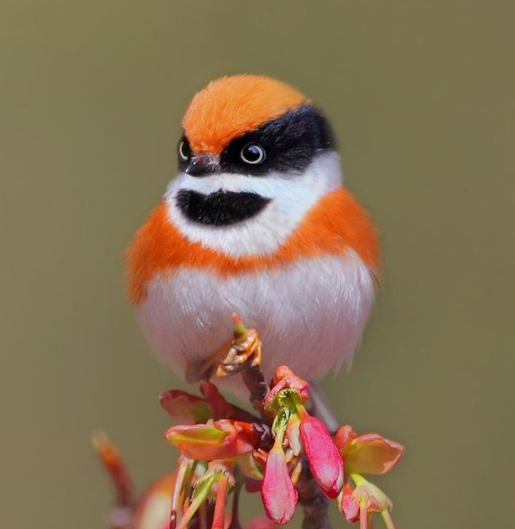 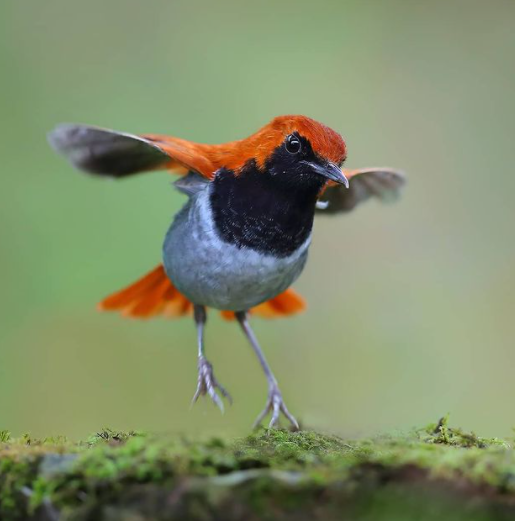 But luckily, they are not, and Taiwanese wildlife photographer Chen Chengguang, who specializes in bird photography got to capture these little chirpies at their gorgeous best. 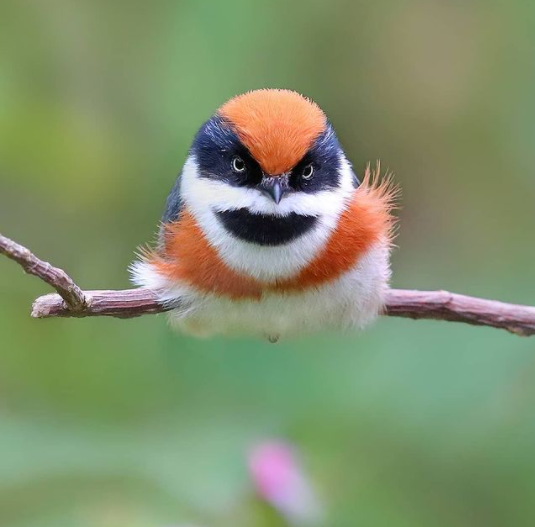 The fluffy and brightly-colored plumage is so clear in Chengguang’s images, you can’t help but imagine what it would be like to pet these adorable critters.

It’s interesting to note that the black-throated bushtit has quite a  bit of variation in the plumage.

However, all its subspecies have a relatively medium-length tail, which is contrary to the long tail of the related long-tailed tit. They also have a black throat and a black ‘bandit mask’ around the eye. 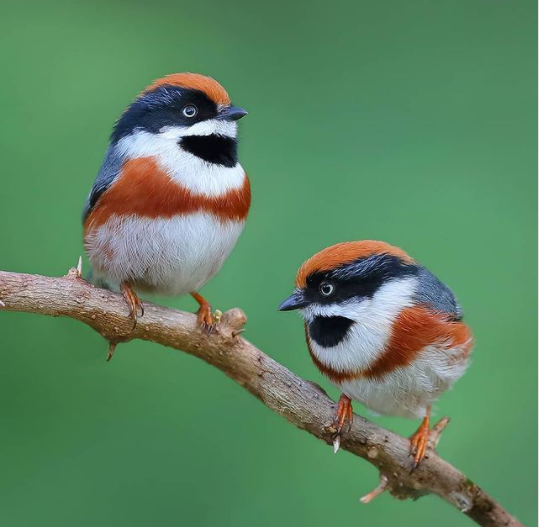 The black-throated bushtit has been found to live in several habitats, ranging from the foothills of the Himalayas all across northern India and into the neighboring eastern countries of Nepal, Bangladesh, Bhutan, Myanmar, Vietnam, and even up to Taiwan.

The bird’s habitat ranges from the foothills of the Himalayas, stretching across northern India through north-eastern Bangladesh, Nepal, Bhutan, northern Myanmar, Vietnam, and Taiwan.

Certain subspecies’ of the population have also been spotted in southern Vietnam, the island of Hainan, and further north in China up to the Yellow River.

The species feeds on small insects and spiders, as well as small seeds, fruits, and berries (particularly raspberries).

The bird lives in an open broadleaf forest as well as a pine forest, generally occurring in middle latitudes. 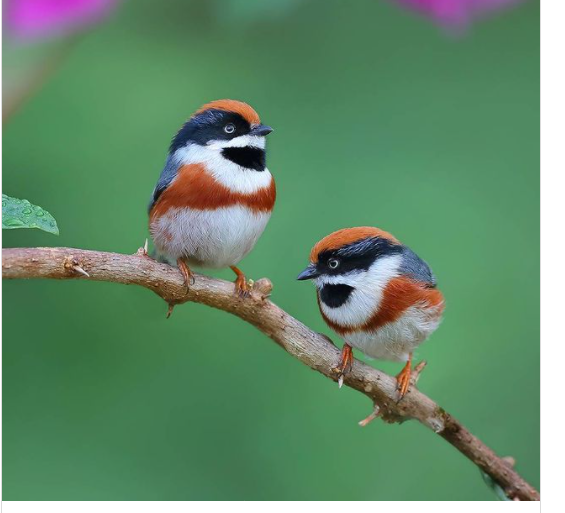 ANIMALS 0 54 views
Tyson is the cutest and funniest dog ever, and he was created by an

Tyson the Goberian was created accidentally via breeding. One can’t help but admire him
Tyson is the cutest and funniest dog ever, and he was created by an
ANIMALS 0 54