The mongrel lies at the entrance, sighs heavily, and looks at the windows in which her house once was. Sometimes she was sad with the dog Eliza (the neighbors suggested the nickname). 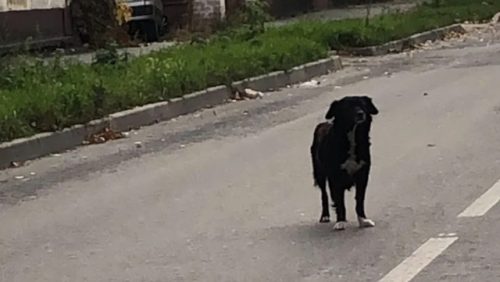 Neighbors told the story of these dogs. The story is very sad. Once the animals were kept by a man of retirement age, but an elderly man died. The puppies were euthanized, and the rest of the animals were simply thrown away like garbage. 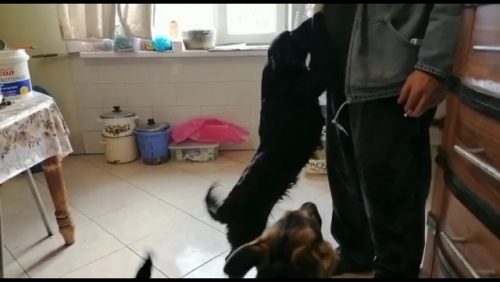 We don’t know who did it, the new tenants of the apartment or relatives. However, such an act is vile, not worthy of respect. 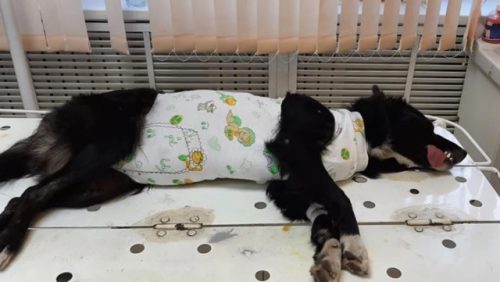 We took the dog to ourselves and gave her the nickname Hati. She underwent a sterilization procedure. Now everything is fine with Hati, she has come to her senses. Interestingly, the dog treats men well but does not like women. 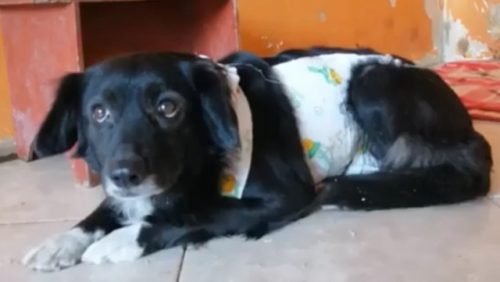 Perhaps there are serious reasons for this. Hati is a cute and intelligent dog. We sincerely hope that there will be kind people who will adopt her and she will have a forever home.