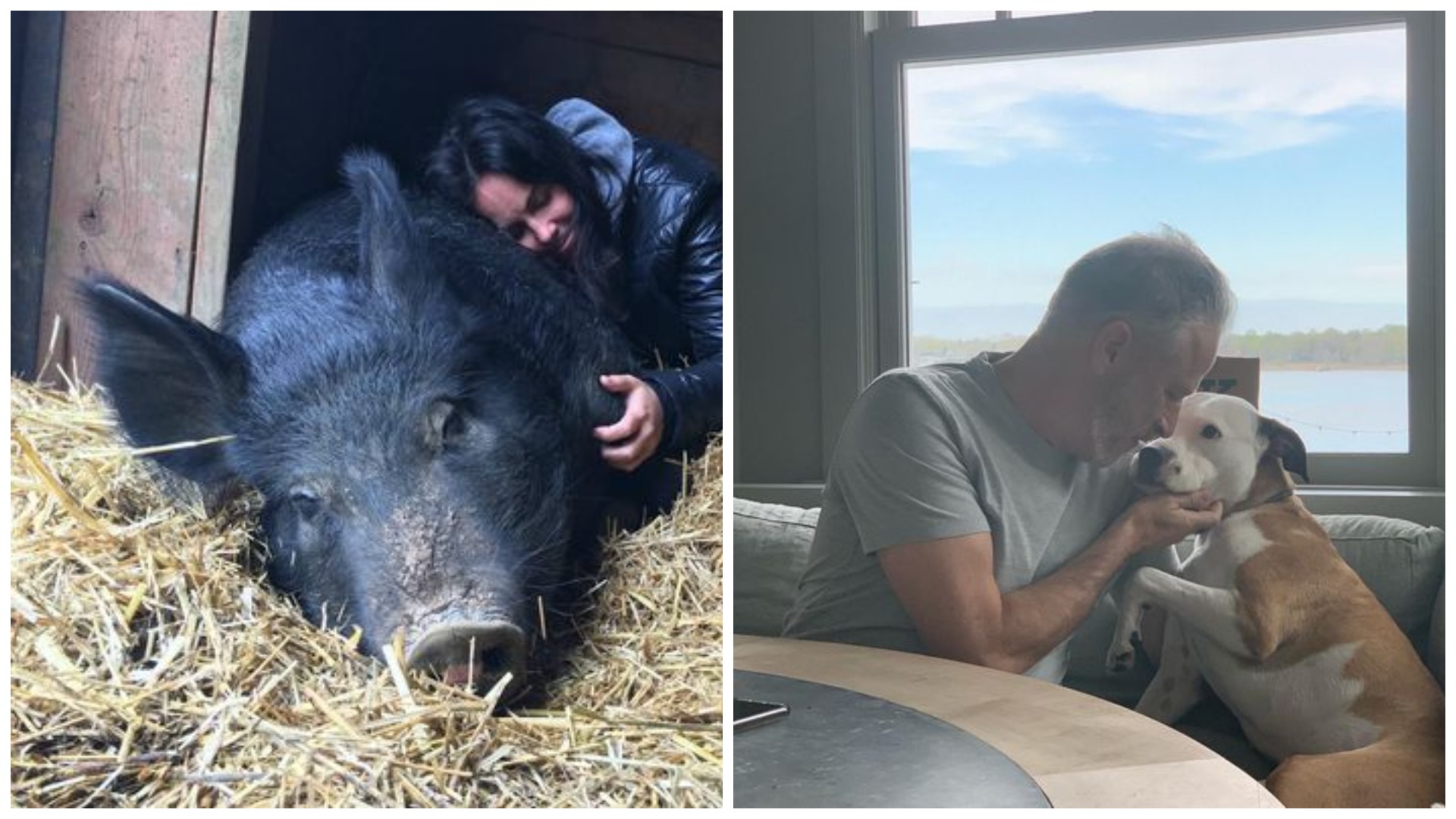 Since he left the “Daily Show” in 2015, John Stewart has wanted a new challenge. He planned to turn his 12-acre farm in Middletown, New Jersey, into a wildlife sanctuary. It’s a great initiative that animal rights activists have praised.

But in less than two years, their farm became overcrowded, so the couple decided to make such a big change. John and Tracy announced that they were planning to turn a 45-acre farm into an animal sanctuary. The plans were approved in January 2017.

A happy moment not only for the good spouses but for all the animals that were about to be rescued, as this news caused a great deal of excitement for the Stuart family. Tracy even compared it to childbirth. “It’s one of those things where you forget the pain after childbirth,” she said NJ Advance Media. “So right now I feel really good and positive”.

Fortunately, the Hockhokson Farm Fund is now a place where needy animals are very welcome. This safe place is home to so many maltreated farm animals, there are goats, sheep, horses, and pigs.

We need more people like John and Tracy Stewart!

LIFE STORIES 0 75 views
After so many years spent with a family, Netty surely did not expect them
Добавить комментарий Отменить ответ