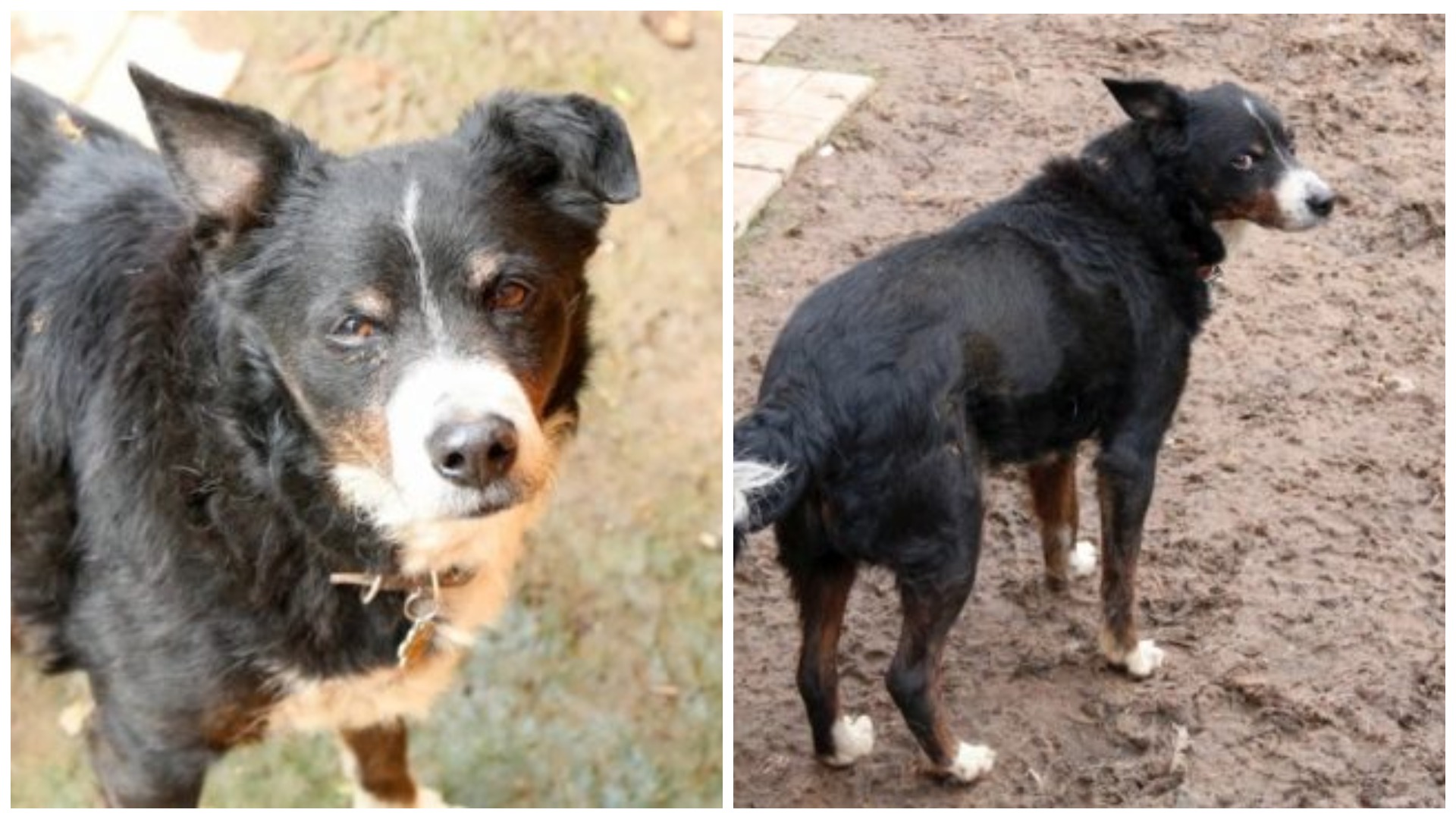 In one of the small towns, a dog appeared on the market. No one has seen such a dog before, the sellers know all the local dogs. He was «winding» circles with bewilderment on his small muzzle as if he did not understand what to do. Some people tried to take the dog away from the market, but he stubbornly did not want to leave this place. The poor doggie slept at night right on the side of the road in the rain and snow. The dog was plump, with gray hair on his muzzle, clearly no longer young. The local dogs did not accept him into their pack. They insulted the newcomer and drove him away. 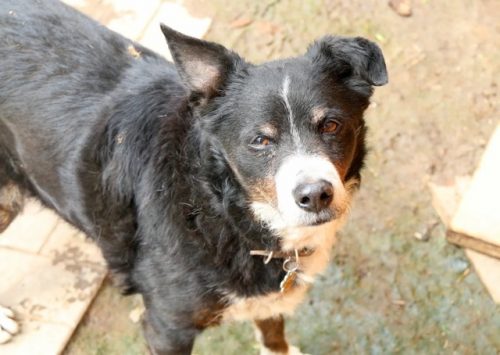 Of course, the dogs are different there, but there are also aggressive comrades. They can tear you apart. And this dog was so kind that he did not know how to defend his borders at all. Moreover, he ran very badly, slowly walked away from the dog pack, getting bites and blows. There is no doubt that the dog was no longer needed by the owner and was simply thrown away. And the «good» people also invited the trapping service. For such a doggie, this is certain death, such kind people do not live there for a long time. 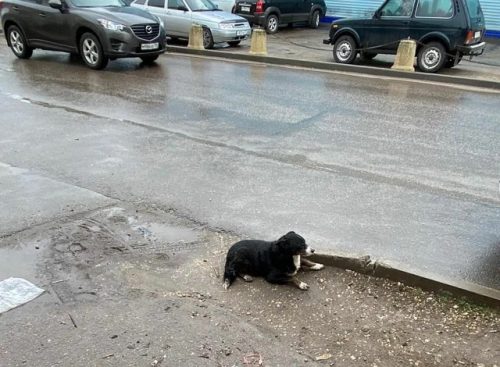 Yes, we are well aware that there is a difficult situation with stray animals in the country. It is impossible to save them all, even with a strong desire. You don’t have time to save one, as three or four appear in its place. We have to act whenever possible. However, when we saw those eyes, we realized that we had to help. We will not save everyone, but we will help this one. 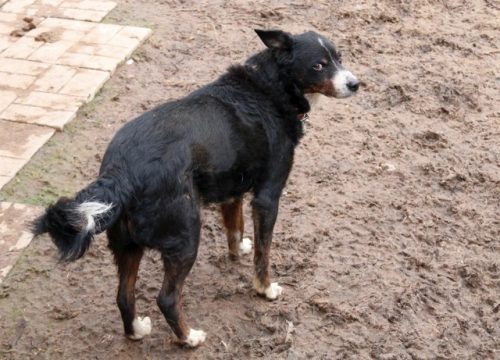 We gave him a nickname – a Cube. The dog has some kind of extinct look, he looks helpless. When a man picked him up to take him home, there was a feeling that the dog didn’t care what happened to him. So exhausted by a cruel life. He refused food for two days. The dog was just sleeping. On the third day, he ate a little, wagged his tail a little. We exhaled with relief. 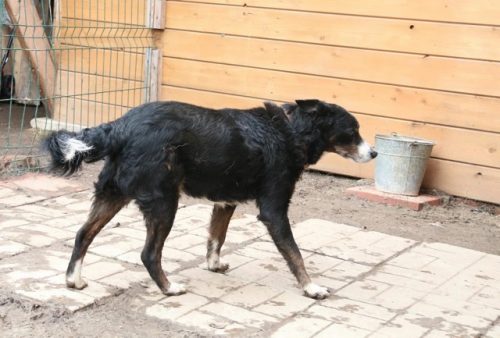 What happens to the soul of an abandoned dog? How does he overcome his grief on his own? It was difficult to contain tears by looking into his eyes. There was no anger, no reproach. Just a misunderstanding of why they did this to him.