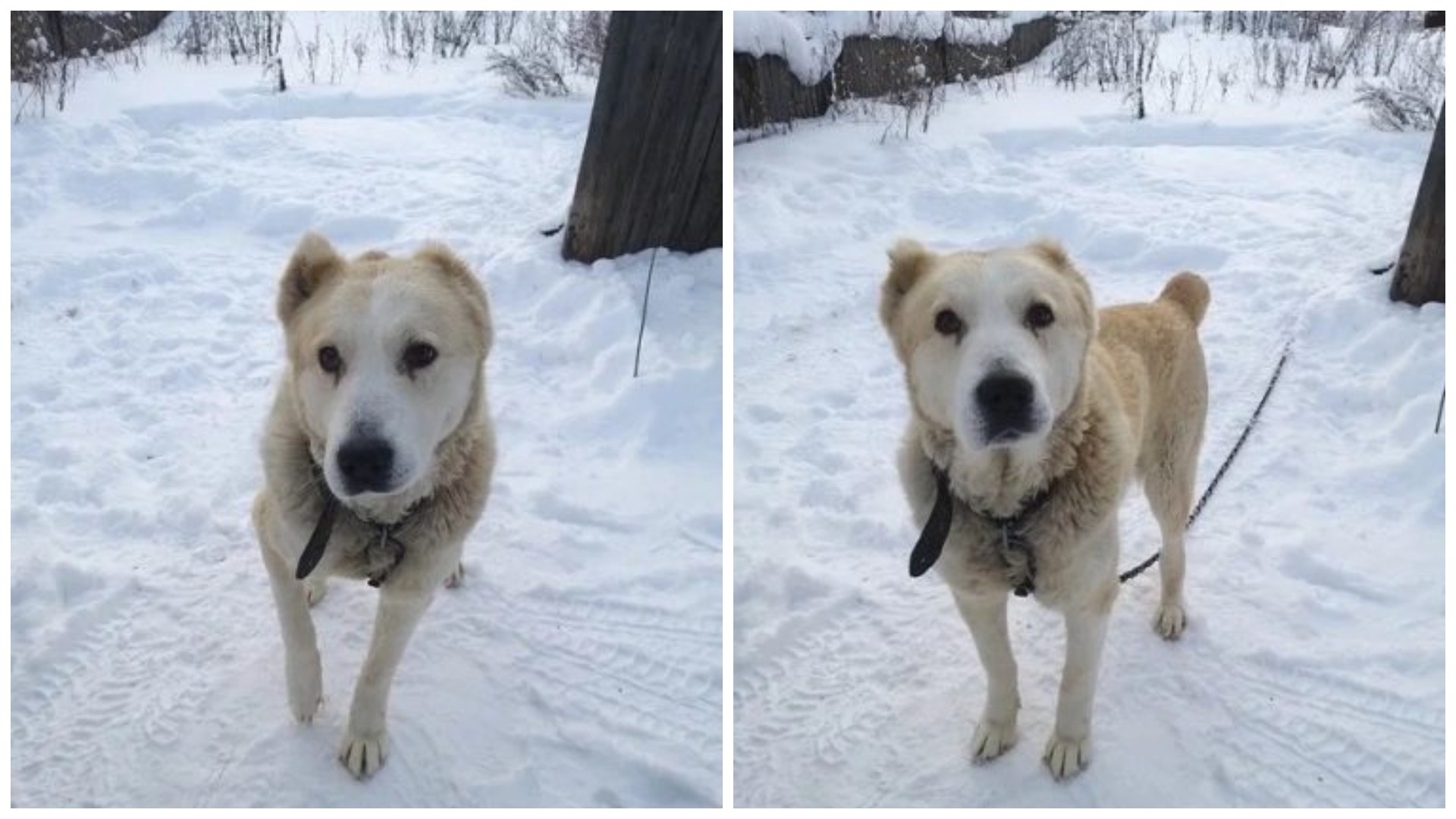 The owners left their house, a plot of land, and a dog on a leash. It’s been three years since they left and haven’t been back. Let’s say that it was possible to abandon the house and the plot, but couldn’t they take care of a living being?! 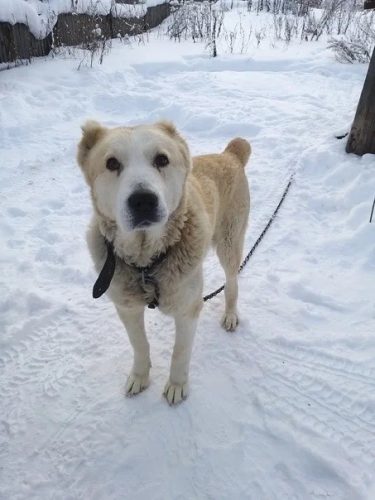 Manya is not an ordinary mongrel, but a dog of a serious breed — Alabai! The owners did not care what she would eat, and if she suddenly ran away, how many people could suffer?!

Neighbors turned to us, thanks to whom Manya was able to survive. We published a post about finding new owners. And you can’t even imagine how many people responded to it! However, all those who wanted to take the Alabai did not want to care and love him, but they needed a dog to breed puppies. 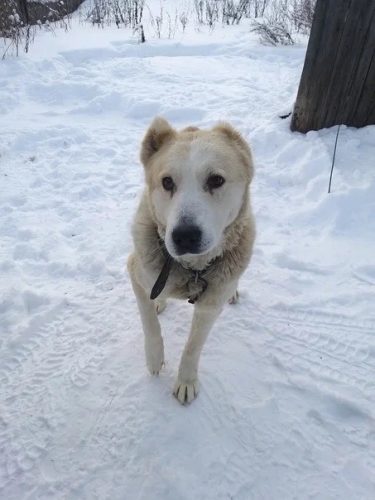 Even while Manya was on a leash, after taking a day off, she did not leave her puppies, because she understood that the children would not be able to survive. The dog is severely emaciated, no one cares for her, does not feed her, and even stray dogs who used her on a leash could not give her anything other than offspring.