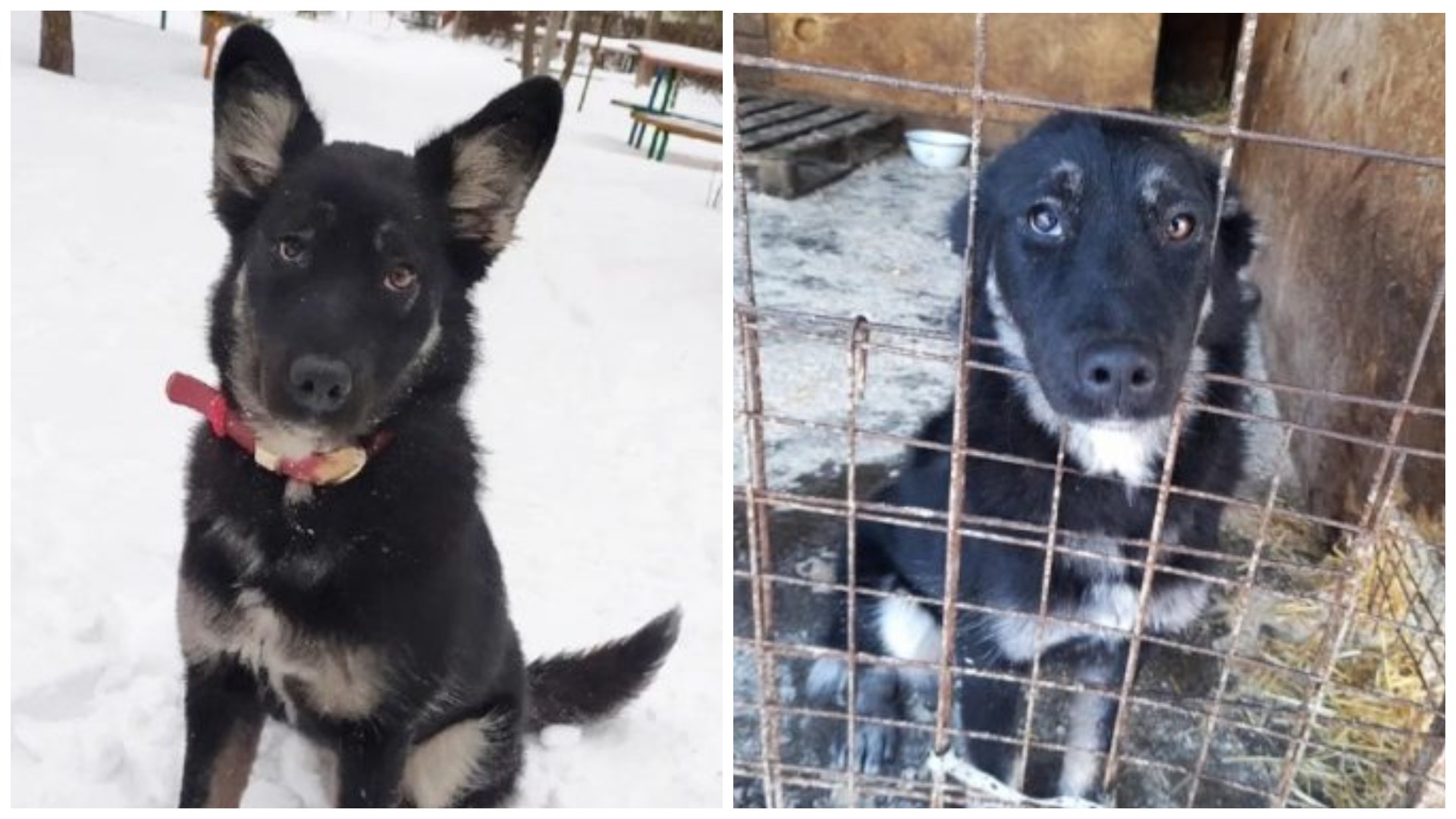 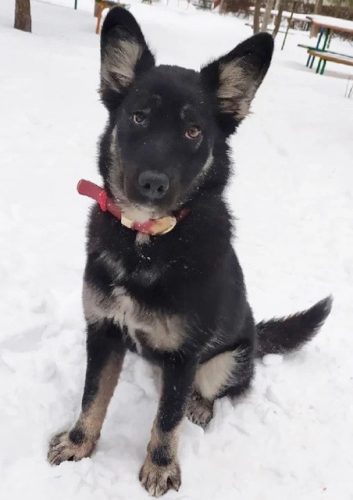 One kind woman, when she was returning from the suburban areas after feeding the dogs, puts the dog in her free bag on wheels and took the cutie to her home, but at home, she realized that everything was fine with Julia, she did not need physical help, her soul needed help, she was probably betrayed by someone.

The woman left the dog in her apartment, but she could only provide her with food, but she could not walk and pay attention, because it was freezing outside, and there were a large number of animals in the suburban areas that were abandoned and to which the pensioner carried food by bus every day. And she also needs to buy groceries and cook food for pets from them. In addition, the elderly woman did not have the strength to walk an active Julia. 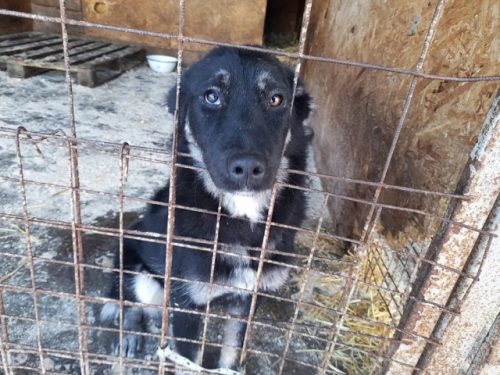 The young and energetic dog got bored and began to bully in the apartment because the woman began to let her out at night to walk alone. Every time Julia came back and waited for the entrance doors to be opened to return home.

According to the law, animals that walk by themselves are considered neglected and may find themselves caught. That’s exactly what happened to Julia. In the office of trapping stray dogs, she was sterilized and vaccinated. Since the dog lived for two months in the warmth and comfort of home, and then in the catch, where all the employees fell in love with her, so she had plenty of attention, then returning to the street she will find herself in an unfamiliar environment where she may not survive. 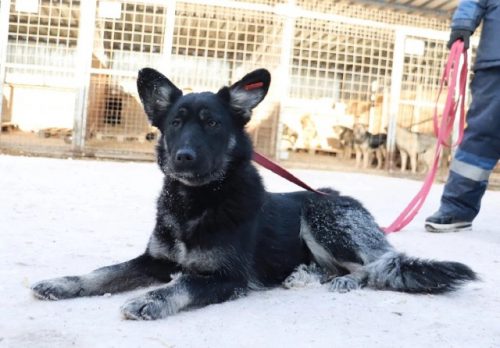 And what will be waiting for her next? Again on duty at the entrance and waiting for someone to open the door or the old lady will come out to see where Julia is. Such a trusting and friendly dog is unlikely to be able to live long on the street, where uncertainty and danger are at every corner.

ANIMALS 0 88 views
Rio has suffered a real ordeal. Stuck for 2 weeks at the top of

ANIMALS 0 65 views
Associations keep repeating that identification, by tattoo or microchip, is their only tool to
Добавить комментарий Отменить ответ