You can often hear phrases from people – «it is impossible to help everyone and save everyone.» Often, so say those who do not help anyone at all. And if we can’t help ourselves, we try to tell other people about the difficulties. Maybe someone else can help. After all, it can play a huge role in the life of an animal.

Probably, you have already guessed that now we have the category «Random passerby». We are looking for people who can help in situations where we are powerless. We hope to receive attention and help from subscribers. Please read it, do not close the page! 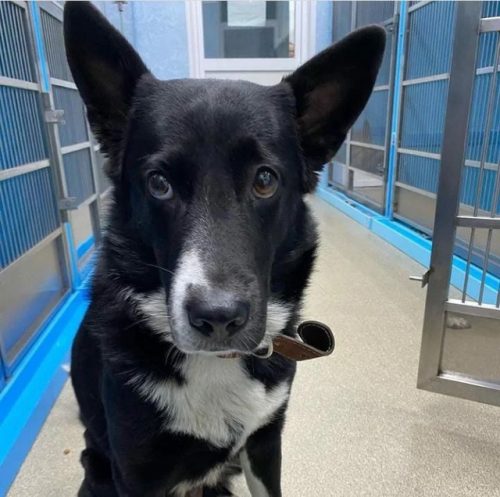 About a year ago, employees of the volunteer service bought Sofia from people who ruined their lives with alcohol addiction. The dog regularly received kicks but was still loyal to his owners. At first, it seemed that it would be easy to pick up the dog, the main thing is to find a place for her. However, the owners of Sofia were not so simple. They started demanding a ransom for the dog. 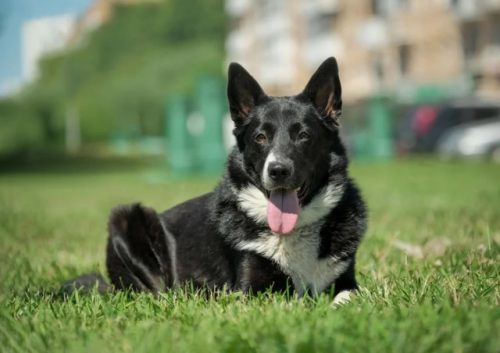 Unfortunately, there is not a lot of money in the wallets of volunteers. However, we could not leave the dog hostage with these people either. They began to ask for help from neighbors, bidding with the owners lasted more than a month. Sofia managed to be taken away. On the first day, we realized that we had done everything right. The dog could have died. Her condition was so depleted that it was possible to feel the skeleton under the coat. It was scary to pat her. Sonya did not particularly allow this to be done. The dog was attached to her negligent owners, and she was afraid of other people. Sonechka saw danger in every person. She was afraid that she would be offended and constantly barked. 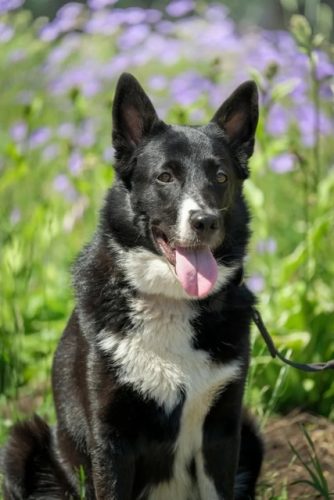 Then gradually there were changes. The intimidated Sofia turned into a cheerful dog. She began to trust the staff of the center, rubbed against the legs of volunteers, wagged her tail. A layer of fat appeared under Sofia’s fur. Also, her expression changed. From a terrified creature, Sonya turned into a cute girl.

Sometimes people called and were interested in Sonya. However, it was too early to give the dog away at that time. She had just started to adapt, she still needed time. The dog was taken to the temporary care apartment in a family that has a child. The son of these people miraculously influenced Sonya. The boy was able to find the key to the heart of an incredulous baby. 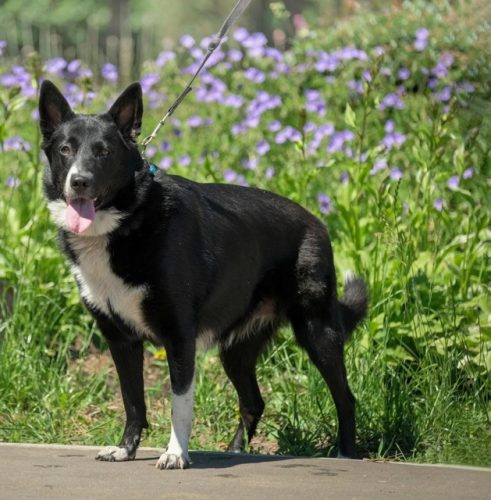 Sofia turned into a babysitter. She adored the child. Constantly guards the child’s peace while he eats or plays. This friendship of a dog and a child is a very touching connection. This is a temporary family, but it has become a bridge for Sofia, through which she will reach her permanent home.