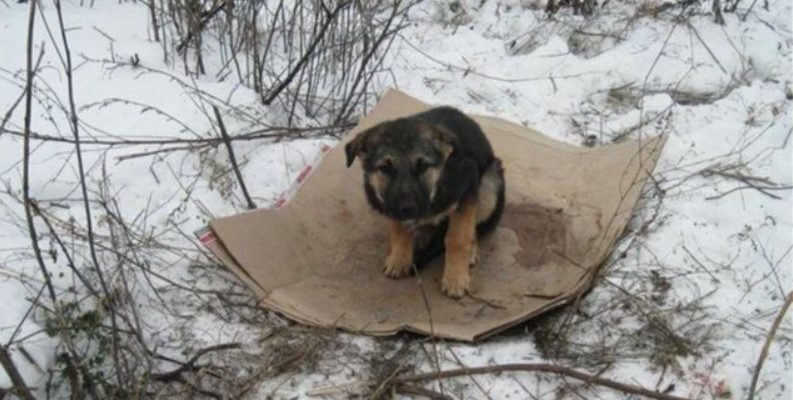 Fortunately, there are still good, caring people in the world. That includes a girl named Olga. Although she works hard, she always finds time to help street animals.

One day, on the way home, the girl accidentally noticed a small puppy sleeping on a piece of cardboard and whining plaintively in his sleep. 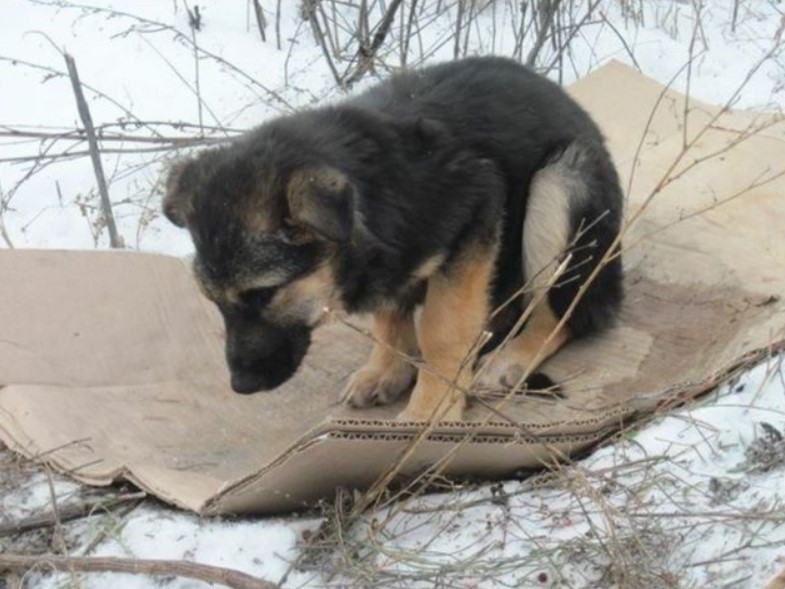 In appearance, it became clear that the puppy was purebred. He was well-groomed, the fur was clean and fluffy. Just for some unknown reason, the owners left the dog. 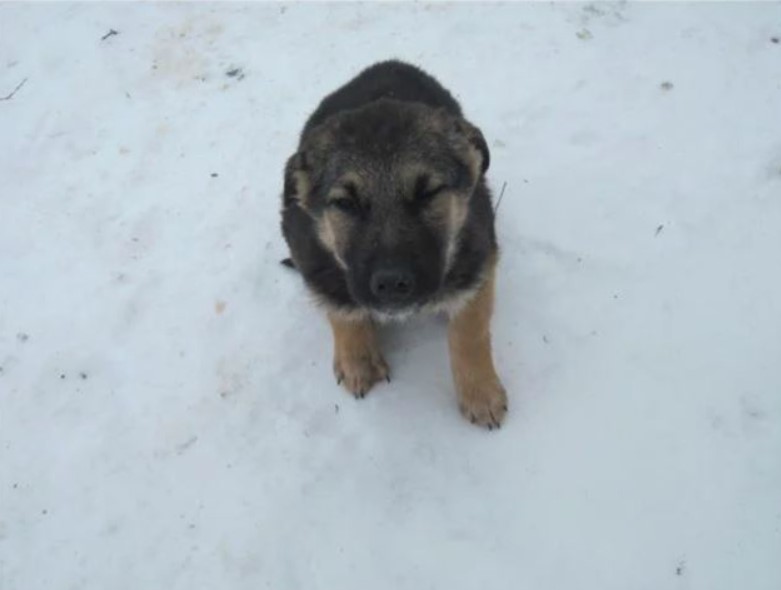 The girl took pity on him and decided to help. First of all, she took him to the vet clinic. Although she never had pets, she did an excellent job with the task. She was able to save the hungry and frozen baby.

Olga first looked for the dog’s owners and then gradually began to get used to him and finally decided that, after all, the puppy would live with her. Olga gave him the nickname Zefirka. Now they are best friends. 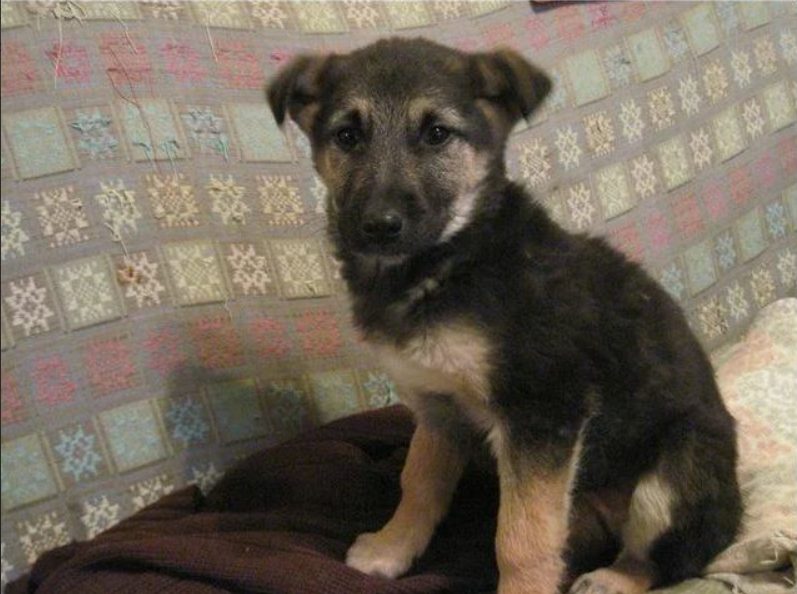 That’s how the savior of the unfortunate puppy became her owner.