This charming dog was betrayed by the owner. At first, it was very worried about it and cried at night. So much so that we didn’t sleep at night. And while walking, Basta comes to the gate, behind which its house used to be, and begins to howl long. It still can’t come to terms with how it was treated. 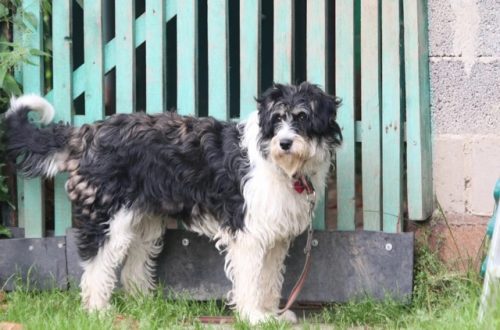 And what happened was, the owner decided to get rid of the animal because it supposedly hunts chickens held by neighbors. We don’t know if it’s true or not. But the fact remains that we now have custody of the dog until we can find a new owner for it. 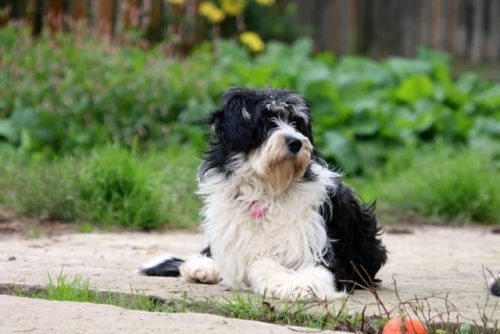 A dog doesn’t cry at night anymore. Time can heal everything. It’s only been a while, but the girl is slowly settling into the temporary home, it’s wagging its tail, it goes out and plays catch-up with our pets. At home, they can fool around and then they lie on the floor, gently biting each other. It gradually forgets all the bad things and learns to live differently. That’s right because you don’t have to suffer for someone who doesn’t need you. 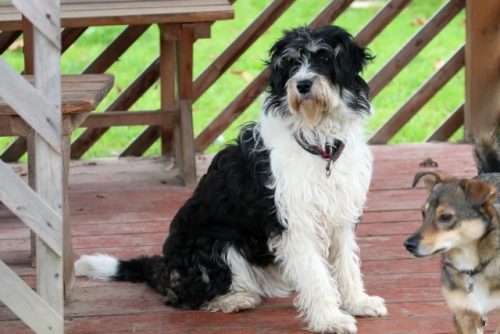 Gradually, Basta began to show its character. And now its character is far from a plush unhappy dog. It knows how to stand up for itself. If it doesn’t like something, it can seriously growl. When necessary, the dog can show firmness and cruelty, but usually behaves calmly and friendly, both with people and with dogs. Cats do not exist for it, that is, it treats them neutrally. 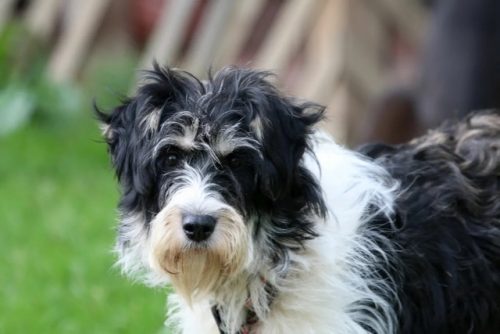 Basta can be called a companion dog. Loves affection when it is scratched behind the ear. The dog often comes up to people to be petted and patted. While it is still afraid of sudden movements, this will pass with time. Now the doggie lives in a house where there are both dogs and cats. It has a good appetite.

ANIMALS 0 28 views
Associations keep repeating that identification, by tattoo or microchip, is their only tool to
Добавить комментарий Отменить ответ