The bad news was reported from Dagestan. Madina called and said that an accident had happened to the dog, whom she had been feeding for several years since he was a puppy, and he no longer walks. The dog has no way to hide from the cold, and it is difficult to find a good veterinarian in Makhachkala. In the local clinic, where the woman turned, there were not even painkillers for the dog. 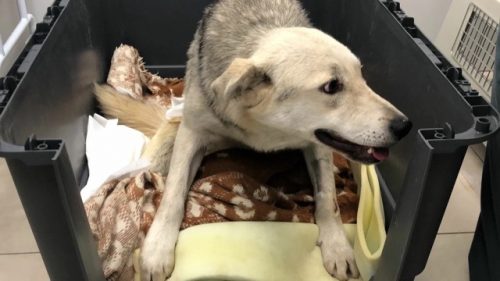 There was no one to help the animal: not all volunteers caring for stray animals will do it. 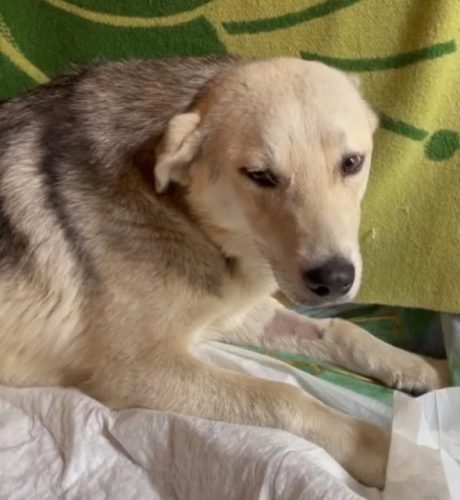 We have almost 250 animals in our care, in January they were joined by 30 more dogs brought from Yakutsk, many of whom have serious health problems. Five veterinary clinics in Moscow are now occupied exclusively by our wards. Despite this, it was impossible to refuse a ten-month-old dog, who may permanently lose the ability to move. Probably, it’s impossible to save everything, but it’s definitely worth trying. 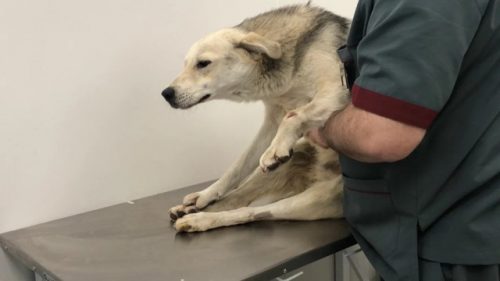 Only after seeing the photo, I called the dog Lyonechka. First of all, I recorded the dog on an MRI and transferred money to Medina to buy a special box for transportation by plane. A few days ago, Lyonechka flew to Domodedovo. 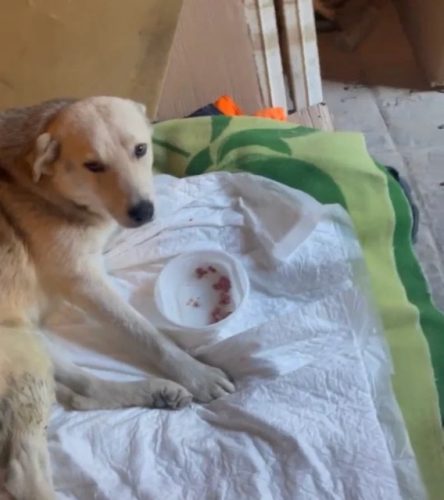 The dog was affectionate and gentle. The 25-kilogram baby, despite his many problems, was constantly smiling, as if realizing that he had a chance for salvation. Lyonechka is no longer in danger of being euthanized, he has become part of our extended family. 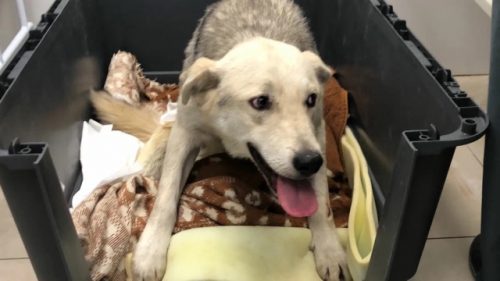 Finding a place in the hospital was not easy, but we managed, and very soon Lyonechka went for examination and treatment. It is difficult to predict how his life will develop further, but so far we all hope for a miracle and the magic hands of veterinarians. 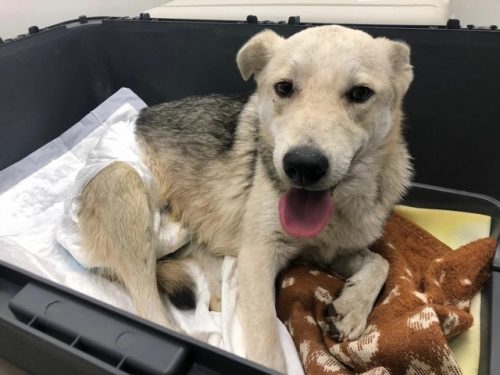 I dream that the dog will rise again on his paws and we will be able to find him a loving family. The treatment is long and expensive, but Lyonya is still young, and this significantly increases the chances of success. 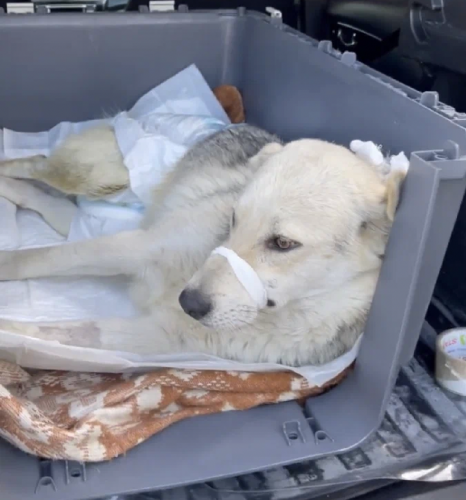 Both Lyona and I have a difficult stage to go through, but I believe that he has a full life ahead of him. A life filled with love and care, and for the sake of this, it is worth making an effort.