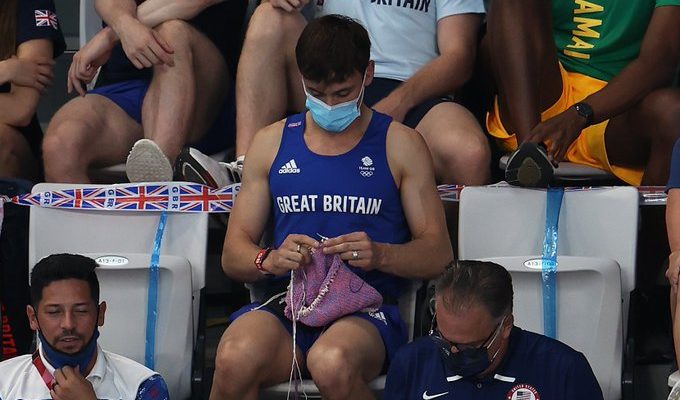 British athlete Tom Daley received a gold medal for his brilliant performance in synchronous diving. But it wasn’t the only time he got the world’s attention.

This time the athlete was caught knitting clothes for dogs.

It’s a new hobby for an athlete. The Tokyo 2021 Olympics helped a man to get people to know what he was interested in. As Tom says, knitting is a new hobby for him because he started doing it less than a year ago. 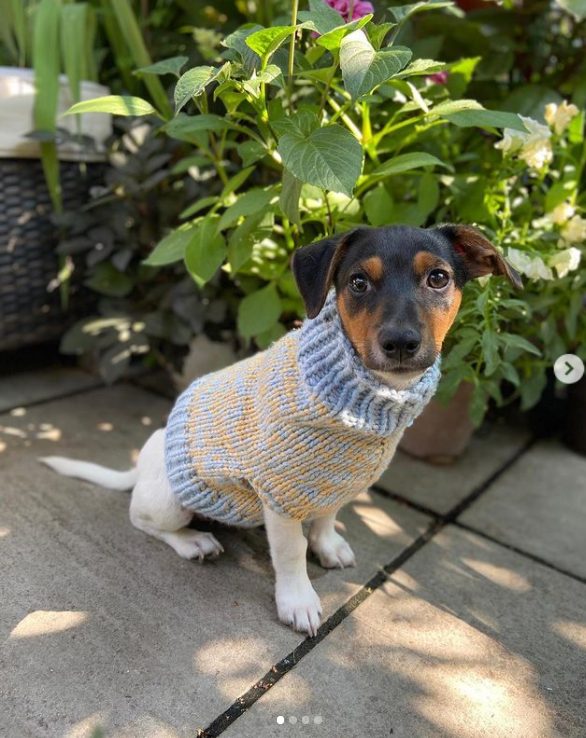 After seeing his knitting art, we can surely say that he is as good at knitting as he is at diving. The golden athlete says that knitting helped him a lot during the Olympic Games. 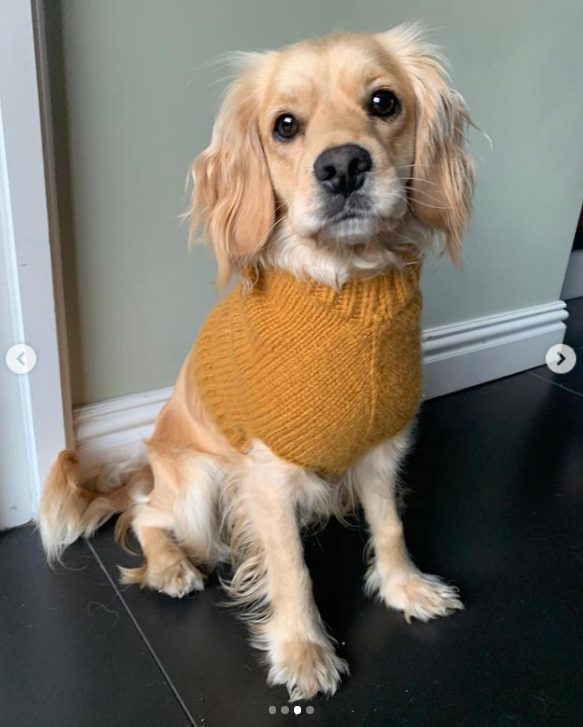 The man later revealed on Instagram who the clothes were knitted for. He placed a photograph of his friend’s dog in his clothes. He also admitted to having started another.

I wonder, who will be the next dog, receiving handmade clothing from a gold medal athlete!