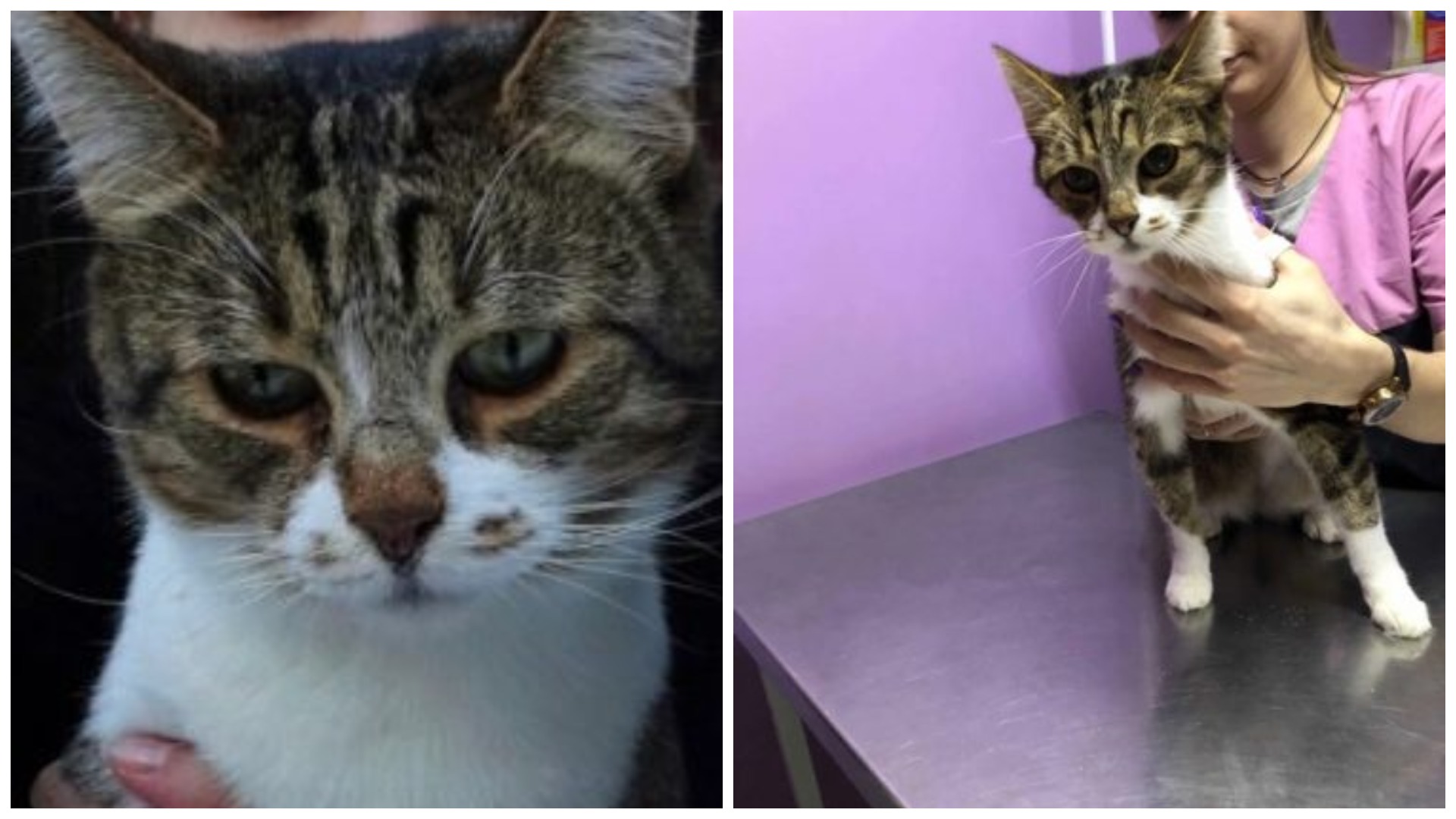 I have told you about the cat Senya more than once. The animal even got into the regional news, because it helped residents escape from an apartment filled with carbon monoxide. Senya lived in this apartment on temporary care, and he got there, barely escaping death…

Because of urolithiasis, the cat was constantly crying, and his elderly owner decided to send him to euthanasia.

The veterinarian did not give an injection, because the cat is quite young, instead, he called the volunteers and asked them to take the animal under their care. The cat is not to blame for being sick, so the veterinarian asked to pick him up before the evening, if not, then they will already put him to sleep. Nobody wanted to go after the cat. 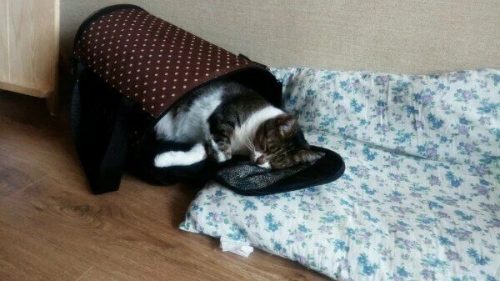 I decided that Senya should be given a chance and I came to the clinic. We found a place of temporary care for Senya and started treatment. It turned out that in addition to urolithiasis, there are also kidney problems. The treatment was long, but it gave its results. Senya changed the places of temporary care several times, there were no people willing to take a sick, mongrel cat of eight years. 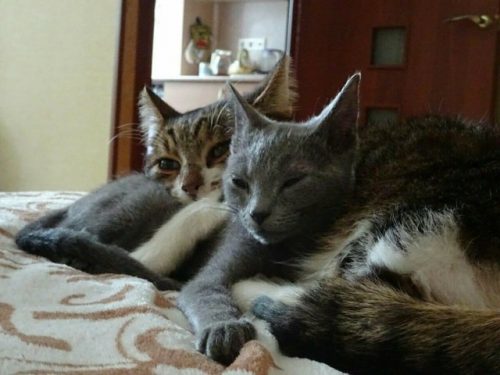 At one of the places of temporary care, Senya saved the lives of his temporary owners. The animal became ill from carbon monoxide, so people started sounding the alarm and called for help in time. None of the people were injured, and Senya had to be resuscitated. 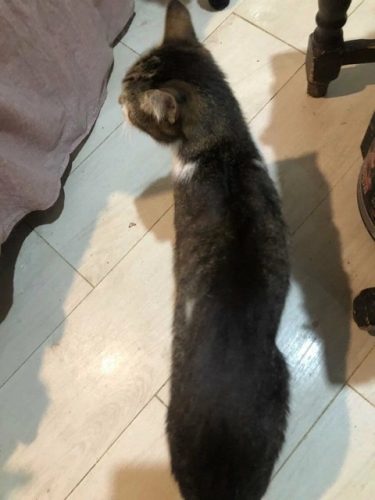 A little later I took Senya to my place. Now the cat is already 15 years old and I have him left to live out his term. The cat is very affectionate and loves people. Always greets all my guests. 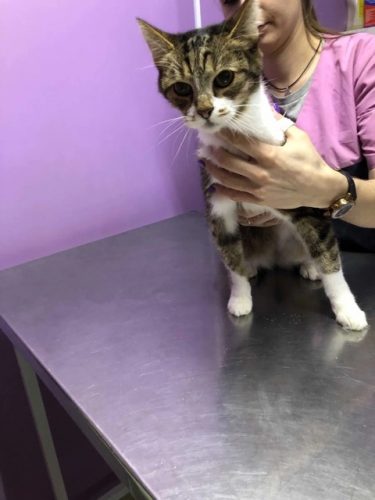 Diseases still remind of themselves. He needs only certain food and special additives, which are quite expensive in price. 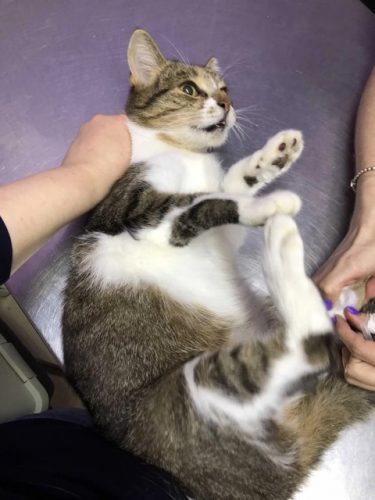 Recently, the disease has worsened. Senya lost weight, and the veterinarians decided that this time the injections would not be enough, so they put droppers on the cat.