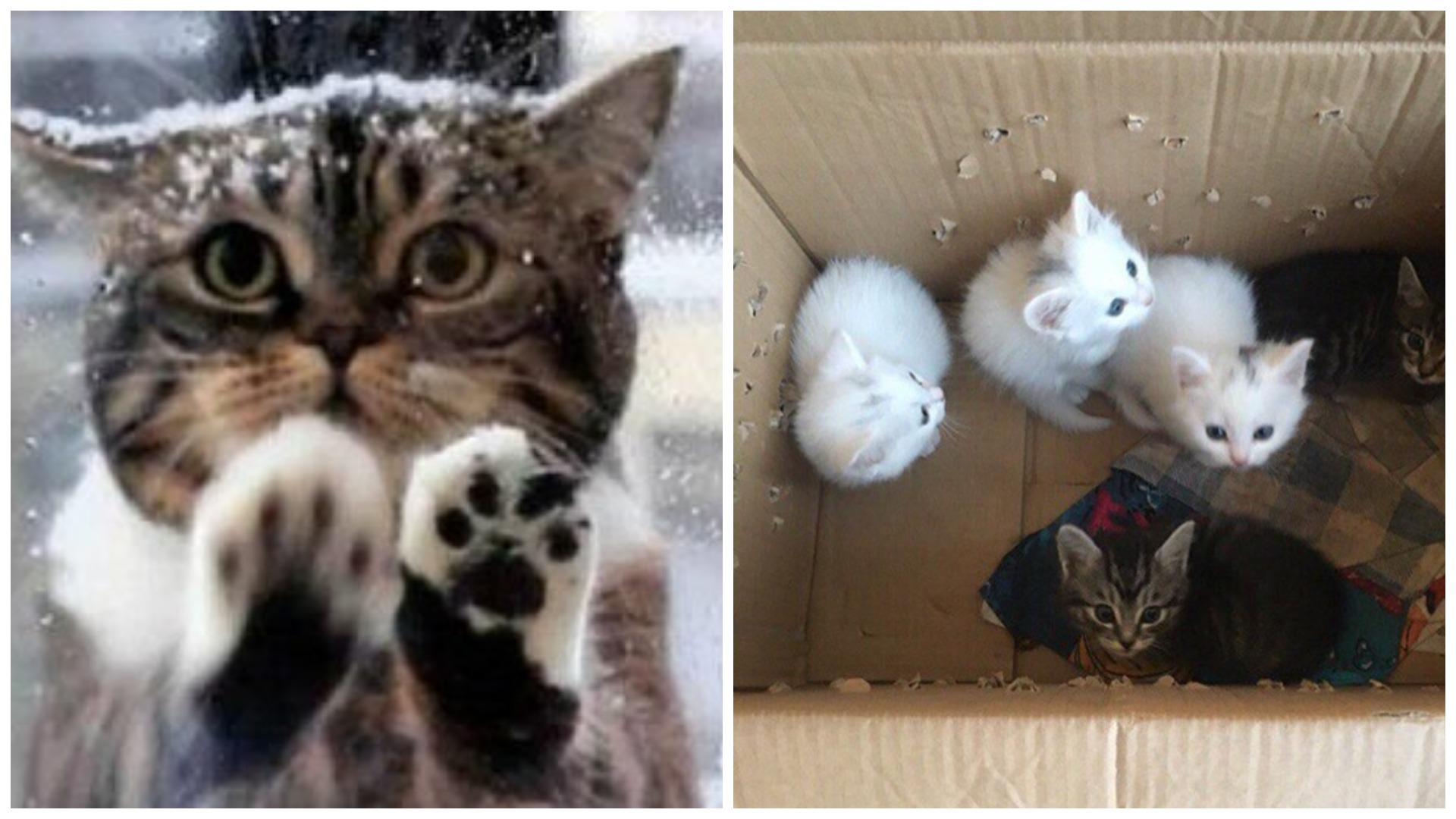 It was a very ordinary winter day. There were enough visitors in the cafe who noticed a cat that suddenly appeared outside the window. She started scratching the window of the establishment and meowing very loudly. People hurried to the street to understand what the animal wants. When they came out, the cat looked into everyone’s eyes, as if trying to say something. The restaurant staff tried to drive her away, but one couple did not allow it. 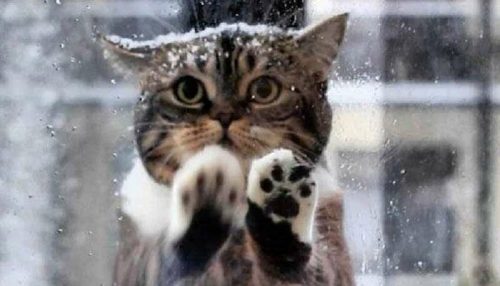 They took the cat in their arms, but she broke away, ran away a little, and stopped as if indicating that they should follow her. The couple decided to follow the cat, and she headed for the nearest forest, looking around all the time to check if people were following her.

The girl and the guy were not stopped by the snow lying knee-deep in the forest, and they followed the cat further. And as it turned out, not in vain. Soon the cat led them to a box that was shaking. 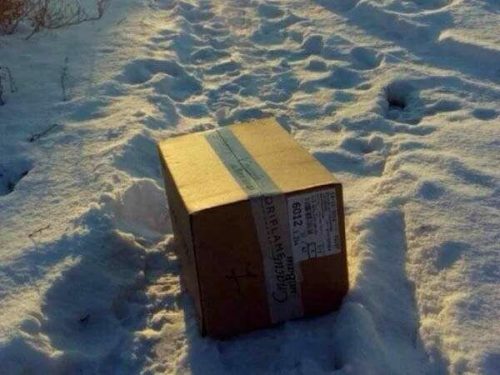 The couple saw that the box was sealed with duct tape and those who were in it could not get out. After they opened the box, they found several newborn kittens in it. The cat immediately jumped to them and began to feed. A girl and a guy took a box with a cat family to their home. So they saved the kids and their mom. 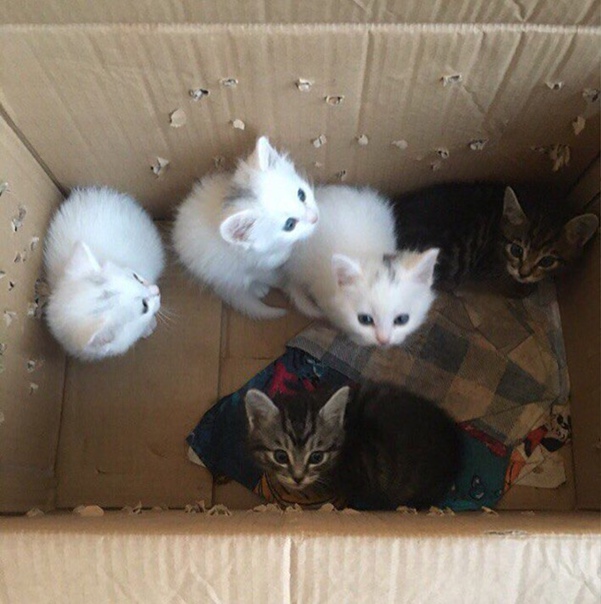 We admire the intelligence of a cat who figured out how to call for help. Some people don’t think animals are smart, but animals are very smart. And the guy and the girl are very kind people who did not remain indifferent to the call of the animal. We are glad that everything ended well for the cat and her kittens. We just don’t know what to call the person who did this to animals.