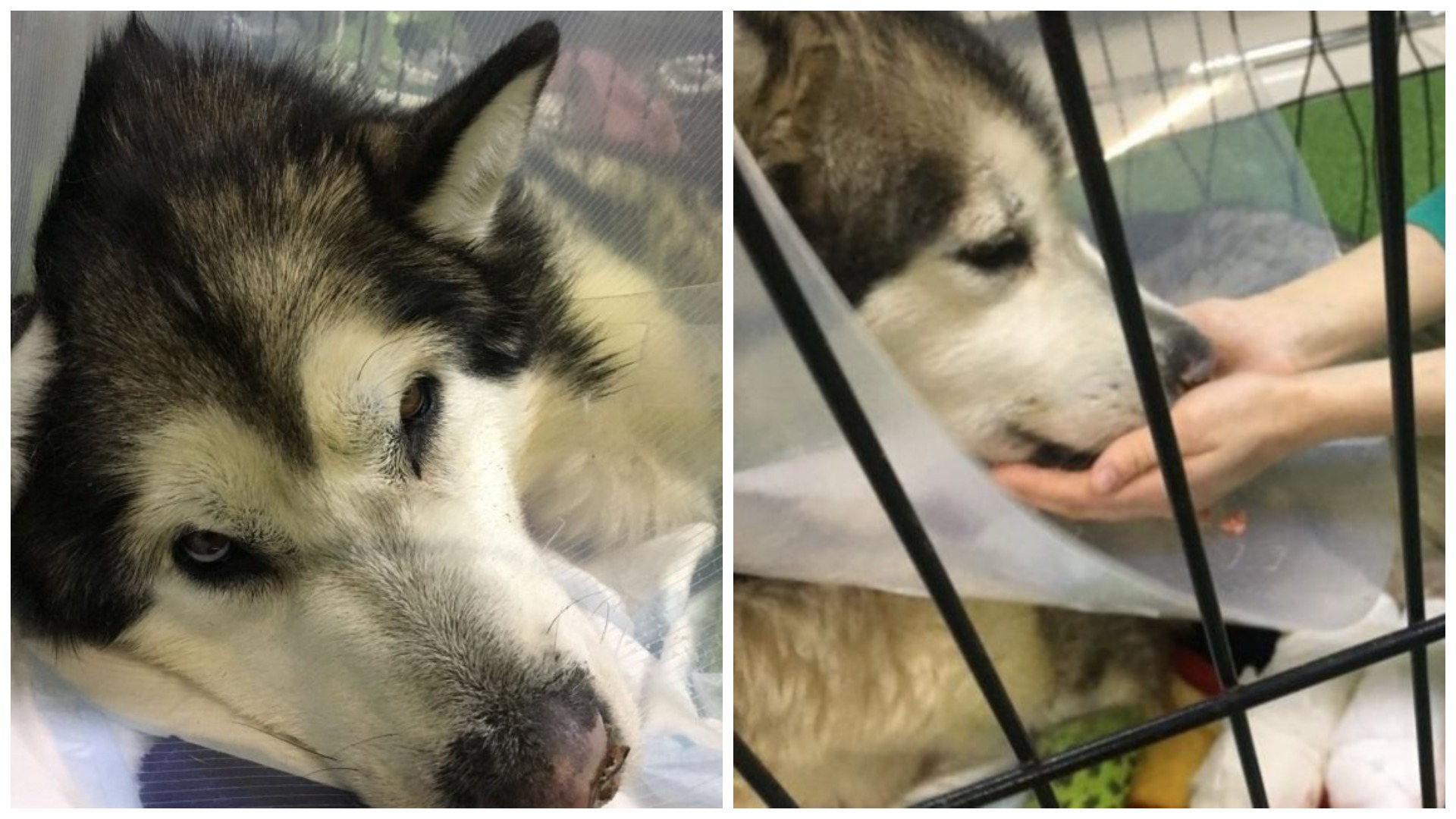 Sometimes a person can be very cruel, and sometimes it’s the opposite. If a person wants to, he can do good that will inspire others.

The story began with a random passerby picking up a freezing dog on the street and taking it to the vet. The veterinary clinic not only agreed to cure the dog but also to find for it a new home. 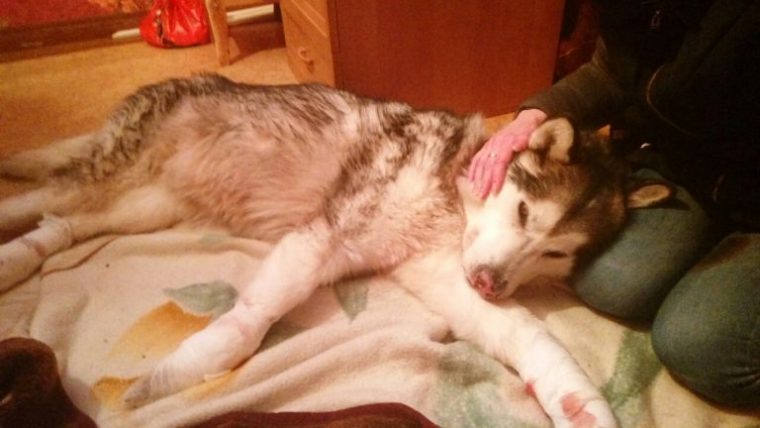 Soon a woman named Zhanna came to the veterinary clinic for a dog. She and her sister decided to take care of the poor thing. They named the dog Ruth.

Every day the dog had to be taken to the vet because it managed to frostbite its paws badly. And the sisters said that not all taxi drivers demanded a fare when they learned Ruth’s story. 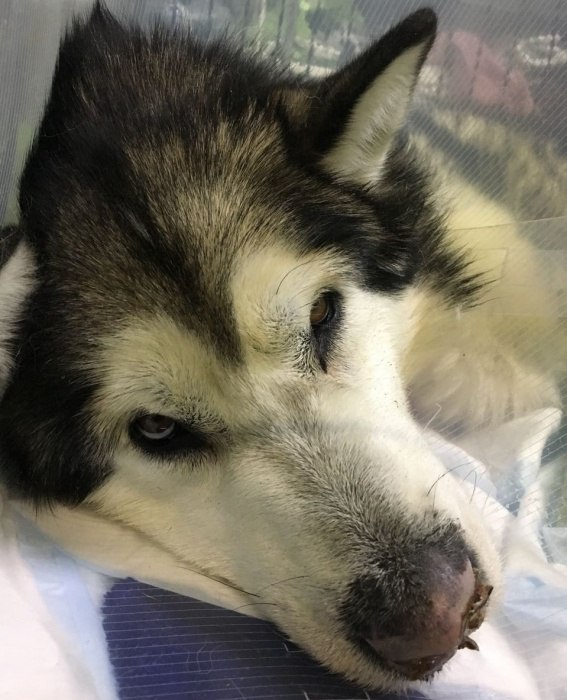 Unfortunately, the treatment did not help the pet. Then Zhanna decided to take Ruth to a specialized clinic, which is located in Novosibirsk.

The pet’s treatment was expensive, so Zhanna was already ready to take out a loan for the treatment of her beloved dog. However, the woman’s sister decided to try to attract people using social networks. And many people did not remain indifferent! 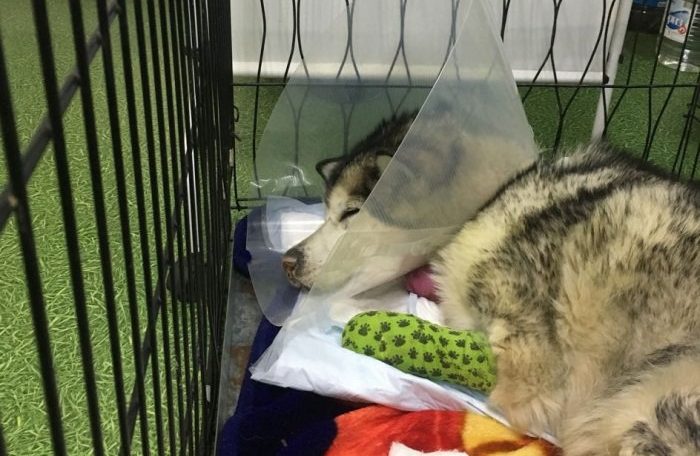 In a few days, they managed to collect about 150 thousand! And everyone sent as much as they could. Every penny turned out to be valuable!

Ruth’s paws were amputated after all, as it had necrosis. However, the sisters want to make special prostheses for it. 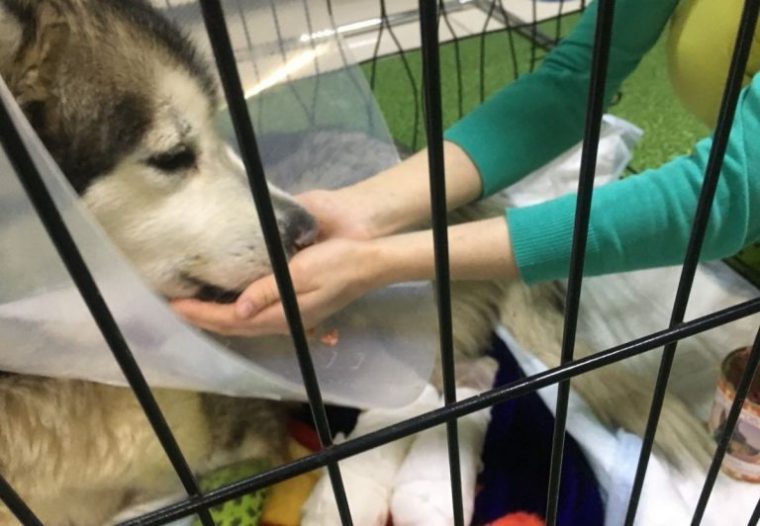 Zhanna says that you can never stop. All these trials have only made Ruth and its owner closer.